With Star Wars: Visions, the galaxy far, far away leaps into the world of anime, giving seven different Japanese a turn at their own Star Wars story. The anthology series of Star Wars shorts add up to something special and unique and shows off what different some of the worlds best creators and talents can do with Star Wars as their inspiration.

Each episode of Visions acts as a stand-alone, out of continuity, story. In some cases they could be taking place within the Star Wars world we know, others, like the first episode ‘The Duel’ are set in a totally different version of Star Wars where the Jedi-Empire fell twenty years earlier and now a Ronin former Sith hunts down other Sith.

And for every dark and moody episode like The Duel, there is something like Episode 2, Tatooine Rhapsody, a music-centric episode that brings in new characters as well a the likes of Boba Fett (actually voiced by Temuera Morrison), Bib Fortuna, and Jabba the Hutt.

Each episode brings with it an interesting and in many cases very out-there story, most of which take the already very clear Japanese influence in Star Wars, and push it even further. 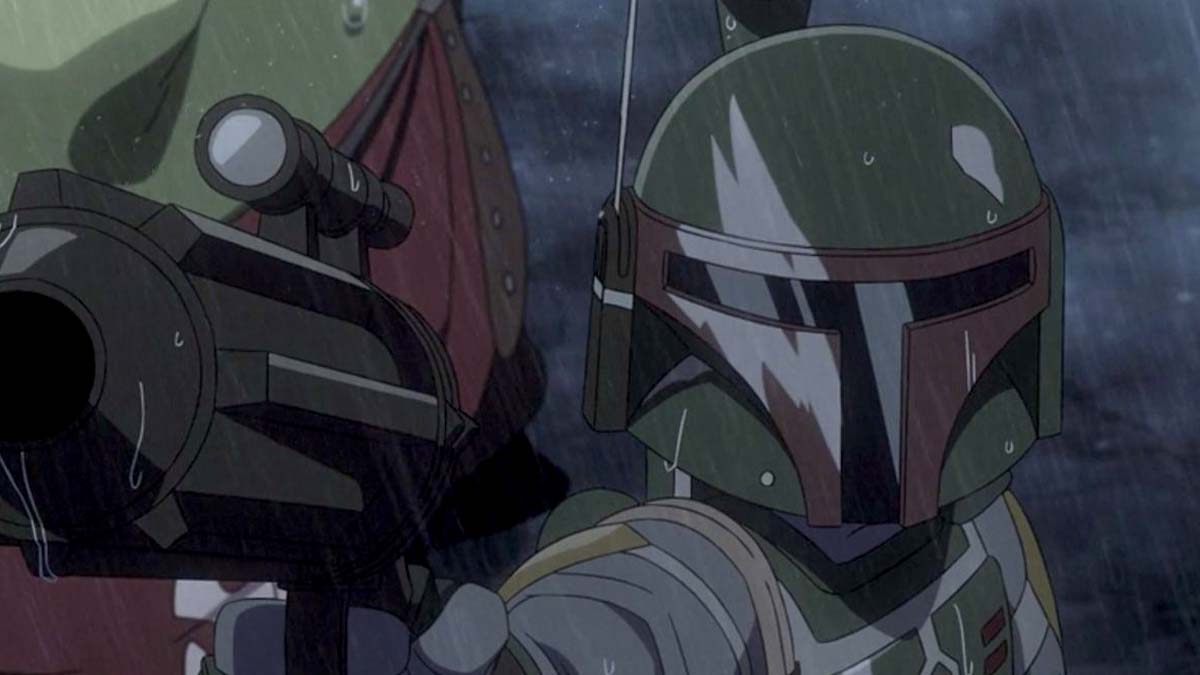 Overall it’s hard to judge Star Wars: Visions in a real way, as there isn’t really much like it, especially in the world of Star Wars (in fact the only real example of an iconic established western movie franchise deferring to a series of Japanese anime shorts that I can think of is the Animatrix).

I can understand people not liking some episodes, and that perhaps souring people’s taste on the series as a whole – but overall there is no denying the achievement of the series, exploring the Star Wars universe (or ‘visions’ of it)  with a variety of twists, characters, and styles.

Visions, although it technically isn’t part of the Star Wars story that we’re used to, is actually the most Star Wars thing we’ve had in a while. Each episode distils down to what the core of Star Wars is – it is mysterious Force users, good guys versus bad guys, myths and legends, destiny, and of course awesome lightsaber battles. 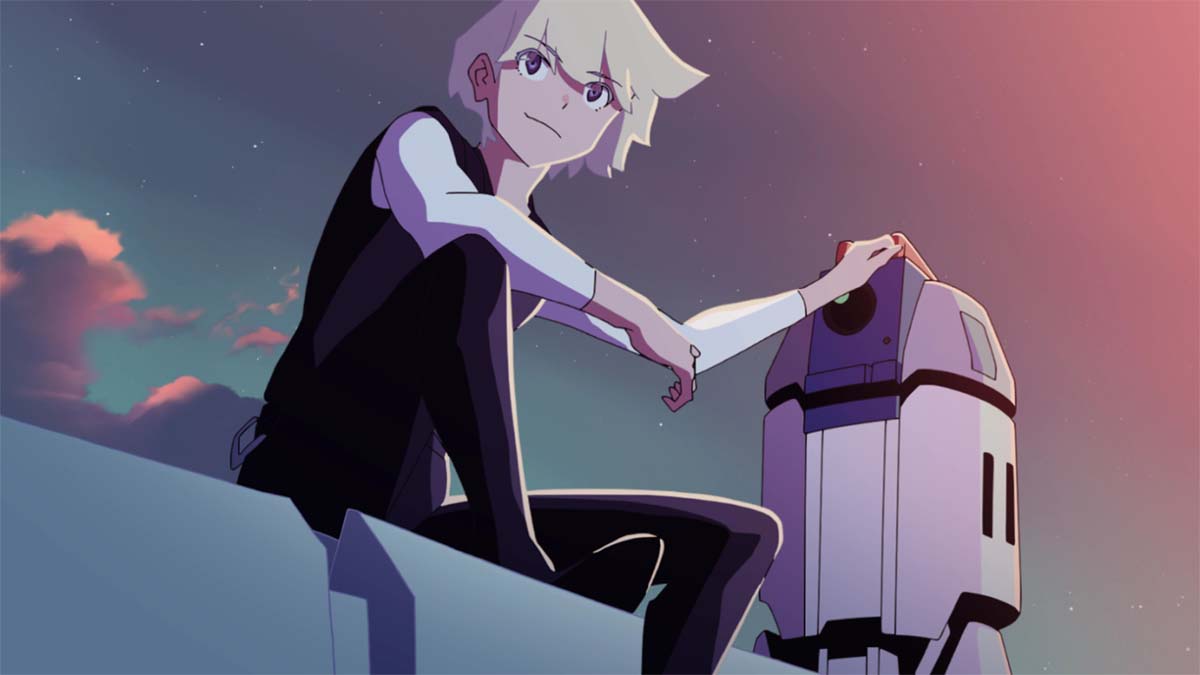 Each episode, which is all the more impressive when you think that some of them are only a little over ten minutes, feels different, original, unique, but always fundamentally some form of Star Wars.

Regardless of whether people liked or disliked any particular episode, if they preferred the Japanese audio or the English dub, which featured the likes of Joseph Gordon Levitt, and Lucy Liu, there is no denying the creativity and the sense of fun that oozes out of every episode. In a way, Visions feels like something Star Wars should have been doing all along. 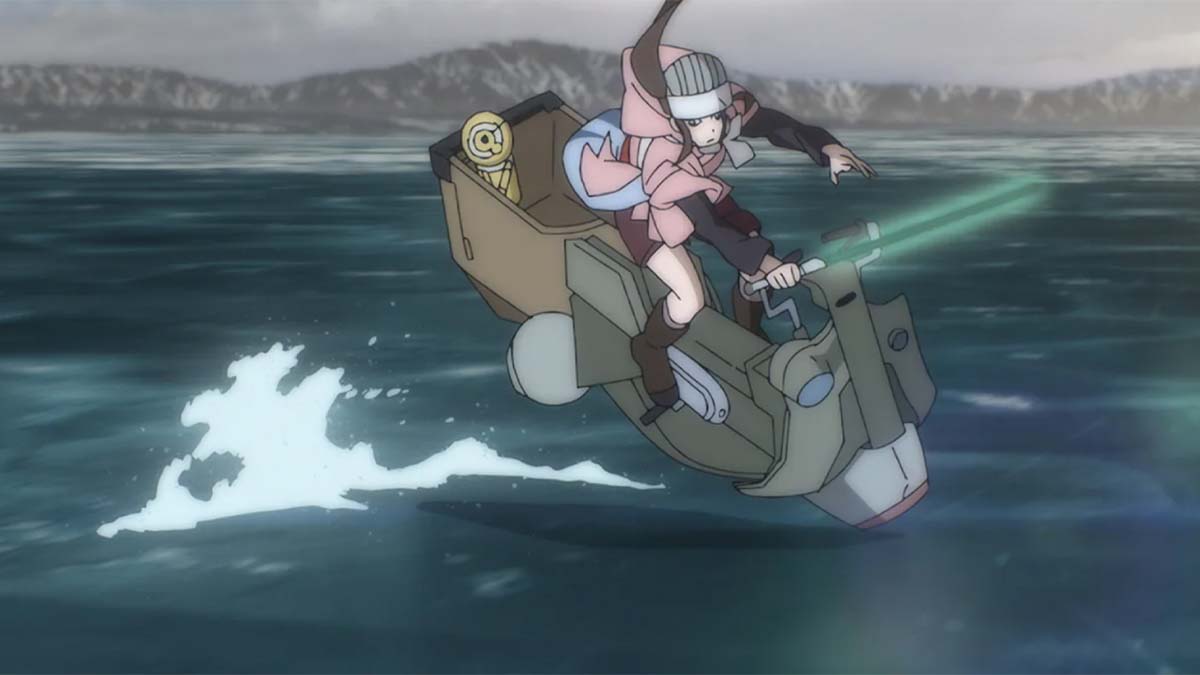 The episodes have no impact on the main Star Wars saga, or anything even related, each is their own thing and each is a small window into an alternate Star Wars. As a franchise that has not only taken much of its own influence from classic Japanese stories, the ideas behind the Samurai and Ronin, and Kurosawa films, but has also inspired so many creators it’s its own right, a series of shorts from Japanese studios feels like a homecoming of sorts, one we didn’t know we’ve been waiting for, and one that hopefully continues into the future of a galaxy far, far away.

Thanks to anyone who has made it this far into my ramblings – if you liked the post please like and subscribe to our YouTube channel for more Star Wars, and Pop Culture Content, and let me know your thoughts on Star Wars Visions in the comments below… 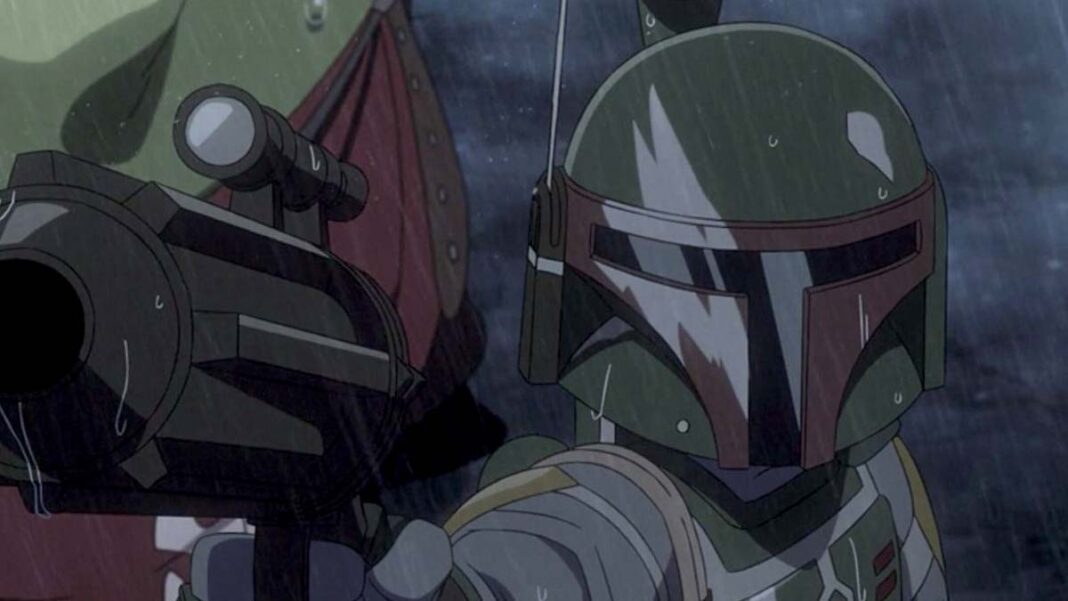 588
September 29, 2021
Previous articleShang-Chi and the Legend of the Ten Rings Review
Next articleNo Time to Die Review
© Newspaper WordPress Theme by TagDiv