The six shorts that makeup Star Wars Tales of the Jedi just aren’t enough – in the best possible way. The show has something for every type of Star Wars fan, whether they are only fans of live action who are looking for a way into the animated side of Star Wars, or if they are die-hard Clone Wars fans looking for more in that animation style and focussing on those characters. 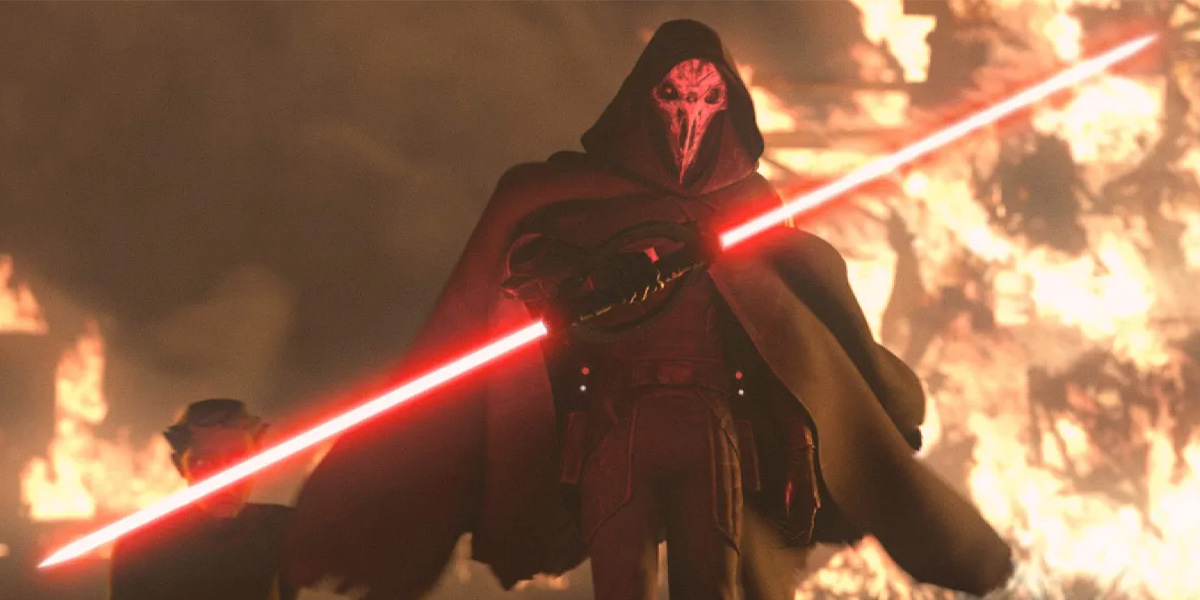 The series gives an anthology approach to stories focusing on two key characters and does so in a way that will make anyone that sees it wonder why we don’t get a show like this every few months. The format, style, and execution of the show are all perfect.

The reveals, story, stakes, and intensity of the show are amazingly well done, and yet it’s showing us in-between moments of stories we already know the eventual end of – making the show’s quality and enjoyment all the more impressive.

Tales of the Jedi is everything (relatively) stand-alone Star Wars stories should be, they matter and inform other parts of the Star Wars galaxy, but aren’t essential, and yet they stand on their own. They are fun to watch and help fill in gaps, but in a way that makes them engaging and surprisingly powerful. 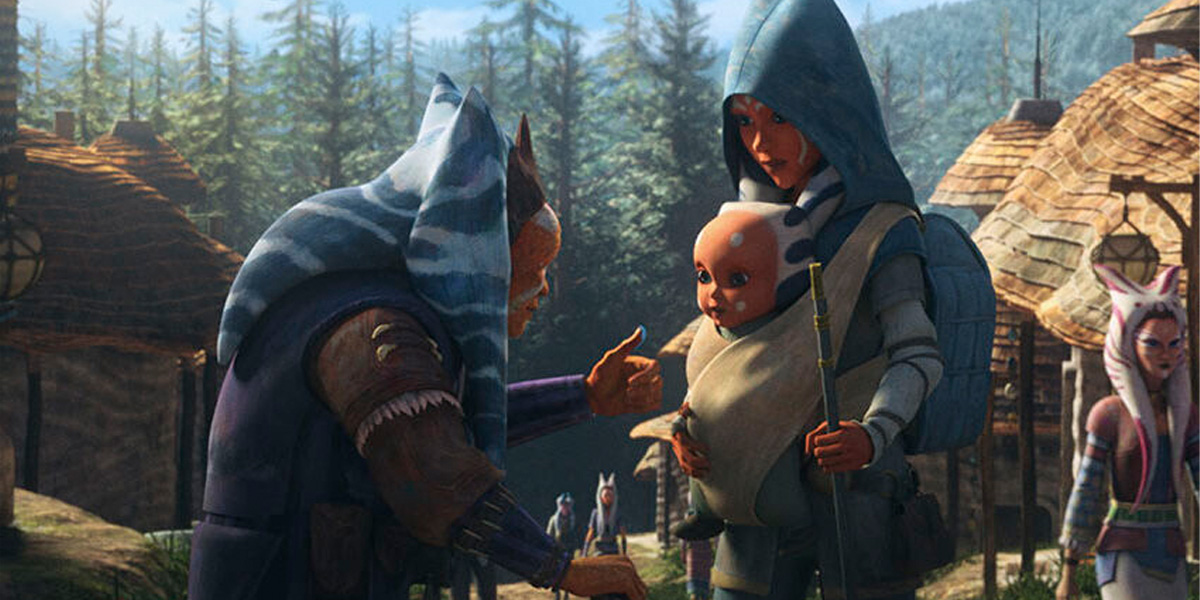 Over six episodes Tales of the Jedi tells two stories. The episodes Life and Death, Practice Makes Perfect, and Resolve focus on various parts of Ahsoka Tano’s life. And the episodes Justice, Choices, and The Sith Lord, show Count Dooku’s descent to the Dark Side.

In the Ahsoka episodes, Life and Death focus on Ahsoka’s birth, her parents, and the first display of her force powers. Practice Makes Perfect takes a different route and jumps through several different time periods, showing her training from the early days of the Clone Wars right through to Order 66.

Resolve loosely adapts the 2016 Ahsoka novel (keeping some details, but making several changes), showing what eventually inspires Ahsoka to rise up against the Empire and join the rebellion. 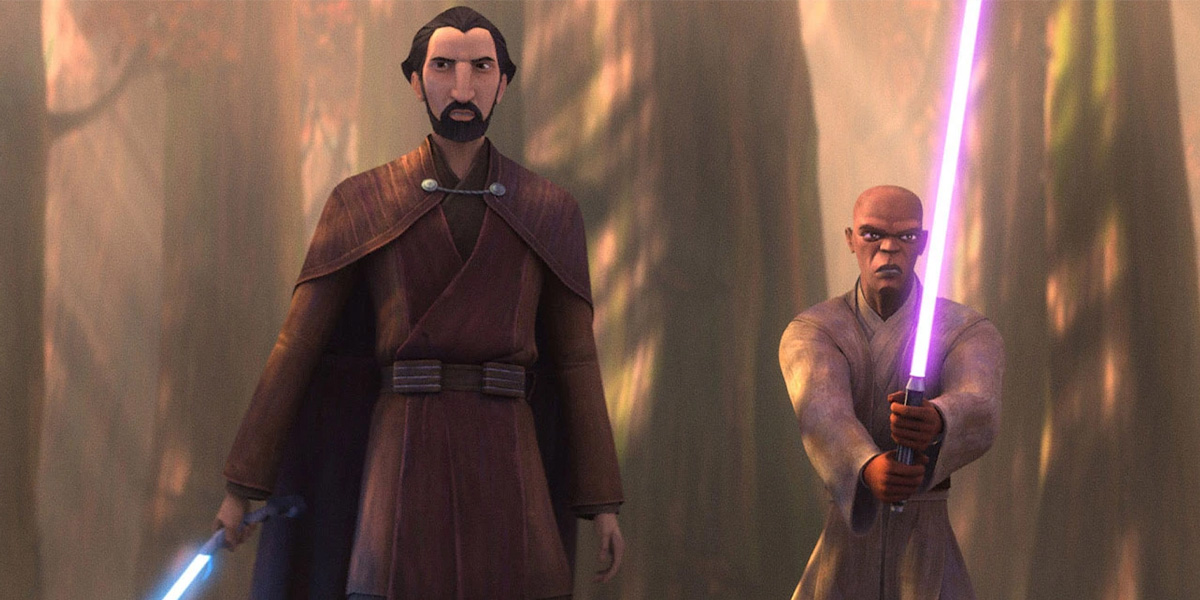 In Justice, Padawan Qui-Gon Jin and his Master Dooku solve a senator’s son’s kidnapping and save a village from the senator’s revenge, and the seeds of Dooku’s disillusionment with the Republic begin to show themselves. This continues into Choices where Dooku and Mace Windu go to solve the murder of a Jedi, and Windu is given a seat on the Jedi Council.

The Sith Lord takes place concurrently with The Phantom Menace and shows Dooku deleting Kamino from the Jedi Archives, Dooku and Qui-Gon meeting after Qui-Gon tells the council about his fight with Darth Maul on Tatooine.

The episode then jumps forward a little and shows Dooku after Qui-Gon’s death, the fate of Yaddle, and his final fall to the dark side. 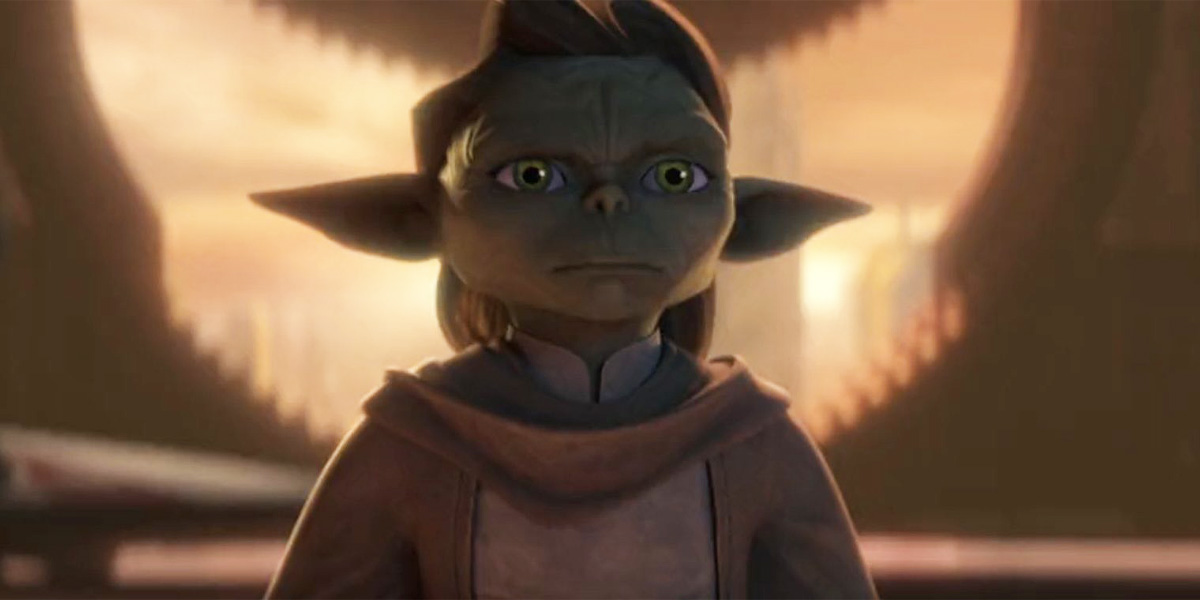 Interestingly a show called Star Wars Tales of the Jedi focuses on two characters who leave the Jedi Order. Across the six short episodes, the show proves itself a must-watch for Star Wars fans. It gives a great look at Ahsoka and would be a good starting point for fans wanting to prepare for the upcoming live-action series.

In fact Tales of the Jedi is probably the best starting point for anyone wanting to test the waters on the animated side of Star Wars. It looks better than ever, has some great returning voices like Ian McDiarmid as Palpatine and Liam Neeson as Qui-Gon Jin, but also shows some very interesting in-between parts of the stories we already know, filling in details and questions from the other shows and the movies, while doing more than enough to stand out on its own.

The animation and action are everything you’d expect from the teams behind the recent final season of the Clone Wars and the Bad Batch animated series. And the storytelling, its importance, and emotions are everything you’d expect from Dave Filoni, the man behind most of the animated Star Wars content and the future of Star Wars with things like the Mandalorian, Book of Boba Fett, and the live-action Ahsoka series. 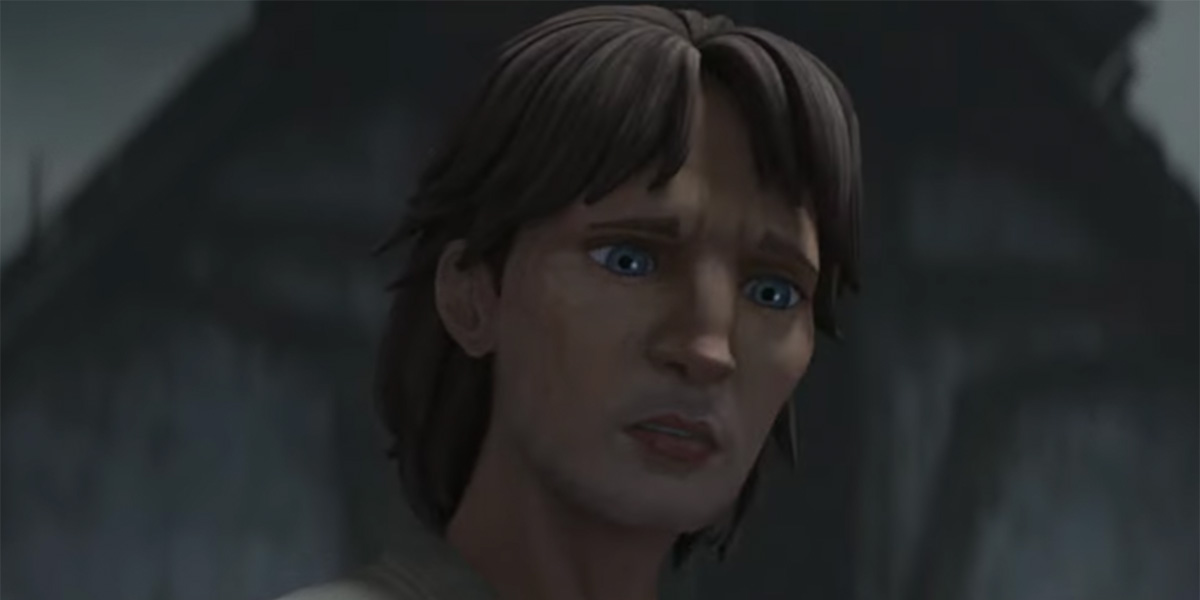 Tales of the Jedi proves to be an amazing show, focussing on familiar characters but showing parts of their stories we haven’t seen. Filled with answers, important moments are finally shown, and some emotional reveals for both live-action and animated Star Wars fans. Star Wars Tales of the Jedi distills everything that’s good, fun, and entertaining about Star Wars into six amazing shorts, and makes it look easy. 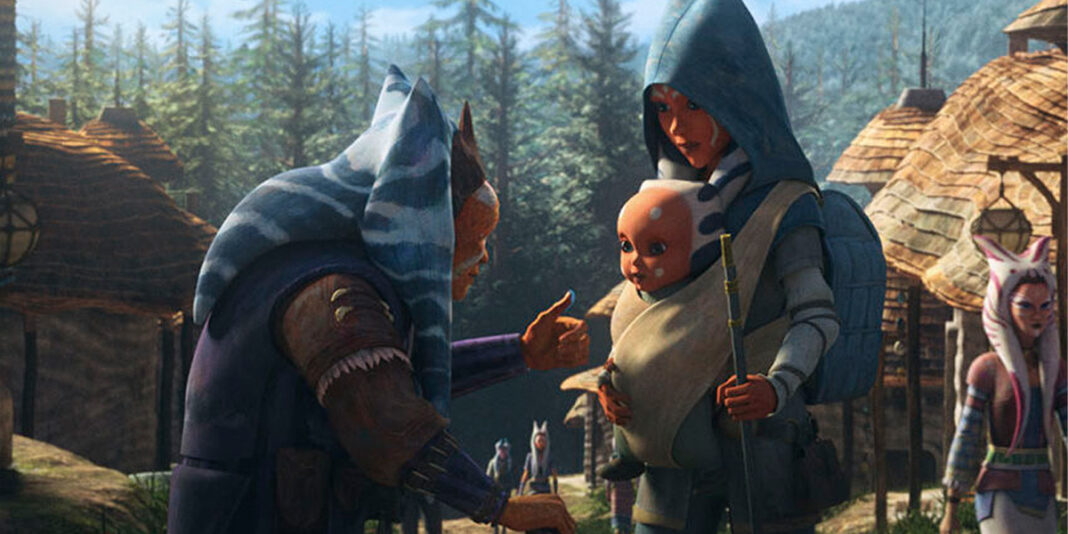