With The Lord of the Rings: The Rings of Power the world of Middle Earth finally enters the tv arena. This time in Middle Earth delivers a series that will show the origins of characters like Galadriel, Elrond, Sauron, (probably) Gandalf, and of course the various rings of power. 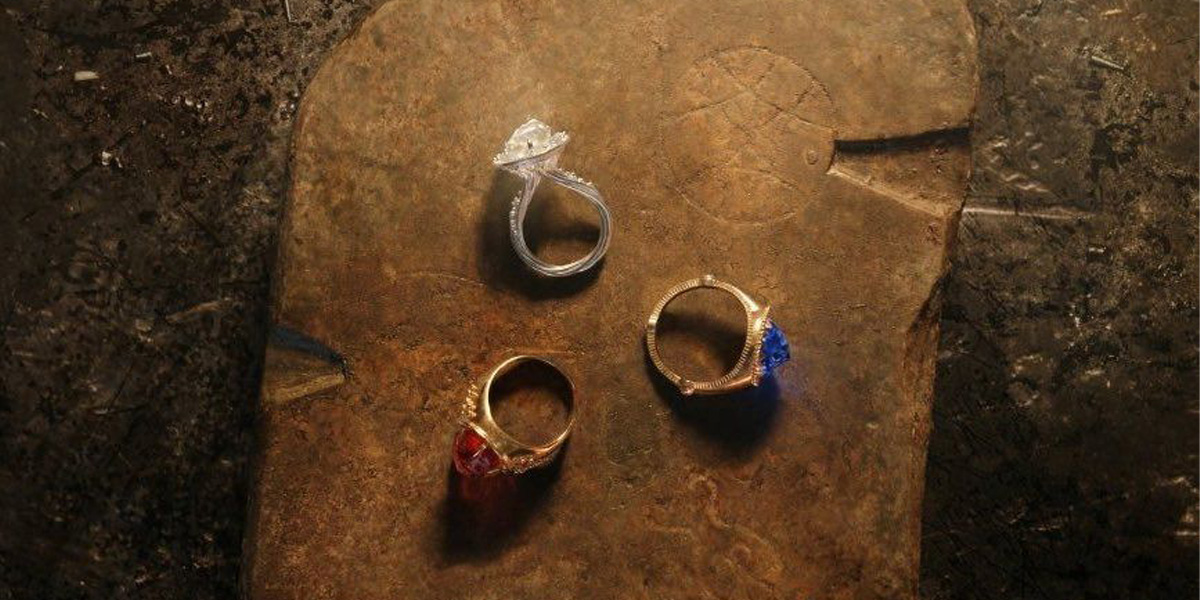 For those less familiar with the origins of the rings of power, the series has everything the average viewer would expect from a Lord of the Rings story: plucky halflings, tall wizards, badass elves, grumpy dwarves, evil Saurons, and a returning king.

And yet as familiar as it all feels, the show does more than enough to make this period of Middle Earth feel different from what we’ve seen before, and have some genuine stakes (which could have been difficult, given that we know what happens to the majority of its main characters).

Going into Rings of Power, the Lord of the Rings lore is already in a strange stasis between Tolkein’s original books and the alterations made for Peter Jackson’s movies – which is pushed even further by the Extended editions and the Hobbit trilogy. 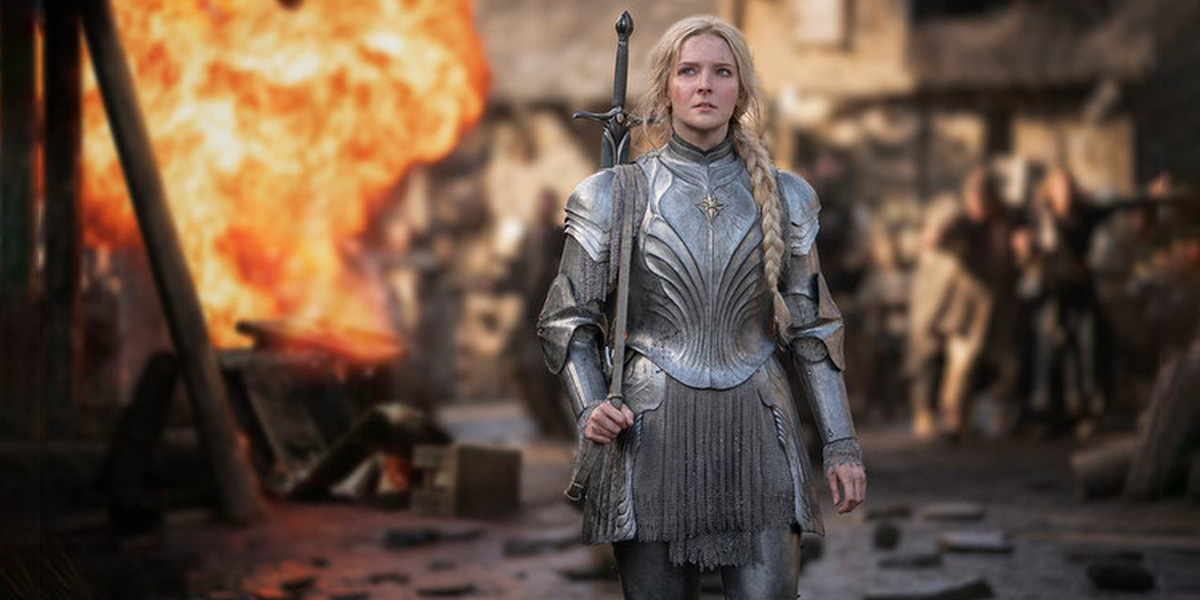 And so predicting how and where the show will stick to what fans of the books know about this period of Middle Earth, and where it will differ isn’t exactly simple. But I think the show walked the tightrope of tweaking some things we expect, and keeping the audience on its toes, while honouring the spirit of what Tolkein wrote pretty well.

That said I don’t think any of the twists or changes, even the huge twist at the end of the season, were all that surprising – and some reveals we should have got as there is no reason to hold off any longer, like “the Stranger” clearly being Gandalf (and if he isn’t at this point, the answer being dragged out to after the first season won’t feel like a satisfying conclusion).

While the various storylines have a range of characters to focus on, each adding something different to the show, the heart of the series is Morfydd Clark’s Galadriel. This version of Galadriel is less of the wise (albeit at times a little angry) Elven leader we’ve seen in the Lord of the Rings and Hobbit movies and is s instead a young rebellious warrior who hunts Sauron to seek vengeance for the death of her brother. 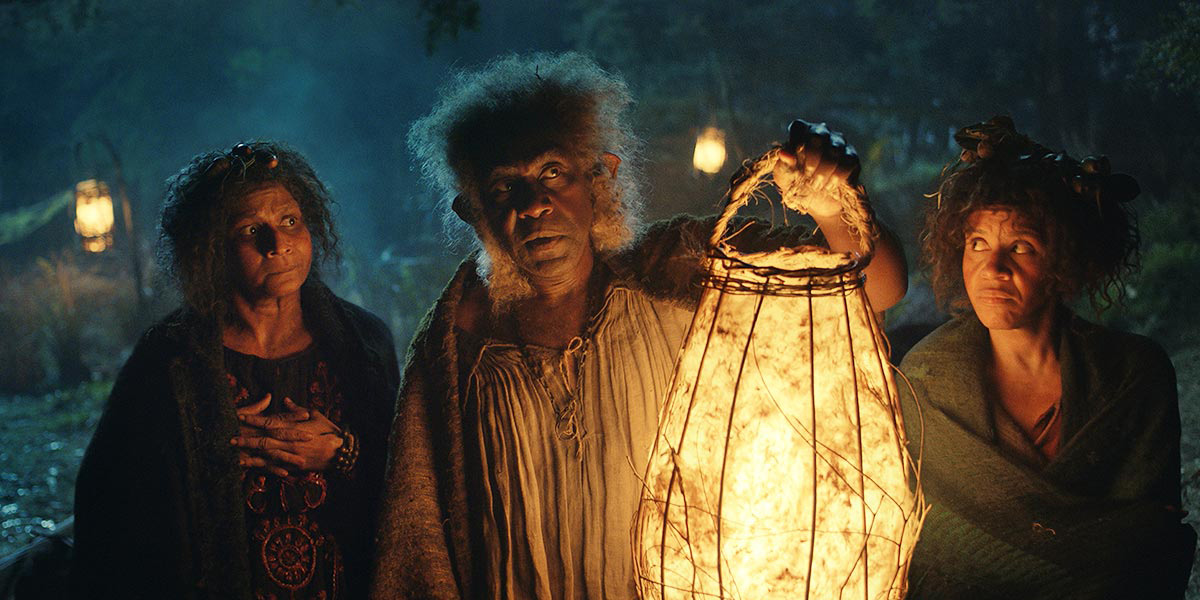 On her quest, she comes across Hallbrand seemingly a mysterious king without a kingdom, ends up in Númenor, and eventually heads back to Middle Earth to fight off the invading Orcs from the Southlands.

The other storylines show Elrond trying to save the Elves with the help of the Dwarves and Mithril, a Gandalf-esque wizard arriving to a group of hobbit-like Harfoots, Orcs trying to create Mordor, and of course, the looming return of Sauron.

As much as the stories vary and in most cases, aside from Galadriel and Elrond, don’t really interweave, the first season of Rings of Power does a really good job of balancing them all, keeping them all engaging, and highlighting the loose connections. 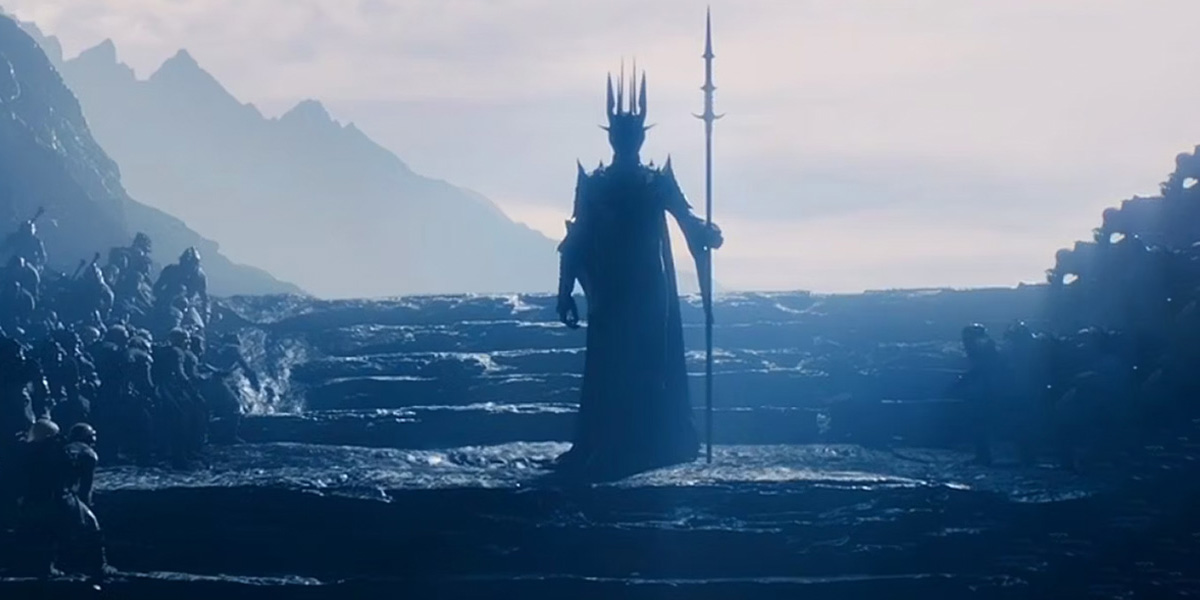 All in all the show does a very difficult thing pretty well. The pressure and expectation on a Lord of the Rings prequel, in particular one showing the origins of the one ring, was always going to be huge. But here the show manages to subvert expectations while in some cases delivering exactly what fans will want and expect. Rings of Power introduced several new and engaging characters and although some of the mysteries and twists didn’t exactly deliver, what the show does is set up a really solid foundation to tell some really great stories in Middle Earth going forward. 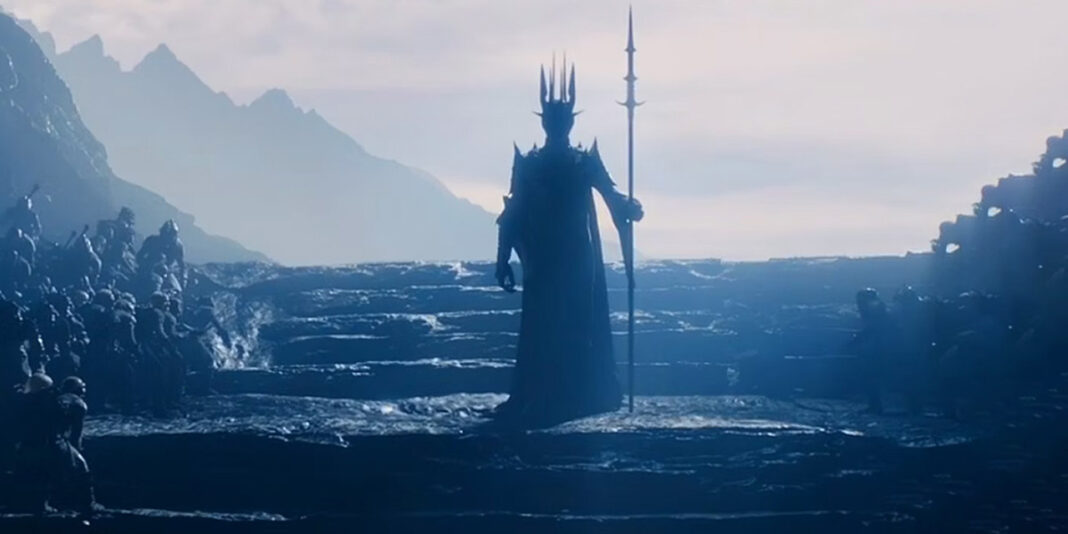