Following in the style of the original What If…? Comics, each episode of the animated series Marvel’s What If…? shows us a different version of the MCU, based around the idea of one choice or event being altered. That one change then leads to a completely different version of the on-screen universe we’ve been watching since 2008. The show is able to take what could be seen as a strange concept on paper and make it seem like a simple enough idea in practice, one that any MCU fan will enjoy. 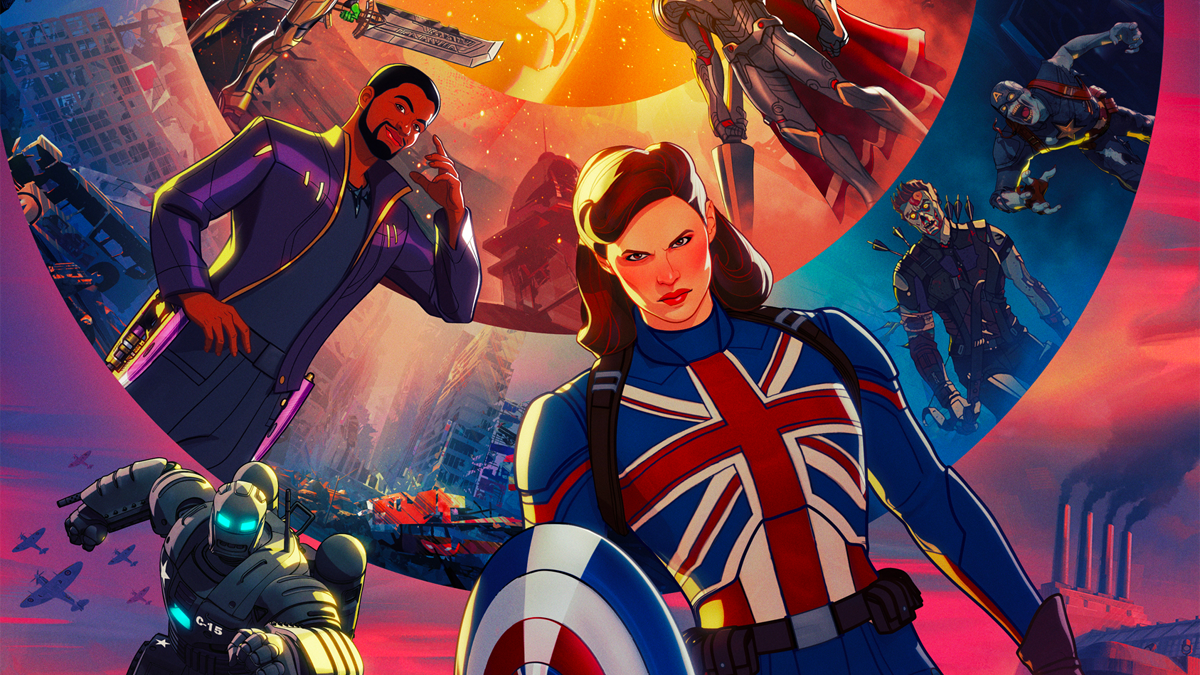 The first episode of Marvel’s What If…? shows us Captain Carter, and details the events of Peggy Carter becoming a super soldier rather than Steve Rogers during WWII. Other episodes show Killmonger saving Tony Stark from the Ten Rings (as originally seen in the first Iron Man movie), and him executing his plans for revenge on Wakanda much earlier in the MCU.

The rest of the season shows the likes of T’Challa as Starlord, Thanos as a Ravager, Doctor Strange succumbing to the dark side, the Avengers being assassinated before they had a chance to Avenge, Thor being an only child, and a zombie virus taking over most of Earth. 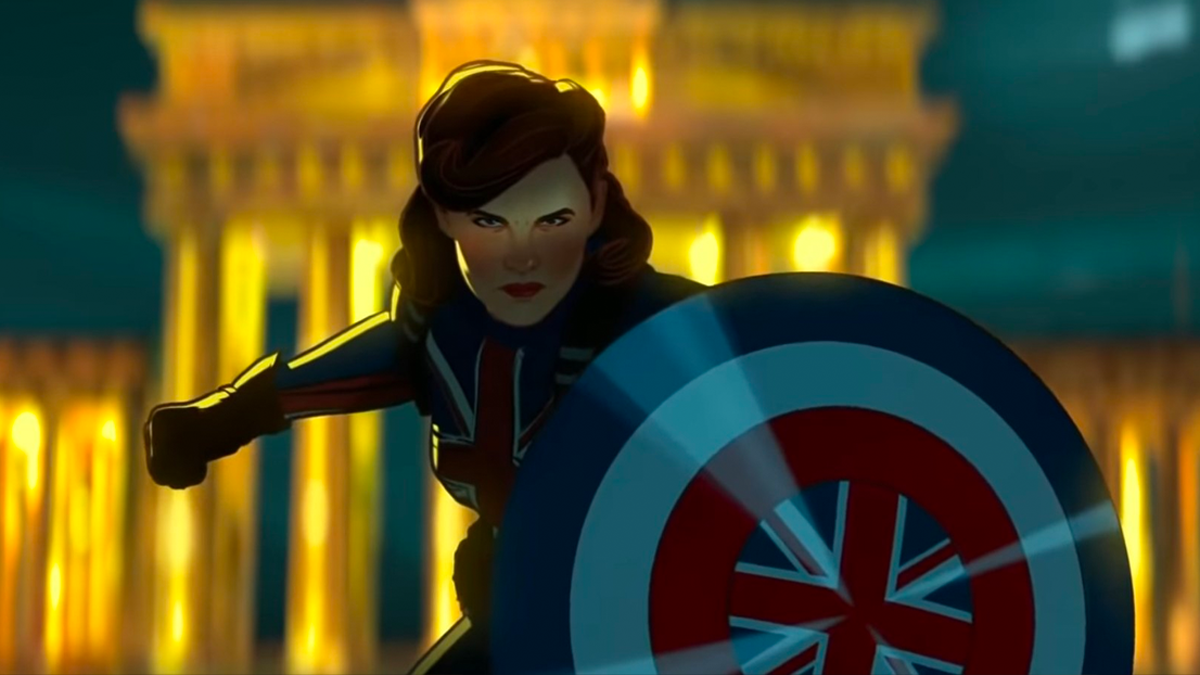 I’d argue that the episodes vary in quality, and where some just show basically the same events we’ve already seen with a different character swapped out (well that’s only really the first one, and even then the whole last act is very different), but the better episodes give a very interesting glimpse into how differently things could have gone in the MCU.

And this is of course where the show shines the most. Truly embracing its depiction of a hero we know turning evil, or the other way around. The series manages to give what could have been a bit of a simple gimmick without much substance into an interesting character study, showing us how much (or how little) it could take for someone like Doctor Strange to turn evil. 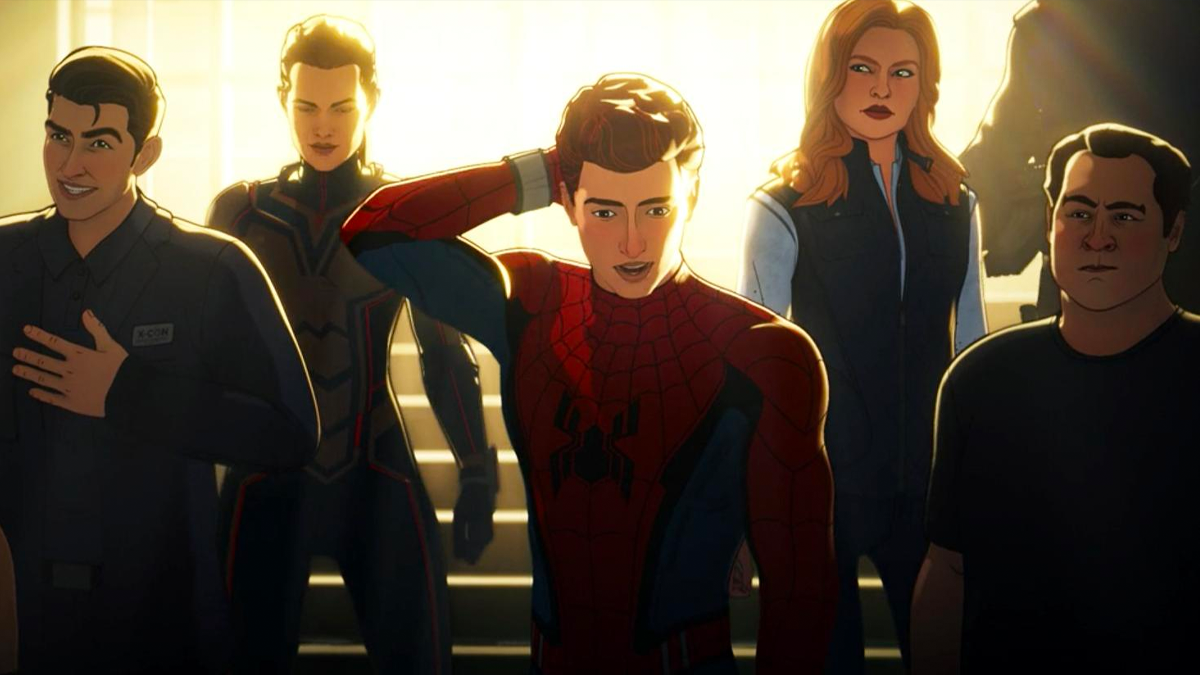 Each episode does a good job of combining the established actors with some pretty convincing (or at least serviceable) soundalikes, and a new take on the story – resulting in some really fun episodes.

As the final episode began however I was initially a little disappointed that we were seeing each of the previous episodes combine into an Avengers (sorry, ‘Guardians of the Multiverse’) style crossover story. As I thought each episode worked well enough on its own merits we didn’t need a big crossover to bring people together. But as the episode unfolded I thought that it worked out well, and overall the series did build into the finale nicely, even if we didn’t need the crossover episode. 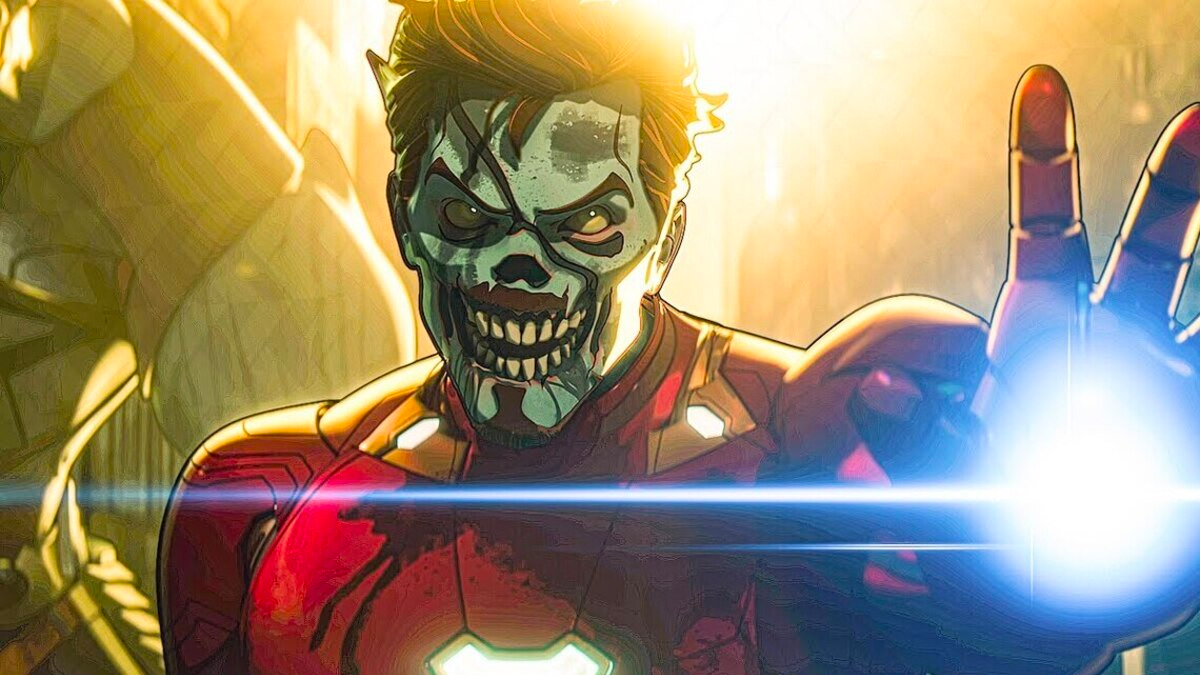 And on that note doesn’t the final crossover episode justify everything that happened in each of the individual episodes, both good and bad. Because if that version of Killmonger hadn’t killed Tony Stark and T’Challa he would never have been around to help the Guardians of the Multiverse.

Similarly, the corrupted Doctor Strange was crucial to defeating Ultron and helping the Watcher save the entire Multiverse, so his episode was also justified – which there’s nothing wrong with, it redeems him to an extent, just again, I’m not sure if we needed to tie a bow on all of these individual stories in the way we did (although I did like how they did it, so I’m really just rambling here…)

Through some nice animation, returning voices (and good soundalikes), and really interesting ideas, Marvel’s What If…? Ultimately delivers a smart and enjoyable show, that’s a fun watch for any MCU fan, and could have bigger consequences for the MCU (but probably won’t). If you’ve enjoyed the post, please like and subscribe to the YouTube channel for lots more MCU, Superhero, and Pop Culture Content, and let me know your thoughts on any of the Disney Plus MCU Shows in the comments below. 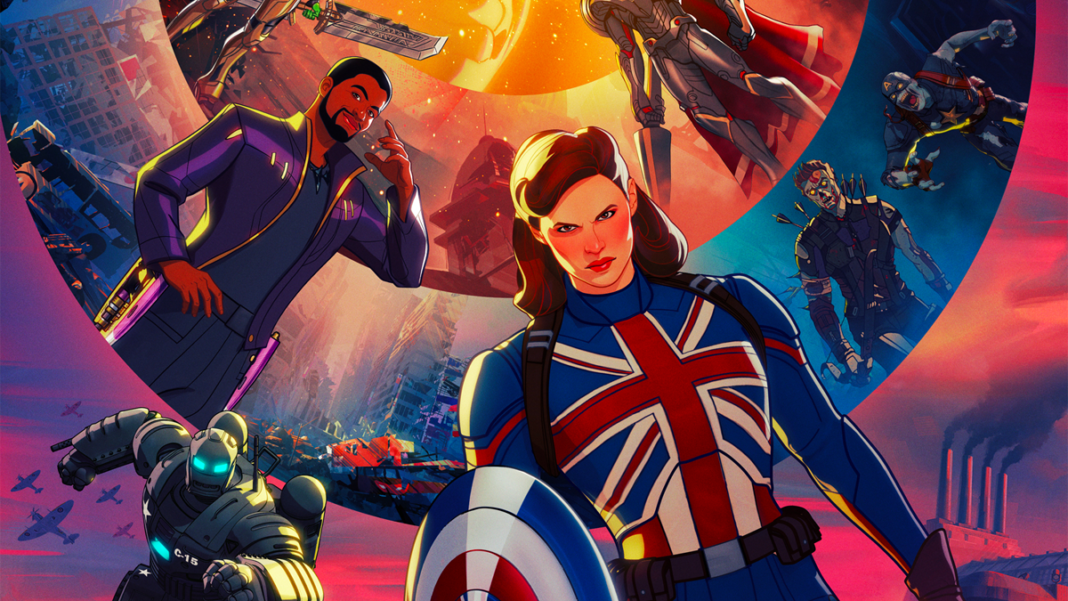