First appearing in Ian Fleming’s 1953 novel Casino Royale, James Bond has gone on to become a pop culture icon, starring in countless novels (both from Fleming himself, and a number of authors after his death), live-action films, tv specials, video games and comic books. Each adaptation has varied in its interpretation of the character, altering it to suit audiences of the time as well as those portraying the character. But the Dynamite comic series written by Warren Ellis with art from Jason Masters nails absolutely everything about the fabled super-spy, showing Bond just as he should be, and proving comics the perfect medium for more Bond adventures. 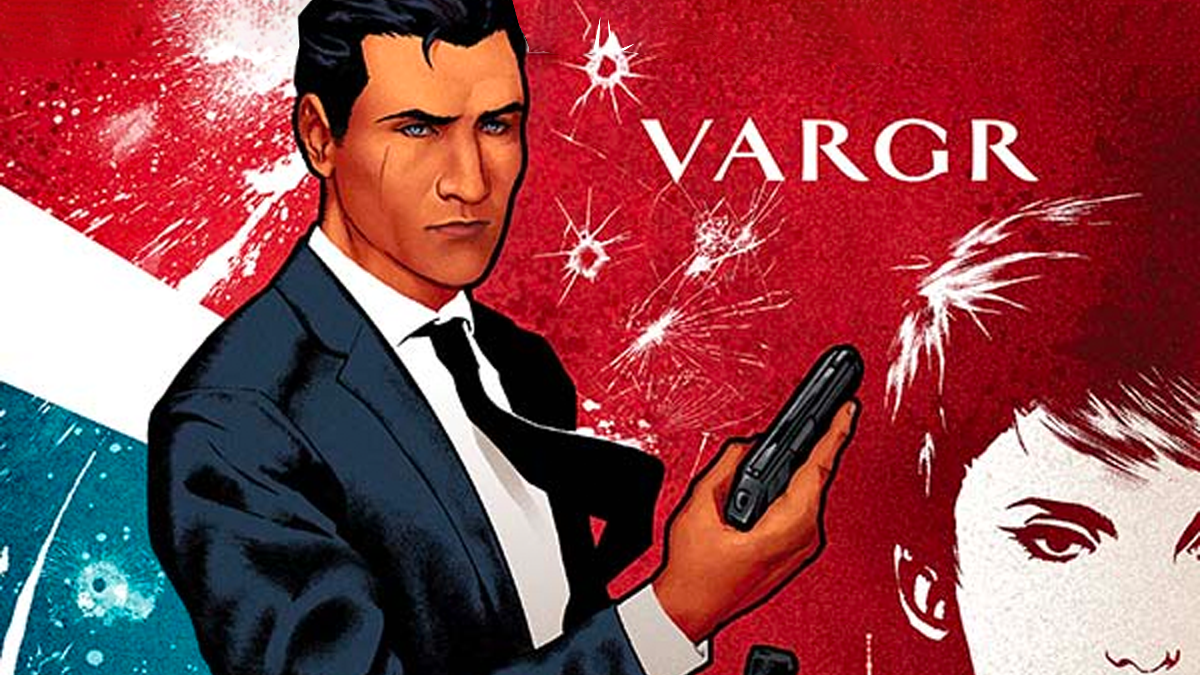 The first volume of Dynamite’s ongoing James Bond series, titled ‘Vargr’, came in 2015 and shows Bond taking over the cases of another 00 agent after their death. Written by Ellis, with art, the first book of the series perfectly captures everything Bond is. The stylisation is just enough to have a relatively indistinct time period, with a few modern pieces of tech here and there, Bond looks and acts exactly perfectly (smoking and all), and everything is stripped back to Bond, his car, his gun, and his mission – exactly how it should be.

This winning streak continues into the series’ second volume, ‘Eidolon’, where Bond takes on a remnant SPECTRE cell, with both Ellis and Masters returning (and additional art by Dominic Reardon). Whilst in America at the start of the book Bond of course meets up with his old ally Felix Leiter, who has since had his own Dynamite comic books series in 2017. 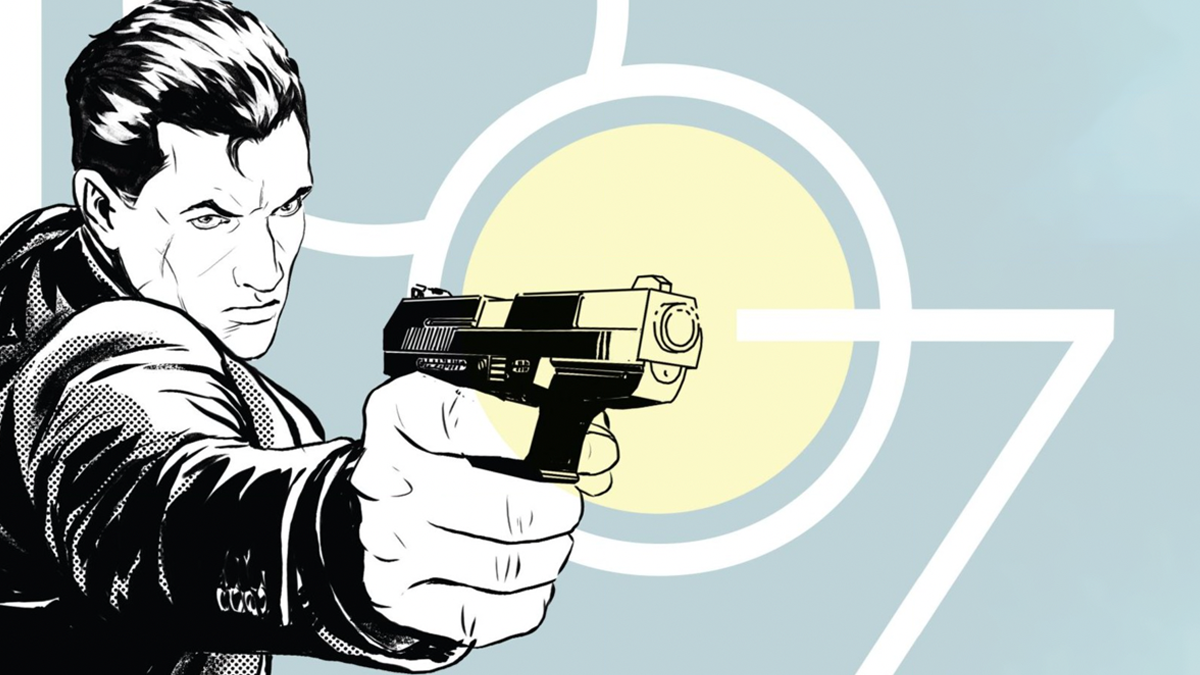 Even as a comic book fan, but someone who’d never read any of the old Bond comics, I’d never really have thought that Bond would translate so well into the comic book medium, or that it would be any better than ways we’ve seen him in the countless films and video games. But after reading only a few pages of almost any of the recent Dynamite Bond comics it’s hard to escape how perfect of an adaptation this latest run is.

This Bond manages to feel like a brilliant combination of every actor that’s taken on the role, injecting just enough of the books and past comics to make it feel wholly classic and nostalgic, all whilst still feeling fresh and unique at the same time. 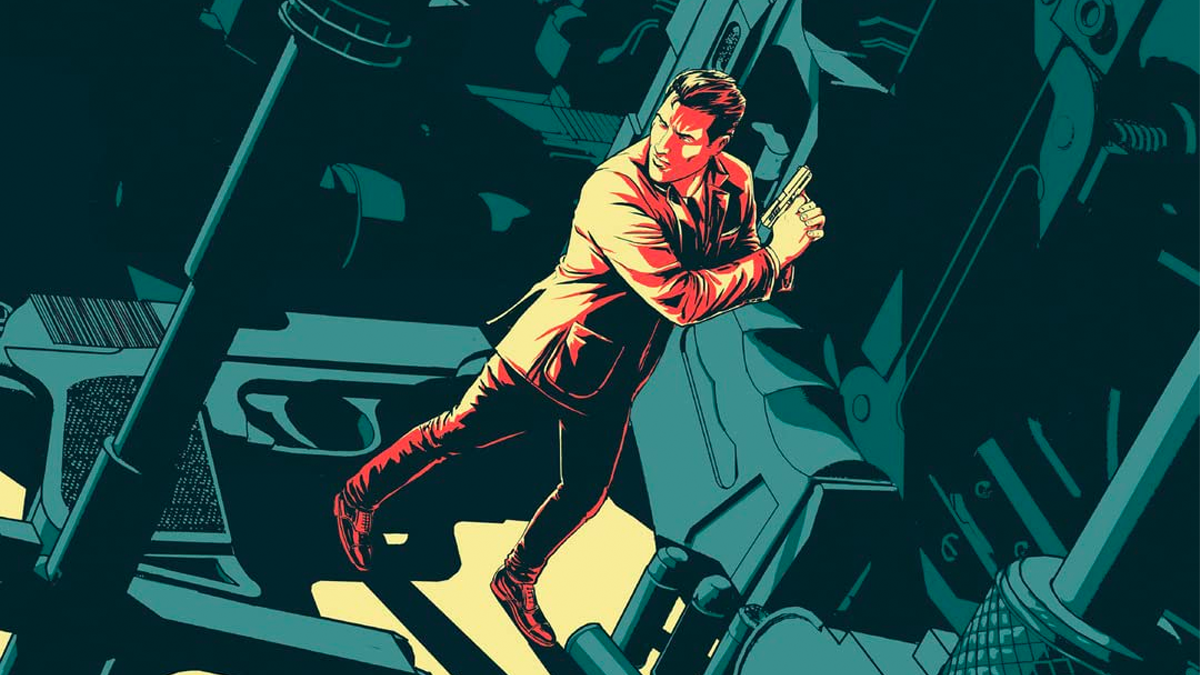 What adds that extra level of depth to this latest incarnation of Bond is how, whilst staying slick, stylish and fresh, it manages to provide a detailed look at the inner Bond, and how he toes the line between a ruthless ‘biological weapon’ and a compassionate patriot out to save the world.

Taking lead from Master’s original work, the James Bond comics have gone on to become one of the most stylish comics out there, combing some fantastic shots of exotic locations (and then London), perfectly spy-thriller action shots, and some brutal fight scenes all of which come together in a way that really adds an extra level of immersion to what would have already been an impressive Bond story. Everything from the composition, pacing, halftones, and in particular the colours, oozes style, class, and most importantly Bond. 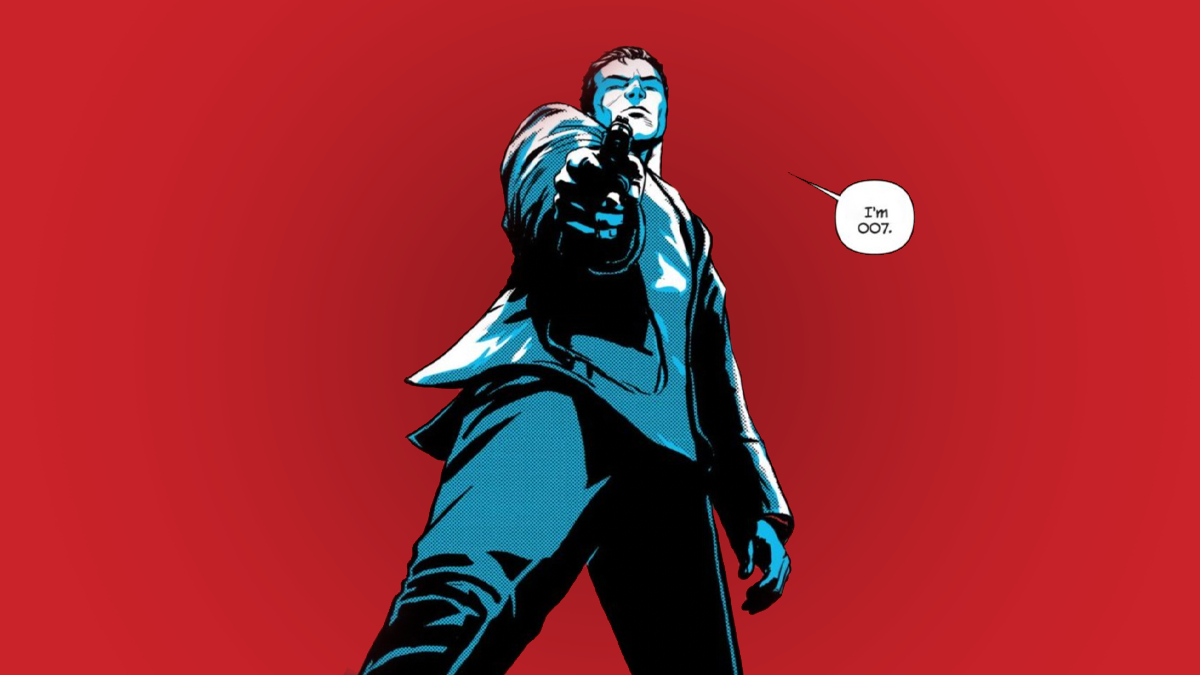 All in all James Bond is a cornerstone of pop culture, and as long as we can continue to get refreshing, pitch-perfect adaptations like the Dynamite comics run, he won’t be going away anytime soon. 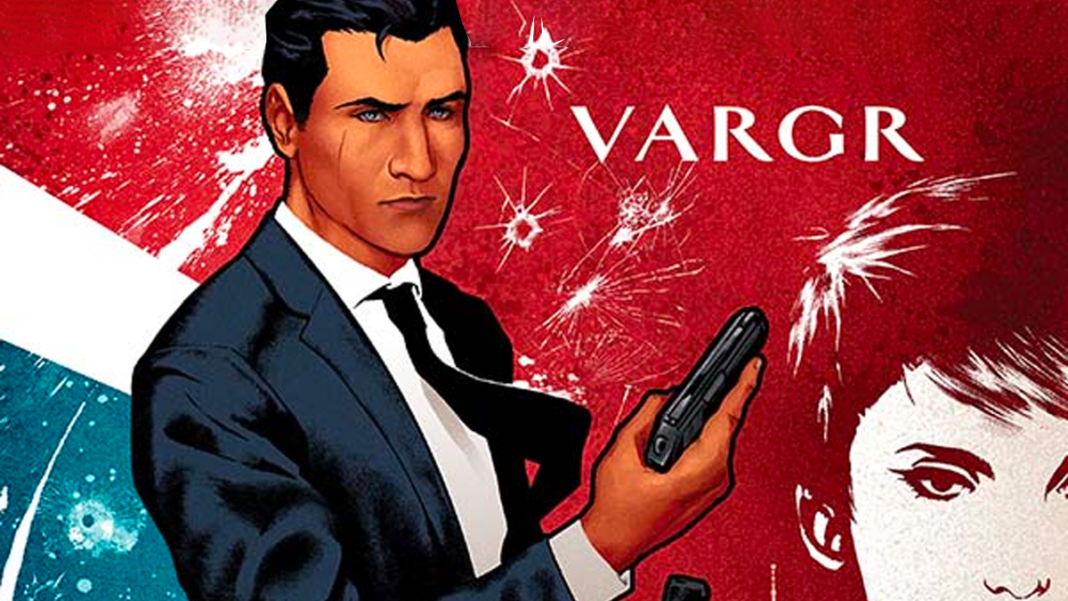 How Dynamite’s James Bond May Be the Best Adaptation Yet