With the Jurassic franchise set on forever pitting dinosaurs against an endless stream of humans that never seem willing to admit how dangerous these creatures are, Jurassic World: Fallen Kingdom looks to take the franchise in a new direction, moving the ‘de-extinct’ creatures away from Isla Nublar (or Isla Sorna) and having the heroes out to stop them from being auctioned off as weapons. 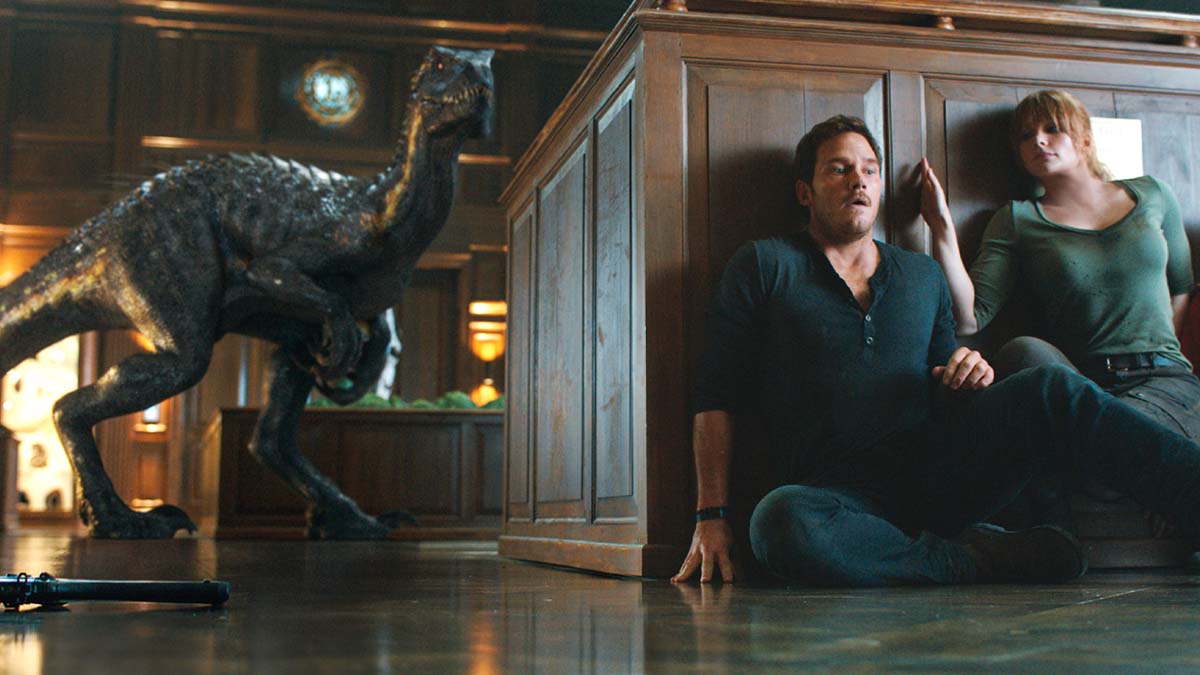 Set three years after the latest Jurassic Park/World disaster as seen in the first Jurassic World movie, Fallen Kingdom opens to a team of mercenaries collecting samples from the now overrun Isla Nublar. As they leave the gate is left open and the Mosasaurus escapes into the ocean.

We then cut to a U.S Senate hearing, and the return of Jeff Goldblum’s Dr Ian Malcolm, on whether the surviving dinosaurs on Islar Nublar should be helped (before the now active volcano erupts), and given rights like other living creatures. 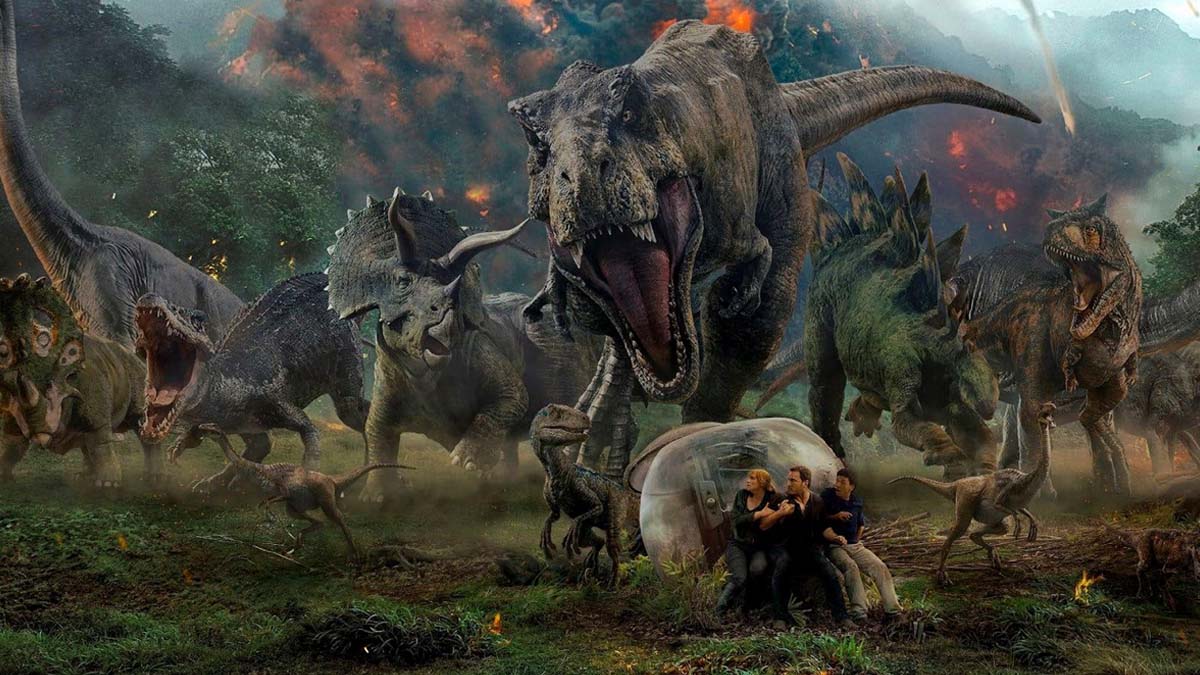 Claire is convinced by Eli Mills, Lockwood’s second in command, to return to the Isla Nublar and help save some of the last remaining dinosaur species, with ‘Blue’ the Velociraptor being the main target. She then goes to recruit Chris Pratt’s Owen Grady (in a scene that parallel’s the first movie), to help rescue Blue.

Once on the island, and they find Blue, the mercenaries turn on them and reveal that Mills’ real plan is to capture the dinosaurs and then sell them as weapons to the highest bidder. The rest of the movie follows Owen, Claire, Justice Smith’s Franklin Webb, and Daniella Pineda’s Dr Zia Rodriguez, as they infiltrate the Dinosaur auction, try and free the dinosaurs, discover more on exactly why it was Lockwood and Hammond fell out (hint, it’s related to human cloning), and of course the movie’s heroes taking on the latest ‘deadliest dinosaur ever’.

Overall Jurassic World: Fallen Kingdom manages to take everything you’d want and expect from a Jurassic movie and change up the setting, add in some interesting character development, and ultimately set the franchise on a very different path going forward. 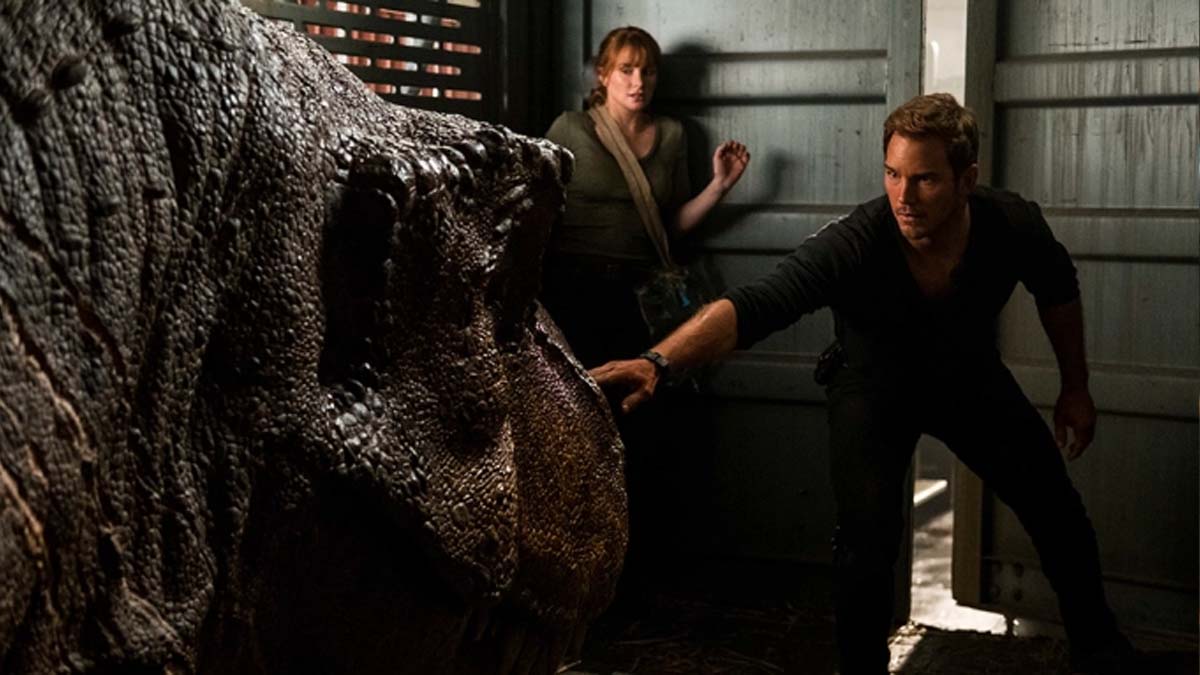 The film spends a surprising amount of time early on developing its newer characters, and catching us up with returning ones such as Chris Pratt’s Owen Grady, and Bryce Dallas Howard’s Claire Dearing.

This early development of who everyone is and their motivations really pays off later in the film, and allows for a better story overall.

The real charm of Fallen Kingdom comes in how it gives us everything we’re used from the Jurassic franchise but redresses it in a new light. Starting with it no longer being on one of the islands, but there is also the idea that the dinosaurs are being auctioned off and sold and from that a worldwide debate about the rights of the ‘de-extinct’ dinosaurs and whether or not humans should help them. 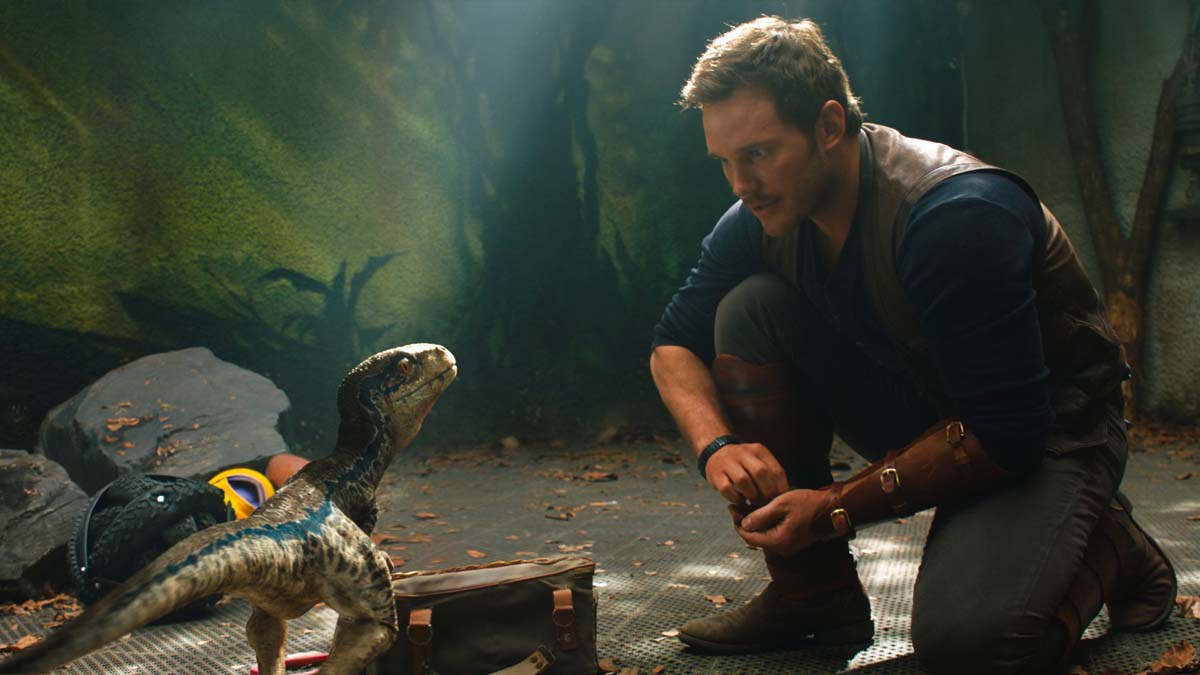 I’d argue the only place the movie falls apart is right near the end, and that pretty much everything from the end of the showdown with the Indoraptor to the final scenes feels a little rushed.

We never really get any explanation of Maisie, or her potential struggle with being a ‘real person’, and how that links with the Dinosaur’s right to live.

And so at the end when she sets them all free claiming “they’re alive like me” it doesn’t quite pay off in the way that one or two scenes showing a little more about her backstory, and how she feels knowing she’s a clone would have worked much better. 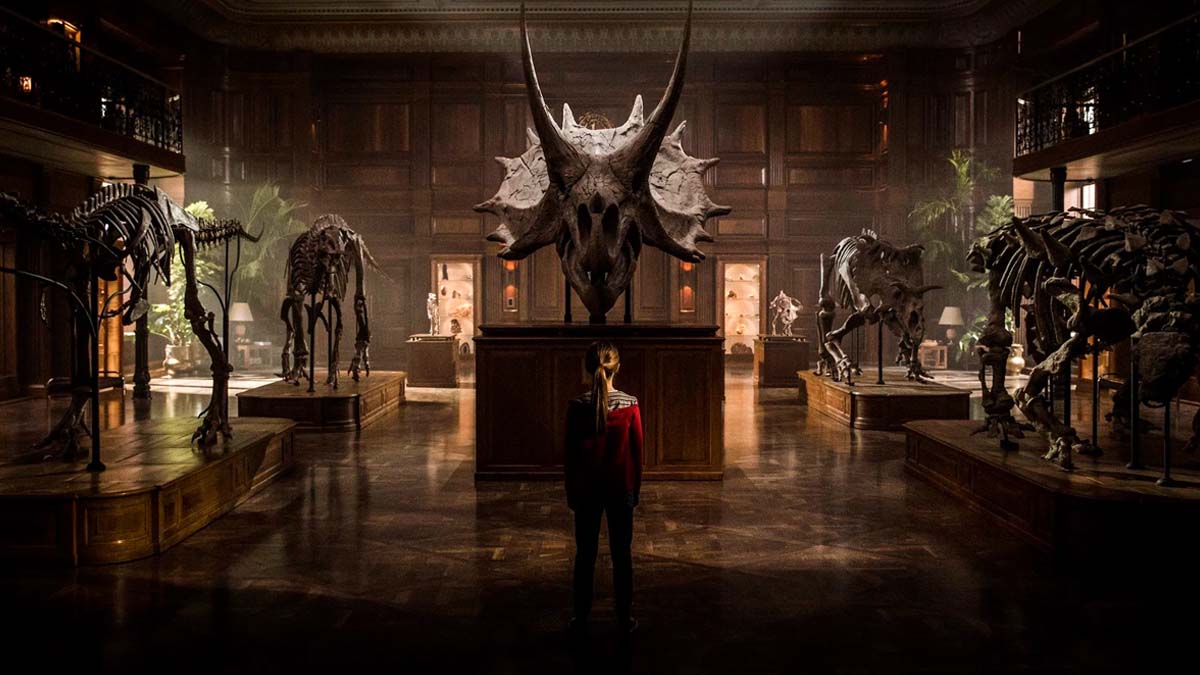 That said, I’d argue that the most exciting part of Jurassic World: Fallen Kingdom is what it sets up, and for the first time the franchise looks to be set on a truly different path.

Admittedly we saw dinosaurs escape from the island in The Lost World, but it was a relatively contained part of the movie and didn’t have huge consequences going forward, given that Jurassic World was later created and became a huge success (proving regular people weren’t scared off enough with the destruction the dinosaurs caused).

This time however dinosaurs look set to become a part of ‘our’ world, and the last movie in the Jurassic World trilogy has perhaps the most potential yet. 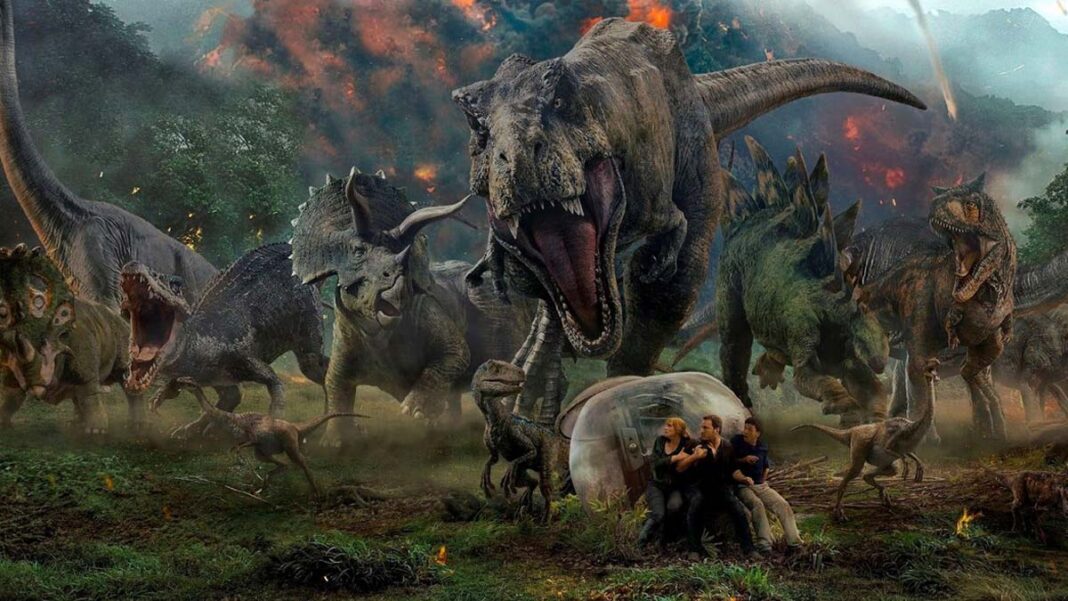 265
June 26, 2018
Previous articleHow The Orville is Much More than a Star Trek Parody
Next articleHow Dynamite’s James Bond May Be the Best Adaptation Yet
© Newspaper WordPress Theme by TagDiv