With Daredevil Season 3 the Netflix corner of the Marvel Universe continues to grow, after the big Avengers-style crossover event of the Defenders. But it all started with Daredevil, which in the third season takes a deep dive into something that has always been a huge part of Matt Murdoch’s storyline, his faith. 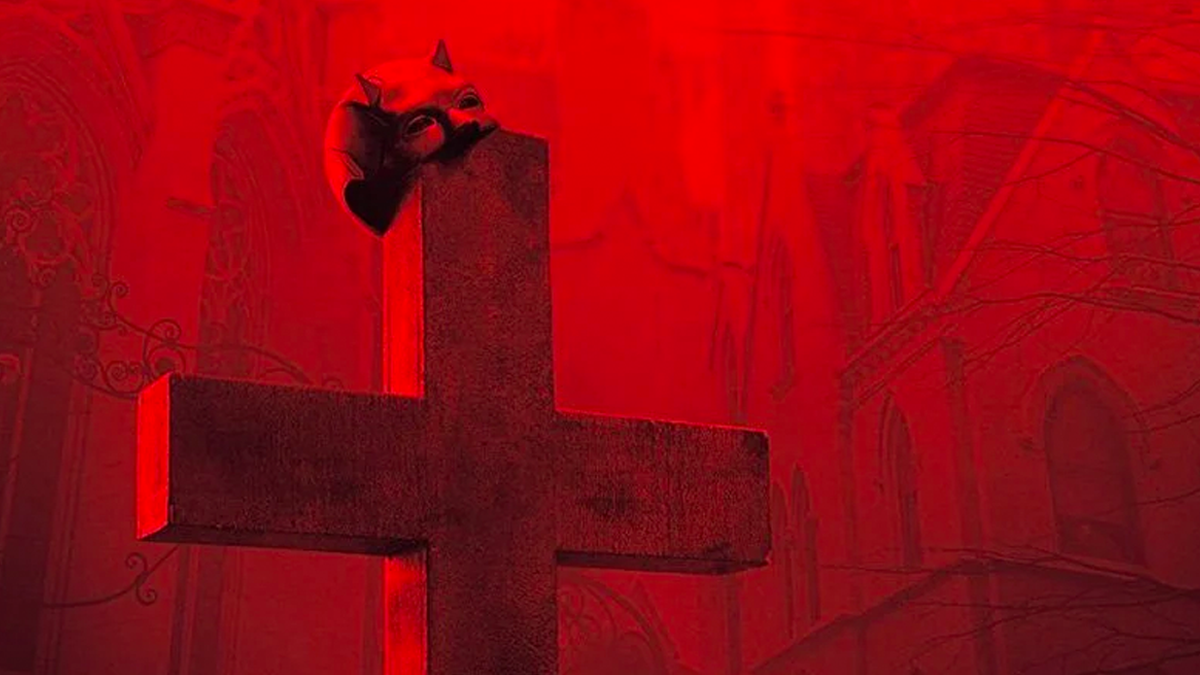 Season 3 picks up right after Matt Murdoch’s self-sacrifice at the end of The Defenders. It opens with a severely injured Matt recovering at the Clinton Missionary, a place he seemingly spent a number of years as a child. But this visit puts Matt at odds with his faith, both thematically and literally, more than ever before.

The struggle Matt faces with balancing his morals and sense of duty, with a regular life, and his religious faith have been the backbone of Daredevil’s story, in both the comics and the show. But with such a crushing defeat in the Defenders, and almost losing his abilities after going deaf in one ear, Matt finds himself doubting his place and purpose more than ever.

Charlie Cox’s Matt is pushed so far that he begins to seriously question whether God has a bigger plan – and starts to believe that his only real purpose is to kill Wilson Fisk. And with that, the third season’s deep dive into the concept of faith doesn’t just come down to religion for Matt, but also to his belief in his friends and allies, and ultimately himself.

Eventually, Matt sees that his relationships are what rounds out his life as not only a hero but as a person. After a lot of physical and emotional recuperation, Matt Murdoch realises that he needs his friends and allies to keep his morals in check, just as much as they need his help in staying alive. 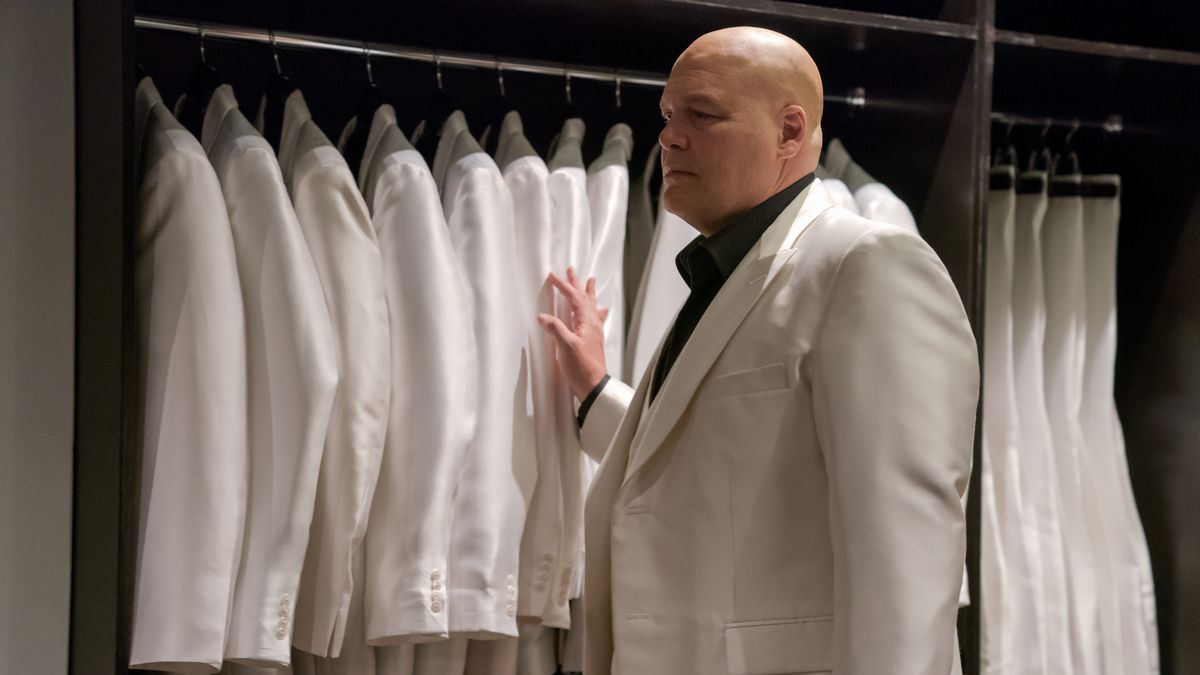 On top of an in-depth look at Matt’s ongoing internal struggle, the third season of Daredevil showcases a great new villain in Wilson Bethel’s Ben Pointdexter aka Bullseye, who provides a perfect counterpoint to Matt Murdoch’s own troubled childhood and struggle with self-identity (and is more than a match for his fighting skills).

Similarly impressive is that the action is bigger, better and more brutal than ever, and the time this series takes to really show the intricacies of people Karen Page and Foggy Nelson, as well as new characters like Ben Pointdexter. 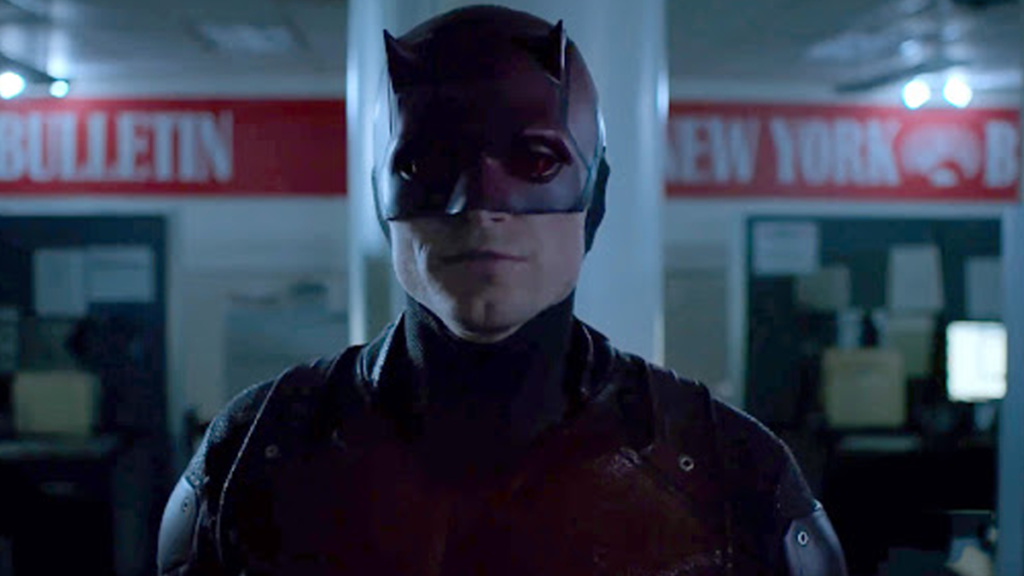 In the end, the third season still comes down to the core story behind Daredevil, Matt Murdoch against Wilson Fisk, fighting for the fate of Hell’s Kitchen. Vincent D’Onofrio as Wilson Fisk is by far one of the best on-screen comic book villains there is (if not ‘the’ best), and it would be a real shame if we never got to see him go up against the likes of Tom Holland’s Spider-Man in any way, as a part of the MCU.

D’Onofrio’s performance as the Kingpin of crime (finally named Kingpin this season) is once again scene-stealing, with a clever and intricate plan that has Fisk as a fearful victim who just wants to help one moment, and an ingenious mastermind pulling the strings like a puppeteer the next. Ultimately the season brings Daredevil and Kingpin to what is essentially a stalemate, showing the two as opposite sides of the same coin, both knowing how to really hurt and even stop the other, but (currently) unable to do so. 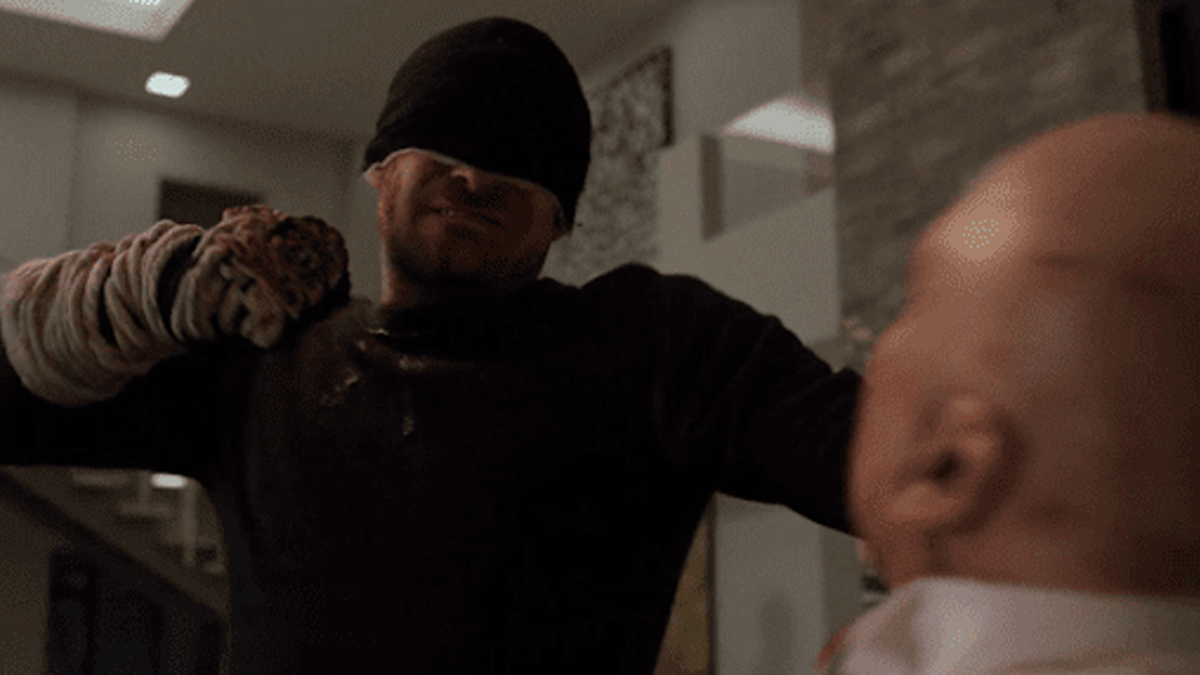 Overall, with a heavy influence from Frank Miller’s ‘Born Again’ arc, Daredevil Season 3 looks to be a fitting end to this first part of Daredevil’s career, and after a struggle with his faith and how to balance his life, Matt Murdoch is finally sure of who he is, and what he needs to do. 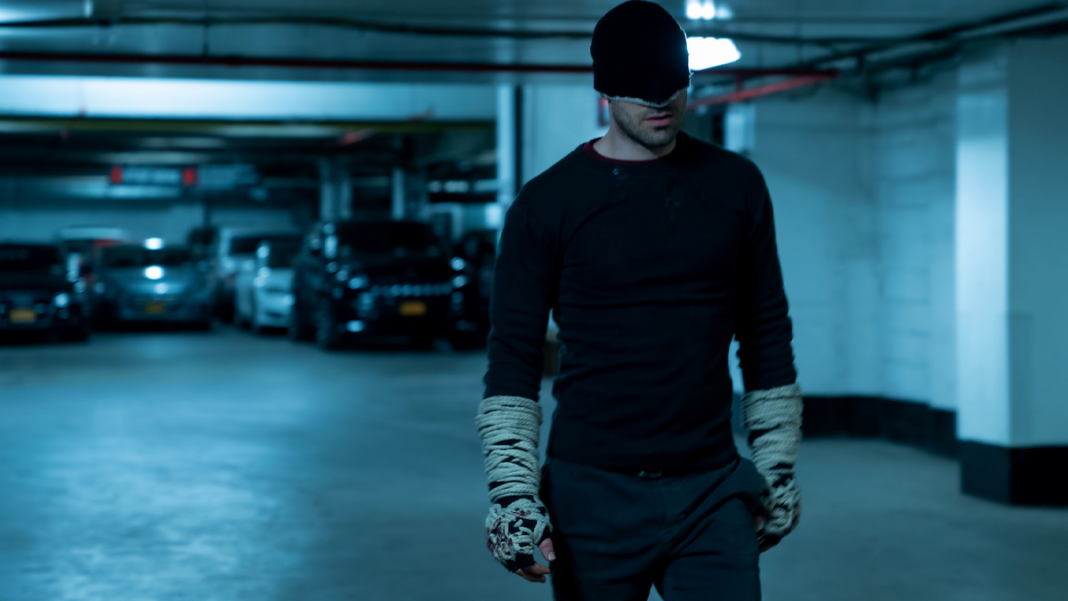 144
October 24, 2018
Previous articleMarvel’s Spider-Man Review
Next articleThe Timelines of Back to the Future Explained
© Newspaper WordPress Theme by TagDiv