Pixar’s Onward combines a fascinating blend between the modern-day and a fantasy world with just as heartwarming of a story as any Pixar fan would expect. Onward looks incredible, is filled with cinematic camera angles, photo-realistic environments, and more dust particles than you can cast a spell at. But at its heart, the movie tells an extremely layered and very personal story. One that takes a deep dive into some heavy topics like expectation versus reality, grief, regret, and of course the importance of a brotherly bond.

The story Onward focuses on Tom Holland’s Ian Lightfoot and his brother Barley, played by Chris Pratt. Both are elves that live in a world that was once filled with magic, adventure and heroes. This fantasy world has since fallen into the modern-day trappings of technology, and convenience not unlike our own.

The story picks up when Ian turns sixteen, and the brothers are given a spell and staff from their deceased father. Before his death, Wilden Lightfoot set up a spell that would allow him to return for one day. This leads into an adventure aided by Barley’s encyclopaedic knowledge of the Dungeon and Dragons style game “Quests of Yore” – which helps the bothers find a gem to enact the spell.

Onward has many of the regular tropes you’d expect to see in a movie about “being true to yourself” or one centred around two young kids who lost a parent. From the kick-ass Mom Laurel, who raised the kids very well on her own, played by Julia Louis-Dreyfus, to the well-meaning “mom’s new boyfriend” Colt Bronco played by Mel Rodriguez, as well as a wider cast of characters for the brothers to go up against. 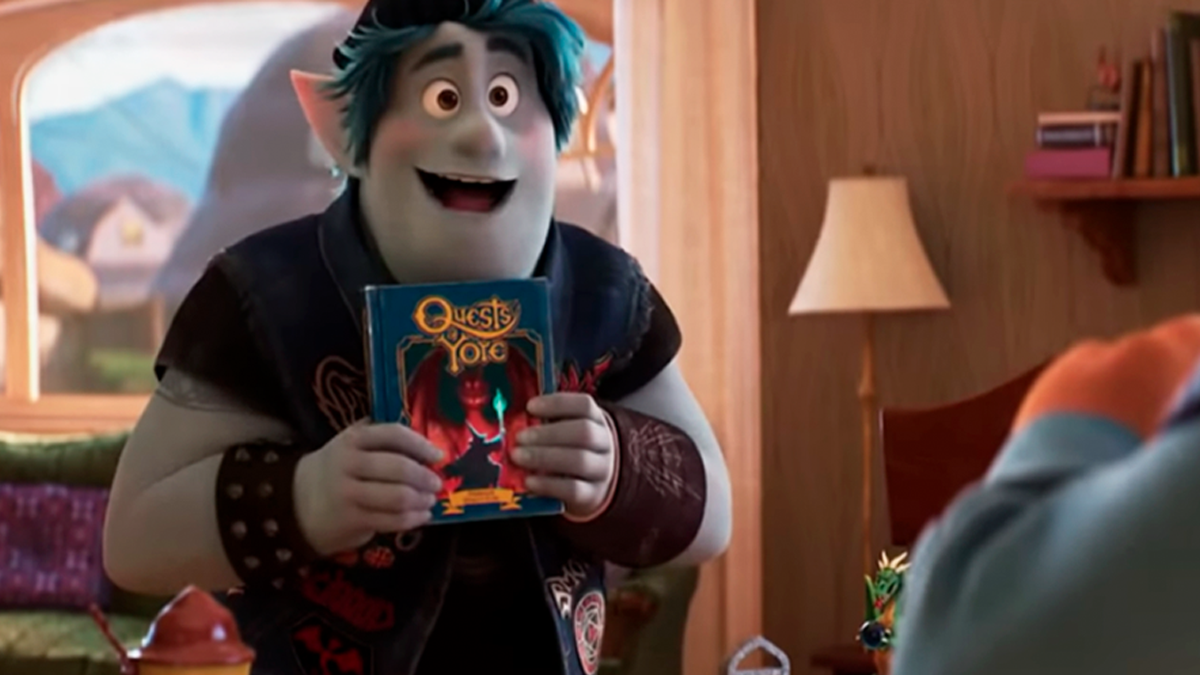 But where Onward shines as something more unique is how it combines the tropes and fantasy adventure with a heartwarming story about two brothers who lost their father, and how their relationship has been defined by that loss.

Making animated movies into something so real, emotional, and relatable is something Pixar has had down to a tee since Toy Story, and Onward manages to continue that thread by focussing on what family means and how that can change.

In another version of Onward the spell would have been to resurrect Ian and Barley’s father completely, but sticking true to telling emotionally relatable stories in a larger than life animated setting, Pixar instead only focusses on him being able to return for one day, allowing one final goodbye (and even goes the extra step by not actually showing the viewers his return). This adds a sombre, but satisfying sense of realism to Onward’s emotional arc, where a magic spell doesn’t solve everything, instead it only helps the process of healing – it is actually the time together and the adventure that helps the brothers. 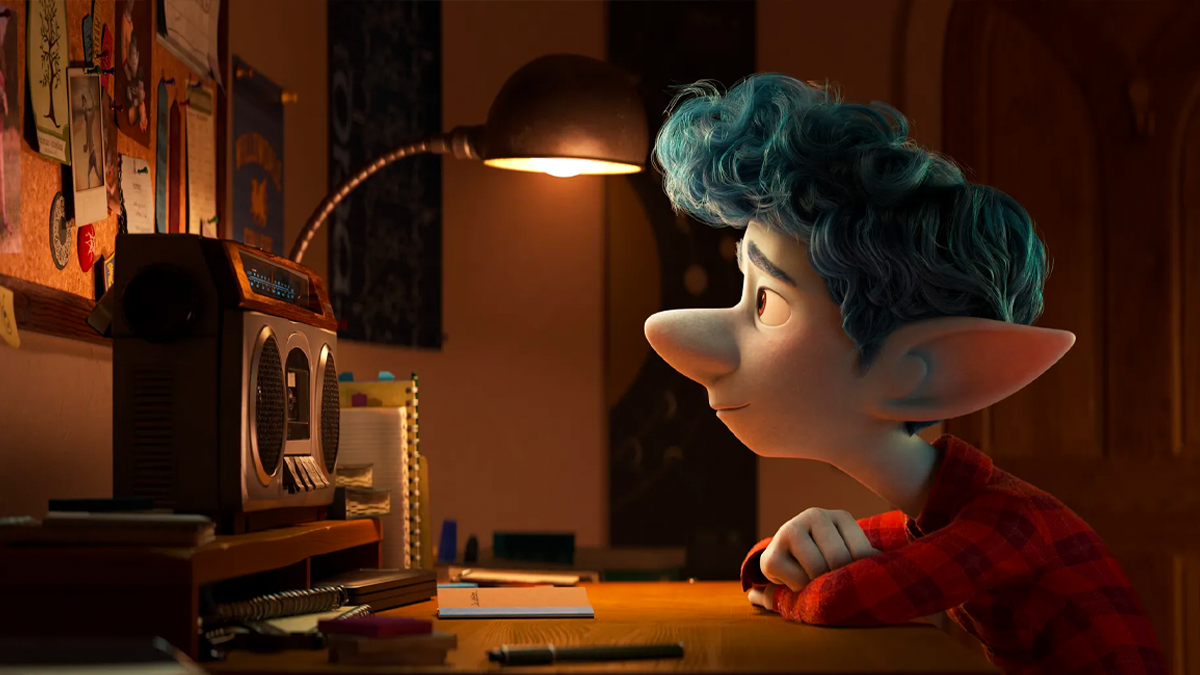 On top of some great emotional arcs, one of Onward’s most interesting aspects is the setting. The movie opens with an explanation of the world, showing how it turned from classic fantasy more kid-friendly Lord of the Rings world into a mirror image of the real-world modern day. Onward is still filled with once magical creatures who have lost or forgotten their abilities and instead embraced their modern world, leading to fairy motorcycle gangs who can’t fly and centaur policemen who can barely run.

This part fantasy realm leads to some Flinstones-esuqe comparisons to the real world, showing alternate versions of pets, which are dragons, police of various fantasy species, and raccoon-like feral unicorns that roam the streets eating garbage.

In the ten releases leading up to Pixar’s Onward, only four were new franchises, but Onward shows that they are still more than capable of not just setting up a new franchise, but one with so much potential. With a whole world that is starting to accept magic again (at least by the end), Onward could tell many, many more stories in the years to come. 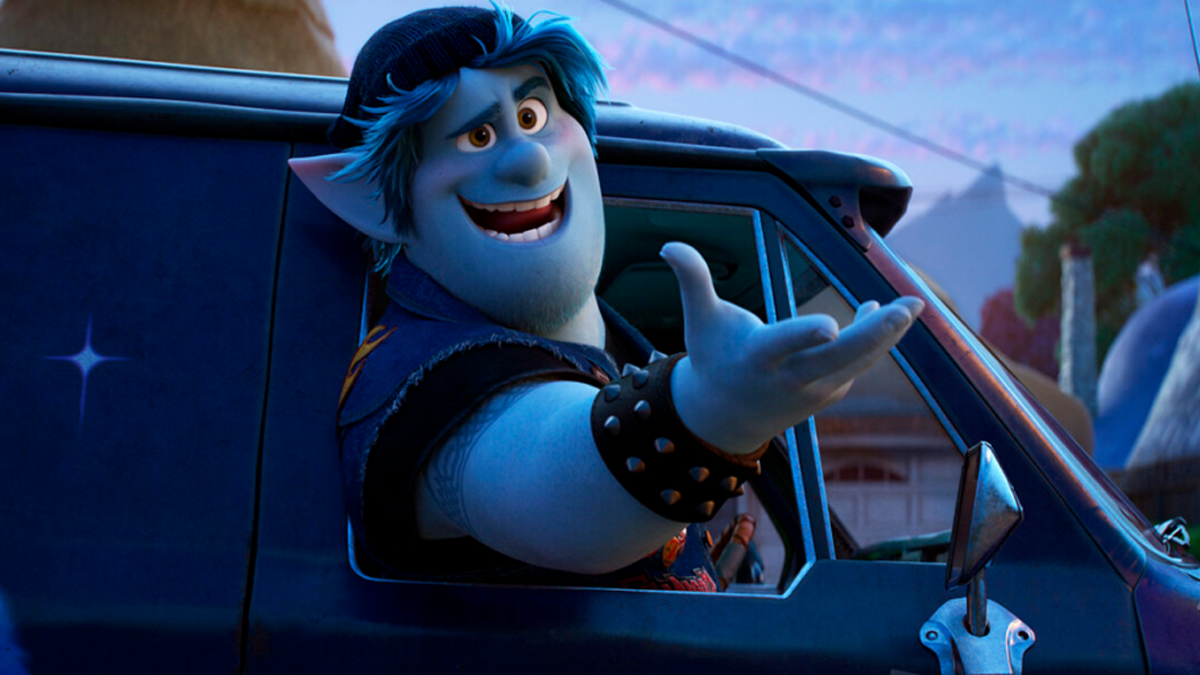 On the negative side of things I would argue that Pratt’s Barley is significantly less developed, and perhaps a little too accepting of Ian’s complaints about his personality. But any problems the film has are outweighed by its strengths. And overall Pratt and Holland, both of whom have brothers in real life bring a real sense of believability to the sibling relationship that drives the film.

Some have argued Onward isn’t Pixar’s best, and I’d say a lot of that comes down to the specific nature of the story. Where other, hugely emotional Pixar films, have touched on concepts that many people can relate to in different ways – and there is no denying Onward does that – I do think that Onward is telling a very specific and personal story, and one that is perhaps a little less open in terms of reliability to something like Toy Story. But I don’t think that’s a bad thing, and hope Pixar continues to do more specific stories like this.

In terms of animation, Onward has come a very long way since Pixar’s early years, where all of the children in Toy Story looked exactly the same as Andy or his sister, blinking proved to be difficult, and the animation wasn’t quite there (although still groundbreaking for the time). Onward has more shots with specific and very cinematic focus points than any Pixar movie I can remember, the environments and textures look photorealistic in many cases, and (seemingly) simple things like dust particles and light rays add so much more immersion and authenticity to a great looking film. 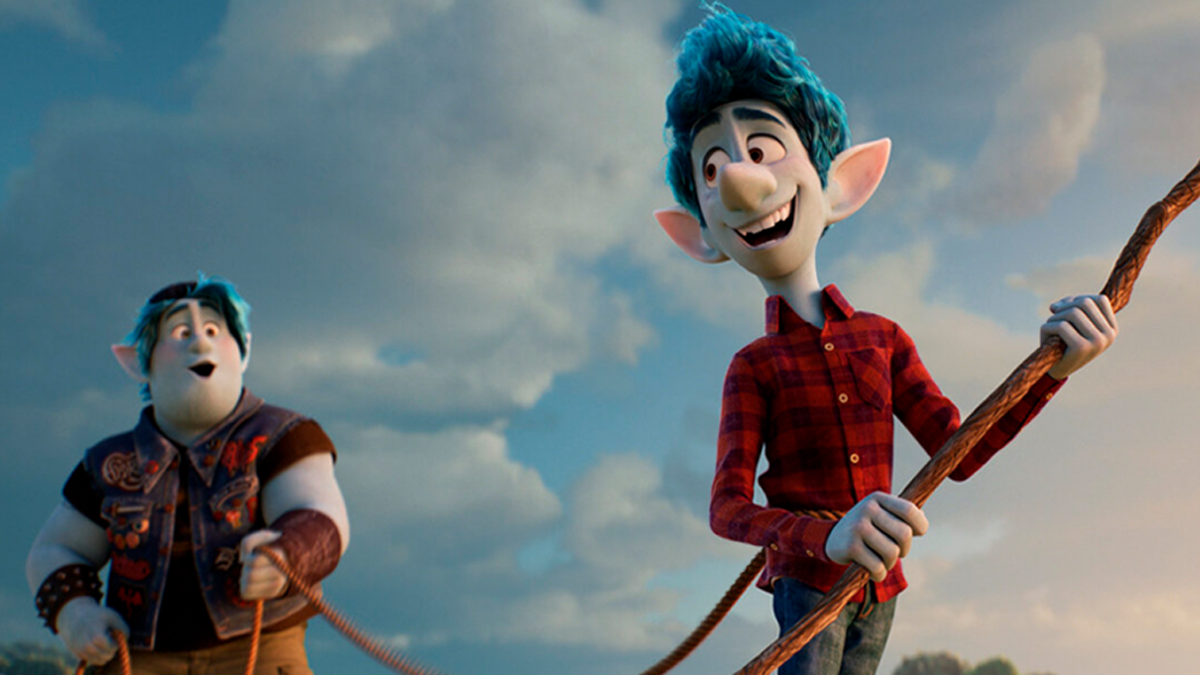 Simply put, Onward is exactly what Pixar does best. It delivers an emotional and touching story, wrapped up in silly gags, funny moments, and beautiful animation. Onward does all of this, as well as establish a brand new fantasy world and franchise that is filled with potential, and will surely (or at least hopefully) be further explored in sequels or possibly a Disney + show. 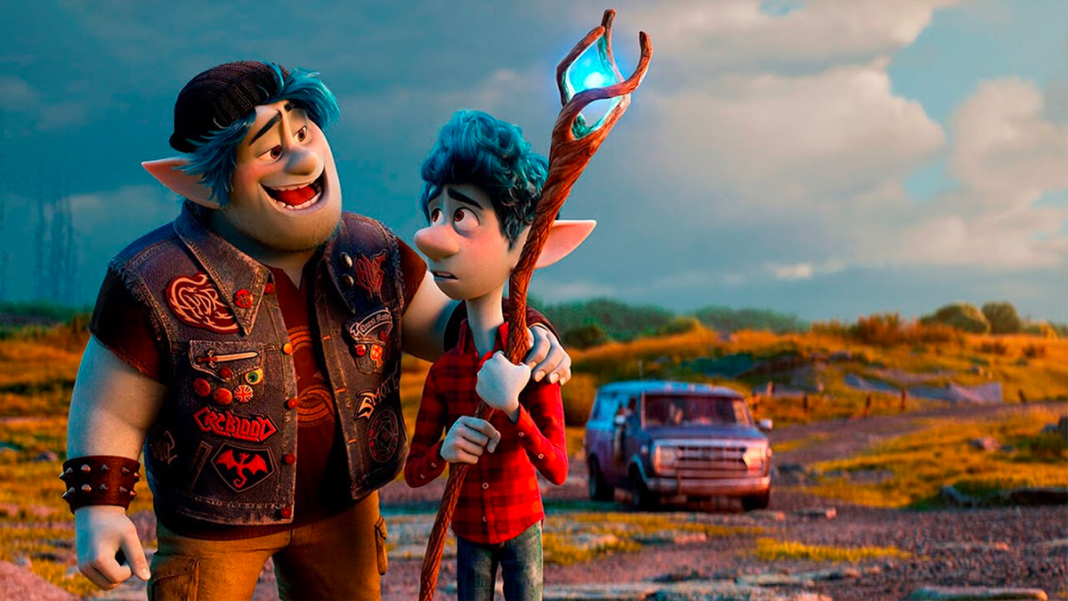 Pixar’s Onward Looks at Loss, Self Identity, and Family in a Fantasy World with a Modern Twist