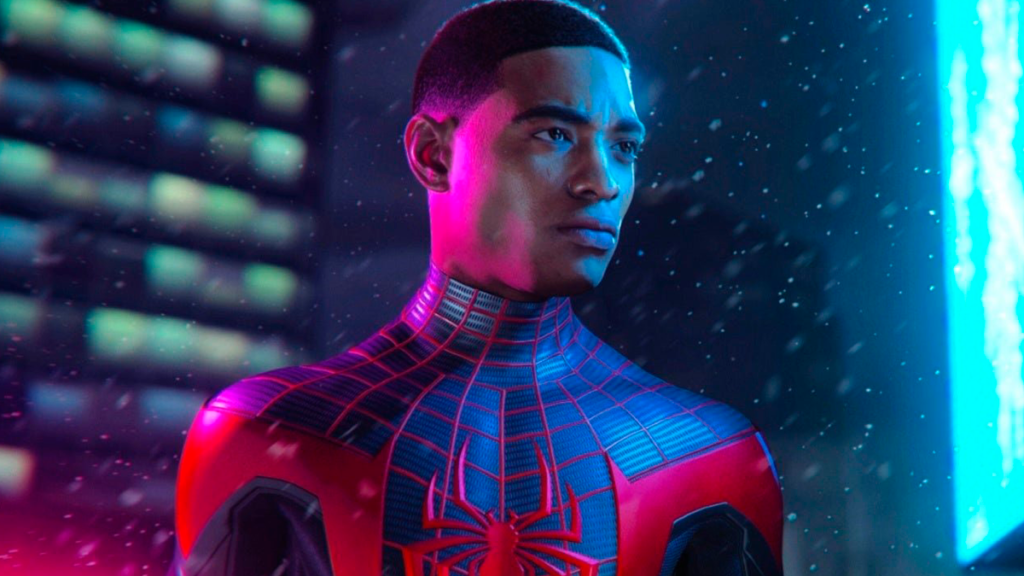 Although I’d argue that the story for Miles Morales is a relatively simple Spider-Man or at least generic superhero story that revolves around keeping secrets, and old friends hiding villainous alter egos while another hides a heroic one.

But I don’t think that takes away from how enjoyable the game is. A similar argument applies to the 2018 Spider-Man from Insomniac which was another somewhat simple and predictable Spider-Man story. And yet, like its predecessor, the simpler story isn’t a negative at all, instead, it allows a greater focus on the character development and really helps cement the immersive world filled with compelling heroes and villains, smart easter eggs, clever references, and a great supporting cast.

The game manages to focus on its characters, stylisation and making it feel different enough to the original game perfectly, rather than going out of its way to subvert expectation with a story full of twists and turns. Perhaps Spider-Man: Miles Morales’ largest triumph is how it blends the older style and formula of the 2018 game with some new additions, making the overall experience feel familiar but fresh. Swinging through New York feels just as amazing as ever, but with an updated and much more Miles appropriate soundtrack feels even more enjoyable. 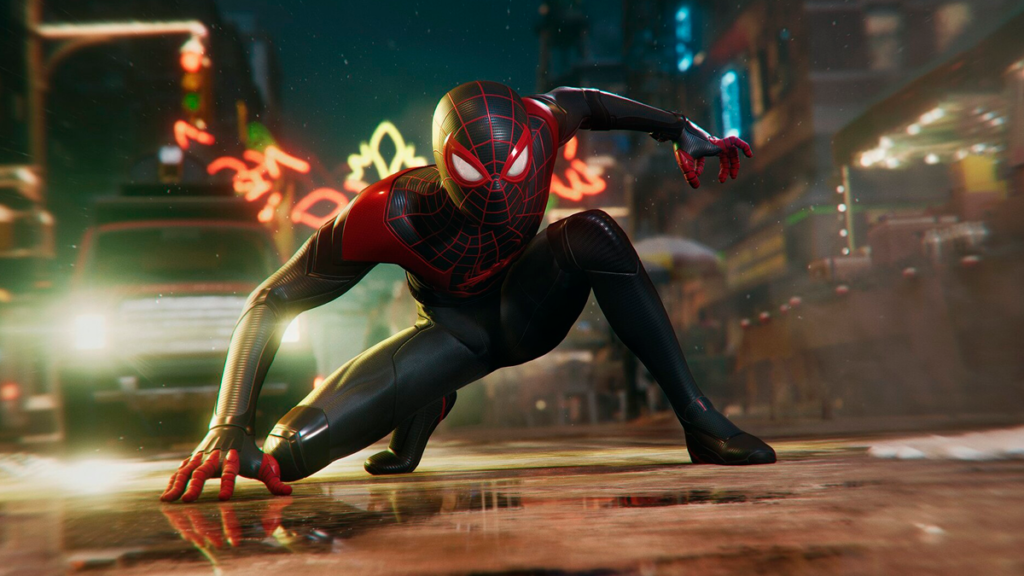 In a more general sense, the game still revolves around very similar tasks and objectives to the first game, but much like the story, it’s the small details that make it work so well. Miles’ collectables are time capsules form his childhood, postcards, sound samples for his music, and (with the help of Ganke) has an app that lets citizens ask for help, which makes up most of the side quests.

Honing in on the more specific differences between Miles and Peter the big addition this time around are Miles’ new powers, Venom abilities and invisibility. Both add a huge amount of variation to the combat and missions. Being able to turn invisible and sneak up behind people really helps on the stealth missions, and the various Venom dashes, punches and attacks add a kinetic sense of speed and power to every encounter. Miles feels less experienced than Peter did, but he feels younger, quicker, and more powerful.

As well as everything the game adds and updates, like the first game Miles has plenty of costume options (with a spectacular Spider-Verse suit, that comes with its own movie-accurate animations), modifications and gadgets, helping to add a sense of ownership and individuality to each player’s version of Miles. 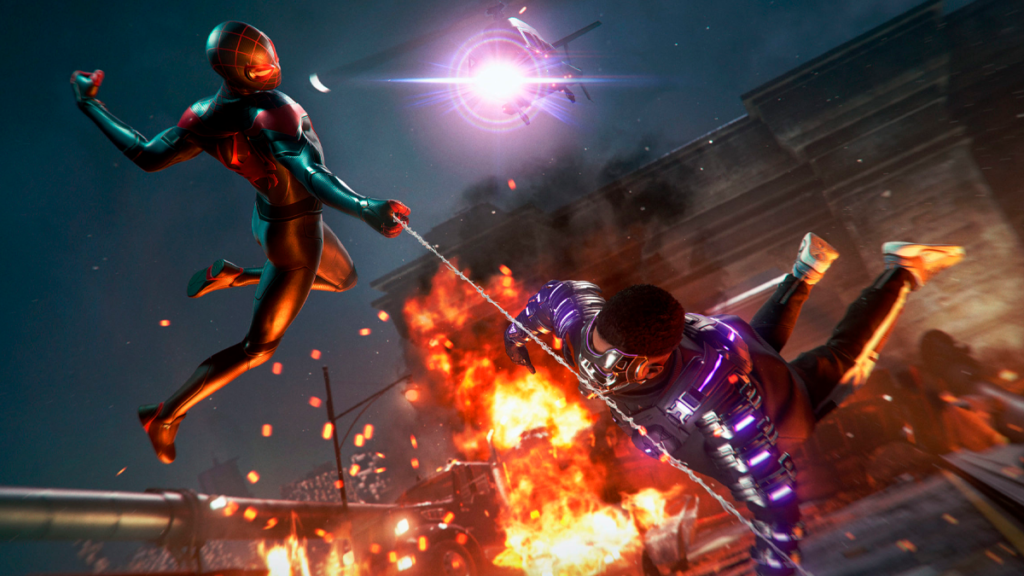 Staying with the to the previous games New York, which is a slightly updated version of the original map, is filled with easter eggs, more J. Jonah Jameson podcasts, catching stray pigeons, and everything else a fan of the first game could want, but all with several new Miles-centric twists.

Overall Miles Morales is an exceptional game that takes everything that worked with Insomniacs 2018 Spider-Man and adds little details, and nuances to not only improve them but make it feel different enough to focus on Miles. It definitely isn’t a case of “oh now this is way better, I hope they don’t go back to the last game” if anything I’d hope a future game had the option to be Miles or Peter, each with their own unique abilities, styles (and soundtracks). 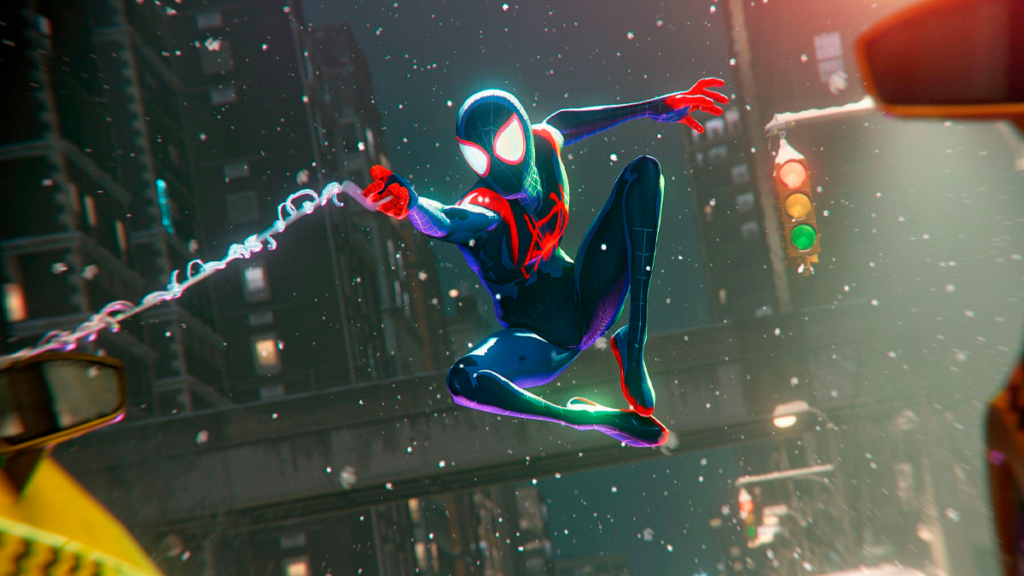 If you’ve enjoyed our Spider-Man: Miles Morales Review, check out our review of the original game, as well as the easter eggs post, or the best Marvel universe locations to visit in the game. 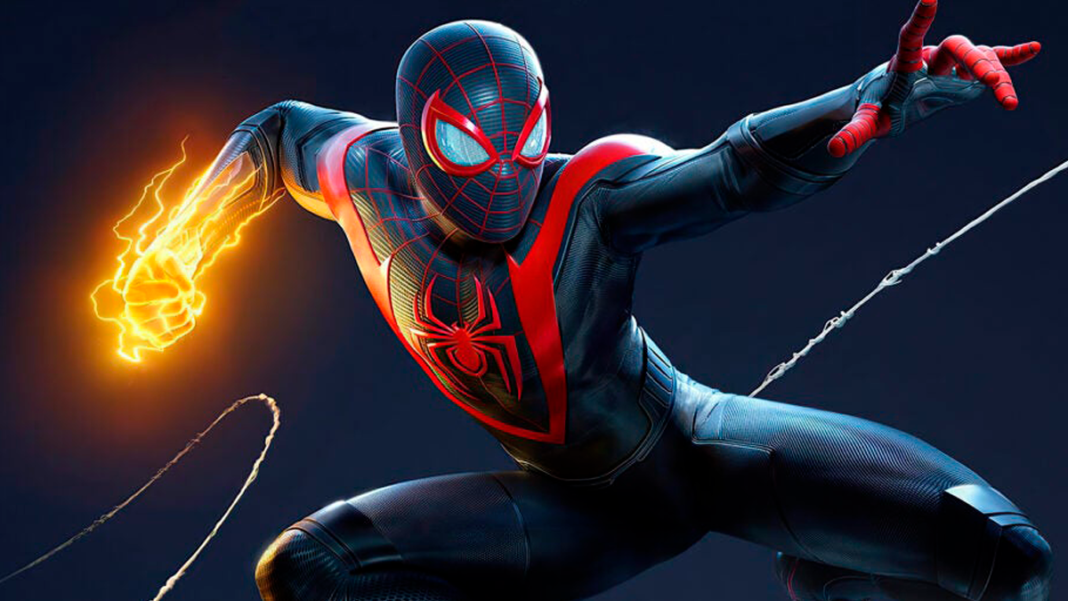