Joker gives a glimpse at how one of pop culture’s greatest villains could be created in the real world, all whilst examining a society on the brink of self-destruction, the dangers of mistreating those around you, struggling with self-identity and the lasting consequences of a failing mental health care system. The movie takes all of these threads and turns them into something dark and disturbing, and special. 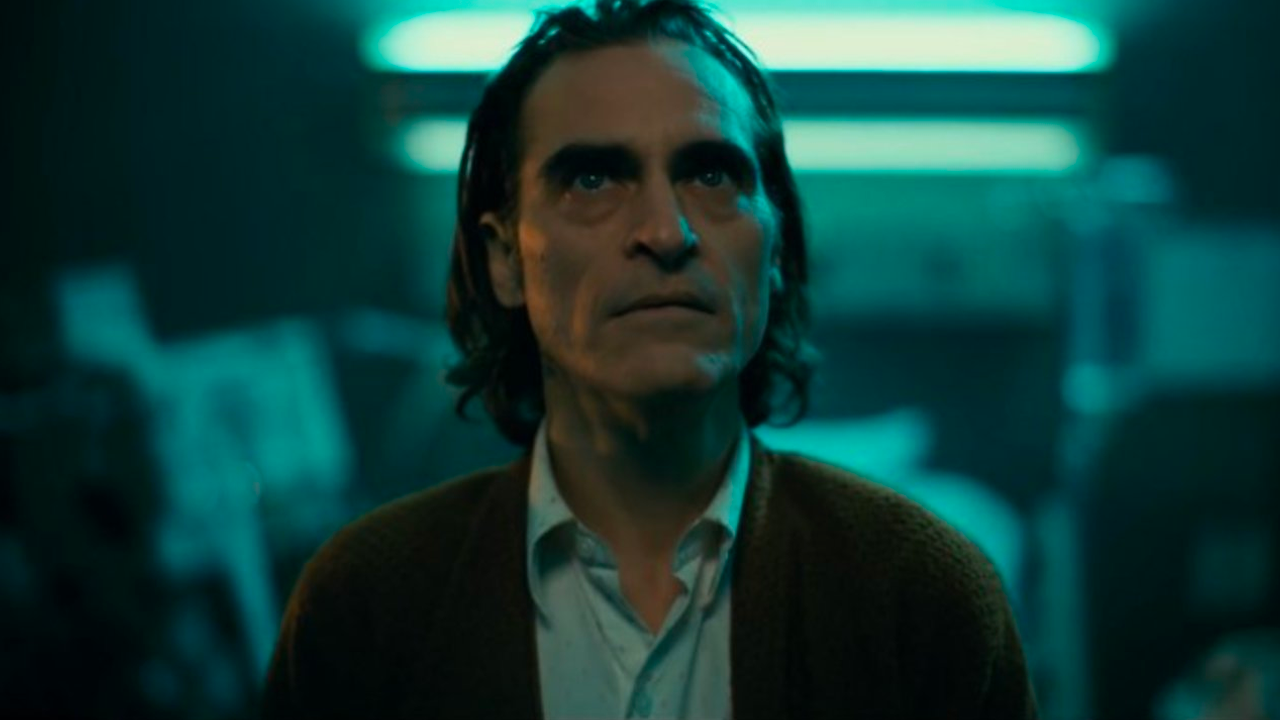 Going into Joker I was worried that in trying to explain where the character comes from the film could take something away from him, by, in short, needlessly explaining who he is and why he does what he does. But ultimately I realised that my concerns came down to the relationship between Batman and the Joker, or at least how I tend to look at it.

Batman is defined by his rules, morality, and most importantly his past, with the loss of his parents arguably creating Batman right there in the aptly named Crime Alley. The Joker, however, is Batman’s opposite in almost every conceivable way, he embraces chaos, anarchy, immorality and in the end, his past is irrelevant. Unlike Batman, it doesn’t matter why he is who he is, if anything that could excuse or explain some of his actions, it simply matters that he exists now.

Thankfully however Joker does a great job of showing off who this version of the Joker is, and some reasons as to why he could be that way, without ever losing the spirit of who he should be. Namely by filling the movie with plenty of ‘well is this even real?’ moments, so many so that it throws most of, if not the entire movie, into doubt without ever feeling aimless. 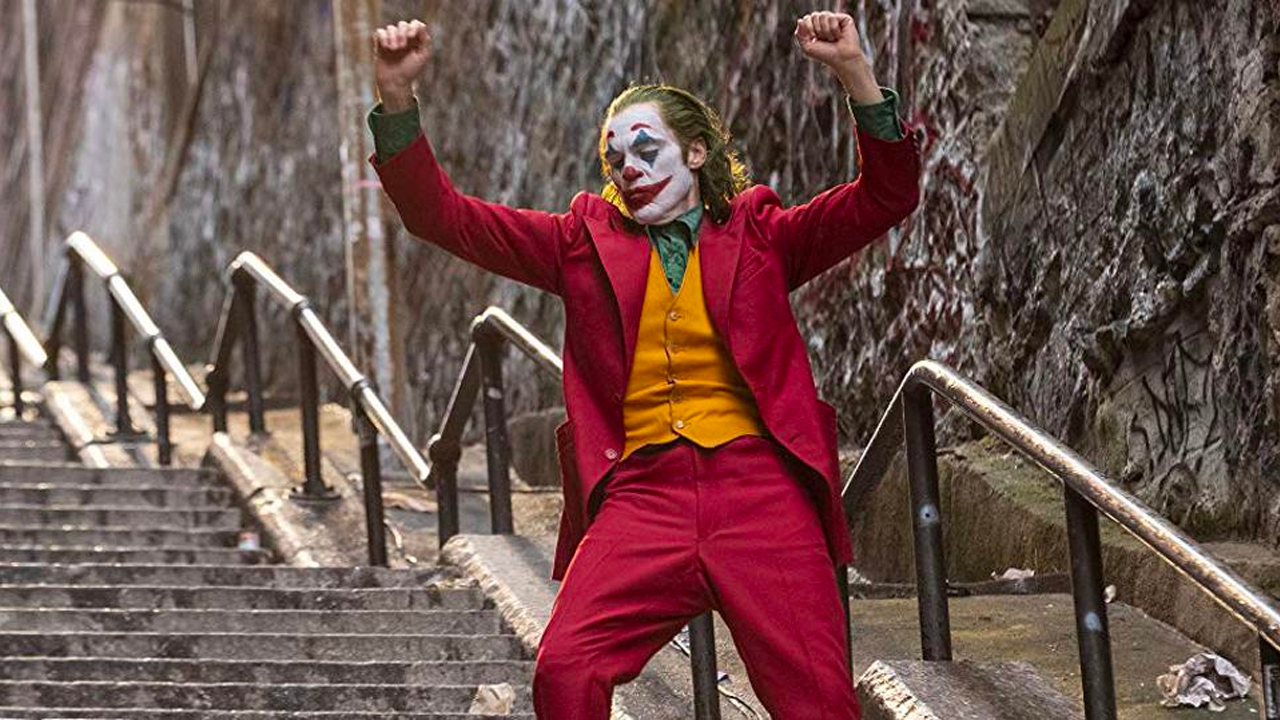 Admittedly the mentally ill, mistreated, and painfully unfortunate Arthur Fleck may not be a Joker who could go up against Batman, the worlds greatest detective, in any intellectual capacity like we’ve seen in the past, but Joaquin Phoenix’s take on the character is infinitely more tragic and although it does perhaps take away a little something from the potential Joker and Batman dynamic as polar opposites, both broken and brilliant in their own twisted ways, there is no denying that this version is something special and highly thought-provoking.

Arthur’s journey from a neglected and abused man who struggles with his identity, dark thoughts, and the way society treats him into an overt, mass-murdering Joker persona is paced and portrayed extremely well throughout. With the movie as a whole showcasing an uncomfortable series of events in which Joaquin Phoenix’s Arthur turned Joker is by no means forgivable, but perhaps understandable.

A key component of Arthur’s decline is the ever-corrupt Gotham City. Already on the verge of something more sinister. The city’s upper and lower classes are divided more than ever, with Thomas Wayne (a hopeful mayoral candidate) criticising those less fortunate as people who “haven’t made something of their lives”. 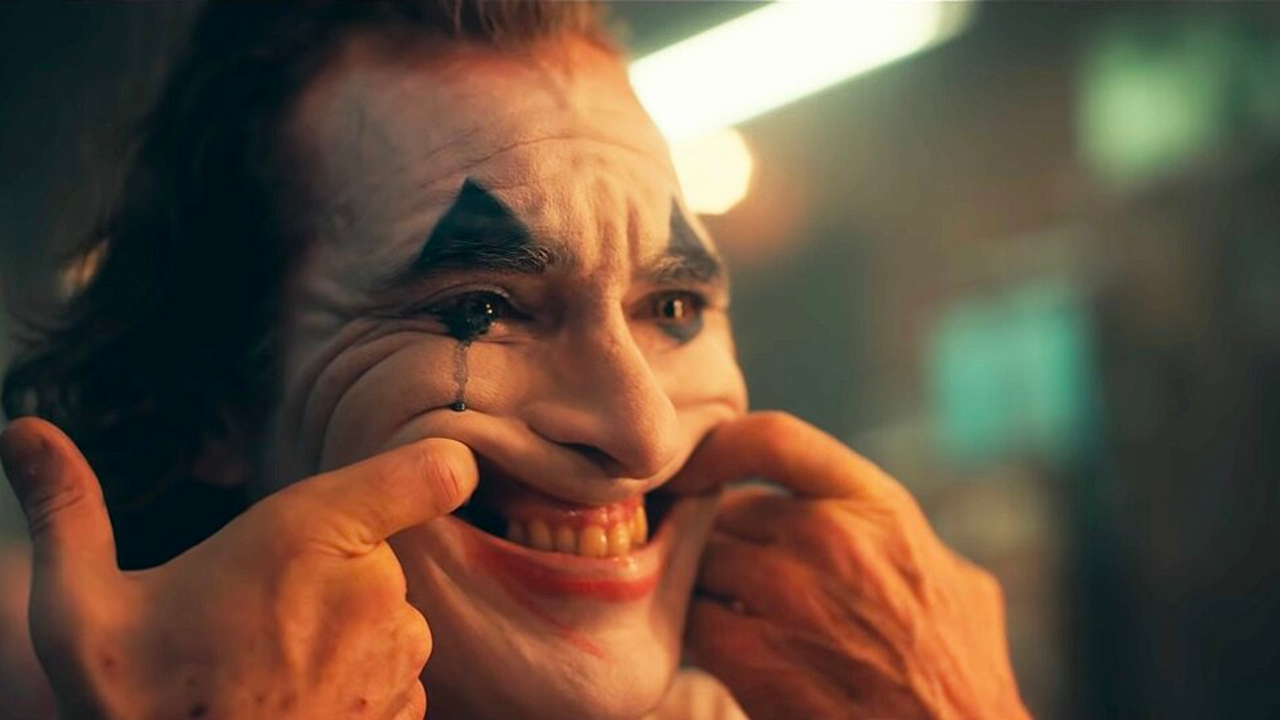 Then, if that all wasn’t bad enough, on top of his mental issues and living in a city on the brink of disaster Arthur is the victim of an unstable mother who seemingly allowed him to be severely abused as a child, a neglectful healthcare system that is then defunded altogether, and a talk show host who mocks him without regret or context.

I’d argue that the blurriness in committing to one exact reason as to why the Joker is who he is, on one hand, may come down to him as an unreliable narrator, but also the complexity of the character. Unlike the seminal ‘The Killing Joke’, the Brian Bolland and Alan Moore comic book which originally depicted a failed stand-up comedian who was abused and manipulated into becoming the Joker after ‘one bad day’, here it was a lifetime of torture and struggle that led to his new identity.

In terms of predictability, Joker is filled with a number of moments you’d almost bet on going in. From Arthur Fleck’s mother dying, and a harsh encounter with Thomas Wayne, to Murray Franklin’s on-air death, and of course the shooting of the Waynes. 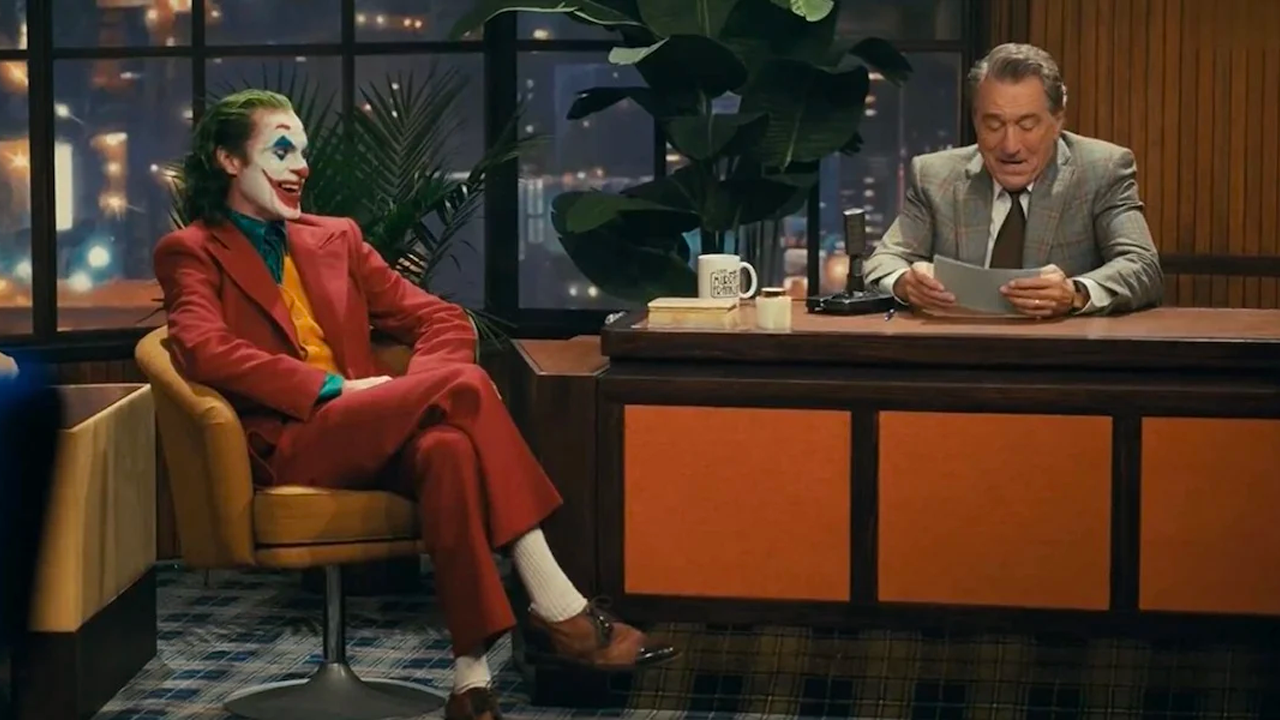 All of these moments were sure to be in the movie based on the early market material, and yet the build-up to them provides more than enough context and emotion, that they feel earned.

Although I would have loved for the scene where Joker was stood on top of the police car, surrounded by his adoring new fans, to have been intercut to Bruce now alone, without his parents in the alleyway (a shot we come to slightly later), really hitting home the contrast between the two, and moment they were both truly born.

The movie’s ending rounds out the story of Arthur Fleck with a scene in a bright white Asylum. This place looks nothing like either the mental or state hospital we see earlier in the film and the bright clean white contrasts heavily with almost every other setting in the movie (aside from the extremely brief clip of Arthur banging his head against a door in what looks to be this same white Asylum towards the beginning). The sequence goes on to put the entire movie in doubt, perhaps playing into the Killing Joke motif of the Joker having a ‘multiple choice’ origin story (which was also alluded to with Heath Ledger’s Joker and his various reasons for how he got his scars).

And yet despite this twist, the film’s ideas remain intact, unlike many “it was all a dream” endings, this movie delivers an unsettling insight into how this Joker thinks of himself and his possible origin story, and although it may not tell the story of a Joker who is capable of going up against Batman. It does showcase a brilliantly woven look at a man driven to madness by a number of factors, ending on the note that ultimately it doesn’t really matter why the Joker is who he is, or ever was, the unfortunate truth (for those living in the DC Universe) is that he exists at all. 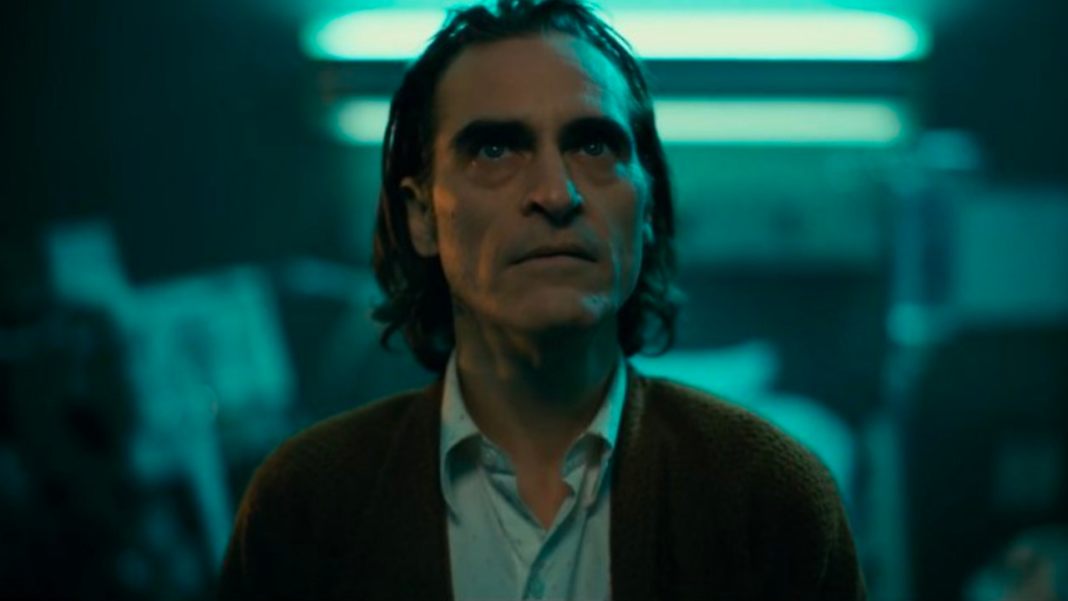