In 2007 Naughty Dog delivered one of the most accomplished adventure games ever with Uncharted Drake’s Fortune, a game that perfectly balanced its visuals with fun and rewarding gameplay, and above all else it’s storytelling. Following the success of the first, each sequel has since gone on to refine the Uncharted formula, perfecting the process of treasure hunting, bad guy shooting, wall climbing, curse defying, and stunning set pieces, totalling to a truly incredible franchise overall. 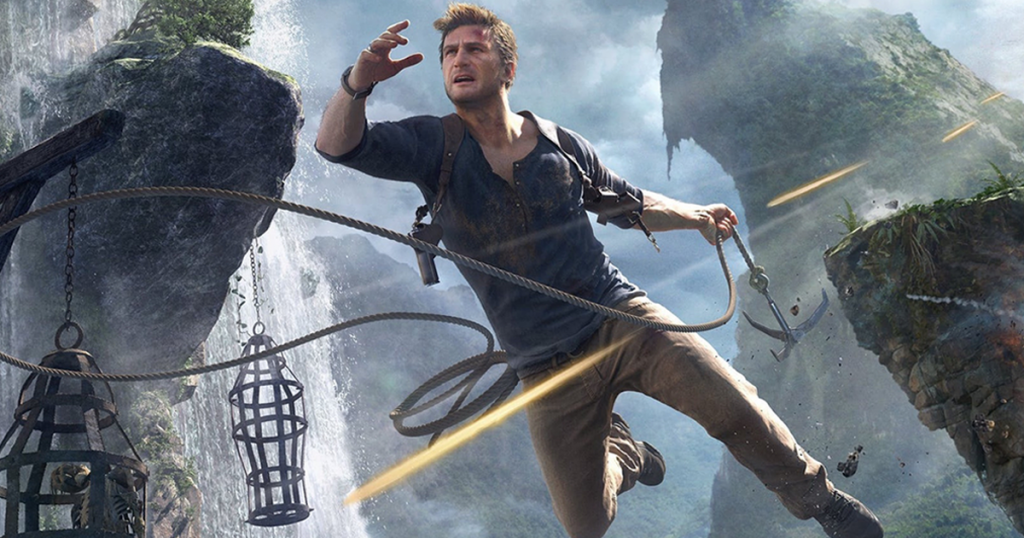 The first game gives us Nathan Drake, treasure hunter extraordinaire, and descendant from Sir Francis Drake himself. We meet Drake as he is hot on the heels of his ancestors’ secrets, which of course involves missing treasure, supernatural curses, and villainous treasure hunters out to stop Drake at all costs. Along for the ride in pretty much, all of the games is Victor ‘Sully’ Sullivan, Drake’s father figure, mentor, enabler, and accomplice, as well as Elena Fisher, a scrappy reporter who is more than a match for Drake’s charm and wit.

Other key supporting characters include Charlie ‘Cutter’, Chloe, Nate’s brother Sam, and a wide array nefarious villains, and although each new character we meet truly adds to the story, and there are few bland or forgettable characters, none compare to Nolan North’s award-winning portrayal of Nathan Drake. Drake is characterised by his quick wit and charm as much as he is his superhuman upper body strength and extensive historical knowledge, he defines everything Uncharted is and is one of the biggest (if not ‘the’ biggest) part of the series’ success.

On top of some great main characters and showing off places such as El Dorado, Shangri-La, the Lost City of Ubar, and a secret Pirate City called Libertallia, part of the franchises core appeal is the depth with which it tells its’ stories. As Drake you aren’t just seeing generic characters, void of personality, go through the motions of shooting bad guys and collecting treasures, instead, we see the characters develop, explore and grow throughout, totalling to some really rewarding storylines over the course of each game. 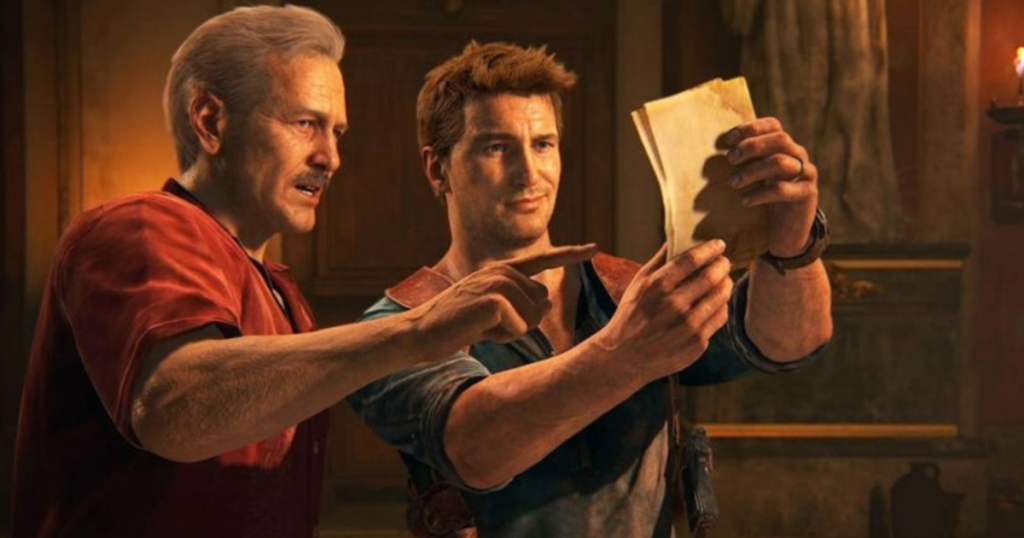 Part of what makes the story and character development so immersive and impressive is the voice acting and motion capture performances behind them. Proving Naughty Dog were serious about creating a quality story-driven, and primarily cinematic game, the character performances were innovative right from the start. The voice actors did all of (or at least most of) the motion capture for the cut scenes, animations, and much of the gameplay themselves, actually acting out the scenes on blue screen with interactive sets and props. This allowed an extra level of depth to much of the performances, which really comes through in the end product (and has since become much more common throughout the gaming industry after Naughty Dog pioneered the method).

In terms of gameplay, the first game established a foundation of being a great shooter, with some fun (although arguably a little too easy) puzzle-solving, lots of treasure hunting, and phenomenal looking set pieces, that saw Drake scaling ancient ruins and climbing through lavish landscapes, after the first game, each new entry built on that foundation in subtle and clever ways.

As you’d expect for a series that spans nearly a decade the AI becomes a little more intelligent in each game (with the companion AI already on top form), the fight sequences become more dynamic, and the puzzles get tricker and yet more entertaining. All of this while keeping the franchises near-perfect pacing throughout. As the series continued it really felt like Naughty Dog was paying attention to how people were playing the games and were then adapting future entries to both respond to that style, as well as challenge it. 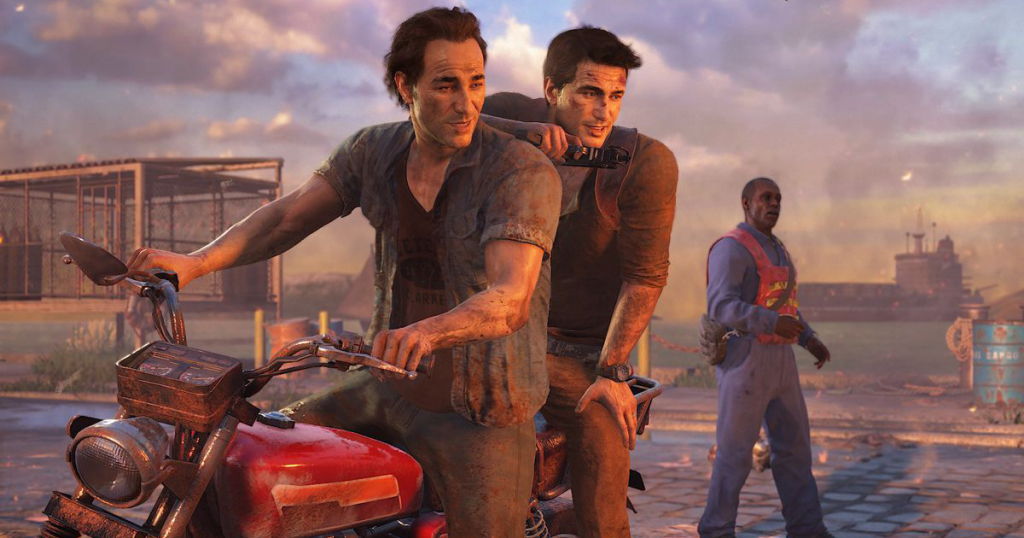 Uncharted 4: A Thief’s End is undeniably story and nostalgia-heavy, but is still the realisation of everything Uncharted was supposed to be (and by extension that also applies to Uncharted: Lost Legacy). Aside from some of the best graphics we’ve seen on PlayStation 4 (amazing graphics always being something that Uncharted has made look easy) there was no longer one clear path you had to follow or climb through, instead you could run through each chapter making a variety of small choices that can provide slight alterations each time.

Obviously the variation and choice-based gameplay isn’t on the level of a game like Mass Effect, where the decisions and conversations can fully alter the story outcomes, but this small addition feels like a natural fit for the long-lasting franchise, and in the case of the extra dialogue (which in many cases can only be seen after going to a specific area you wouldn’t necessarily have to go to for the main missions) it felt almost like a small easter egg, or reward, for players who at this point had given years to the franchise.

Perhaps the best way to explain Uncharted is that it delivers on the experience of being a modern-day Indiana Jones perfectly, placing the player in the shoes of a cocky treasure hunter who is bound to get the girl, is surprisingly efficient at mass murder, and of course always manages to save the day from some mystical threat. Uncharted’s formula is something special, and it only improved with each outing. 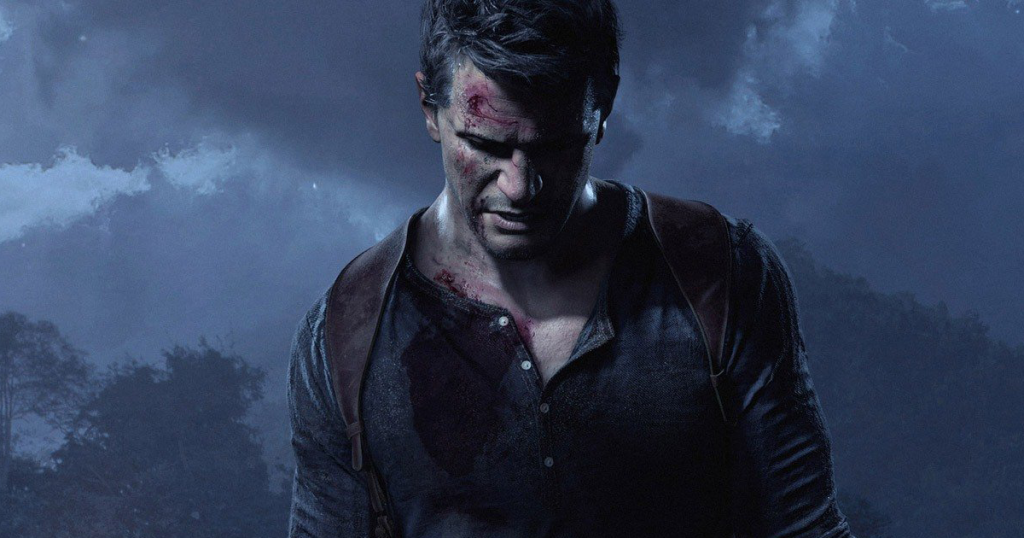 Uncharted is a franchise like no other, it has continually adapted and improved, all while keeping the same tone, immersion and charm it delivered during its debut. From the story and performances to the gameplay and graphics, the Uncharted franchise has consistently delivered outstanding games and is most definitely one of the greatest franchises of all time. 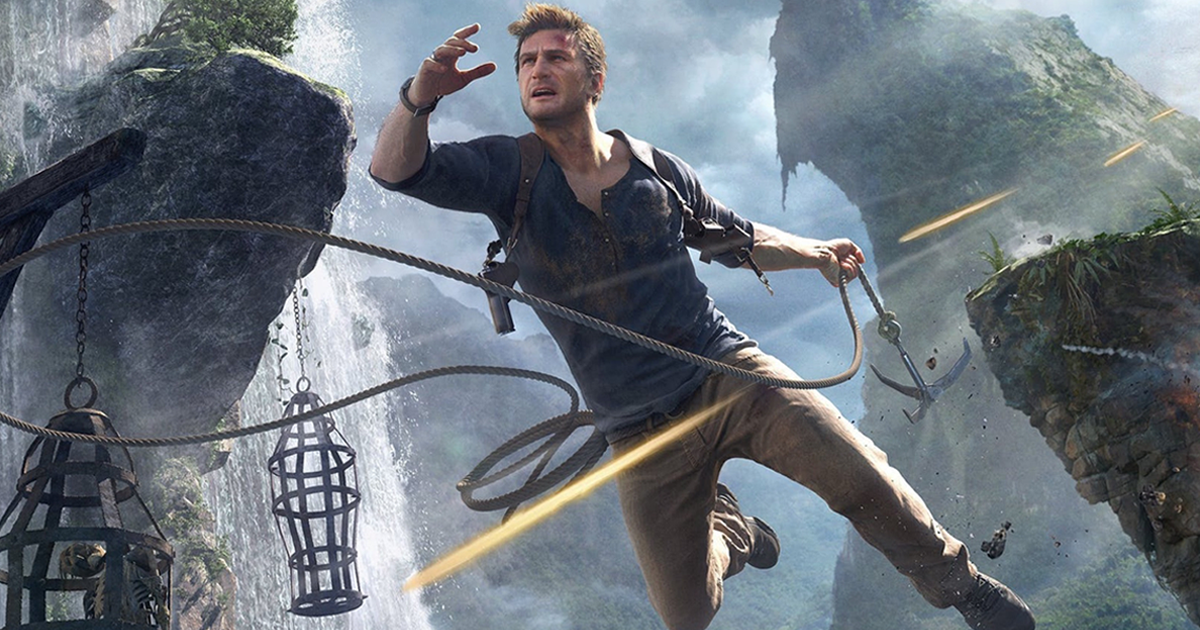 April 1, 2017
Previous articleWhy Middle Earth: Shadow of Mordor is One of the Best Games of the Generation
Next articleWhy the DCAU is as Good Today as it’s Ever Been