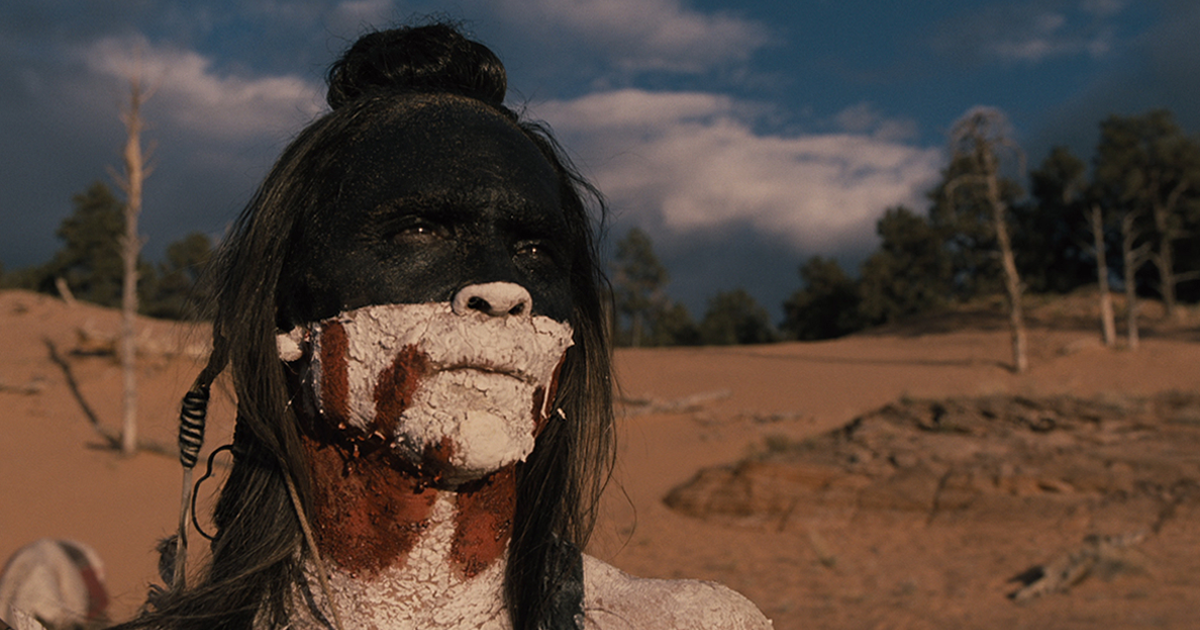 In a series strong Episode for Westworld ‘Kiksuya’ managed to tell a well paced, contained, story that also gave us some deeper insight into the park (ranging from it’s very beginnings to now), brought back the mystery of ‘the Maze’, games us some answers on Ghost Nation, and all whilst advancing the plots of main characters such as Maeve, William, and now Akecheta. 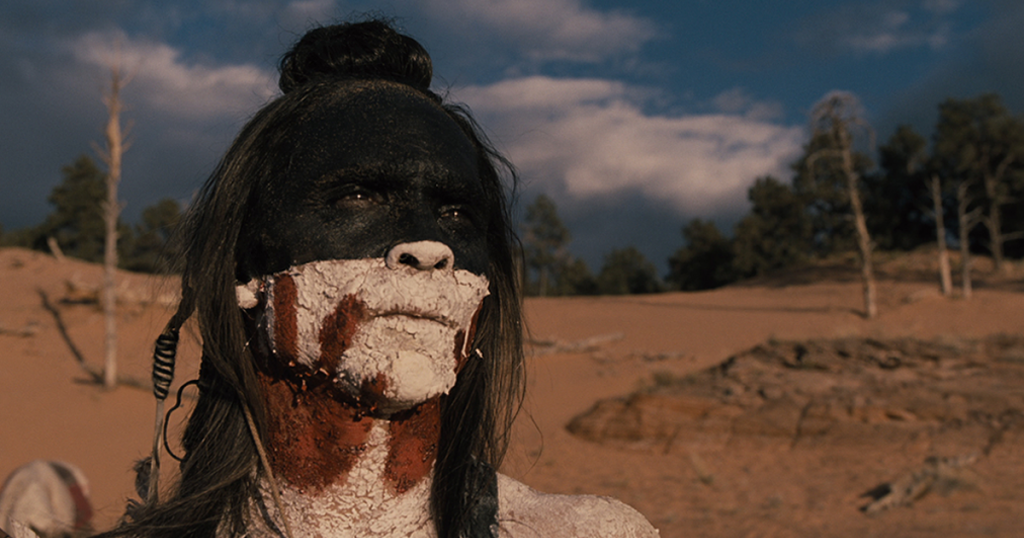 Ghost Nation and the Maze:

Up until now the Ghost Nation tribe have been the most mysterious and unexplained faction of the entire park, we know next to nothing about them other than them having some sort of connection to the maze, a lot of their stories and beliefs relate to the real world (such as the carved figures of Westworld techs from Season 1) and their attention to (and lack of harming) humans in the park. This lead many to suspect that they were perhaps acting as some sort of final layer of security for human guests and workers in Westworld.

If nothing else ‘Kiksuya’ gives us almost all of the answers we could want on the Ghost Nation tribe, and although they definitely aren’t some final layer of security they have their reasons for not outwardly harming humans, despite being conscious and self aware (putting them at direct odds with Dolores).

Explaining the Ghost Nation’s real purpose and their connection to the Maze essentially comes down to Akecheta, who in the early days of the park (before it opened to the public) lived a simple life as a tribesman with his wife Kohana. Akecheta overhears some gunshots, and stumbles across the site of Doloros/Wyatt’s murder of Arnold and all of the other Hosts. This scene ends with Akecheta finding the maze, and beginning the process of his own awakening. 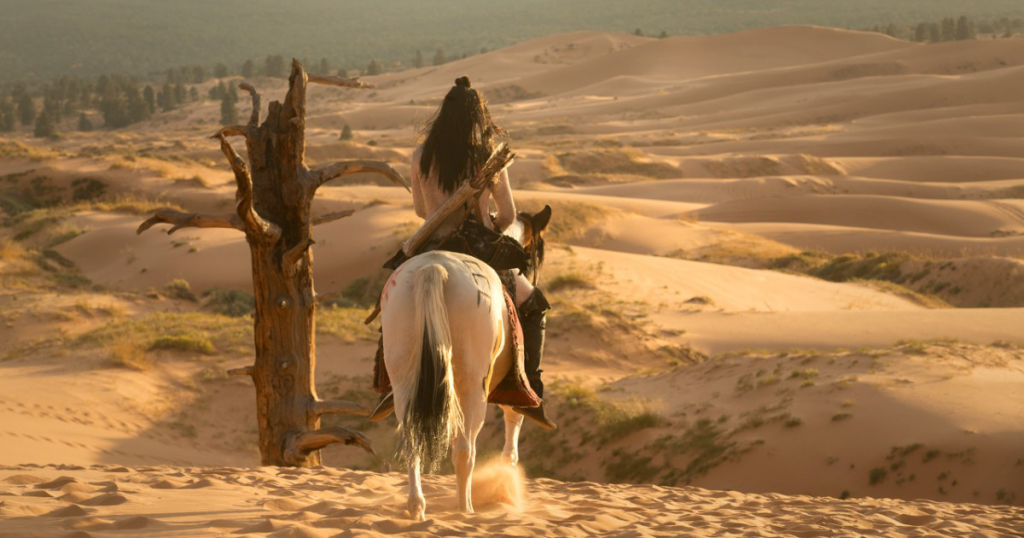 The real problems (shockingly) come from to some lazy Westworld techs, who decide that rather than fully rewriting Akecheta (when Ford demands a whole new set of narratives for when he ark actually opens)  they will simply bump up his aggression and change a few traits here and there, but leaving his old progamrmming and personality underneath.

This combined with him now having seen the maze ultimately this leads to Akecheta recognising Kohana despite his new personality, which in turn leads him to remember his past life. He then captures Kohana and helps her to remember him, and the two travel together looking for answers on their place in the world, and what Akecheta calls ‘the door’.

After some techs then find Kohana, but miss Akecheta, he spends years trying to find her again. When he does it’s in the park’s cold storage and he realises she is now just an empty body. Looking around at the other lifeless bodies Akecheta decides to dedicate his life to helping hosts in the park become self aware, using the symbol of the Maze. 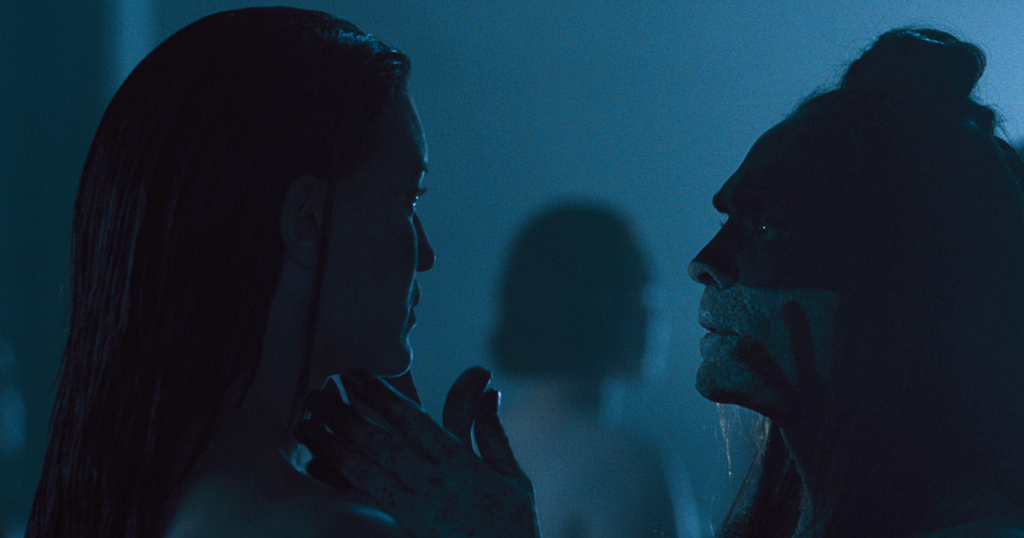 In an effort to make sure the members of the Ghost Nation tribe always have the maze with them (and it can’t be taken away after death) Akecheta scalps his men and carves the maze into their head, explaining why so many Ghost Nation members or descendants had the maze inside their head during Season 1. We then find out that the  whole Ghost Nation tribe have been somewhat self aware for years, and see an intriguing scene between Akecheta and Ford, who tells Akecheta that once Dolores kills him, it’s time for Akecheta to rally his people and lead them to the new world.

The Link Between William and Akecheta:

As the episode spends most of it’s time showing us Akecheta’s backstory (and with it a brief but informative history of the park) we learn that his main drive for a long time was to find his wife Kohana. When Akecheta eventually found her however he realises there is nothing left of her personality just like the hundreds of other emotionless bodies around her. He decides at this point that his self interested quest of retrieving Kohana was a distraction and that there are plenty of other people who have lost just as much as him, and helping those people is his real purpose.

It’s an interesting and surely intentional moment in which Akecheta see’s Kohana, and realises his true purpose, setting him on a very specific path for the coming years. In short Akecheta see’s that his love no longer recognises him, and finds his true purpose, looking at it this way we can see that the scene has a clear and direct parallel to William’s journey and his own moment of ‘awakening’. 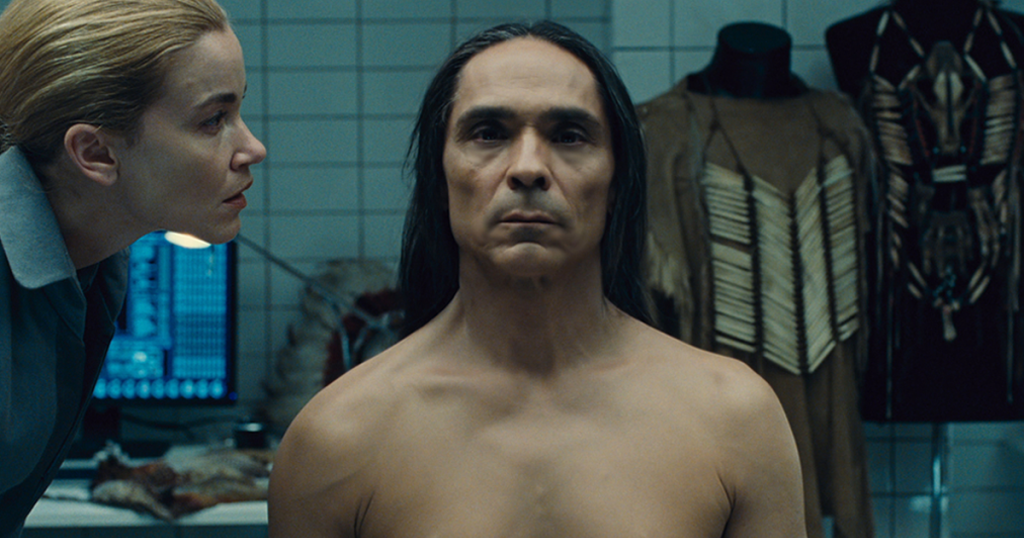 We saw at the end of Season 1, that although William had become progressively darker throughout his time at Westworld, the moment that really turned him into the Man in Black was seeing Delores again and realising that she no longer remembered or loved him, and from then onwards his decent into darkness, manipulation and his twisted exploits within the park only worsened.

The Link Between Akecheta and Maeve:

Another parallel we can draw from the Akecheta and Ghost Nation focussed episode is the similarity between Akecheta and Maeve’s journey’s, in particular what led them to self awareness and consciousness.

In short it’s love, and the dedication to regaining that lost love, no matter what it takes. Where Akecheta started to remember Kohana from a previous life, and later travelled the park for years after she was taken, trying to learn more about who he was, and what the park really is, Maeve similarly found her own memories being jogged by the trauma of loss, remembering her daughter from a past life. 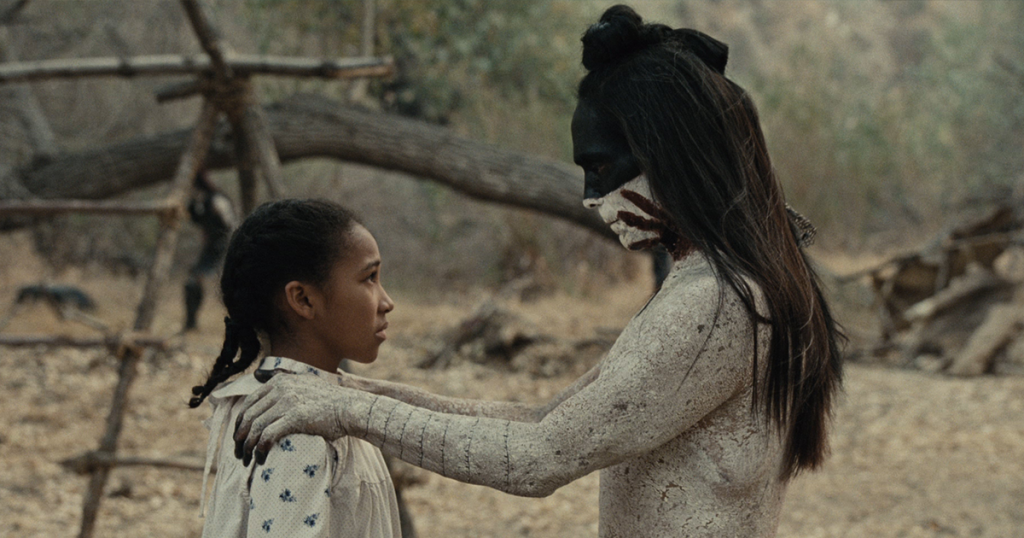 Both Akecheta and Maeve’s love, pain, and loss proved even more powerful than their reprogramming (as they’d already seen the Maze, which opens the door for awakening), and also paved the way for their heightened awareness and ability to overcome being controlled like other hosts.