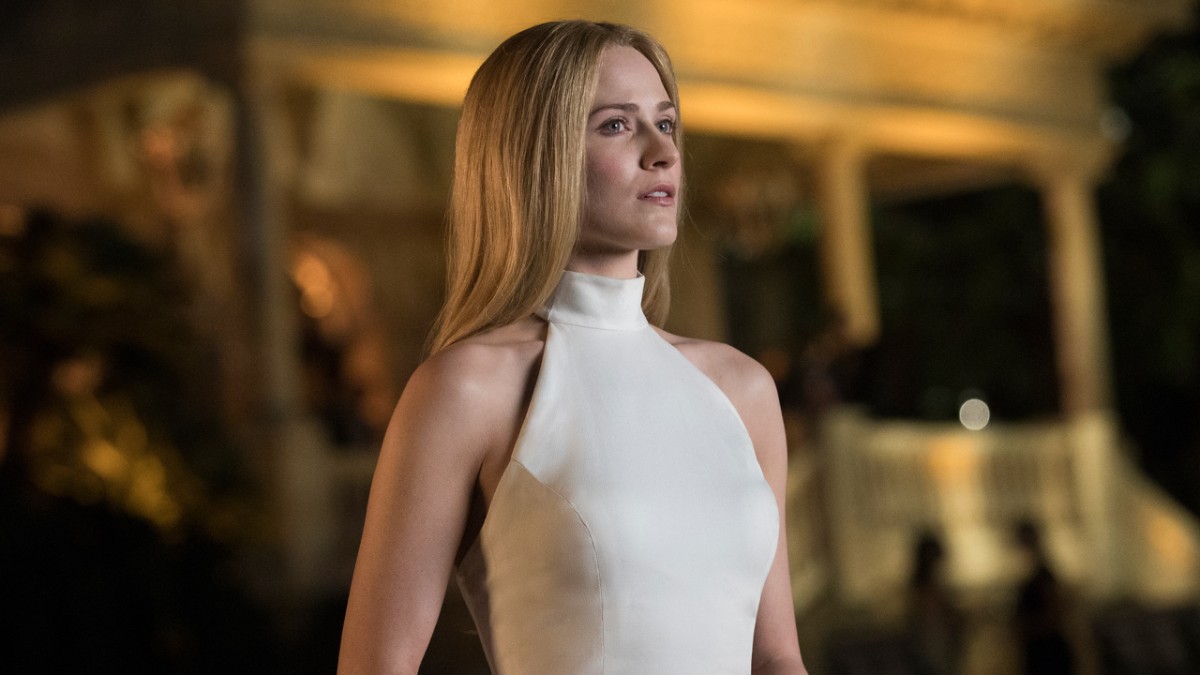 The second of episode of Westworld Season 2, ‘Reunion’, doesn’t quite give us as many theories as the first, but does give us some significant insight into what Delos are really up to with the park, the potential for hosts in other uses, and we finally got to see James Delos, along with a number of intriguing and informative flashbacks to Young William, Logan and Arnold. 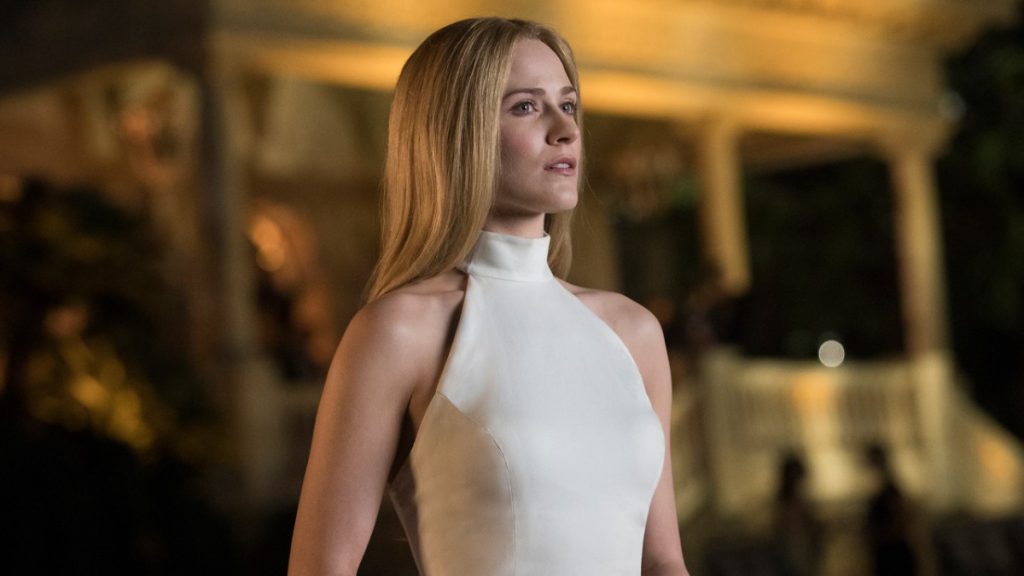 This theory combines a number of elements we’ve been introduced to throughout all of Westworld so far. We know the Hosts are a lot tougher than human’s and are also much more easily repaired (although we do also know that in Westworld’s future humans have cured almost all diseases), and so for a human it’s understandable to see why, given the opportunity, they could want to upgrade their body to an ageless and much more durable host body.

We’ve seen the brain extraction a few times this season already, and so we can assume that different brains could be put into different hosts, so if there was some way of replicating or uploading a human consciousness (which is admittedly a pretty big leap) we can also assume there would be a way to put that into a host body. With Delos clearly having anterior motives to the park itself, the rich and famous of the world would probably pay countless amounts to ensure they survived long after death in an immortal host body. 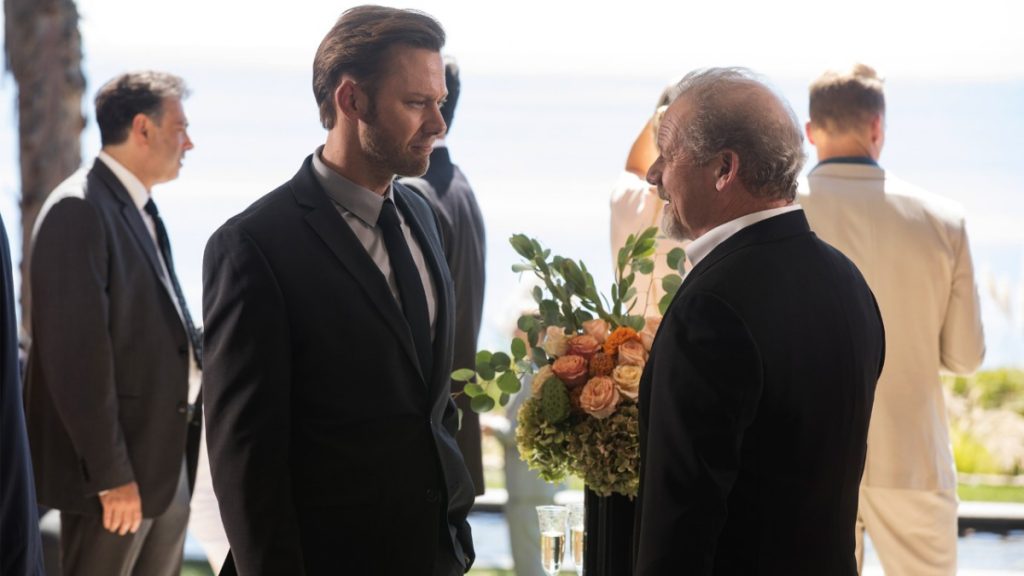 Mr Delos is in Abernathy’s Body:

I’ll admit this one is a bit of a stretch, and I’m not really convinced by it, but it essentially comes down to Mr Delos (who we know was ill and dying) being uploaded into Abernathy’s body to prolong his life. The argument could explain one of the reasons why Abernathy freaked out so much in the first episode of Westworld when he saw the picture of a woman in front of a modern city (which changed from Times Square after the first episode). If Mr Delos was inside Abernathy’s body somewhere the picture, as we eventually found out, was of William’s fiancé, who is also Mr Delos’ daughter could of awakened some part of Mr Delos hidden inside Abernathy (who obviously wouldn’t of consciously been there happily living as a host father to Delores, getting killed by bandits all the time).