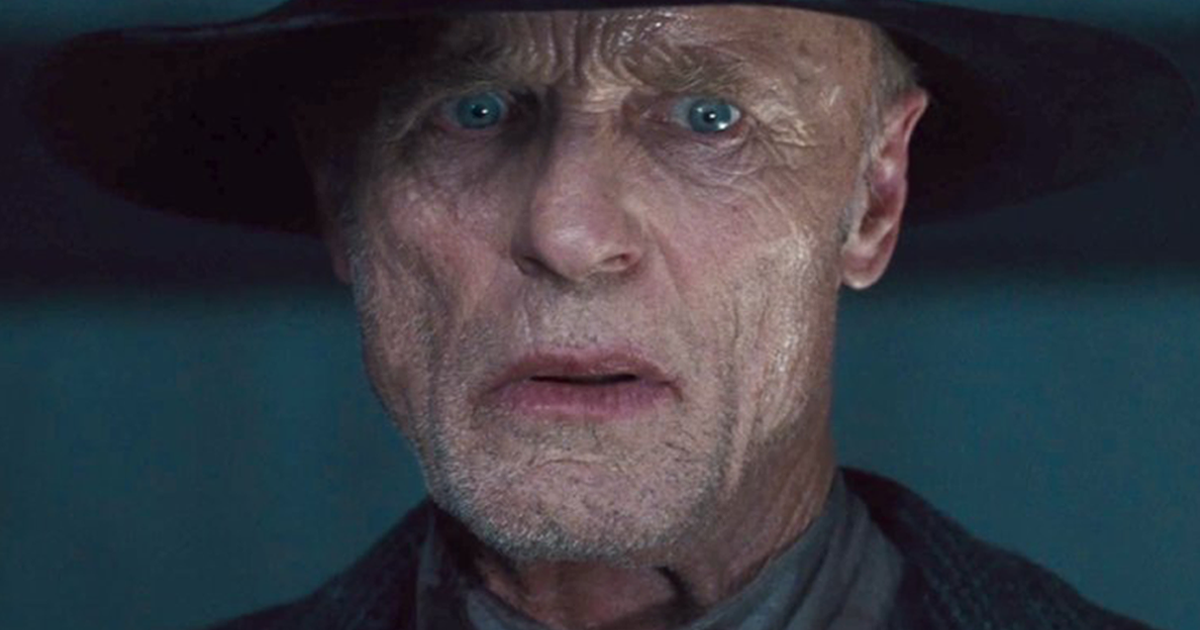 In Westworld Season 2’s Post Credits Scene Explained’s we’re taking a look at the scene that contrasted heavily with the end credits scene for Season 1’s finale, which was a small tease of Armistice losing her arm. For Season 2’s final episode the post-credits scene is nearly four minutes long and has some massive implications for a number of prominent Westworld theories and quite literally shows us where the show is headed. 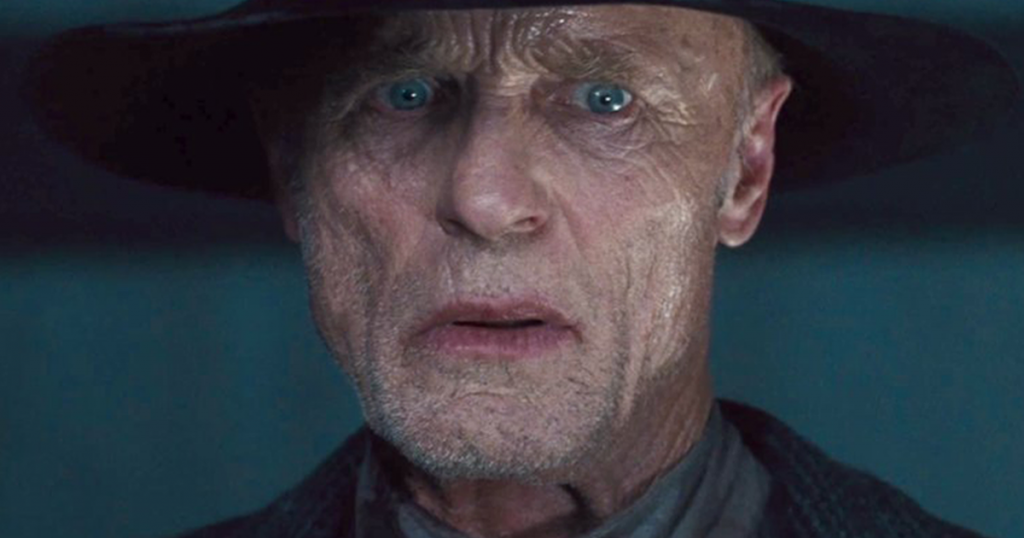 The scene begins with William in the elevator headed down to the Forge, picking up from a thread that was seemingly unfinished earlier in the episode. Once the doors open, William stumbles out (still dealing with his blown up hand from the backfiring gun Dolores rigged), and as he turns the corner a woman dressed in white heads out to greet him. The symbolismg of his clohtes being balck and hers being white is clear as is the fact William is in “the Forge” but it looks degraded, as though it’s years after he entered the elevator.

We then see that the woman is William’s daughter Emily, and William states “I’m already in the thing aren’t I”, realising that he must already be in either the Forge or in a new host body. As the scene plays out we find out that this ‘your world’, has happened plenty of times before, with William eventually asking what Emily was testing him for, her answer is “Fidelity”, mirroring the decades worth of his own tests with the James Delos clone/host. 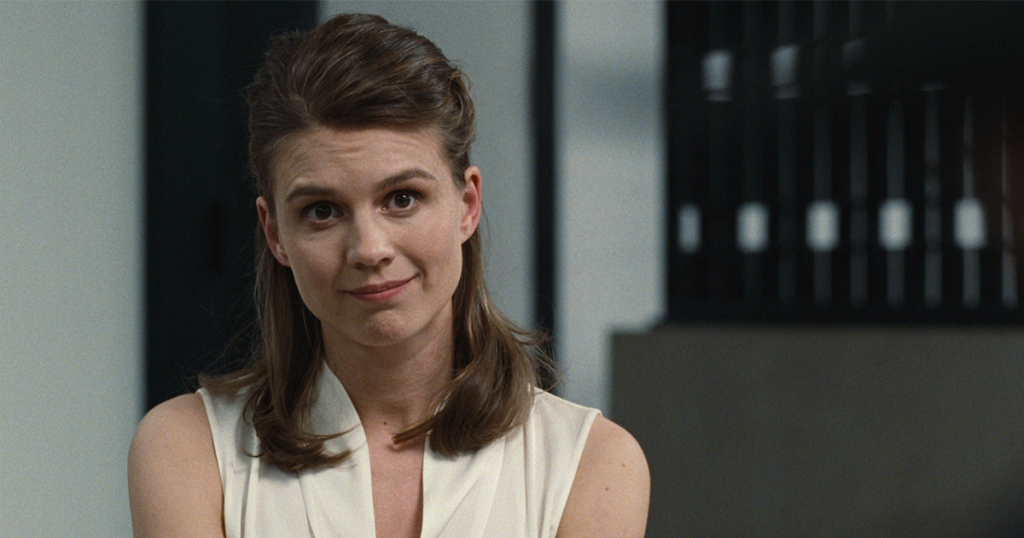 Coming out of the scene there are two main things to take away. The first is that some version of the Forge’s AI (that materialised as Logan to Bernard and Dolores inside the Forge in S2E10) is still trying to perfectly replicate the human consciousness inside a host body many years after the current events of Westworld. The other is that perhaps this is some sort of elaborate ruse to further mess with William’s mind and paranoia, and this continued punishment is possibly the end to “the door” game Ford set up for William.

Thanks to an interview with show co-creator Lisa Joy (which you can see Here) we know that the scene is definitely taking place at some point in the far future, adding to the intrigue. This point in time doesn’t look to be the main focus for Season 3 either, so what exactly it means and how (if ever) we’ll see William (host or not) get there may take more than one more season. 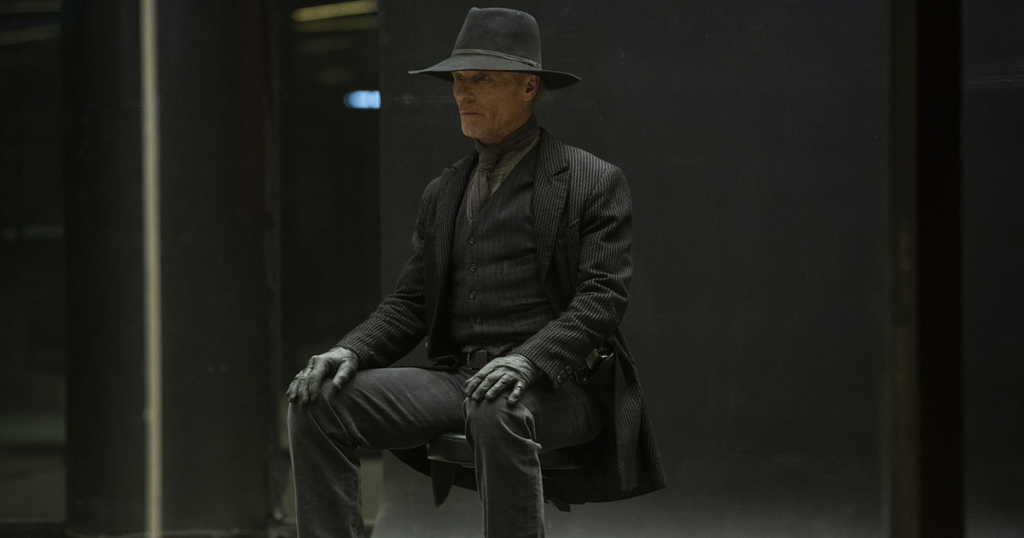 For my money I’d say that the real William, as in the one we’ve been watching for two seasons in the present(ish) storyline, never woke up from his hand injury at the entrance to the Forge. Instead he was recovered by park security who took him to Stubbs, which we see towards the end of the episode. But this point in Williams life acts as a significant enough start for a fidelity test, and that is the loop they’ve been running this host/clone through when testing for fidelity.

More generally speaking, the scene delivers an interesting parallel between the fidelity test we see William playing out with the Jame Delos Host/Clone back in Episode 3, and even takes place in a very similar (presumably the same) room. Aside from a number of thematic and dialogue parallels, one of the most interesting visual pieces to the scene is the hourglass (which again played a prominent part in the James Delos scene, being filled to different levels as the years went by). The hourglass now has black sand (and has ran out), rather than white, as a clear nod to William being the Man in Black and it being very far into the future. 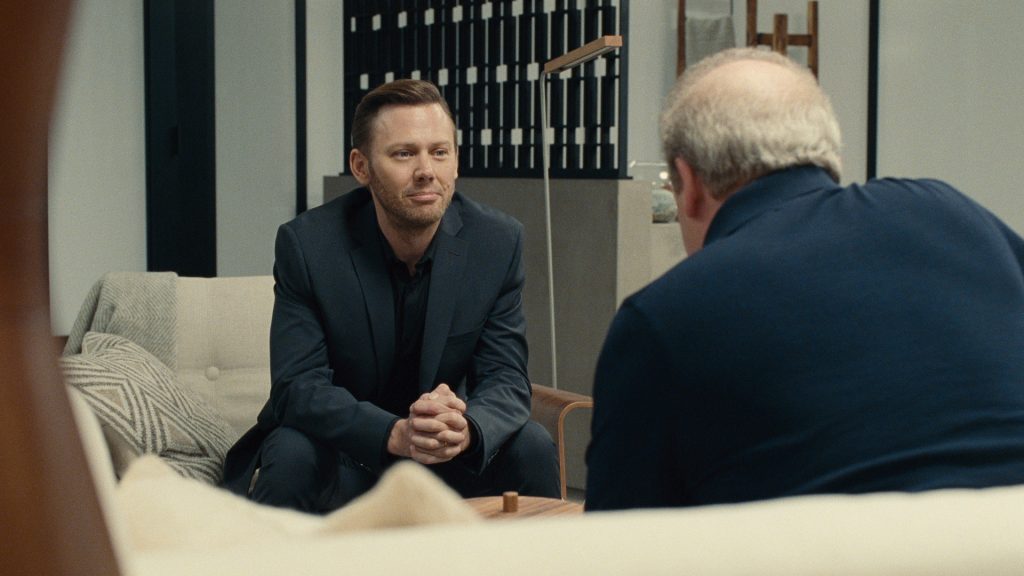 One of the bigger reveals of the scene is what appears to be William’s core drive. When Emily asks William “Tell me what were you hoping to find? To prove?”, William responds “that no system can tell me who I am… that I have a fucking choice”.

Depending on how you interpret this Host version of William also dictates as to whether this is the ‘real’ Williams motivations whilst in the park, or it’s simply what Delos/whoever is making this host version decided it should be when rebuilding him from the ground up (part of which we saw inside the Forge). This being the real William’s core drive does line up pretty well with what we’ve seen from him, and was heavily foreshadowed by William’s profile being such a key part of both Juliet and Emily’s death. 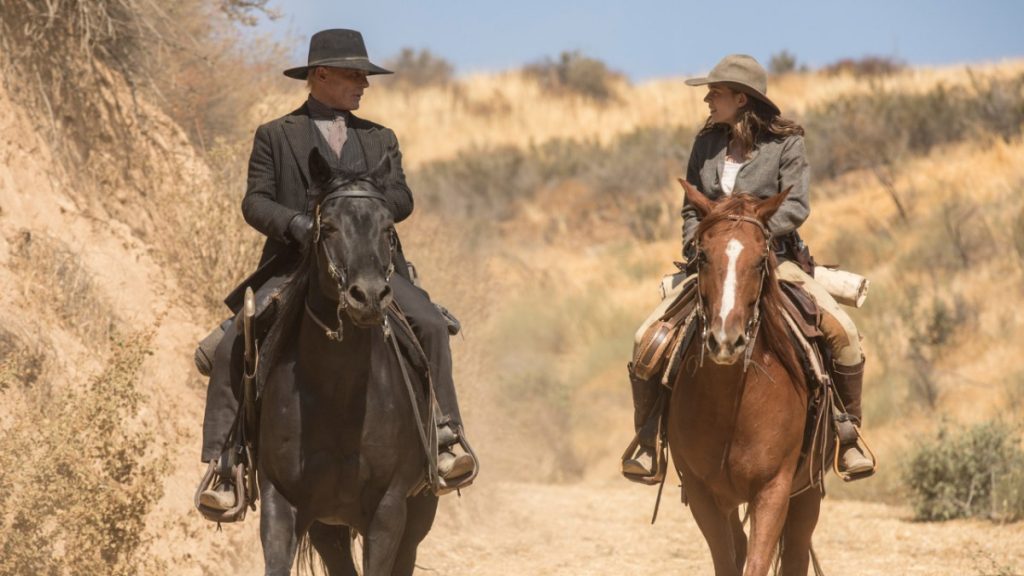 How this scene plays out, the implications of a Host copy of both Emily and William, and what it means that someone is still testing for fidelity years after the current storyline of Westworld will likely take a while to answer, and could perhaps act as a part of the intentionally confusing timeline that will no doubt be in Season 3. For more Westworld check out our Timeline of the Events so Far HERE and the Season 3 trailer HERE.