A lore filled story-based sci-fi adventure isn’t exactly something new to video games, but one that combines that concept with a beautifully rendered throwback arcade-style brick-breaker is definitely something unique. From developer Lillymo games and written and by Colin Moriarty of Colin’s Last Stand Twin Breaker: A Sacred Symbols Adventure delivers something quirky and special with its blend of science fiction, retro arcade gaming, and lots of breaking bricks. 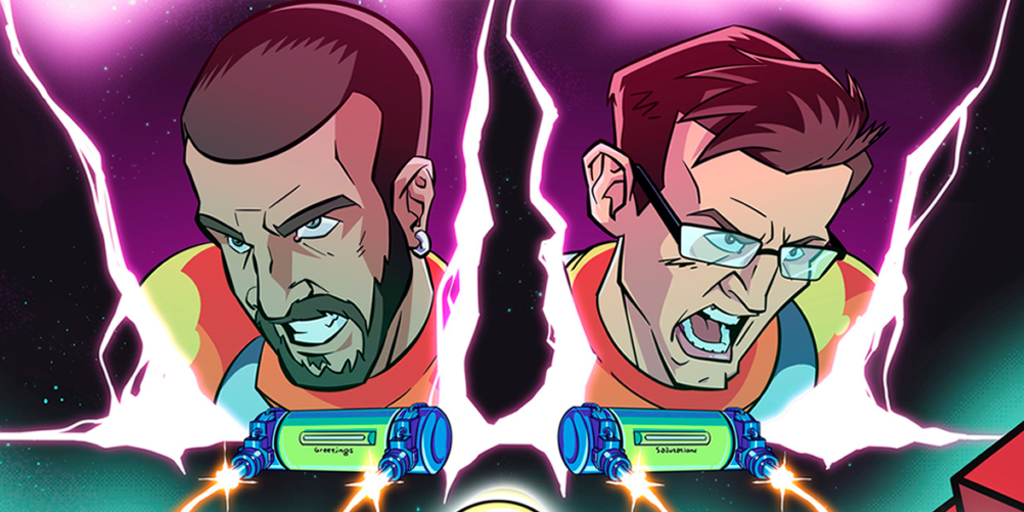 Twin Breaker’s story is set in the early 2300s and revolves around a NASA space program that aims to ensure the survival of the human race following world war. After decades of sending ships into space, but getting nothing back, a mysterious transmission sets the game’s protagonists Colin and Chris (in-game versions of Colin’s Last Stand’s Sacred Symbols: A PlayStation Podcast hosts Colin and Chris “Ray Gun” Maldonado) on their own adventure. With cutscenes spliced into every few stages the story brings in all kinds of sci-fi based intrigue that is further fleshed out by ‘collectables’ such Newspaper Op-Eds, Journal Entries, and NASA studies. Each of these builds out the story and teases what led to the events of Twin Breaker, in an interesting and rewarding way.

Developed by Lillymo games, the studio behind Habroxia and Perils of Breaking, Twin Breaker is everything you’d expect from a well-made arcade-style brick-breaker like Breakout or Arkanoid. The twist with the aptly named Twin Breaker is that every level, stage, and mode has the player controlling numerous paddles at the same time (between two and four depending on the stage)

Twin Breaker is filled with all of the power-ups you’d expect from things like a ‘heavy’ and ‘fast’ ball, to brick explosions and altering the size of the paddle. The execution of the level design is well thought out and leads the player through levels of increasing difficulty. Twin Breaker is filled wit variation, and it slowly teaches the player how to deal with various stages and enemy types. In terms of the actual design, the game looks great, bringing to mind classic arcade games, with a soundtrack and effects that seal the deal. 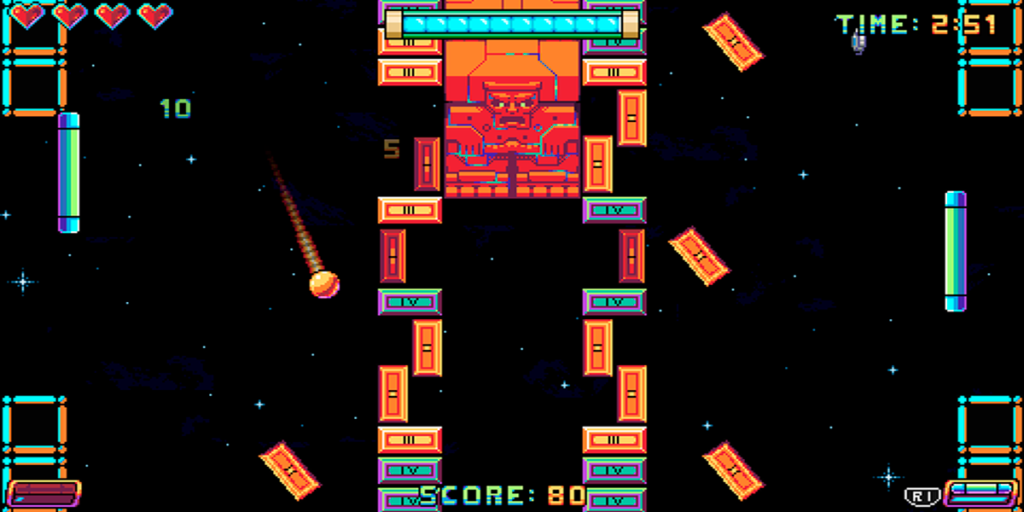 Twin Breaker is filled with numerous game modes, adding a huge sense of value to an already very unique take on the brick-breaker genre. Marathon mode sees the player work their way through various levels, in a continuous run aiming to get as high a score as possible. Pong Mode harkens back to the original brick breaker, Breakout, and its own origins, which came from Pong.

Twin Breaker’s Pong Mode has the player trying to simultaneously defeat and/or score past a boss, in order to advance to the next stage. It starts out relatively simple, but gets progressively harder and, like the campaigns boss battles, has the player control four separate paddles across the left, right, and bottom of the screen.

Random Mode as you’d expect throws together a series of randomly generated stages. Shooter Mode is Twin Breakers version of Space Invaders, where the player still controls two paddles but rather than bouncing a ball they are constantly shooting up at descending bricks. 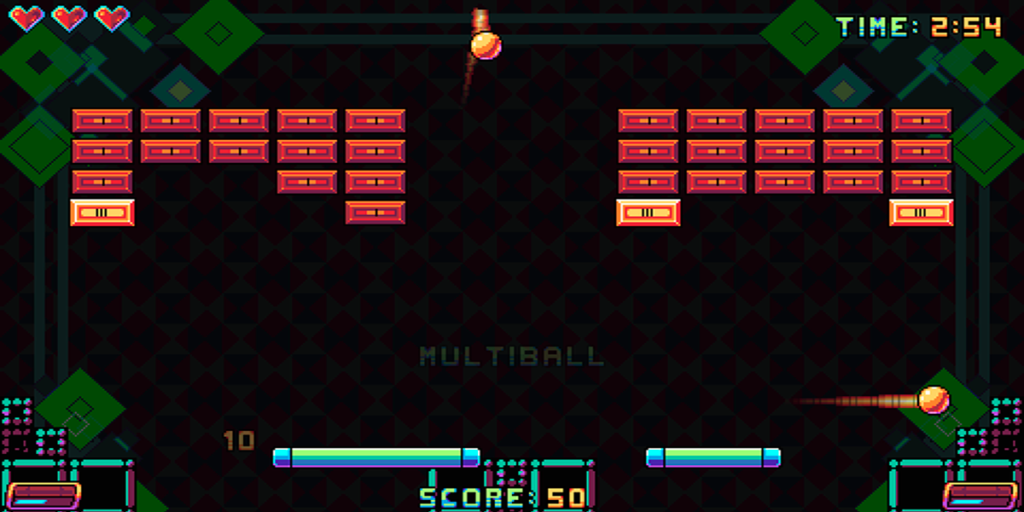 Catcher Mode puts the player on a continuous run of catching coins, whilst trying to avoid the evil space scarabs, for as long as possible. Twin Breaker’s final Boss Rush Mode pits the player against successive boss battles, which combine regular brick-breaking levels with a large enemy on the other side of the screen that shoots at the player’s paddles. And so on top of a robust story mode and a range of collectable items which expand the world of Twin Breaker, a series of other modes really emphasise the quality, attention to detail, and care put into the game.

I would argue some of the cut scenes do feel a little lengthy and dense at times, but that is perhaps due to switching from some fast-paced brick-breaking into a text-based cut scene, and realistically Twin Breaker has so much story to tell.

And it is through that story that the game really shines. Colin Moriarty’s lore and ideas behind the game and its world have been meticulously crafted, with collectables growing out an already deep and interesting story. The underlying character and message of Twin Breaker add something special to the game, and despite a large focus on inter-space travel, mysterious time discrepancies, and wormholes, I’d argue that the idea of a world war breaking out and the US refusing to take part is perhaps the most far fetched part of the sci-fi adventure. 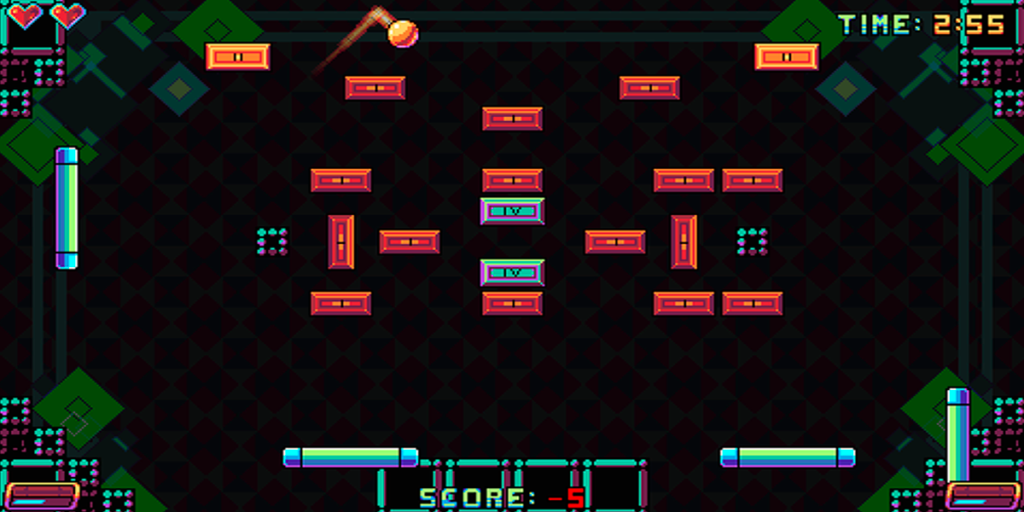 Ultimately Twin Breaker, a heartfelt passion project made up from some solid gameplay and an intricate story is what indie game development is (and should be) all about. It’s not necessarily a game that a large studio would invest in, and certainly not one that a bigger studio would put so many modes and story into. But Twin Breaker does all of that to great effect, totalling to a truly unique, fun, and intriguing video game, that hopefully paves the way for many more original takes on classic ideas and tropes.

If you’ve enjoyed our thoughts on Twin Breaker: A Sacred Symbols Adventure is What Indie Games Are All About, check out the game itself on the PlayStation store (as a cross-buy for PlayStation 4 as PS Vita), and check out the launch trailer HERE. 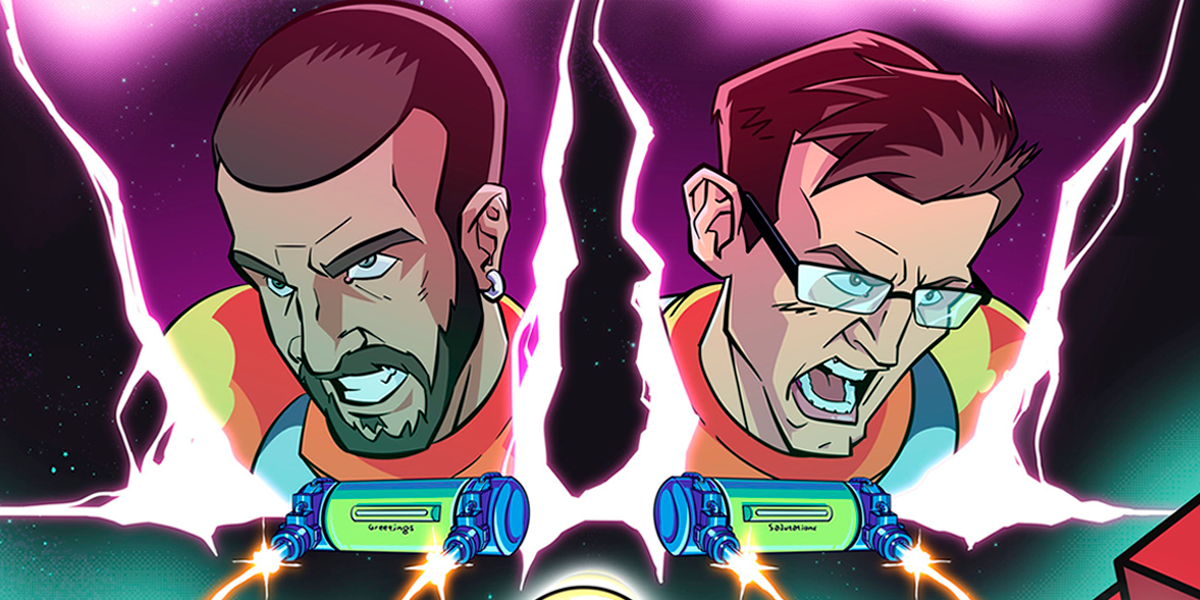 Twin Breaker: A Sacred Symbols Adventure is What Indie Games Are All About