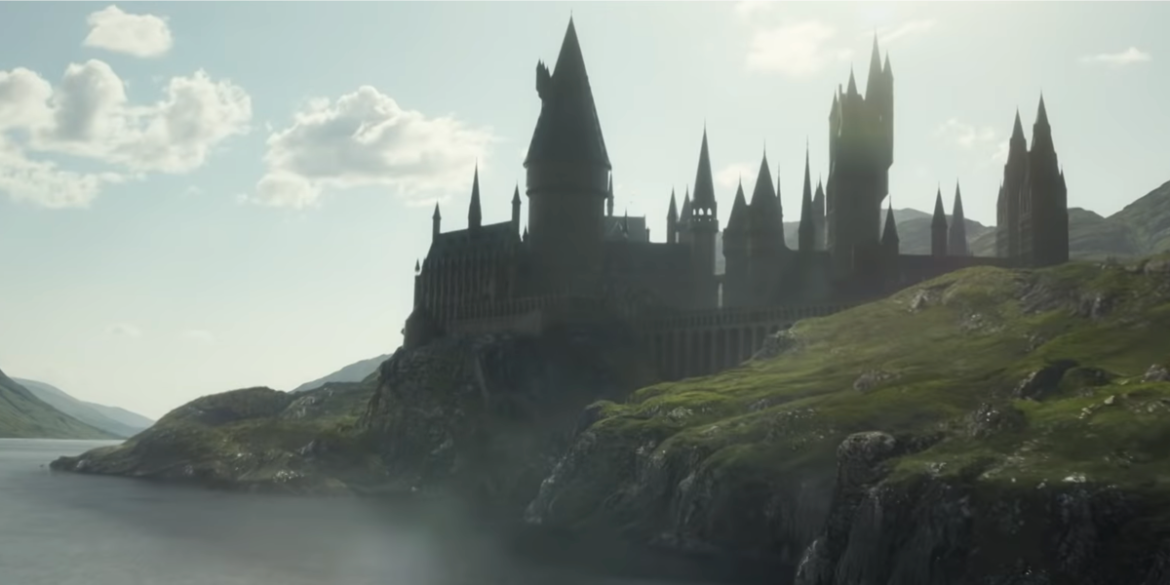 The Wizarding World Timeline Explained – Founding Hogwarts is the first part of The Opinion Arcade’s Wizarding World Timeline Explained video series. Each video will detail a specific era or event going from the before Hogwarts even existed, to the creation of Quidditch, founding other magical schools, the rise of Grindelwald, later rise of Voldemort and right through to Harry Potter’s time at the school, as well as his life afterwards.

In this first part, we’re taking a take a look at the origins of Hogwarts School of Witchcraft and Wizardry, starting with the reasons behind Godric Gryffindor, Rowena Ravenclaw, Helga Hufflepuff, and Rowena Ravenclaw founding the school, the backstories of those four founders, and the early days of teaching along with the eventual fallout between the four greatest Wihces and Wizards of the age…

Make sure to Subscribe to our YouTube channel to see future entries into the Wizarding World Timeline series, and for our other Timeline videos check out our MCU Timeline Explained Series HERE. For more Harry Potter, Fantastic Beasts, and the Wizarding World from The Opinion Arcade like us on Facebook and Twitter see our Theories on Why Dumbledore Can’t Take on Grindelwald Himself (Yet)