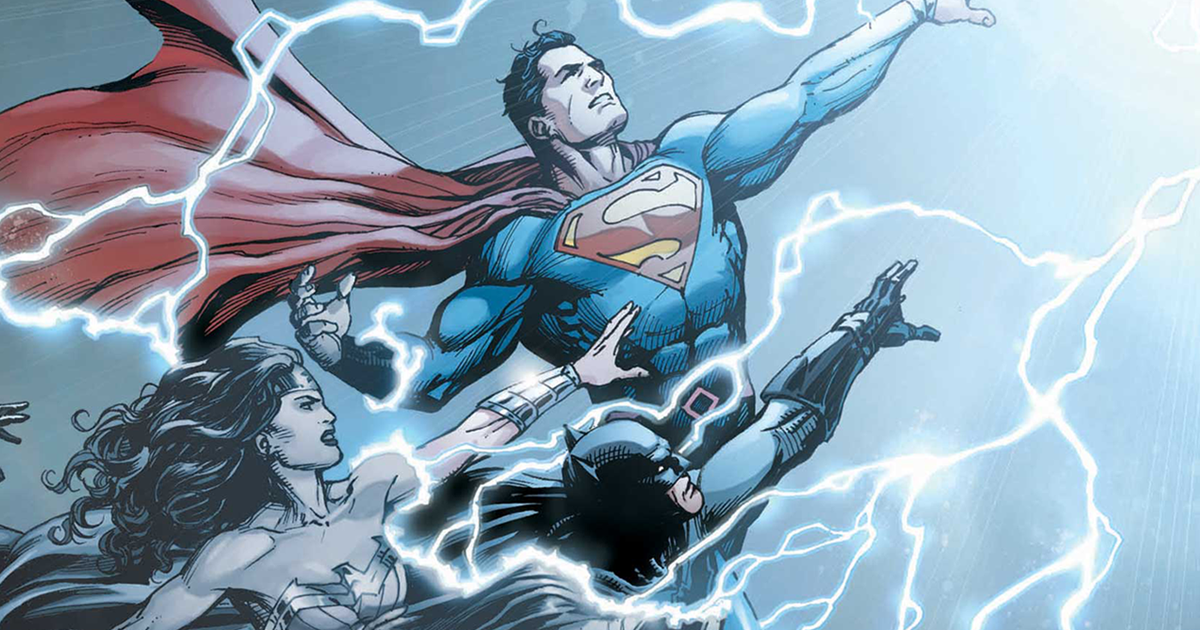 The digital age has been undeniably revolutionary for all forms of entertainment, but in particular comic books, with industry sales increasing continually since the debut of online comics. But with that increase, we also see a trend perhaps unique to the comic book industry, in that as digital comics have increased in popularity, so have print versions, and the industry as a whole has flourished. 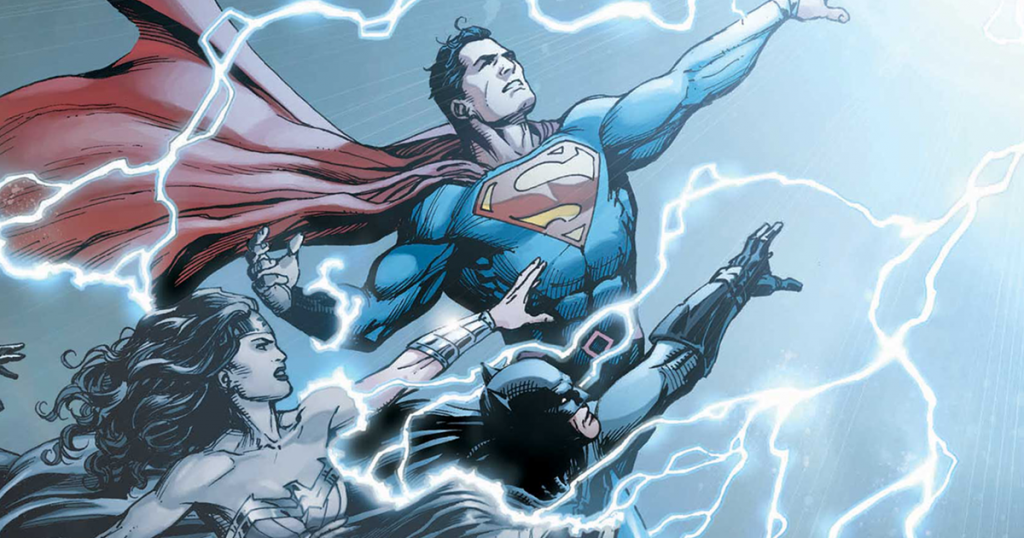 There are a wide range of factors that explain this recent surge in comic book popularity, from the seemingly unlimited supply of superhero movies and comic book adaptations, the rise of ‘geek culture’, or just a wider acceptance of comic books in general, but looking at their combined effect is perhaps the best place to start.

Ever since the early 2000s, but especially in the past few years, there has been an almost endless stream of superhero movies and tv shows, with it basically becoming a genre in itself. Although the quality has varied dramatically, the rate at which these movies and shows are being produced has not.

This increase in superhero popularity has had a knock-on effect to comic books (the original home of many of these characters). Over the past few years, comic book sales have risen significantly. In 2010 Diamond Comics reported selling 73.8 million single comic book issues (in the North American market) this had risen to 99 million by 2016. Additionally, the North American market, counting both print and digital, had an estimated worth of over $1 billion in 2016, compared to $715 million in 2011.

Along with the popularity of superhero comic book adaptations, plenty of non-superhero comics have also been turned into successful movies and tv shows, boosting the whole comics genre even further. Adding to the success of recent on-screen adaptions, ‘geek culture’ in general has become much more of a trend, with superhero and comic related merchandise almost everywhere you look. This can be attributed to several things from tv shows such as the Big Bang Theory to just a wider acceptance (or at the very least awareness) of different mediums of entertainment in the digital age. 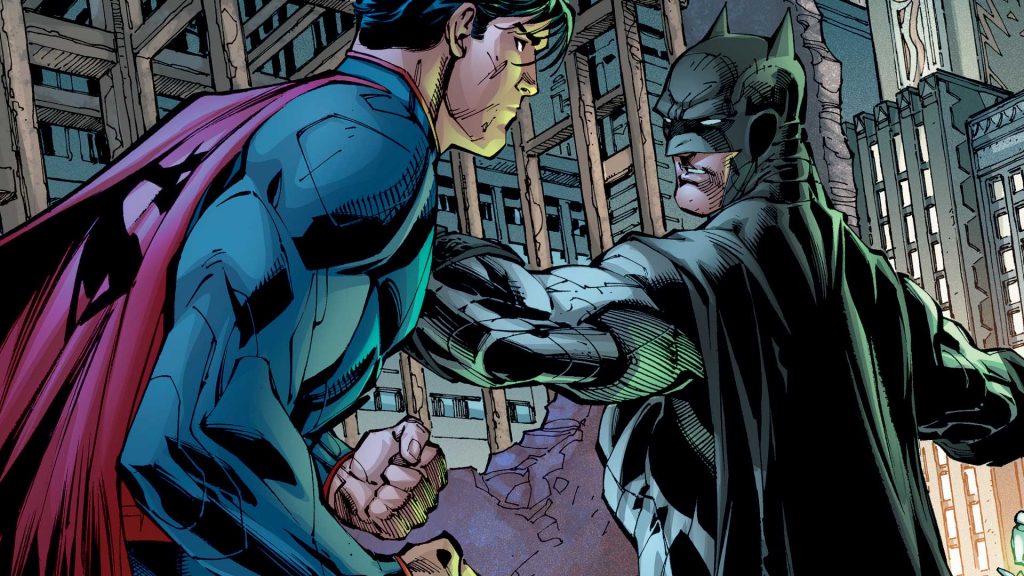 The general rise across the industry has meant big boosts for both of the big two comic book publishers, Marvel and DC. Marvel has kept their dominance over the market, in part due to their extremely popular MCU, but also through sheer quantity, and the addition of the Star Wars comics to their line up (with both Marvel and Lucasfilm now being owned by Disney). The first issue of Marvel’s Star Wars comic, released in January 2015, sold over 1 million copies, which was nearly double the number of 2014’s best-selling book.

Another large factor is that although printed comics still dominate the industry, perhaps primarily due to the collectable nature of physical copies, comic book publishers have shown a great readiness to adapt to the changing market.

Both Marvel and DC have taken to the digital format with great success, making a wide range of their back catalogue available as well as creating a range of digitally exclusive titles, and releasing most books in print and online simultaneously. In particular subscription-based services such as Marvel Unlimited and Comixology Unlimited, which give a Netflix style ‘all you can read’ approach for a monthly fee, show a particular effort to appeal directly to the modern-day comic book fan.

With more comics being released now than ever it’s easy to see the argument that the market may be becoming saturated and that we’re perhaps getting quantity over quality. However, over the past few years, comics have only become more diverse and interesting, particularly thanks to the ever-expanding indie market. 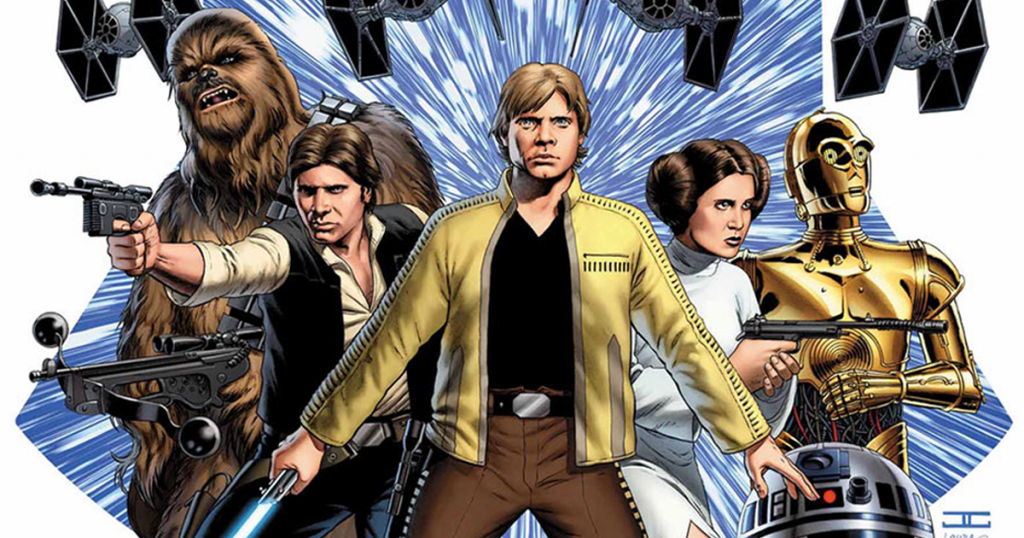 With the internet as accessible and easy to manoeuvre as it is nowadays, it’s easier than ever for people to create and share their content online, and the comic book industry is no exception. With more people able to make and distribute their comic books and strips, the indie market has seen a huge level of growth. Platforms such as Kickstarter have a dedicated ‘comics’ category and Comixology also has their own ‘submit’ section which allows users to upload and sell their own comics with considerable ease (notably on the same service where fans buy their Marvel, DC, and every other publisher’s books).

Indie comics are not only one of the more unique parts of the market, but their presence has also caused the bigger publishers such as Marvel, DC, and Image, to pursue more ‘indie’ style stories, telling bold and ambitious narratives that stray from mainstream and more traditional comic books.

There are plenty of factors leading to the increase in comic book popularity, with online availability, superhero movies, the rise in ‘geek culture’, and a huge influx of indie comics being among the most important. As a whole, the industry is worth more than ever and isn’t slowing down, and so regardless of the potential waning interest in superhero movies over the coming years, it seems the diversity of modern-day comic books is more than enough to help the industry continue to grow.