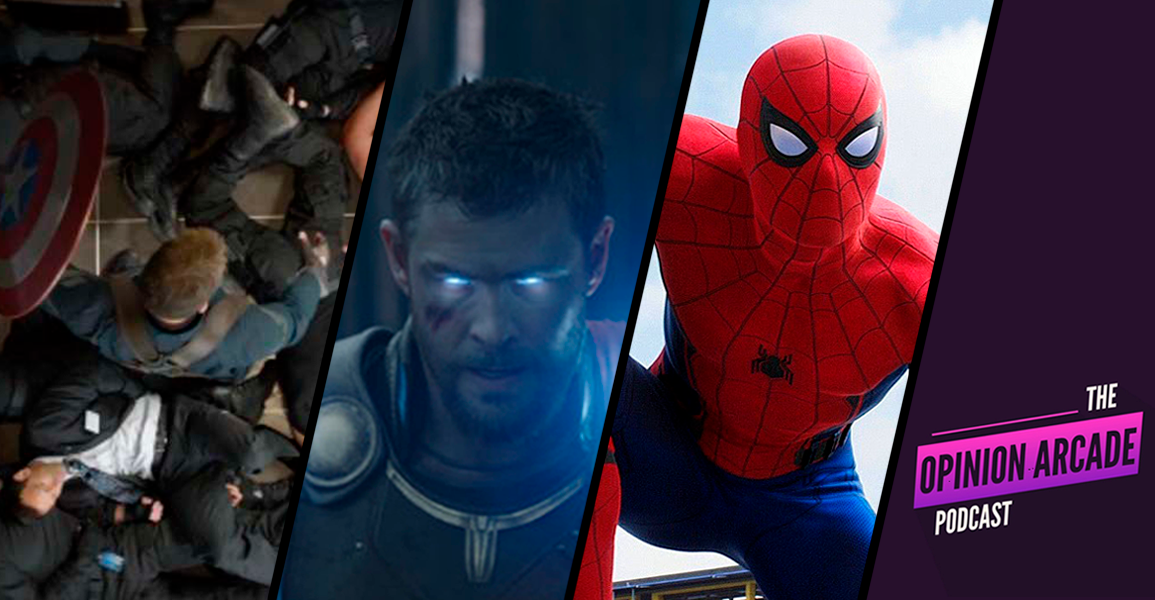 In the fourth episode of The Opinion Arcade Podcast Josh and Rob prepare for Avengers: Endgame by discussing the best moments in the Marvel Cinematic Universe so far, from Spider-Man’s debut in Captain America: Civil War, to the ‘I am Steve Rogers’ line in Infinity War, as well as the Vulture reveal scene in Spider-Man: Homecoming, and of course ‘the’ Avengers scene, along with many more. As well as going through all of the MCU’s biggest moments, Josh and Rob also get into some crucial questions like whether or not Thor still likes snakes.