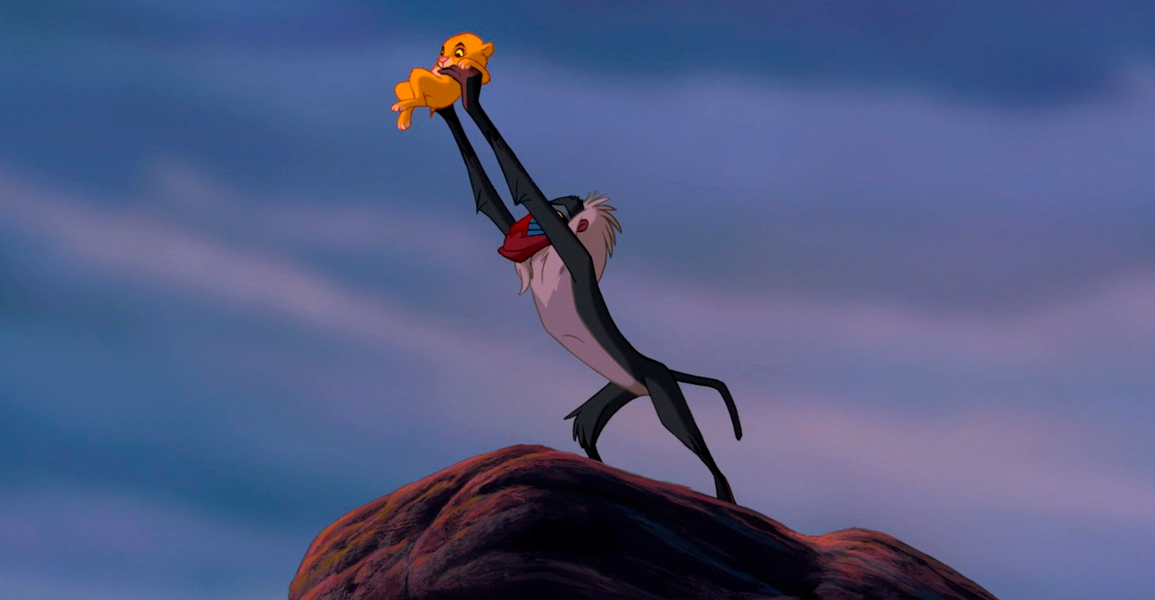 The Making of Disney’s The Lion King

The 1994 hit animated film The Lion King is one of the most successful animated movies of all time, and is one of Disney’s biggest franchises (which was only furthered by the 2019 CGI remake), and yet the process behind making the original film is made up on one hand by an uplifting story about working hard and earning success, and on the other a somewhat turbulent process that saw actors drop out, people saying no to the music, a seemingly, and a painfully obvious rip off of a rather famous Japanese show. In our latest video, we take a look at the making of the Lion King…

Make sure to Subscribe to our YouTube channel to see the other upcoming entries into our ‘The Making of’ series (with lots more Disney on the way) as well as our other weekly videos. And for more Disney related content right here on The Opinion Arcade check out our Brief(ish) History of the Disney Renaissance, our Top 25 Pixar Easter Eggs, and our Podcast Episode on why the Disney Movies of the 1990s were so special.

The Black Cauldron, The Lion King and all related media is copyright of the Walt Disney Company.