With Star Wars fatigue sure to set in sooner rather than later (especially considering we’ve now had four Star Wars movies within the last three years), and the fact that a Han Solo origin movie is out to explain the backstory of a character who’d really need a backstory explained, there wasn’t a huge amount of anticipation going into Solo. Even for die hard fans Solo must surely be the least hyped or anticipated Star Wars movie in a long time. 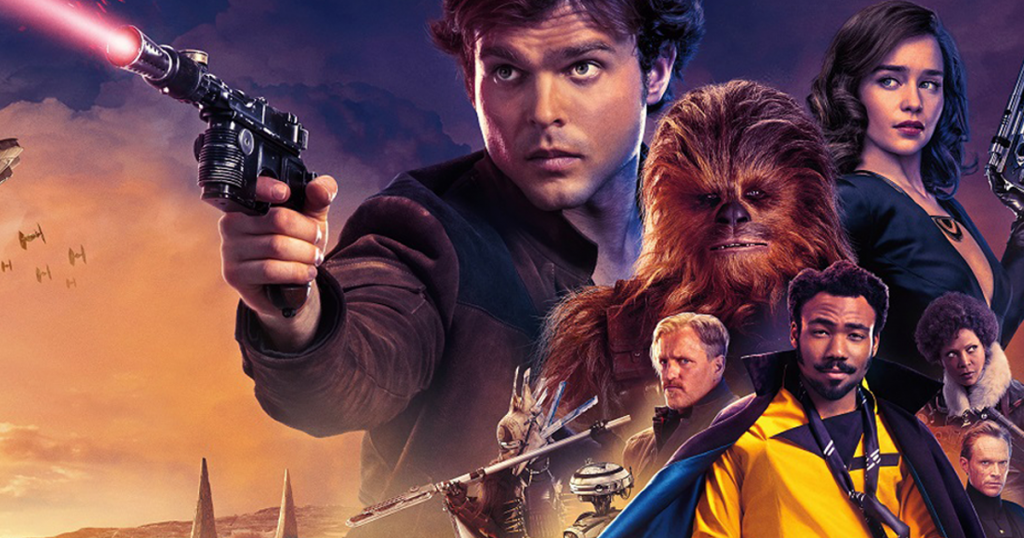 That said, Solo defied pretty much all of my expectations and although it doesn’t really do anything wholly original, totalling to a pretty predictable prequel movie, it does a decent job of setting up this younger Han Solo, has some solid action set pieces, and definitely feels very ‘Star Wars’.

The opening sequence acts as a showcase for who this young Han (not yet ‘Solo’) is, giving us a glimpse into how he lives, how he’s been raised and his motivations going forward. We see that Han (Alden Erinrich) is one of a number of orphans on Corellia that work for Madam Proxima, a Fagin/Oliver Twist style gang leader who gives children food and accommodation as payment for their thieving and looting on the streets of the city. As Han and Qi’ra (Emilia Clarke) very nearly escape both Proxima and the planet, they are caught at the last minute with Han making it through the Imperial border, but Qi’ra being captured. Here Han’s motivation for getting his own ship and becoming ‘the best pilot’ in the galaxy is truly set, as he promises Qi’ra he’ll come back for her.

In an attempt to elude his own capture Han sees no options other than joining up with the Empire, in a scene that shows off the Imperial March, and gives Han the name ‘Solo’. 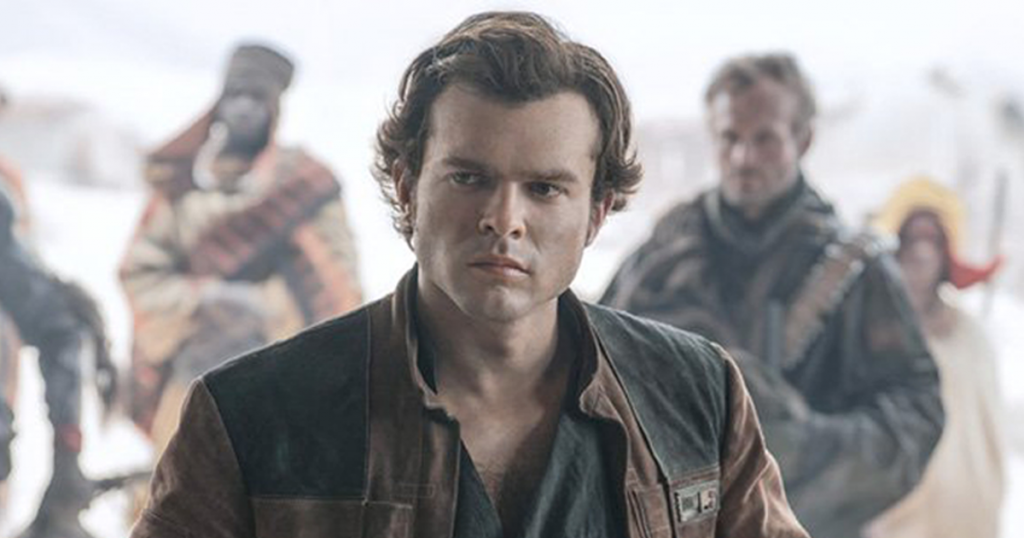 We then jump forward three years and meet a Han recently kicked out of the flight academy for ‘having a mind of his own’, now stuck in the Imperial Infantry. This is where the movie really takes it up a gear and by the end of this sequence we’ve met Woody Harrelson Tobias Becket, who is posing as a Captain but seemingly up to something else, witnessed Han meeting Chewbacca, and also seen Han desert the Imperial army and start his path as an outlaw.

As you’d expect Tobias’ heist, that Han and Chewy manage to join in on, goes wrong and we see Han’s first attempt at making up for messing up one job, by promising to do another. It turns out that Tobias was working for a member of the Crimson Dawn cartel known as Dryden Vos (Paul Bettany), and in turn Han reunites with Qi’ra, who now works for Dryden. Han then suggests Kessell Run, but to do it they need a fast ship, with Qi’ra knowing the perfect person.

This brings us right into the first encounter between Han and Lando (Donald Glover), who as we know owns the Millennium Flacon (for now). Once the crew is ready, the movie sees Han perform his infamous Kessell run in less than 12 parsecs (and actually gives a pretty solid explanation for the error on a parsec being a distance of space rather than time in the original Star Wars movie). From there we see some huge character defining moments for Han, that turn him from this more up beat and optimistic kid into a more worn, less trusting Han, that definitely shoots first. 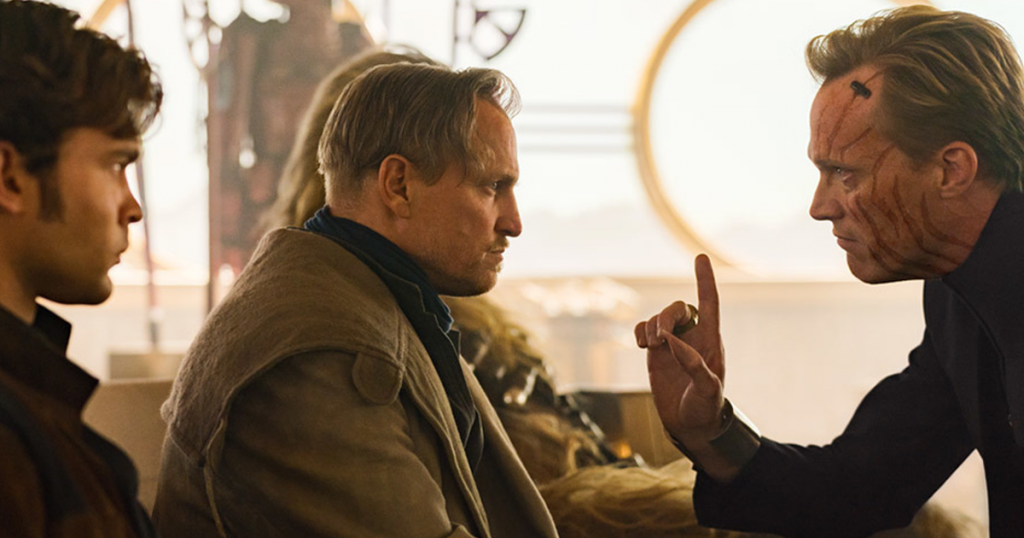 The first point worth mentioning is that Solo does next to nothing original, it’s a very typical prequel/origin movie, it’s a very typical and predictable sci-fi/action movie, and it’s a very typical Star Wars movie. But I’d argue that for the most part this works, at the very least Solo undeniably feels like Star Wars, which is a franchise that is built on cliche’s and tropes, and leaning away from that lead to divisive movies like The Last Jedi. I wouldn’t argue that Solo is a perfect film, but it’s by no means a bad one either.

One thing that does stand out is the cast, pretty much everyone does a good job in the movie even if they aren’t always given the best material. I’d never ague any of it is overtly bad, it just isn’t all out amazing. I would say though that the movie overcomes what was probably it’s biggest hurdle in Alden Ehrenreich’s interpretation of a young Han Solo.

Harrison Ford’s Han Solo is one of the (if not ‘the’) most iconic reluctant hero character of all time, and for many fans another actor taking on the role, especially since we got to see Ford reprise the role in 2015’s Force Awakens, didn’t feel right (and will likely play a large role in the success of this movie). 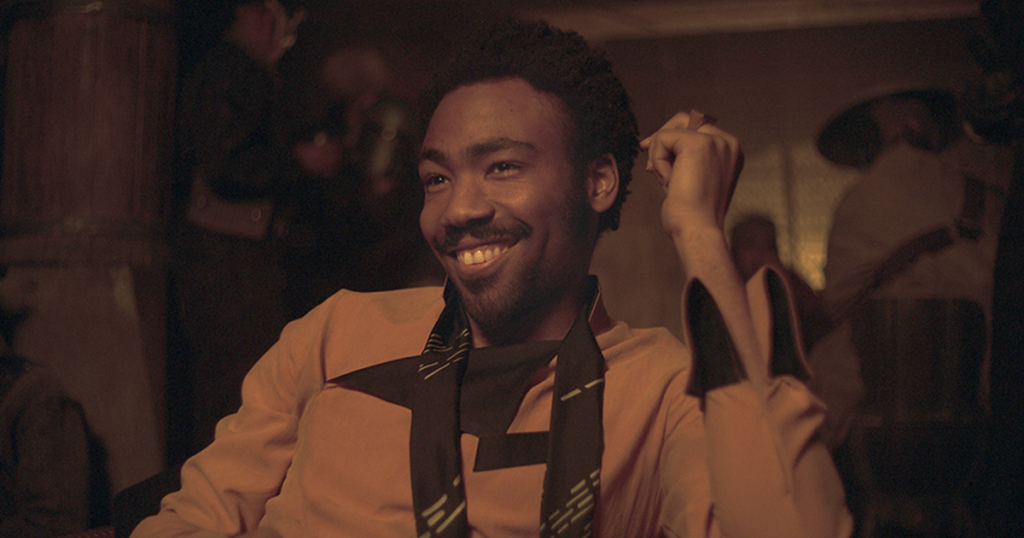 On top of this there were numerous rumours of Alden Ehrenreich needing acting coaching whilst on set, and it was looking a little worrying that he may not be up to the task of taking on one of the most iconic characters there is. Thankfully this is countered by the Han we meet at the beginning of Solo, not yet being the one we all know and love, instead the movie shows us the beginnings of his journey, and by the end of it you really feel like you’ve seen the early Han Solo set himself on the path to helping the Rebellion defeat the Empire.

The rest of the cast also add a lot to the movie, with Woody Harrelson’s Tobias Becket being very much the Long John Silver of Solo (and a number of other similarities between Solo and Treasure Island popping up along the way), he clearly cares about Han and wants to help and guide him, but is ultimately out for himself. Harrelson is playing a role we’ve seen him in a number of times before, but that works well here, and he provides a great ‘proto Han’ for Han to base himself on (whether consciously or not).

The clear highlight of the movie however is Donald Glover’s Lando, who manages to strike a perfect balance between an homage to Billy Dee William’s original Lando, and his own new take on the role. With Solo’s success, and possible sequels, still a big unknown I’d say the biggest thing we’d loose if we don’t get a sequel is more of Glover’s Lando, who definitely deserves his own movie.

The other supporting cast all do a solid job, although they aren’t’ always given a lot to do, the biggest victim of this being Emilia Clarke’s Qi’ra who is supposed to be this tragic, ‘doesn’t want show her true colours’, sort of love interest, but it never quite takes off. Similarly Phoebe Waller-Bridge L3 doesn’t get enough screen time for us to really feel for her death, or care about her droid independence storyline. Other side characters such as Thandie Newton’s Val Beckett, Jon Favreau’s Rio Durant, and of course Joonas Suotamo and Chewbacca all round out the movie well and only lack in screen time. 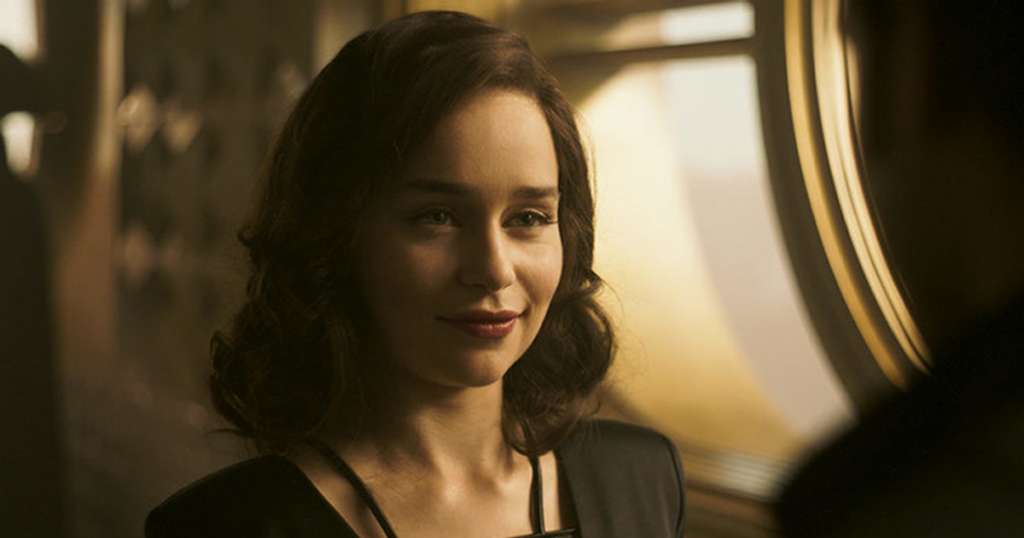 Solo rounds out to be a thoroughly enjoyable Star Wars movie, and more does a number of characters justice. Where Solo works it feels like a Star Wars styled mashup of a western and a heist movie, but where it doesn’t it feels like it can’t quite decide which it wants to be. That said, it’s far from a bad film, and although it may technically be the weakest entry to the franchise Disney has produced it’s definitely still headed in the right direction (especially considering the production difficulties this movie went through). 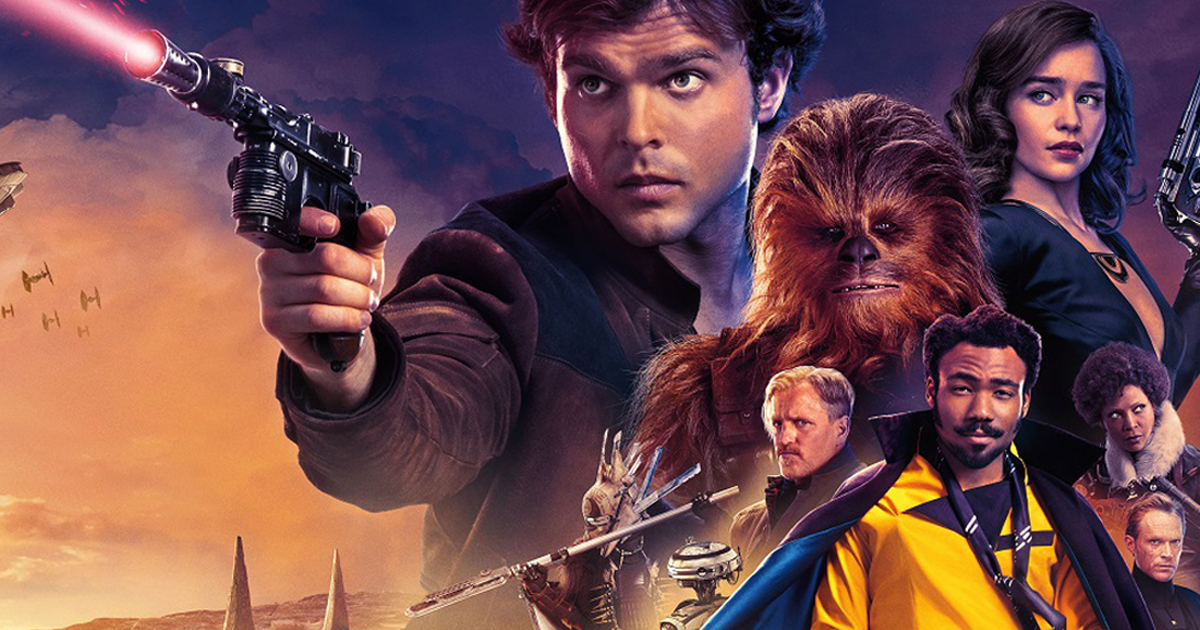