In Pop Culture Weekly Episode 4, Josh takes a look at the biggest Pop Cultures stories of the week, including the 2020 Emmys, Microsoft buying Zenimax Media (and Bethesda), the WandaVision trailer, Netflix reunions, and much more…

Other stories this week cover the return of the Great British Bake Off, a DC The Suicide Squad Spin-Off focussing on John Cena’s Peacemaker, a Father of the Bride reunion, another round of movie delays (including lots of Marvel projects).

Sony also clarifies some information on PlayStation 5 backwards compatibility, more information is released on the future of TikTok and WeChat in the US, Netflix reveals the fate of the Dark Crystal tv sequel, HBO Max means some big changes for the DC Universe streaming service, Star Wars announce ‘Mando Mondays’ that will run throughout the second season of the Disney + show. There is also more superhero tv shows in the works, while others are cancelled, and Amazon announces another streaming service.

We hope you enjoyed Pop Culture Weekly Episode 4, despite Josh’s mood this week, if you did leave a comment and don’t forget to like and subscribe on YouTube, and follow us on social media. You can also catch up on past episodes of Pop Culture Weekly Here. 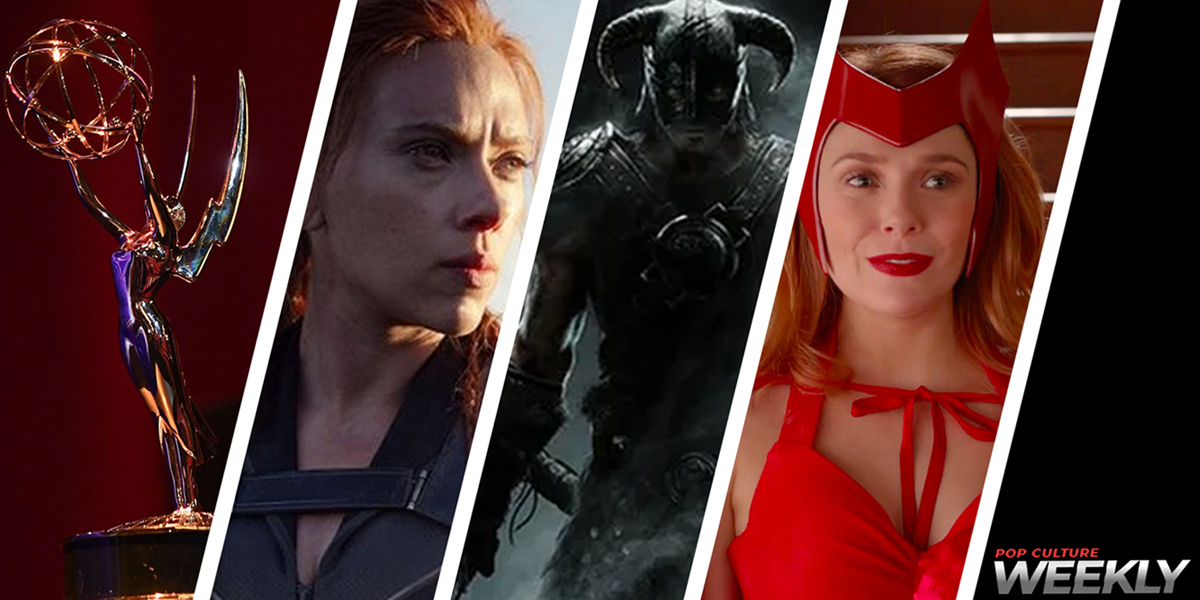