After Netflix original comic book adaptations like Daybreak, Locke and Key, and The Chilling Adventures of Sabrina the streaming service shows no signs of slowing down its comic book-based content by releasing Warrior Nun and The Old Guard within a week of each other.  Where Warrior Nun adapts the early 90s comic into a ten-episode show, The Old Guard went for a movie instead. The film adapts the 2017 Image comic from Greg Rucka (who also wrote the movie’s screenplay) and Leandro Fernandez. It shines as one of the streaming services best adaptions by changing just enough to keep it fresh and make it work on-screen while staying faithful to the source material and cramming in more than its share of gory but brilliantly choreographed action. 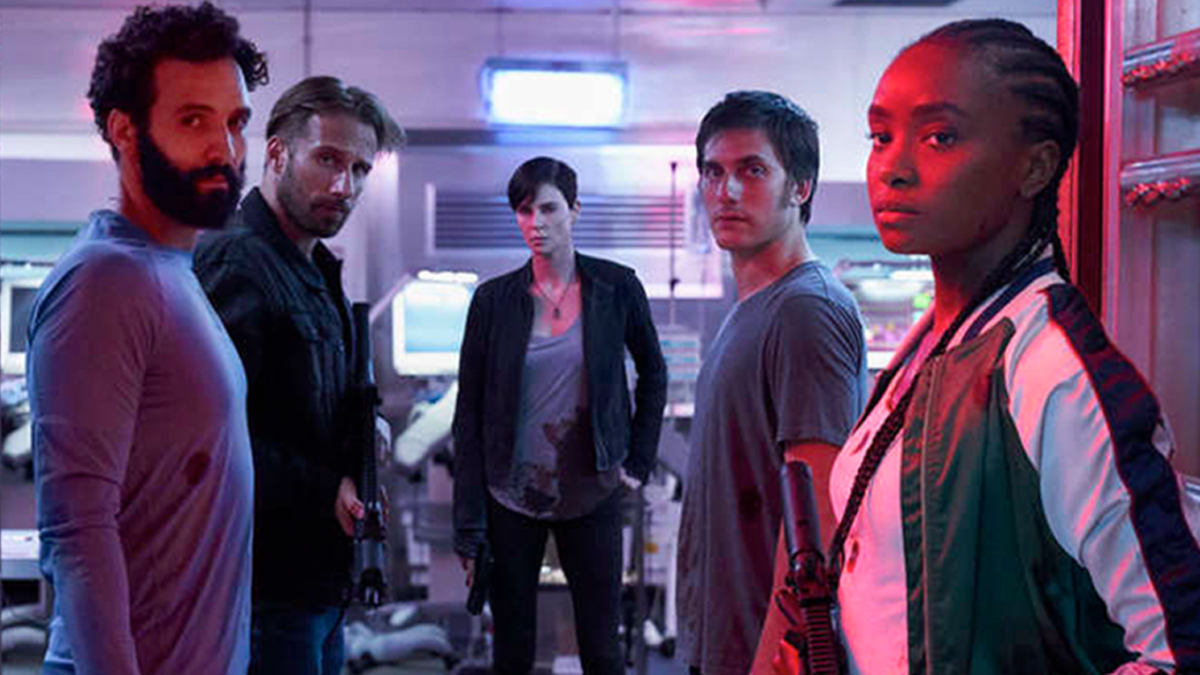 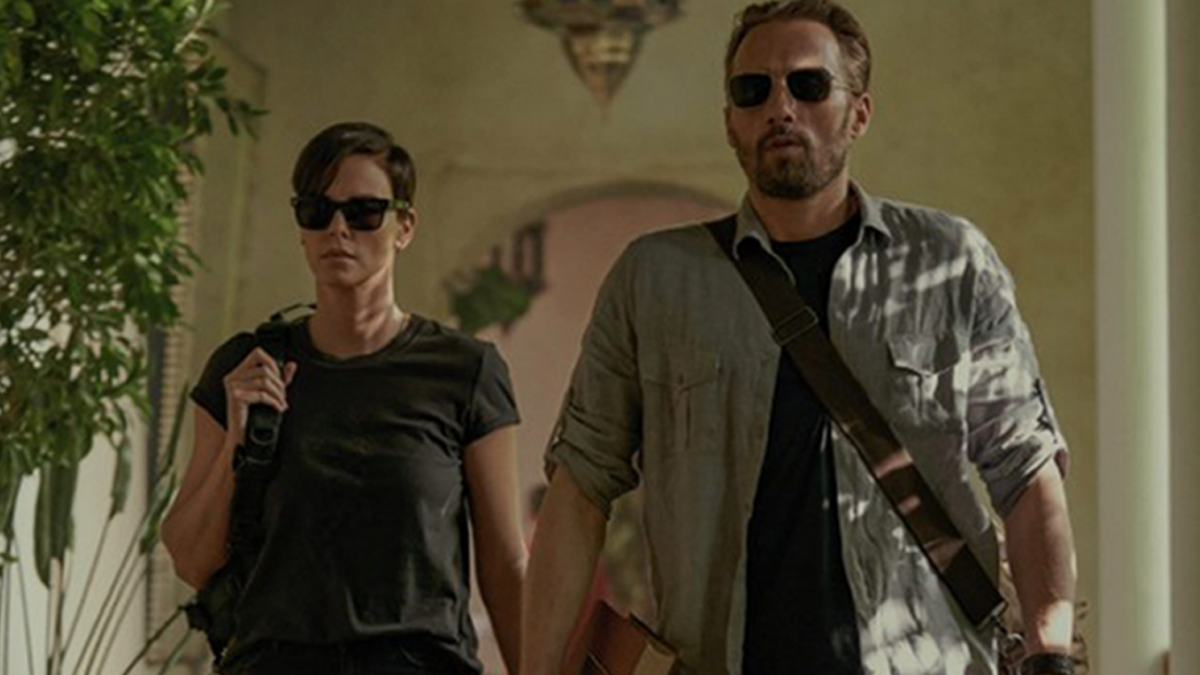 For the most part, the movie adaptation of The Old Guard’s changes from the original comic book service the story very well, and help streamline the narrative for the screen. Subtle things change like the team taking a break from their murderous ways for a year leading into the movie. But there are some more significant changes to Andy’s past, how the bad guy is defeated, Nile’s character arc, and of course some massive changes with Andy’s powers. 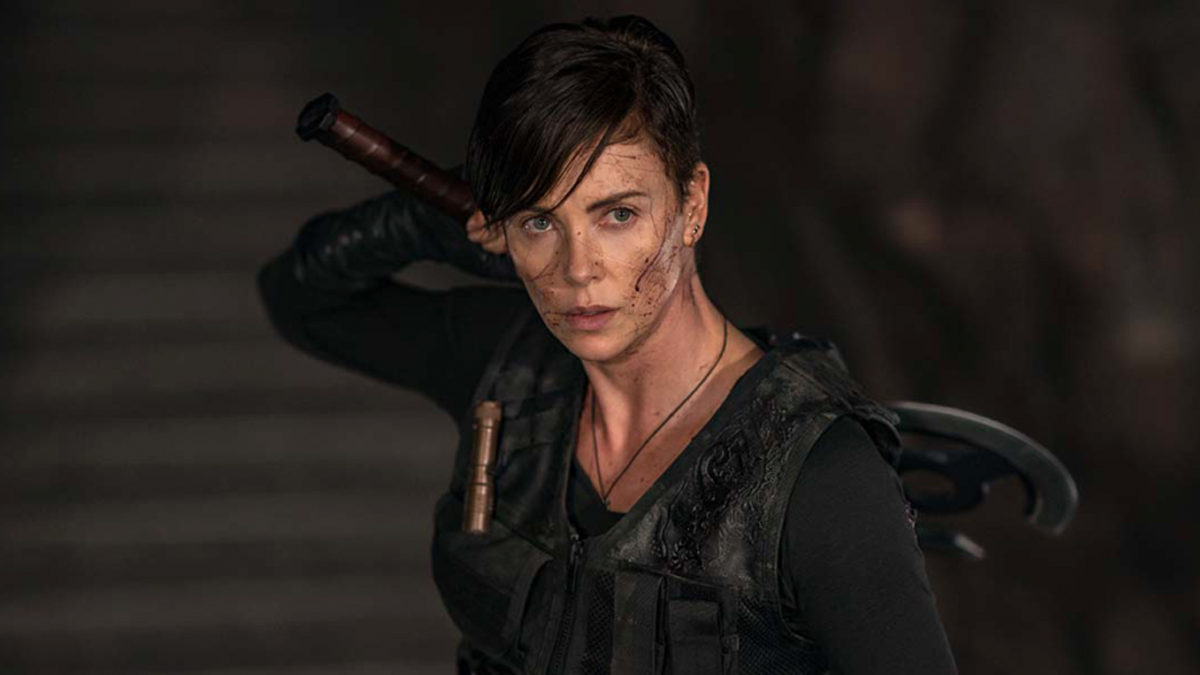 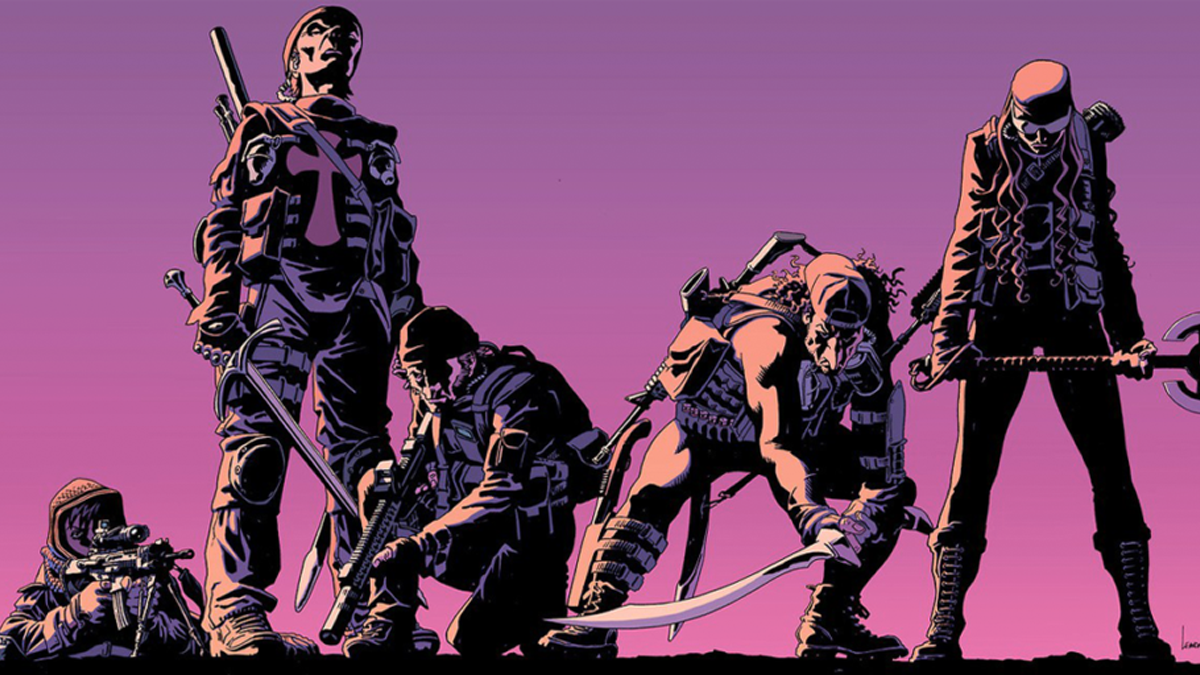 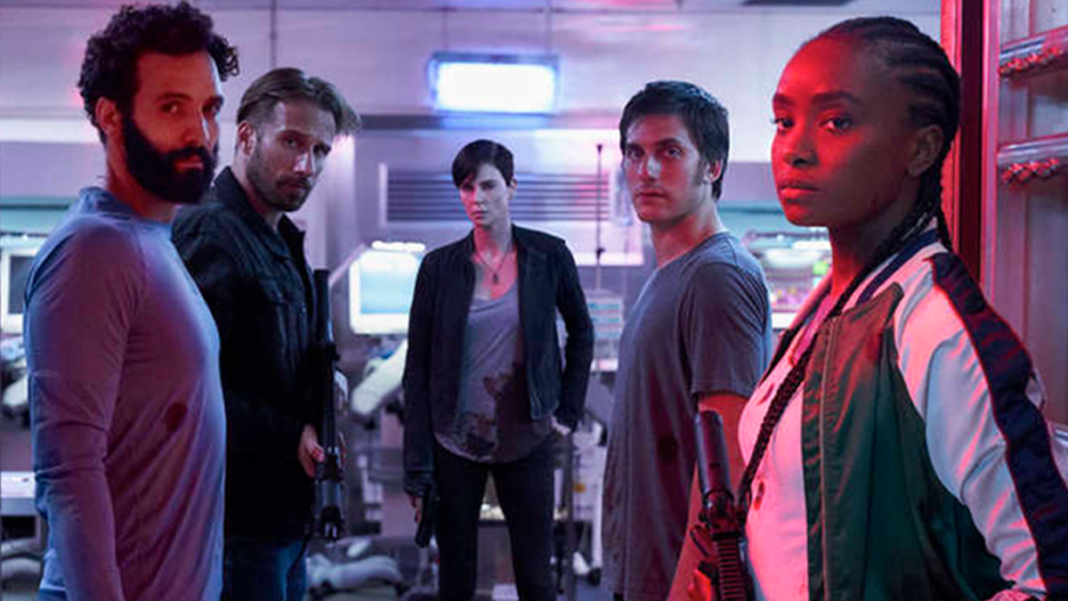 Netflix’s The Old Guard Combines the Old and New (Literally)

419
September 14, 2020
Previous articleMarvel’s Avengers Struggles to Balance Repetition and Familiarity with What it Wants To Be
Next articleNetflix’s Enola Holmes Delivers a New Take, a New Hero and a New Holmes
© Newspaper WordPress Theme by TagDiv