In Pop Culture Weekly Episode 8 Josh takes another look at the biggest stories of the week from the return of Die...
Read more

With Titans out to deliver not only the first live action version of the Titans team, a new take on how they come together, but also really leaning in to the ‘DC is dark and gritty’ stereotype, the R rated show promised plenty of flashbacks, brutal fight scenes, plenty of creepy demonic possession, sex, and lots of swearing, just for good measure. 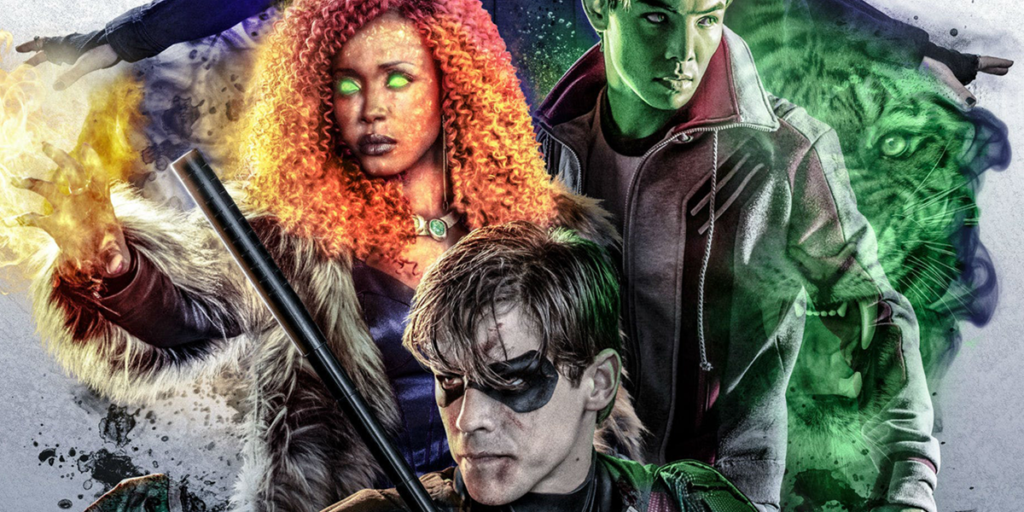 And generally speaking it actually did a really good job of all of that, managing to do just enough to stand out in the modern day myriad of superhero content, and outline itself as a truly interesting starting point for what looks to be (yet another) interconnected universe.

But what really sets Titans apart is that it isn’t another show where we see superheroes and beings starting to appear for the first time, and with that the world reacting to them – instead Titans takes place in a fully realised DC Universe, one that almost any fan could recognise. The world Titans throws it’s audience into is a fully established and thriving DC Universe, which is unlike almost all other adaptations we see on screen, and for that reason alone it makes Titans a very fun watch.

Even some of the more fleshed out versions of the DC Universe we’ve seen in recent years, such as the Arrowverse, the DCEU, and even the DCAU, took their time in establishing a smaller set of characters, primarily focussing on one or two heroes, eventually building up to bring in other big name superheroes and villains. 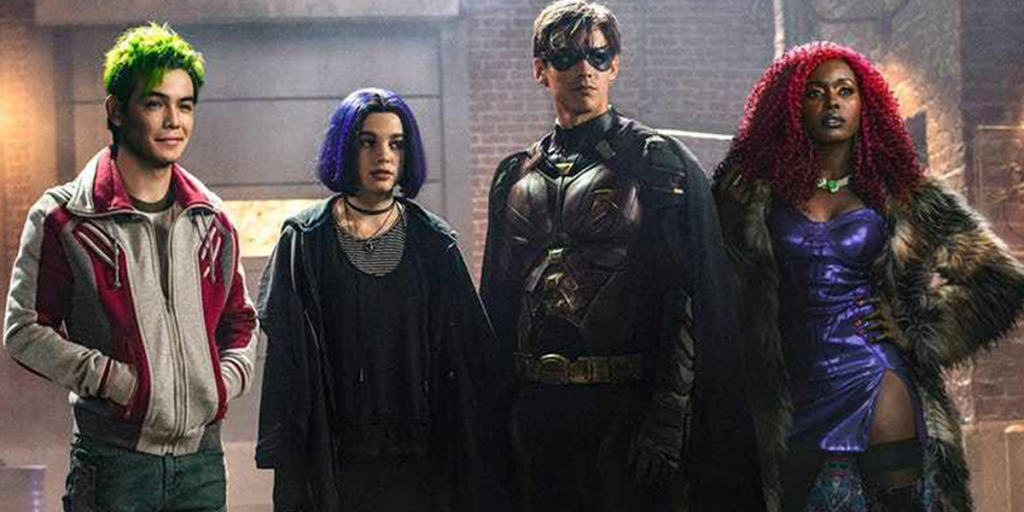 But Titans doesn’t need to do any of that, as instead it throws the audience in at the deep end, showing just enough of established characters like Dick Grayson/Robin’s backstory, without overexposing anything, and moves pretty swiftly from then on.

Perhaps the best, and closest, comparison to this in recent years is Young Justice, which has a lot in common with Titans, namely the focus on younger heroes and former side kicks trying to make their own way, in a fully realised DC Universe.

Similarly to Titans, part of Young Justices’ charm was how different big name superheroes and villains would come and go across the series, adding a real sense of depth to the world. Rather than shows that have a main cast of a few heroes that take on a different (and somewhat forgettable) bad guy each week, more detailed arcs and plots could unfold with a much bigger partially rotating cast of characters, set within a wider world. 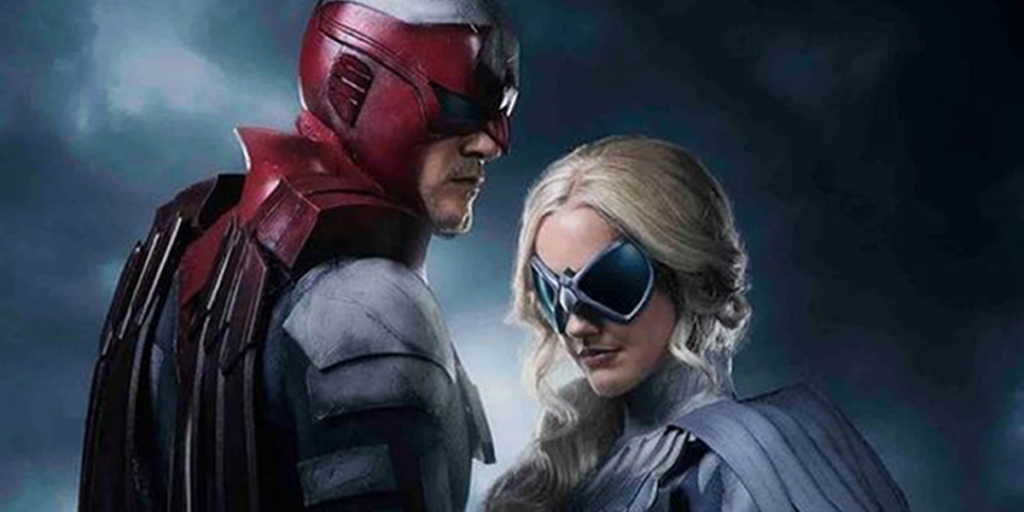 Titans does something very similar to this, and even with the primary focus on Dick Grayson, Raven, Gar, and Kori, other heroes such as Hawk and Dove, and to a lesser extent Jason Todd, and Donna Troy get some solid exposure, and with them comes plenty of references to even more superheroes.

In a small flashback between a younger Donna and Dick, he asks why she is at Wayne Manor, and she explains that Diana (Wonder Woman) had to visit Bruce on ‘League’ business, and so she asked to come along –  the first season of Titans is littered with scenes like this, almost constant references to Bruce Wayne, or plenty of more subtle references, like Dawn (aka Dove) casually wearing a Superman t-shirt.

All of these small nods and hints, not only provide some excellent fan service and easter egg hunting, but really flesh out the idea that this is a real, lived in, superhero world where the heroes all know each other and interact outside of hero-ing, and then regular citizens worship (and fear) these heroes, just like we see in the comics. 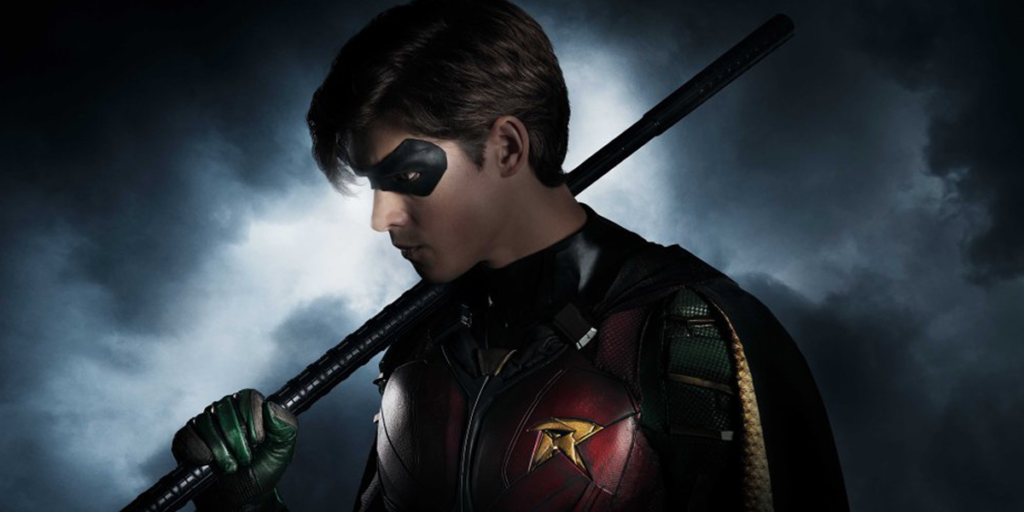 With what feels like a new superhero movie, tv show, animated feature, or web series coming out every other week, it’s hard for any new show to make in an impact, in particular a DC Universe streaming exclusive (which will presumably be largely boosted by debuting on Netflix internationally), but amongst a host of strengths, Titans shines most when it leans in to it’s fully established world. Namedropping Justice League members, introducing heroes we’ve never seen in live action before, and combining a new take on the Titan’s with a very familiar world adds up to a great debut for the show, and a solid start for what looks to be the DC Universe streaming service shared universe. 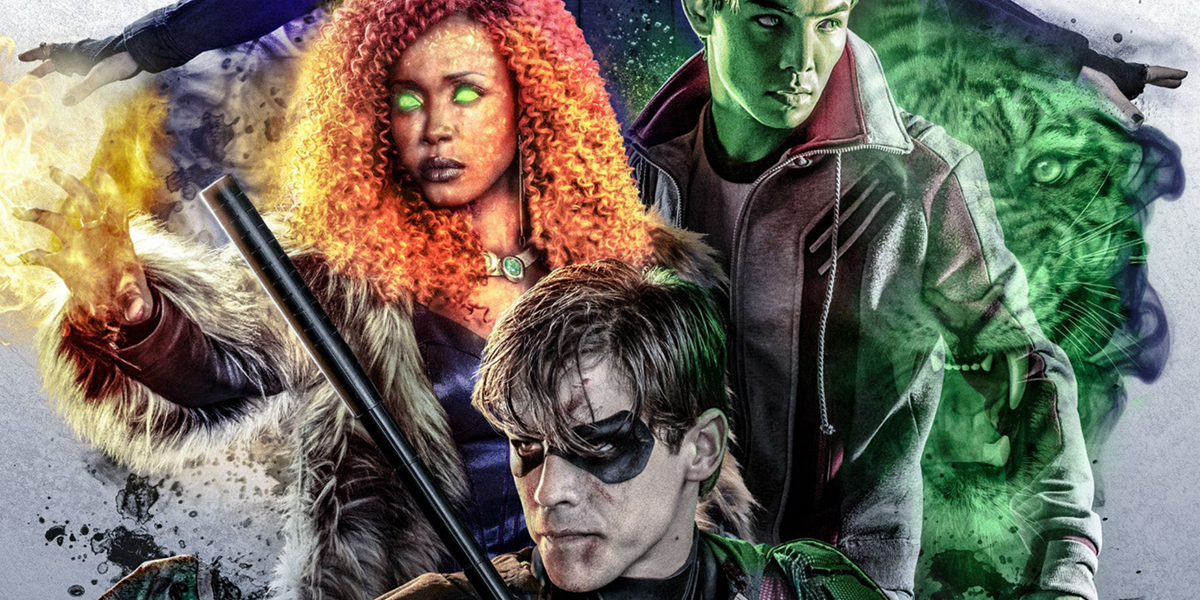 January 18, 2019
Previous articleCaptain Holt’s Best Named Bad Guys (and Takedown Lines)
Next articleWhy Birthright is One of the Best Comics Out There