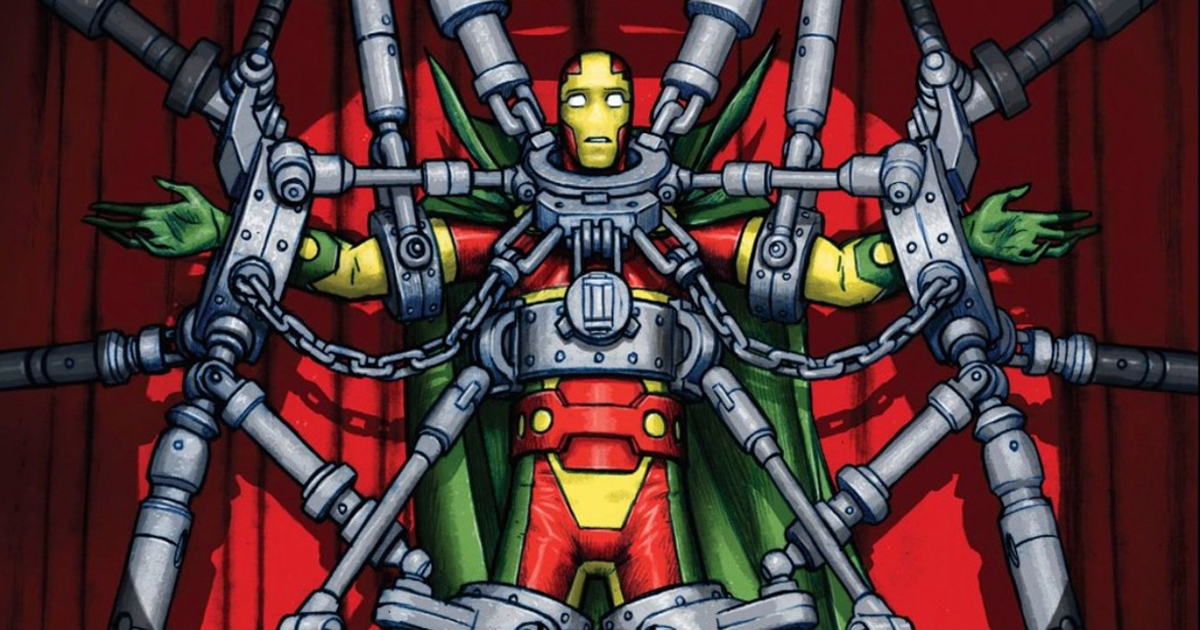 Originally appearing in 1971’s Mister Miracle #1 (and Jack Kirby’s Fourth World), Mister Miracle has gone on to become a mainstay in the main DC Comics Universe. But it wasn’t until 2017 that he managed to catapult into truly iconic status, with one of the best comics books out there. Written by Tom King, with pencils, inks, and colours from Mitch Gerads, Mister Miracle very quickly proved itself to be one of the most impressive, expectation subverting, mature, best looking, and genre defining comics there is. 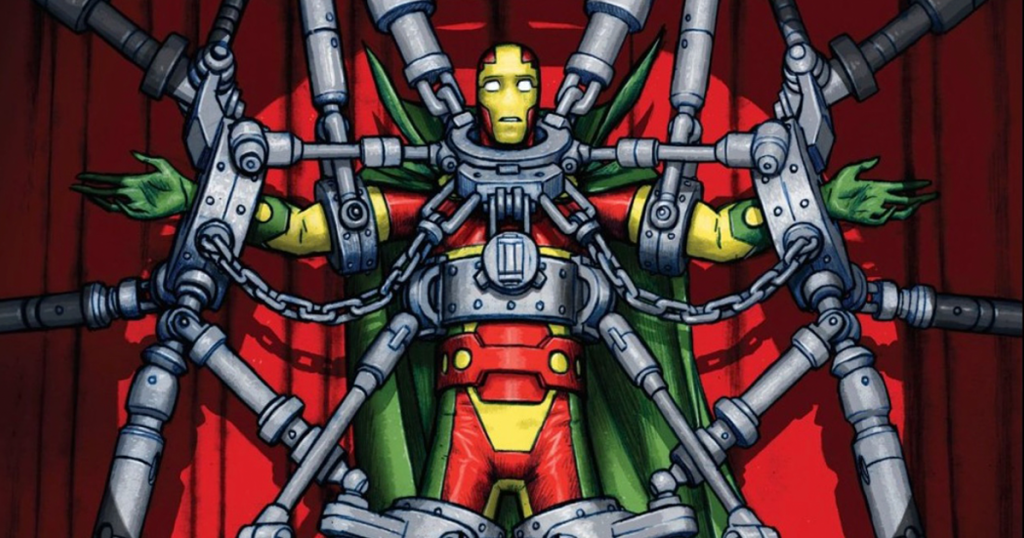 In 1971 Mister Miracle was one of the three books that launched Kirby’s Fourth World epic alongside, The New Gods and The Forever People. The Fourth World story shows two worlds (of gods) at war, Apokolips against New Genesis. The leaders of each planet are Darkseid (who above all other Fourth World characters has gone on to become a huge part of the main DC Universe), and Highfather respectively. Each leader swapped one of their sons, to be raised on their enemies planet, as part of a diplomatic attempt at peace.

And thus Highfather raised Darkseid’s son Orion, and Darkseid raised Highfather’s son Scott Free. Scott survived his nightmare like upbringing on the literal hellscape of Apokolips to become the greatest escape artist ever. Raised by Granny Goodness, not knowing his real father was the Highfather, Scott was bred to be a warrior along side the Furies of Apokolips, namely Big Barda (who would later become Scott’s wife).

Scott eventually escapes Apokolips and heads for Earth, whilst on earth he meets Thaddeus Brown, the original Mister Miracle. Brown ends up getting shot by Intergang (a Darkseid aided crime gang on Earth), with Scott taking up the mantle of Mister Miracle. Scott, along with Big Barda, later join the Justice League and become a key part of the wider DC Universe. 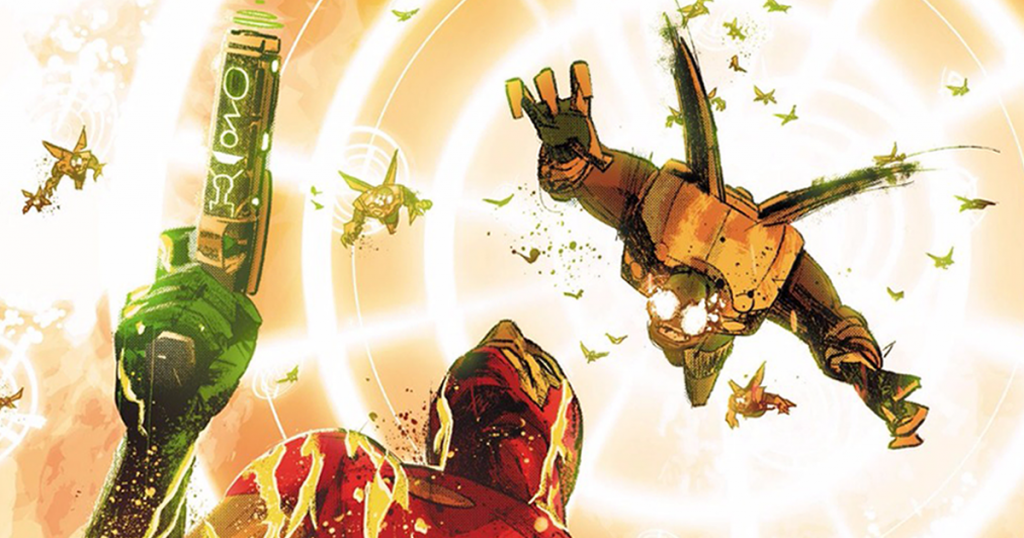 After a somewhat inconsistent presence in the DC Universe for a few years, 2017 brought a brand new Mister Miracle book, from superstar creative team Tom King and Mitch Gerads (who worked together on the acclaimed Sheriff of Babylon). The book reintroduces Scott Free and Big Barda along with news that Darkseid has finally acquired the anti-life equation, reigniting all out war between New Genesis and Apokolips.

Without getting into too many spoilers (kind of) the story then follows the two as they deal with the struggles of modern day marriage, leading the war both with and against many of their friends and family, Scott’s loosening grip on reality, intergalactic new god politics, and even parenthood, totalling to a book that takes audiences on a journey unlike any other comic out there

There is so much about Mister Miracle that makes it stand out as one of the greatest comics, and that ranges from how it respects it’s audience, to how adult and mature it is, how interesting of a story it’s telling (and making it look easy), and how it manages to humanise actual gods who are fighting a war for reality itself. 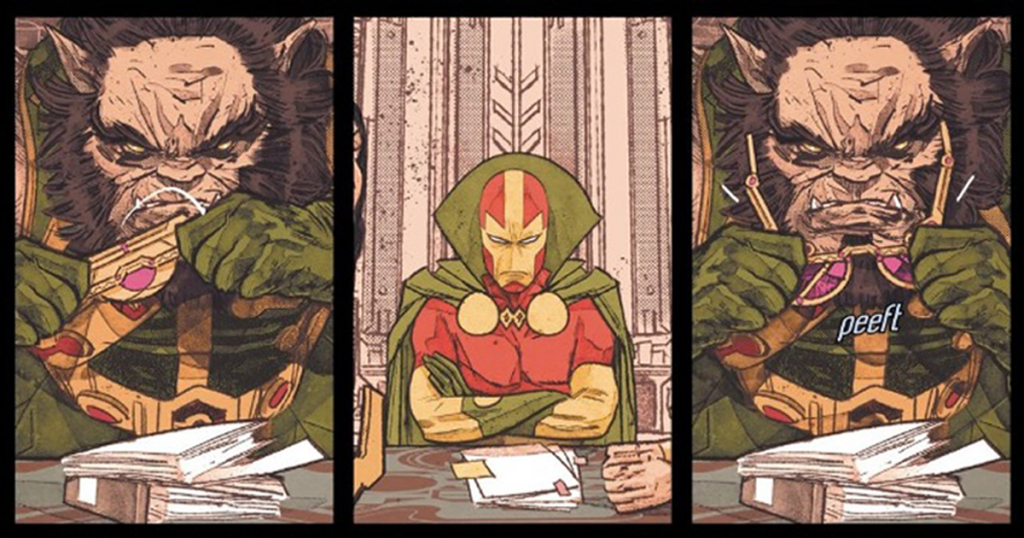 I’d argue one of the most impressive things about Mister Miracle it’s respect for it’s audience, it doesn’t do the so often seen opening catch up where the characters internal monologue recaps the story so far, but instead throws you in to random scenarios often weeks after the last issue and concentrates on telling it’s own story rather than reiterating what we’ve seen so far.

Where most (and admittedly by no means all) superhero comics see the good guy uncovering some sort of mystery and taking down the bad guy behind it all, Mister Miracle focusses on it’s characters more than anything else, with a number of issues only showing action off screen, choosing to instead highlight the emotional toll the war, marriage, and parenting has on Scott and Barda.

This makes the story it’s telling that much more interesting, and that much more meaningful. King and Gerads have taken what (in another creative teams hands) could be a simple enough good guys vs the bad guys war for the universe, and turned it into an in depth exploration of all kinds of issues, and put a totally intriguing and very humanising new spin on some decades old characters. 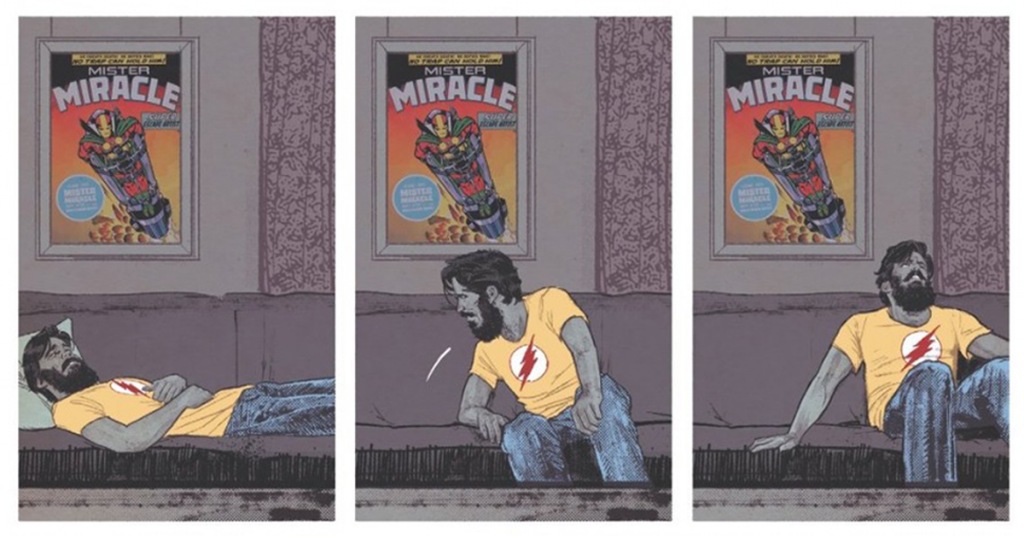 Now it’s fair to say Tom King knows what he is doing with Mister Miracle and the story has been truly incredible so far (with more twists and turns sure to come by the end of the series), but what really sends this book into the realms of an instant epic is Mitch Gerads impeccable art.

The nine panel format is on nearly on every single page, and yet it never feels repetitive, and in fact feels anything but generic. What Gerads manages to do with that same page over and over again proves how talented of a comic book artists he is.

And that’s without really addressing the actual art, which again proves the perfect modern take on Kirby’s style, combining a bright pop art-esque feel with some incredible detail and composition. The icing on the cake is then Nick Derrington’s cover for each issue which provide a perfect snapshot of each book. 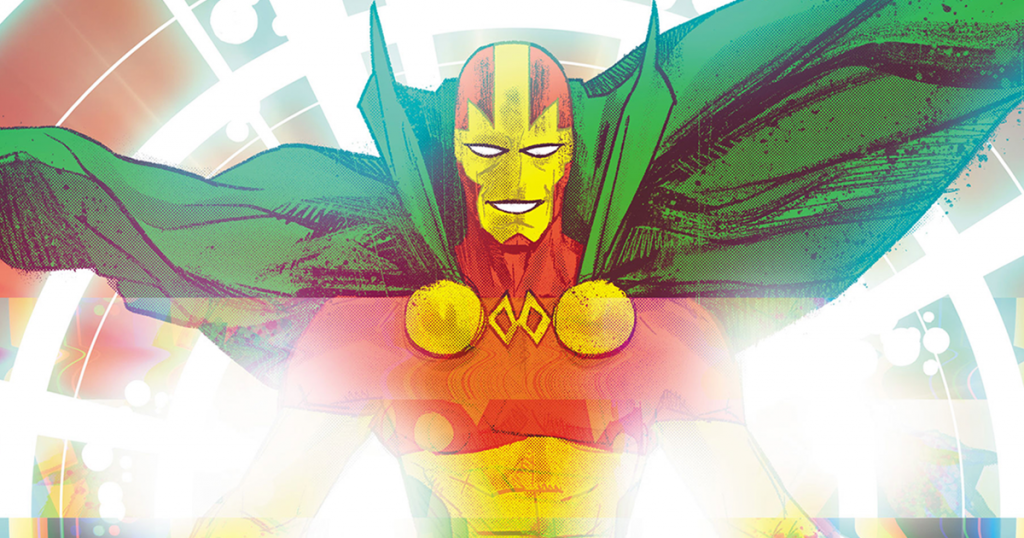 The best way to sum up how impressive Mister Miracle is, is that it plays out as a master class in creating comic books, redefining what we can expect from the medium and telling a genuinely intriguing story that you can’t predict (that all looks great). And in a nutshell, the style, story telling, arts, and creative team for Mister Miracle have combined to create not only one of the best comics out there right now, but surely one of the best of all time.