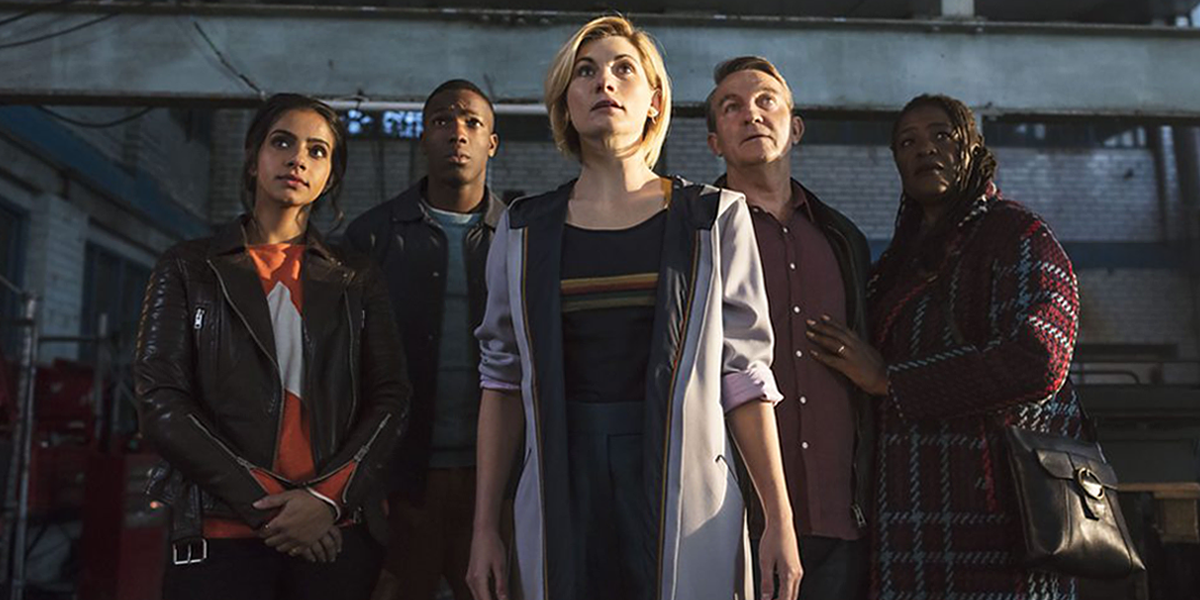 How Jodie Whittaker’s Debut as the Doctor Was Perfect

In Doctor Who there is always a slight air of trepidation around each new Doctor’s debut, it is after all an iconic role and a lot of responsibility to lead the worlds longest running sci-fi show. Adding to that pressure is necessity of each debut episode to show off a new Doctor and their companions, whilst providing a solid jumping on point for new audiences, keeping enough of the original charm to retain long standing fans, and wrapping it all up in a solid episode of family television. It’s no small task, and it’s something that more often than not delivers some of the shows most memorable episodes (be that good or bad). 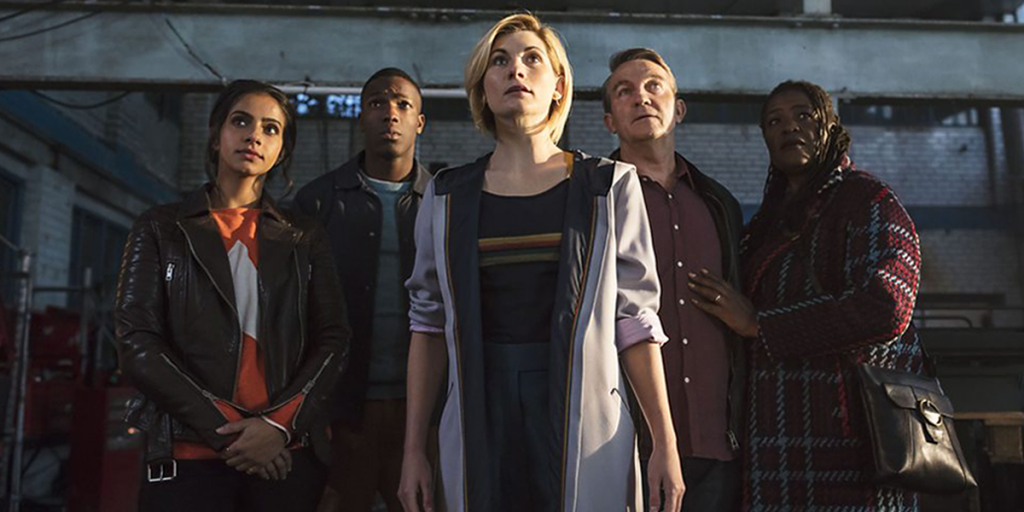 On top of the regular expectations The Woman Who Fell to Earth marks one of the few episodes to introduce a fully new Doctor and set of companions at the same time (with most Doctor’s inheriting a companion or two from their predecessor), as well as only the third time since the shows return in 2005 that brings with it a new Doctor and companions, and a totally new show runner for the franchise.

The biggest draw for the first episode of Doctor Who’s eleventh season was of course Jodie Whittaker’s debut as the first female Doctor, although I’d argue that after the initial shock announcement there wasn’t really any doubt that she would do a great job. Having more than proved her acting prowess in shows like Broadchurch and Trust Me,( with Broadchurch being with created by the incoming Doctor Who Showrunner Chris Chibnall), it seemed like a perfect fit for a totally new take on the Doctor.

And this episode proved exactly that, Whittaker’s Doctor manages to combine everything you’d expect from the Doctor, like an abhorrence to violence and cruelty, super intelligence, quick wit, and an off beat charm, with her own signature brand of ‘Doctor-ness’. The episode spends about as much time introducing the supporting cast as it does the Doctor, and so we don’t get a huge amount of time with her, but what we do see is that Jodie Whittaker is undeniably the Doctor. 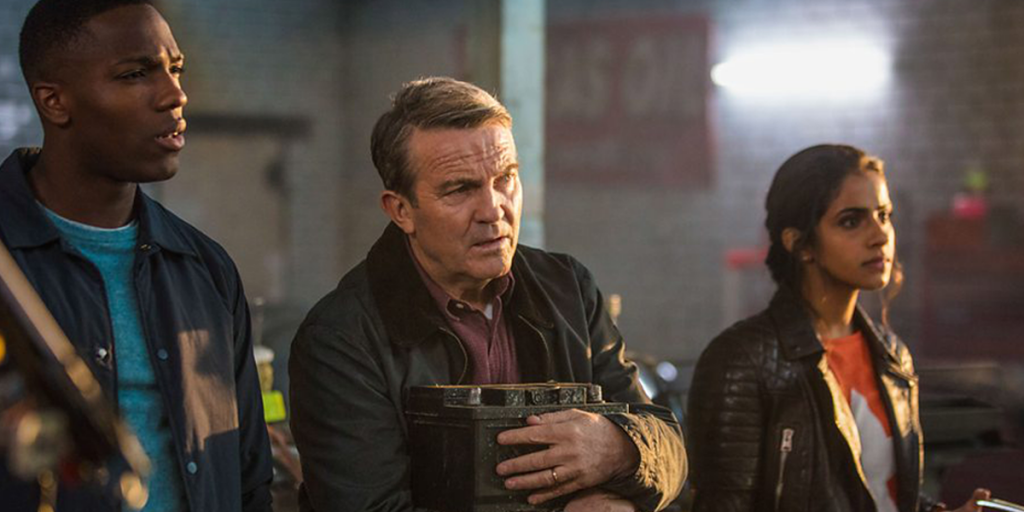 Arguably The Woman Who Fell to Earth isn’t the best debut we’ve seen in modern Doctor Who, and on a story basis comes with the expected, ‘the Doctor having something slowing her down’, usually in the form of the regeneration process finishing up, no TARDIS, or memory issues, or like we see here all three at once. But aside from all of that, and the other debut tropes of the Doctor pulling it all together in the end, making a new sonic, and scaring off the evil alien invader just by telling them who she is, there was definitely something new about the episode.

With the focus aimed at Bradley Walsh’s Graham, Tosin Cole’s Ryan, and Mandip Gill’s Yasmin, and their respective lives as much as it is on the Doctor, it very much feels like this era of Doctor who will focus on the team as a whole rather than the Doctor and a singular special companion. Obviously there has been plenty of times the Doctor has travelled with a small group and had more a of a family feel, but this newest take seems like there is an extra layer of depth, setting up what looks to be some pretty rich content going forward.

All of the newer additions and alterations were underscored by an almost wink at the audience speech from the Doctor who proclaimed that she can honour who and what came before, whilst still being a wholly new person in her own right, perfectly setting the own for the sort of Doctor Jodie Whittaker is going to be (and realistically, already is). 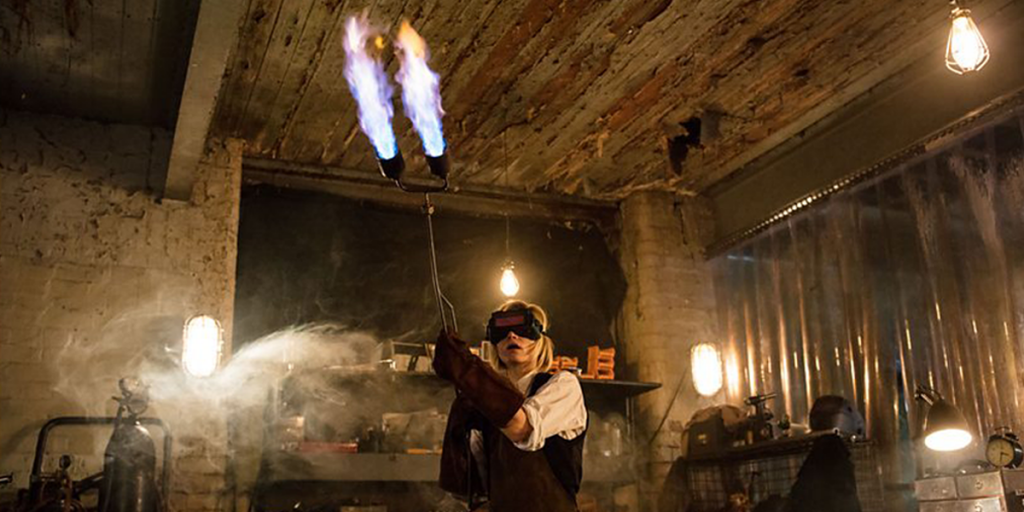