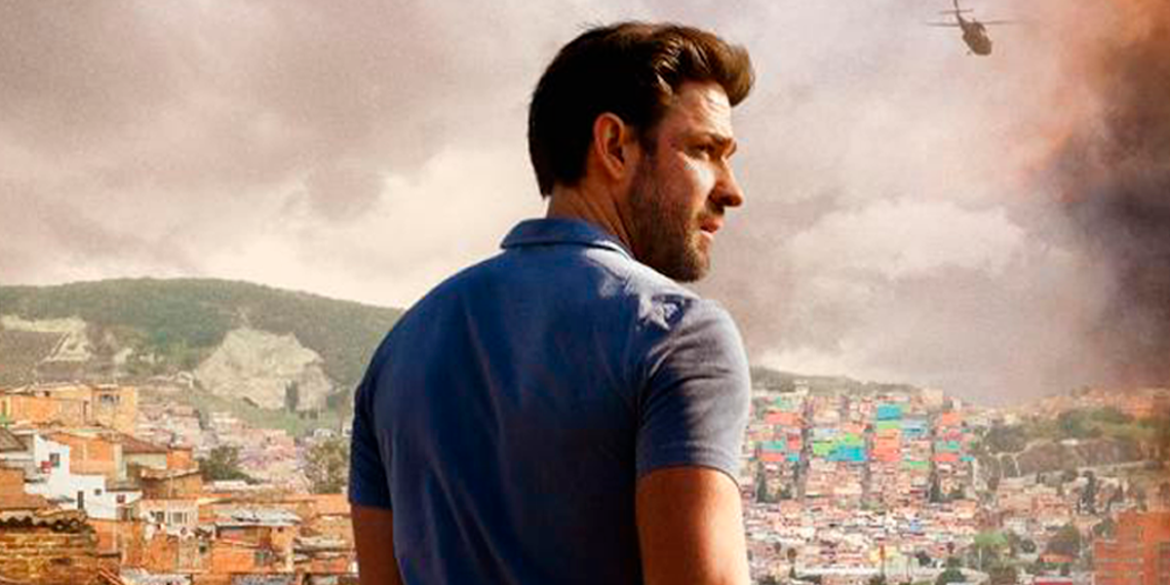 How Jack Ryan Season 2 is Bigger and Better

The character of Jack Ryan has long been one of the spy genre’s most influential, with John Krasinski’s Amazon Prime iteration blending previous performances with material from Tom Clancy’s books, all updated for a modern setting. The second season takes the pace and development the first season built up and escalates it even further, delivering plenty of action, and another well thought out espionage thriller. Where the season shines most is in its showcase of Krasinki’s Ryan as the relatable (albeit genius-level former US Marine) who will stop at nothing to do what’s right. 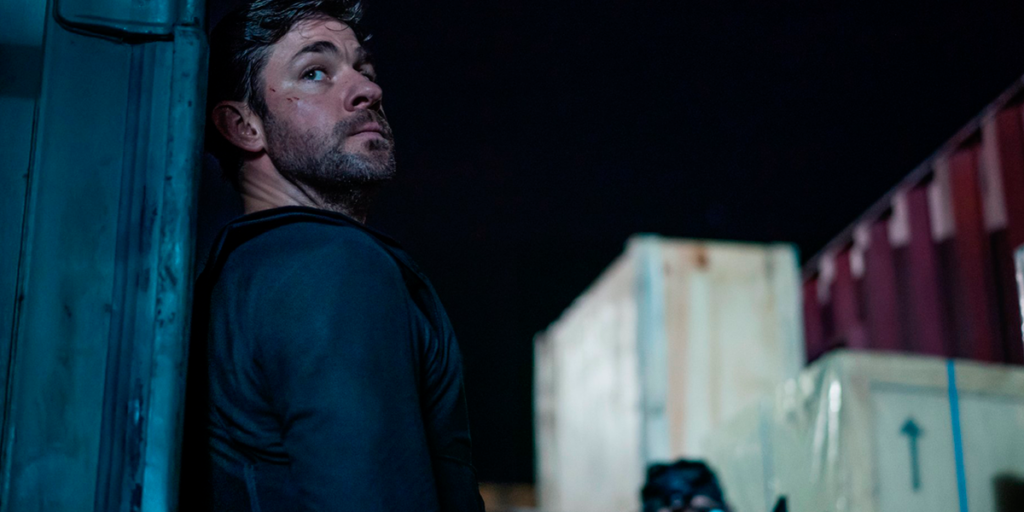 The first season of Jack Ryan did a great job of setting up the show’s cast, from Jack himself to Wendell Pierce as James Greer, and Abi Cornish as Cathy Muller (who is unfortunately completely absent from the second season). After having left the Marines due to injury Jack, who also has a degree in Economics, becomes a CIA analyst who uncovers a money trail leading directly to what he believes will be the next 9/11. Jack follows the plot and tracks down its leader Suleiman, eventually killing him and saving the day.

The first season had, as every Jack Ryan story should, that perfect mix of political intrigue and intense action, but perhaps more than anything else set up the future of the adaptation extremely well (for our full thoughts on Jack Ryan’s first season check out the full post HERE).

This time Jack, who chose to reject Greer’s offer to join him in Moscow at the end of Season 1, once again uncovers the early signs of a more sinister plot. Following a strange shipment to Venezuela, Jack’s investigation sees him once again team up with Greer after US senator (and old Marine buddy of Jack’s) Jimmy Moreno is assassinated. The story sees  Jack tangle with an international assassin, mysterious mining operation, several disappearances, and lots of political red tape. 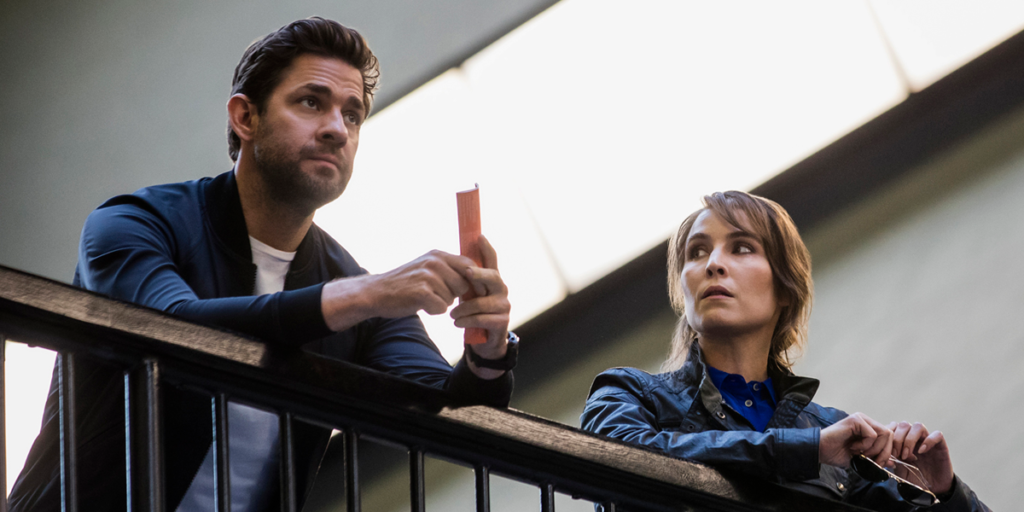 Admittedly, like the first season, Jack Ryan Season 2 has its fair share of ‘America is the best and our way is the right way’ moments, but at the end of the day that has always been an element of Jack Ryan’s character, and works well for the story they are telling. It’s also worth noting that with that in mind the show, although clearly fictional, does hit home the corruption of its version of Venezuela very hard. So much so, that the real-world Venezuelan government have expressed their unhappiness with its portrayal.

Along with Krasinksi as Ryan and Pierce as Greer, John Hoogenakker returns as CIA field operative Matice, but the rest of the cast is completely new. Noomi Rapace plays a spy whose interests align with Jacks (for a while at least), Jordi Mollà plays Venezuelan dictator Nicolás Reyes, Cristina Umaña plays opposing candidate Gloria Bonalde, and Michael Kelly plays Venezuela CIA Chief Mike November. Through its wide supporting cast, the show manages to once again follow several subplots and characters that intervene with Jack’s own story, growing out the world extremely well.

Although not much of the first season’s cast returns, one thing that is back, and bigger than ever, is the action. The action and intensity start almost straight away in the second season, with Benito Martinez’s Senator Moreno taken out in the second episode during an intense ambush scene, the tension is injected almost straight. There are numerous shootouts, brutal action scenes, and Jack even chases an assassin across rooftops in London, in a scene that almost rivals Tom Cruise’s London rooftop sprint from Mission Impossible: Fallout. All of the action leads up to the huge set piece of the finale where Jack and a team of covert operatives storm the Venezuelan Presidential palace. 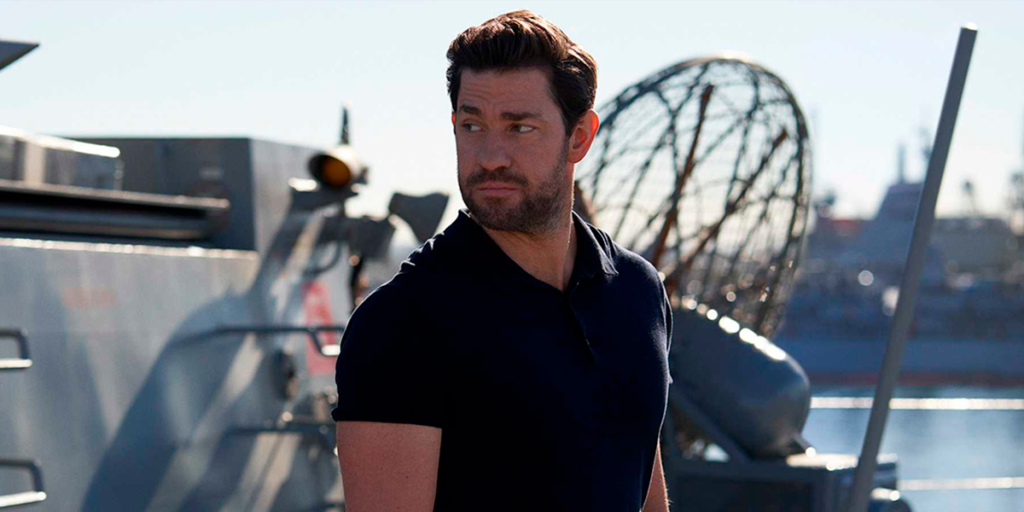 The pacing may feel a little off throughout the second season, with important characters coming and going for episodes at a time, and other seemingly crucial ones like Tom Wlaschiha’s Max (who feels like the key villain early on) being despatched around halfway through the eight-episode season. And yet I’d argue this only adds to the realism of the show. In reality, a mission to take down a corrupt government and uncover an international conspiracy takes much more than what we see in a James Bond movie, where Bond takes down one guy to get the name of the big bad guy and kills him in a climactic showdown. Instead, Jack Ryan shows us the complexities of such work and sees Jack and his allies travelling the globe and taking on several different elements, all building towards the overarching plot.

One of the bigger problems I did have with the second season is a rather large logic leap it takes towards the end. Jack leads the charge against President Reyes’ palace to save Greer, and as they do he and his team kill literally every single soldier and guard in the palace. Throughout the mission, Mike repeatedly reminds Jack that they cannot actually kill Reyes and are instead just there to save Greer.

This, of course, leads to Jack having Reyes by gunpoint, but eventually deciding to do the right thing. The problem here is that they stick to the murdering of a foreign president as something they absolutely cannot do, because of the political fallout – and yet the storming of his house and killing every single soldier and guard (all presumably members of the Venezuelan military or secret service) is absolutely fine. Admittedly it could be a pedantic grievance, but as they keep reminding the viewer how important it is that Reyes cannot be harmed, it brings even more focus to the people they are killing. 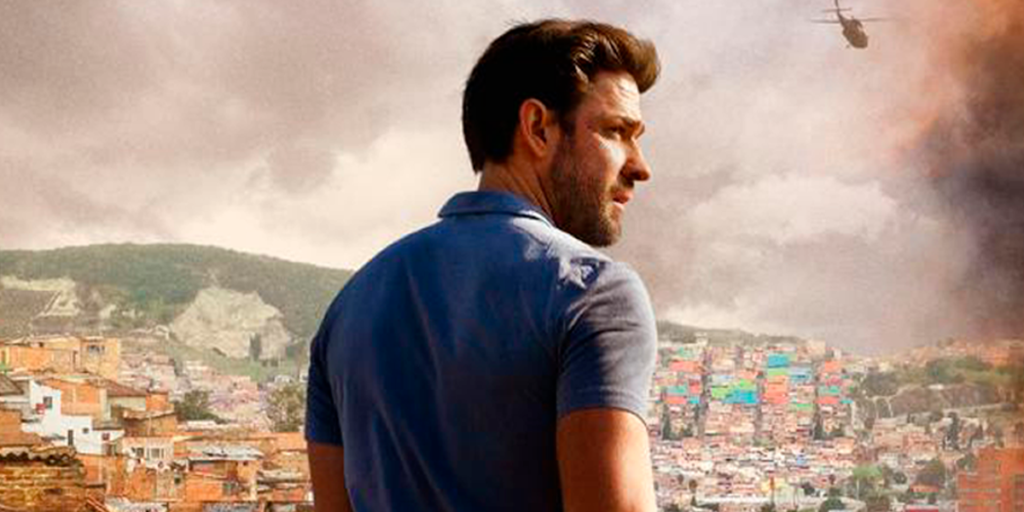 Overall, the second season of Jack Ryan continues the pitch-perfect modern update that the first began, playing even more on Jack’s emotional side and investing its viewer into the character that much more. Just as with the end of the first, the second ends on a note that looks to continue Jack’s story well, whilst setting up yet another intriguing follow up to further build out this version of the ‘Ryanverse’.