Disclaimer: An early access code for the game was provided for our Habroxia 2 Review.

Habroxia 2 is another old school inspired game from Lillymo Games and Eastasiasoft, and as they have proven they can do before, it delivers yet another fast-paced, authentic and fun retro game that packs a huge punch for a very small price tag. 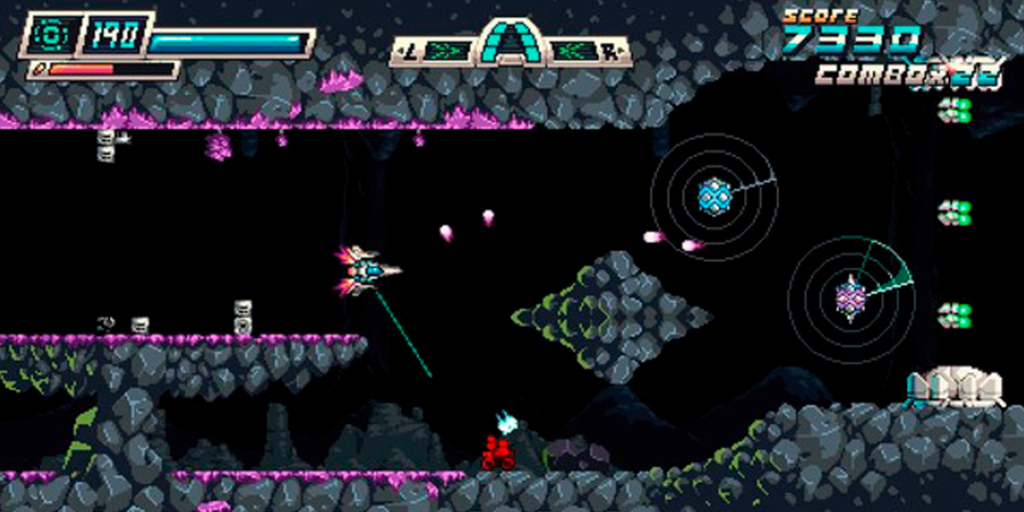 The Habroxia 2 story follows the daughter of a missing pilot, who went missing following an intergalactic scouting mission, years after an alien attack. The narrative is undoubtedly interesting enough, but in all honesty, the story is really a side element to the gameplay. That said, it is by no means a boring story, and is and there for anyone who wants a little more depth to their arcade shooters.

The old-school inspired game sees the player pilot their ship through various arcade-style levels, that deliver some (literal) twists and turns, and some great boss fights.

The variety in Habroxia 2, comes with ship upgrades and altering your front and rear-facing special weapons. Although the difference between the various options for your weapons is subtle it adds enough variety to tailor the game to your style. Changing from more traditional lasers to a burst, for example. can help in tricky and busy areas.

Upgrading the ship is done thanks to credits found in each level, ones that you thankfully keep even if you fail a level. Meaning that if you get stuck anywhere you can replay a few levels, gain some credits and then upgrade the likes of your weapons, health, or shields.

The game, as Lillymo Games has shown with the first Habroxia, and Twin Breaker: A Sacred Symbols Adventure, perfectly nails the retro arcade aesthetic, but, as is key, updates it just enough to be what you think you remember those games used to look like, but actually looks infinitely more impressive when compared side by side.

Rounding out the style, again as we’ve seen form LIllymo before, the soundtrack for Habroxia 2 is pitch-perfect (pun slightly intended…). And adds the perfect atmosphere to the arcade shooter. 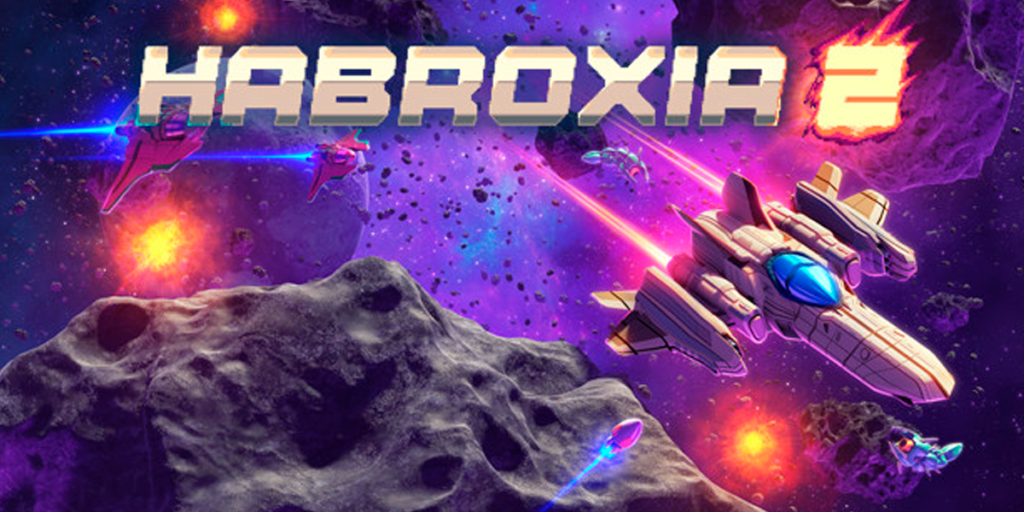 Overall Habroxia 2 is a great pick up and play twin-stick shooter, (helped massively by its release on both PS Vita and Nintendo Switch), one that delivers a great looking and sounding game, that is casual enough to play a few levels here and there, and yet when it gets its hooks into you, has you thinking about jumping back in as soon as you can to take on New Game +, grind through some levels, and spend some time upgrading your ship.

If you’ve enjoyed the Habroxia 2 review be sure to check out the game, which is available on PlayStation 4, PS Vita, Xbox One, Nintendo Switch, and PC now. For more from Lillymo games, check out our review for their previous game Twin Breaker: A Sacred Symbols Adventure. And for more from The Opinion Arcade don’t forget to like and subscribe on YouTube, and follow us on social media. 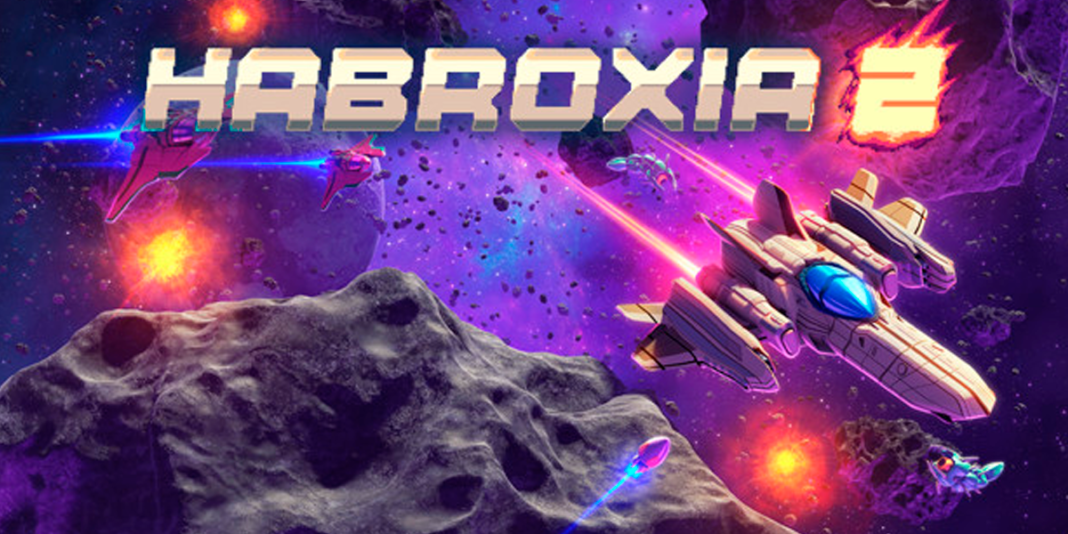