Gears of War has always involved an element of story-based player decisions albeit relatively simple ones, mostly seeing the player decide which direction they head for a certain section of the mission, with little reflection on the overall story. This system has become a hallmark of the franchise, with numerous segments like this throughout the games ever since the early levels of the original Gears of War. And although it’s been a key feature since the beginning, there hasn’t been much development, that is until the end of Gears 5. 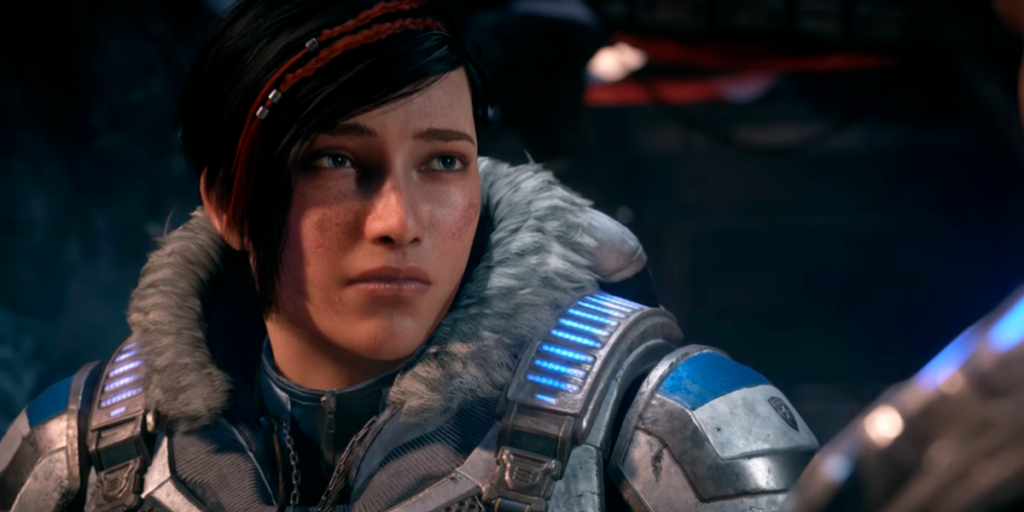 Gears of War 4 introduced JD, the son of Marcus Fenix (the main character of the Gears franchise up until that point), and his friends Kait and Del as they fight a new enemy called ‘the Swarm’. The Swarm were a zombified and resurrected version of the Locust Horde. Gears 4 ends on the reveal of Kait’s connections to the original Locust Queen Myrrah, which are explored throughout Gears 5. But in another shocking development, the opening of Gears 5 sees a huge rift come between the three friends, as it is revealed that JD panicked and ordered soldiers to shoot into a group of violent protestors at some point in-between Gears 4 and 5 (and then hid that fact). After the opening sequences, the game jumps forward a few months and it’s made clear that after the revelation Del and Kait are still a team, but JD has seemingly broken up with the other two, now working with fellow COG Fahz.

JD does reappear halfway through the game and somewhat makes up with both Kait and Del, apologising for his actions and then pushing them away. The game then focusses on Kait’s journey, building to its closing sequence, which sees a confrontation between Kait and her resurrected mother, the new Swarm Queen Reyna. When they meet Reyna takes hold of both JD and Del by the neck with her new Swarm tentacles and forces Kait to decide which character she will save. After the decision is made Reyna leaves and the surrounding environment begins to fall apart, leaving Kait and either JD or Del trapped in a nearby building. Admittedly the choice results in a minor difference from that point to the end of the game but sets the stage for a very different series going forward.

With JD’s death, which given that Del is Kait’s main companion throughout the game may seem to make the most sense (for this game at least) the scene cuts to Del crying, holding on to JD’s COG tags and apologising to his friend, who he had been best friends with since childhood. From there Kait and Del reunite with Marcus, JD’s father, who after a small fight realises that JD isn’t there. When he asks where his son is Del turns away and Kait explains, handing the COG tags to Marcus. 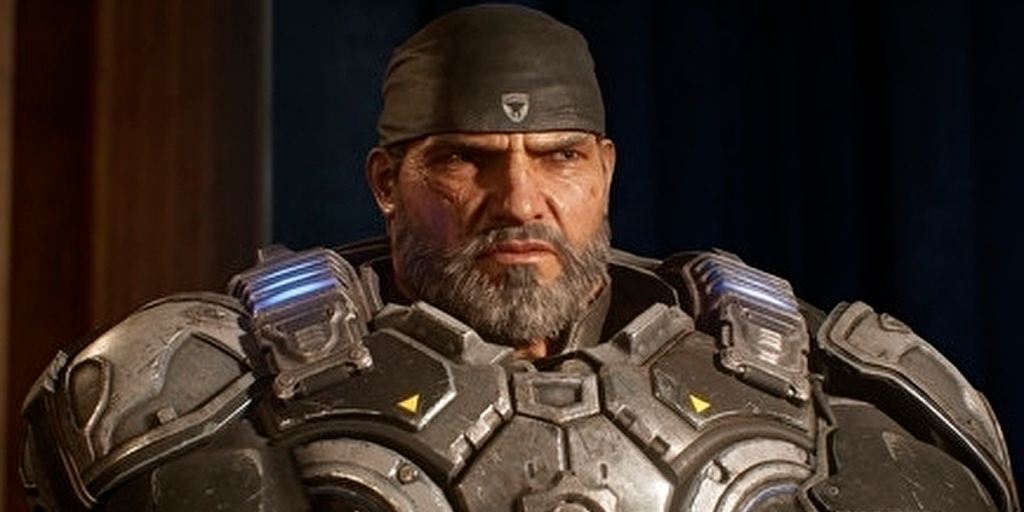 Marcus then turns from Kait as she tries to comfort him, at which point Fahz arrives asking about JD reacting solemnly to the news. The game plays out almost exactly the same from this cut scene until the closing one, which, after the characters head back to the main COG base, and take down the attacking Swarm, shows where the series is headed next.

In the closing scene Marcus and Del have a small moment which leads to Marcus gathering himself and beckoning Kait over, he warns her that Reyna will still be coming for them, to which Kait rips off her grandmother’s necklace (given to her by Reyna, showing the symbol of the Locust Horde), and says ‘not if we get her first’.

Comparatively, Del’s death results in JD crying whilst holding the tags, a scene where JD and Marcus hug for the first time (on screen, I’m sure it happened at some point… or maybe not). The final scene then continues on that note with Marcus trying to comfort JD as he overlooks the destroyed city. 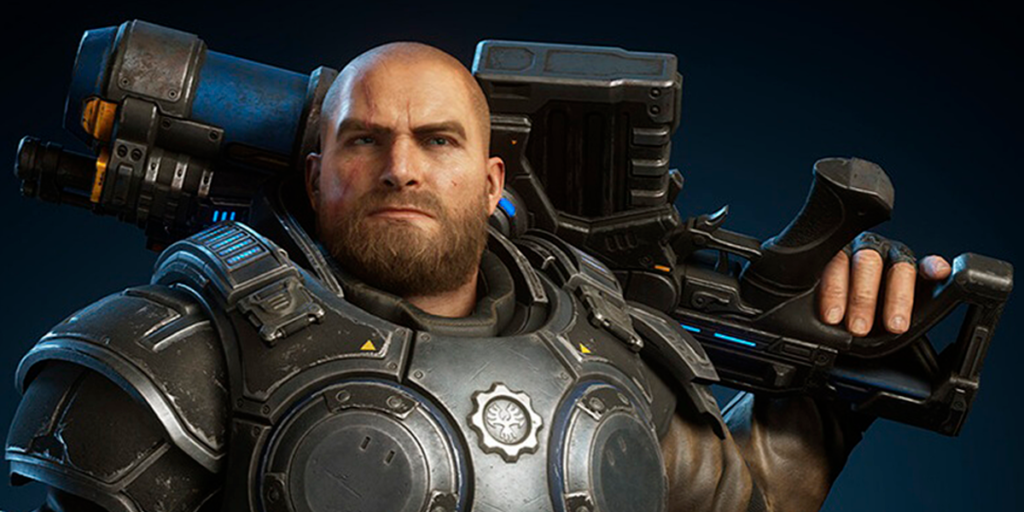 It is unclear how either decision will affect the series going forward, and which (if either) will be officially deemed as canon. The argument for Del being the survivor is that he is the main supporting character throughout Gears 5, and clearly bonds with Kait the most throughout this leg of the Gears story, although you could argue that most of his story and relationships are wrapped up by the end of the game as well and so perhaps his story has drawn to a close. There is also no denying that after Gears 5, deciding to save JD in spite of all of the time spent with Del is a tough one.

There is also a fair argument for JD’s arc being rounded out, and him atoning for his mistakes as he dies to save his friends, making this ending to JD’s story somewhat poetic, The problem with that argument, however, is that firstly his death wasn’t his choice and so would rule out that redemption (at least partly), I’d also argue that JD’s survival makes the most sense for the franchise as a whole.

Specifically when talking about Marcus, who looks to have had a troubled relationship with his son, but appears to properly comfort him for the first time after the loss of Del. That scene, along with the other moment the two share at the end hints at a brighter future for the Fenix’s, which ultimately fits in with the overarching Gears storyline a lot more. 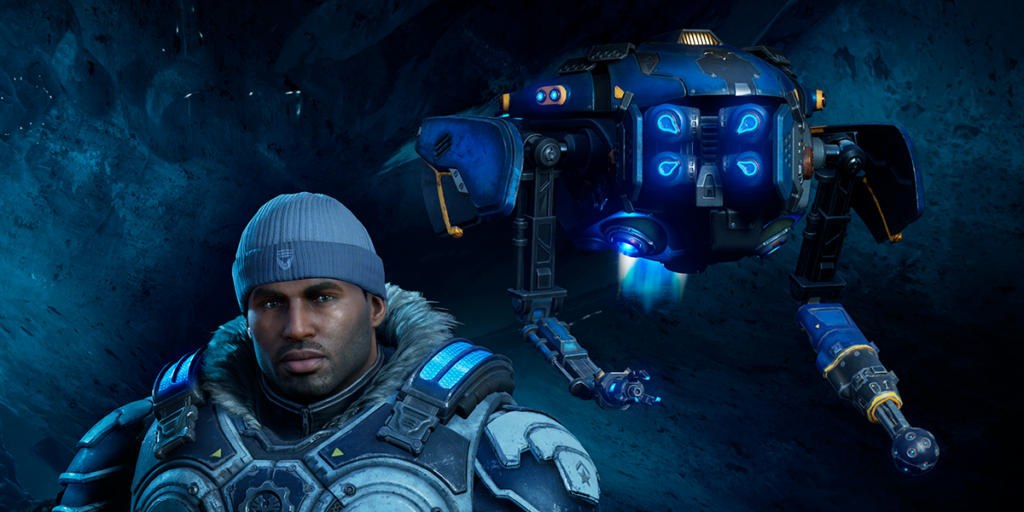 The Coalition hasn’t come forward to announce which ending is canon (yet), and so there is the chance that both could be considered somewhat canon, if going forward the series sees a Mass Effect style continuation where both JD and Del can feature in Gears of War 6, depending on who the player picked to survive. Either way, however, the tease of even more player involvement in the ongoing Gears story (which yet again ends on a cliffhanger) is only a good thing for the series and paints an even brighter future going forward.

For our thoughts on how Gears 5 is a modern take on the already near-perfect formula click HERE, and for how it drops the ‘war’ bit dives into it deeper than ever click HERE. 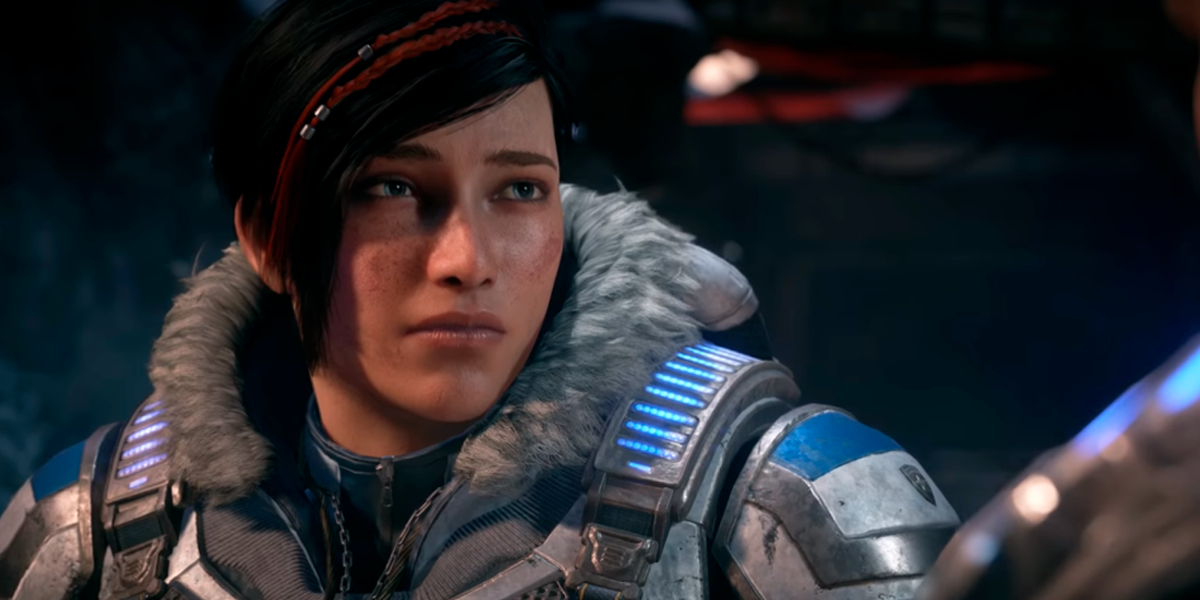