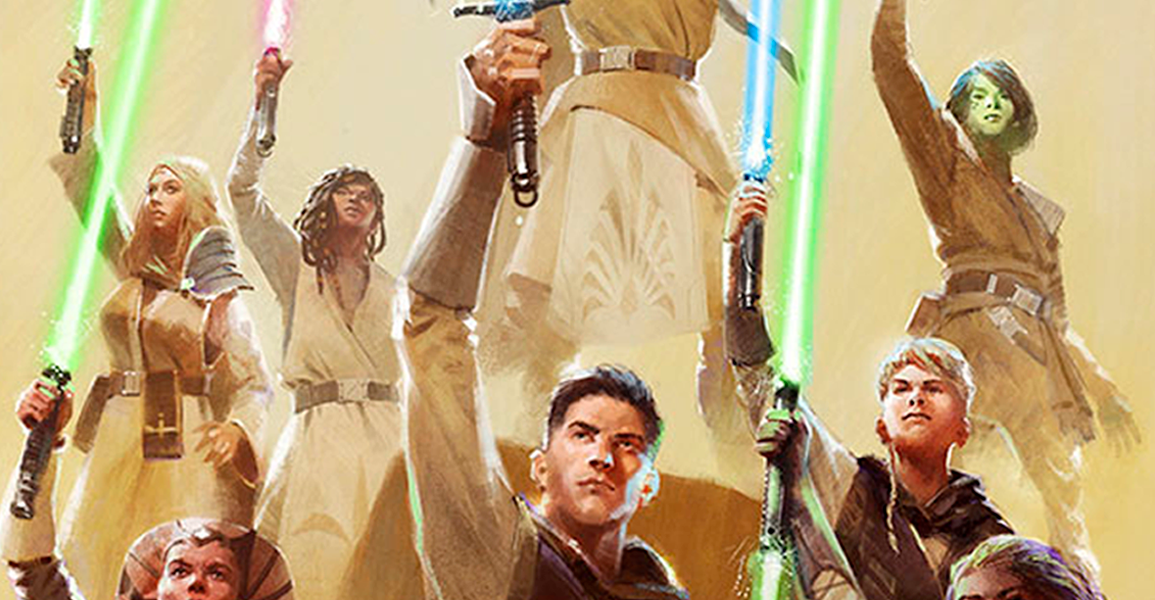 Everything We Know About Star Wars: The High Republic (So Far…)

Previously known as Project Luminous, Star Wars: The High Republic, is Lucasfilm’s new Star Wars initiative that will explore a mostly unknown era of the galaxy far, far away. The story will be told across multiple media platforms comprising of books and comics (for now) and will span multiple years (both in-universe and in the real world). Described as “the Jedi Knights of the Round Table” crossed with Texas Rangers, The High Republic looks to set the Star Wars franchise into a brand new direction, so after the initial announcement and a few creator insights we’re taking a look at everything we know about Star Wars: The High Republic (So Far…), before it launches in August 2020. 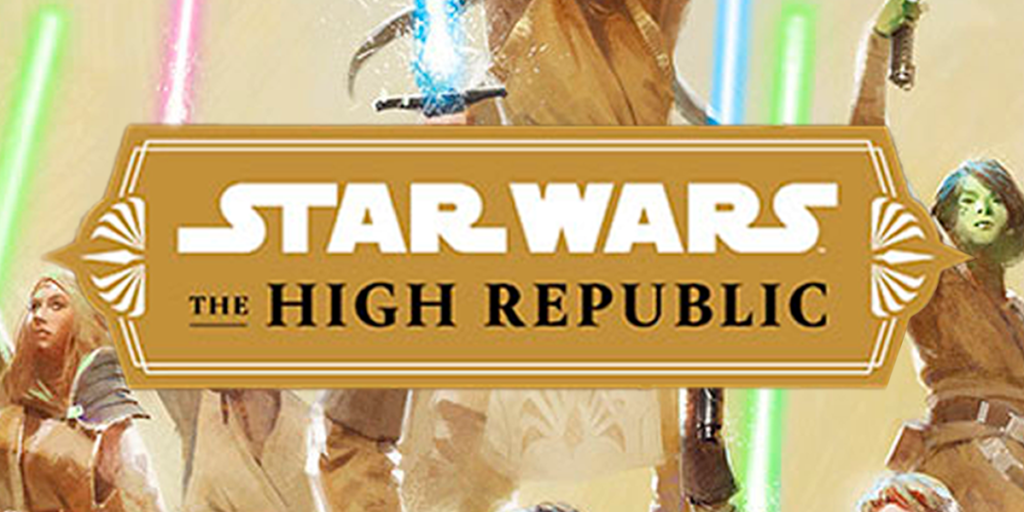 The High Republic’s key selling point is its the exploration of a brand new time period for the Star Wars universe. Set two hundred years before the Star Wars prequels, The High Republic will take place in a previously unexplored era of the Galaxy far, far away. The creative team behind the Big Republic explain this is a time of Galactic expansion for the republic, where the Jedi act like Texas rangers on the American frontier, fighting off villainous threats at the edge of the Republic’s expanding jurisdiction.

The idea of cowboy-esque Jedi patrolling the outer rim sounds interesting enough on its own and could make for some great stories even within the already explored time periods of Star Wars. But to add an extra level of intrigue, the creative team also describe this era as the height of the Jedi’s powers, where the galaxy sees them as the knights of the round table. 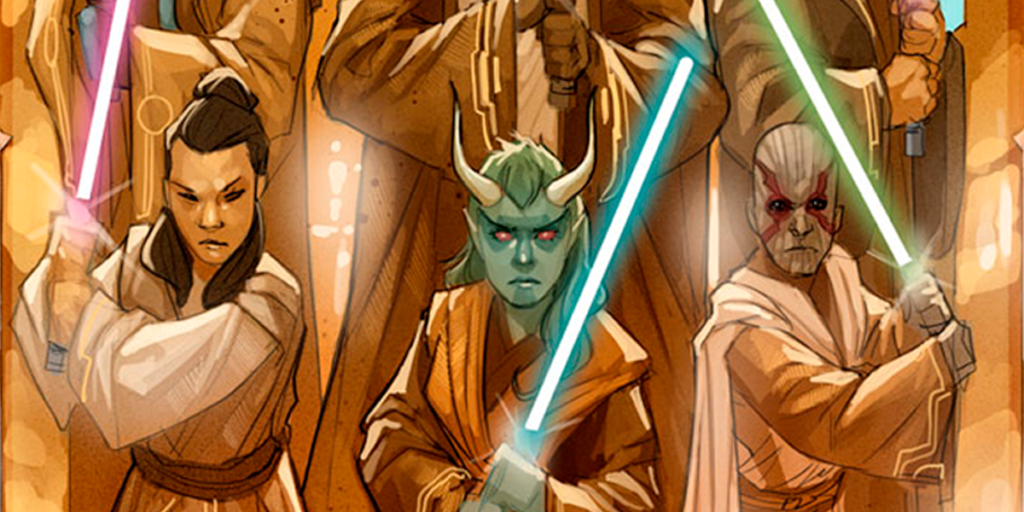 Where the High Republic gets even more interesting is the potential to show us a new kind of Jedi. The Jedi patrolling the outer rim is likely to be hardened realists, and perhaps a little less devoted to their vows after years of dealing with criminals, bounty hunters, and smugglers, and being so far away from Coruscant. As fans of the expanded universe will know, the monk-like rules of attachment and not falling in love haven’t always been the case for the Jedi, and so this could be the perfect opportunity to introducing some more emotionally involved Jedi.

As far as connecting the High Republic to the Star Wars we know, there is a hint of a familiar character showing up. During the video, there is another member of Yoda’s species visible amongst some concept art, and so it is likely Yoda himself, who would only be a few hundred years old at this point, could make an appearance. 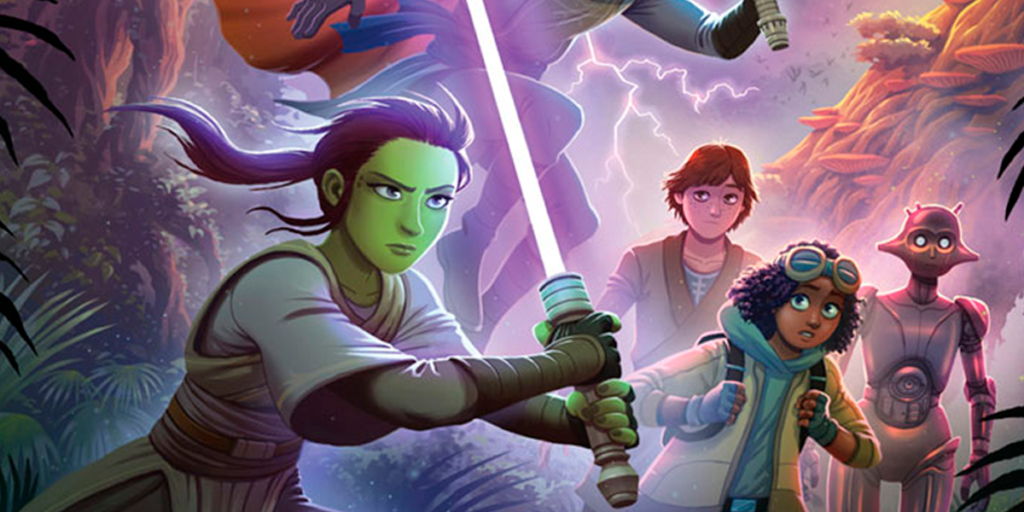 Launching the new initiative will be a novel from Charles Soule named Star Wars: The High Republic Light of the Jedi, in which there will be “a great disaster” that will reverberate throughout the rest of The High Council story.

Another of The High Republic’s most promising traits is absolutely no mention of the Sith. Instead, the villains for this new Star Wars series are called the ‘Nihl’, who are described as “space Vikings”. A completely new faction to the Star Wars universe the Nihl look to be causing most of the trouble in the outer rim, with their motto “you can’t take it with you, but we can take it from you”. On top of the Nihl, the announcement video also teases “new smugglers, new scoundrels, new bounty hunters”, promising a wide and varied cast for the Jedi to encounter. 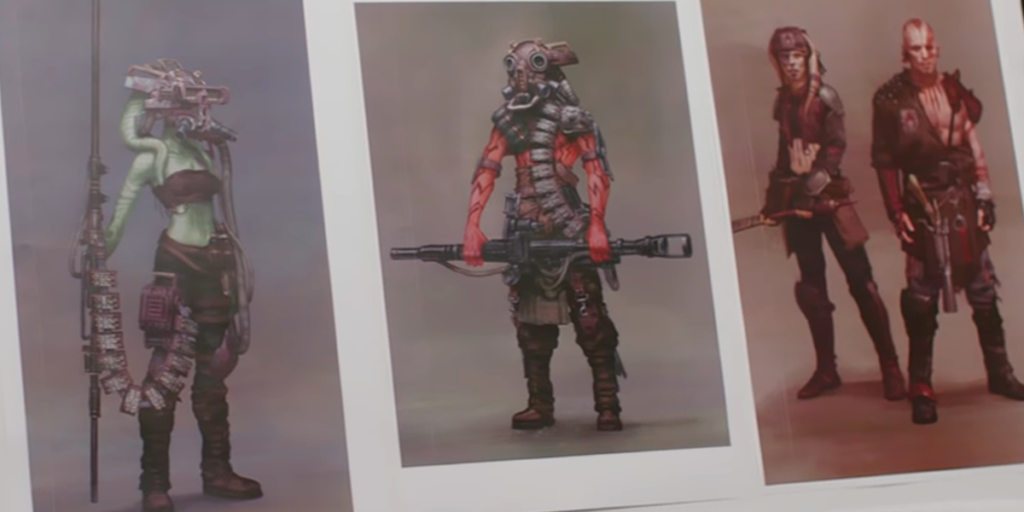 Where the development of The High Republic looks to put it int a new tier of Star Wars storytelling is the dedication and detail behind the scenes. The idea seemingly came from Charles Soule’s question “what scares the Jedi?”. From there the team which includes the likes of Claudia Grey, Justina Ireland, and the Lucasfilm story group’s Pablo Hidalgo, began to develop their own stories within an interconnected framework. Characters and environments were designed and concepted just like they would be for a film, tv show, or video game, allowing for a cohesive vision to guide multiple creators at once. In short Project Luminous (the in-progress name for The High Republic) was created with a clear and detailed plan, something that the Disney owned Star Wars has seemingly lacked so far.

Although some fans may be disappointed that this new wave of Star Wars storytelling doesn’t include any concrete plans for a tv show or movie, those fans can take solace in a brief line in The High Republic’s announcement video. There the idea of using the various publishing platforms at Lucasfilm’s disposal to launch one interconnected story is described as an ‘incubator’. Implying that this will be used as a foundation to establish this part of the Star Wars galaxy, and hopefully grow it into something even bigger. We also know a number of live-action Star Wars projects are in some stage of development, so could perhaps be taking place during the High Republic era. 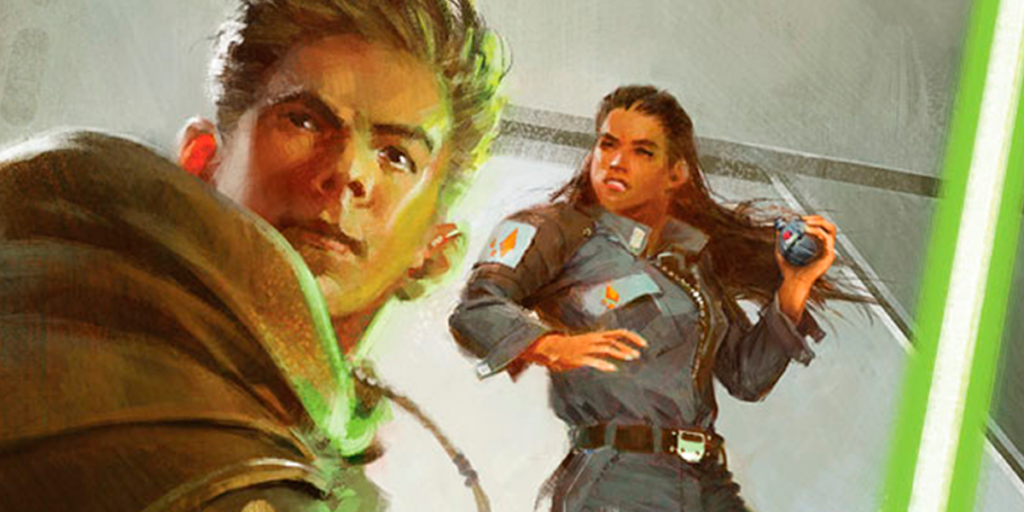 The confirmed High Republic projects include a series titled “Star Wars: The High Republic” from Marvel and a The High Republic Adventures from IDW Comics, a middle-grade novel called A Test of Courage from Justina Ireland, a Young Adult novel called Into the Dark from Claudia Gray, and a novel from Charles Soule called Light of the Jedi, which will launch the new wave of titles.

For more on Star Wars: The High Republic check out the announcement video below and make sure to check back to The Opinion Arcade in August for our thoughts on each part of the new era of Star Wars.