Following years of production hell the first Deadpool movie hit cinemas in 2016, and once there it quickly showed it was out to change the superhero movie genre, whilst delivering a pitch perfect adaptation of a beloved comic book character and in the process. The movie gained critical acclaim, managed to tell a great story, and smashed box office records, so to say that the anticipation for Deadpool 2 was big is perhaps an understatement. 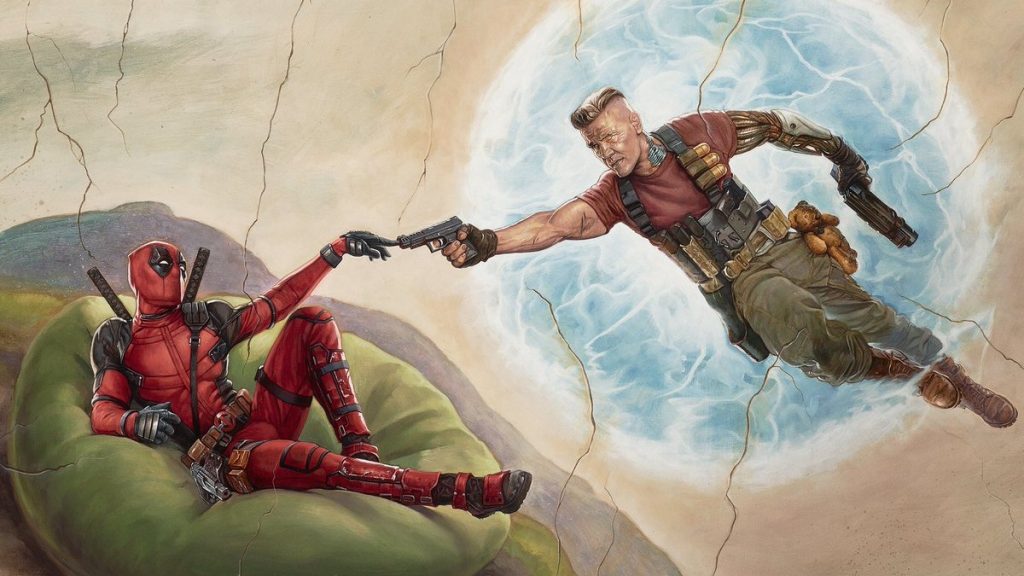 Thankfully Deadpool 2 absolutely lives up to the hype, and is everything you could want from the sequel, which probably levels out to be an even better movie than it’s predecessor. Through a very clever (albeit relatively simple) plot, a lot of twists and turns, more fourth wall breaking and many (many) references to other superhero movies Deadpool 2 goes above and beyond what you’d expect, taking everything that made the first movie so enjoyable and amplifying it.

Without going into too much detail on the plot of Deadpool 2, it’s safe to say it literally subverts expectation at almost every major point (up until the end). The Merc with a Mouth’s motivations for the movie come as a real shock after he’s dealt a devastating emotional blow very early on, that you definitely didn’t see coming. From there he tries joining up with the X-Men (and narrowly misses out on seeing Professor X, Quicksilver, Cyclops and Beast, who we see on screen for a split second), and instead ends up in prison with a mutant kid named Russell.

Soon enough Cable arrives (from the future) and is hell bent on killing Russell, Wade escapes the prison but is still set on protecting Russell, so he assembles the X-Force. The mutant team is made up of Domino, Bedlam, Shatterstar, Zeitgeist, The Vanisher, and the powerless ‘Peter’ (all of whom, other than the Vanisher, we’d met in the trailers). Again massively diverting from what you’d expect the team fails pretty spectacularly literally as soon as they start their first mission, leaving only Deadpool and Domino to fend off Cable.

The final act then twists again, and turns Cable from the would-be villain to an ally as he teams up with Deadpool to stop Russell and Juggernaut (with Cable’s motivation revealed to be preventing Russell from turning into a evil murderer in the future). Ultimately everything works out and Deadpool finds his new family. 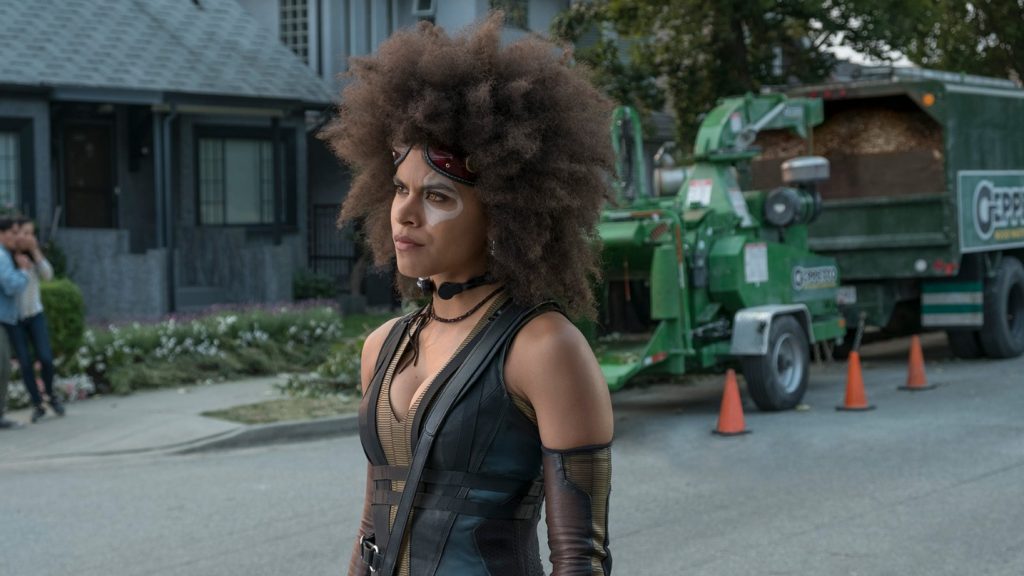 Shortly after (actually in the mid credits scene) Deadpool uses Cables time traveling device to undo a number of the movies more tragic moments, as well as ‘clean up the timeline’ which sees him murderously revisit the Deadpool of X-Men: Origins Wolverine, and even Ryan Reynolds just as he reads the script for 2011’s Green Lantern.

Where Deadpool 2 may fall a little short on full on a fully fleshed out plot it more than makes up for it in the execution, telling a undeniably hilarious and perfectly Deadpool story that focusses on the idea of family, and pulls a few moves that almost any other movie couldn’t get away with.

Although the Deadpool sequel was probably always going to be great (with Ryan Reynolds’ and the rest of the creative team’s dedication to the character for the first movie), the track record of most other comedy sequels could cast some doubt, and there was always a chance that the novelty of the fourth wall breaking could wear off, and the shock factor of how far the movie went with it’s ‘R’ rating wouldn’t quite measure up against here in the second. Although I’d argue that for the most part Deadpool 2 overcomes almost every one of these issues and actually stands alone very well, it isn’t perfect, and there is one obvious weakness.

That being the overall lack of development of Cable as a character. Admittedly we get enough to service the plot, but not quite enough to showcase the potential of Josh Brolin’s interpretation. There’s no denying we get the essentials of who he is, his motivation in coming back in time from the future, and definitely still get a somewhat poignant moment when he decides to give up that future to save Wade, but overall it still feels like we deserved a little more of Cable. 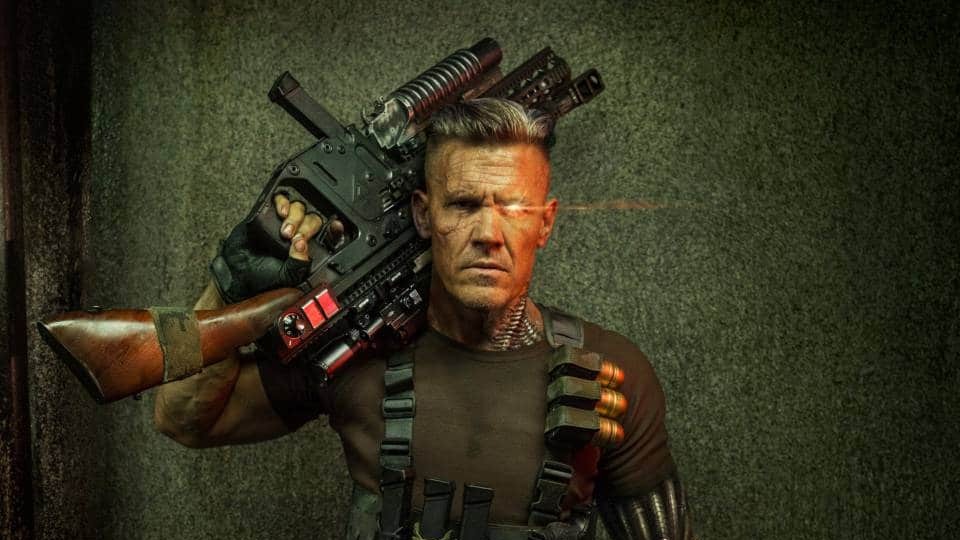 Obviously there’s time to correct this going forward, probably in the eventual X-Force movie, and I wouldn’t be surprised if they literally address this through some Deadpool fourth wall breaking in a future instalment.

Other than that however there is relatively little to complain about, the movie sets everything up perfectly and comes together with a strong finale, introducing a huge number of characters but still managing to focus on a small scale and yet deep arc for Deadpool himself.

One thing that really struck me about Deadpool 2 is that it feels like the perfect movie to write, there are more than a few fourth wall breaks that point out the ‘lazy writing’ or cliche’s and tropes, and it almost makes you think that they could literally put the most generic plot into a Deadpool movie, and simply have him point it out and totally get away with it. In reality however making this look as organic (and seem so simple) as Deadpool 2 does is a huge part of what makes it so much fun and so impressive. 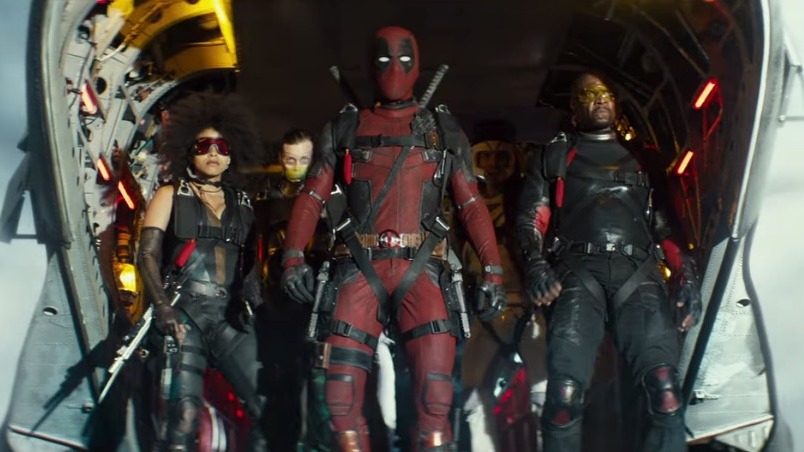 Highlighting execution over originality Deadpool 2 proves a great continuation of the franchise whilst setting up future instalments with both Deadpool and the X Force perfectly. As a standalone it manages to seamlessly weave everything you loved about the first movie with lots more jokes, even more graphic and violent actions scenes, some great fourth wall breaking, and perhaps most importantly some very clever character development mixed in with a great story (and lots and lots of hilarious superhero movie references). 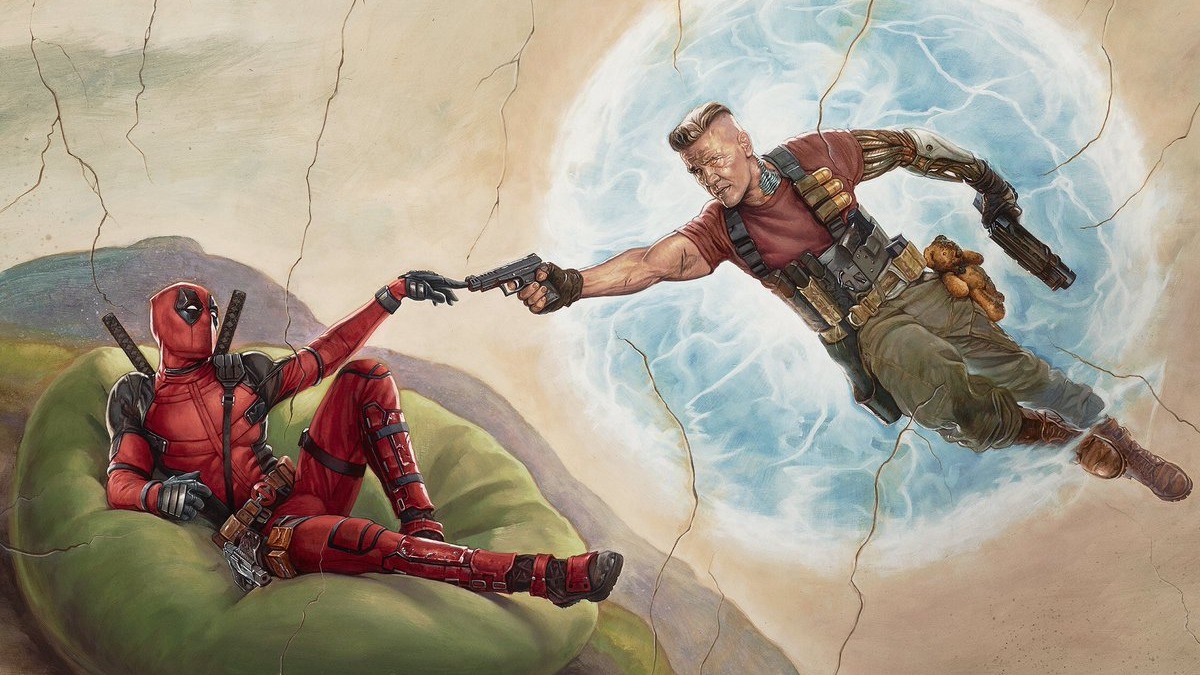 May 17, 2018
Previous articleHow The Orville is Much More than a Star Trek Parody
Next articleDeadpool 2: The Best Easter Eggs, References, and Cameos