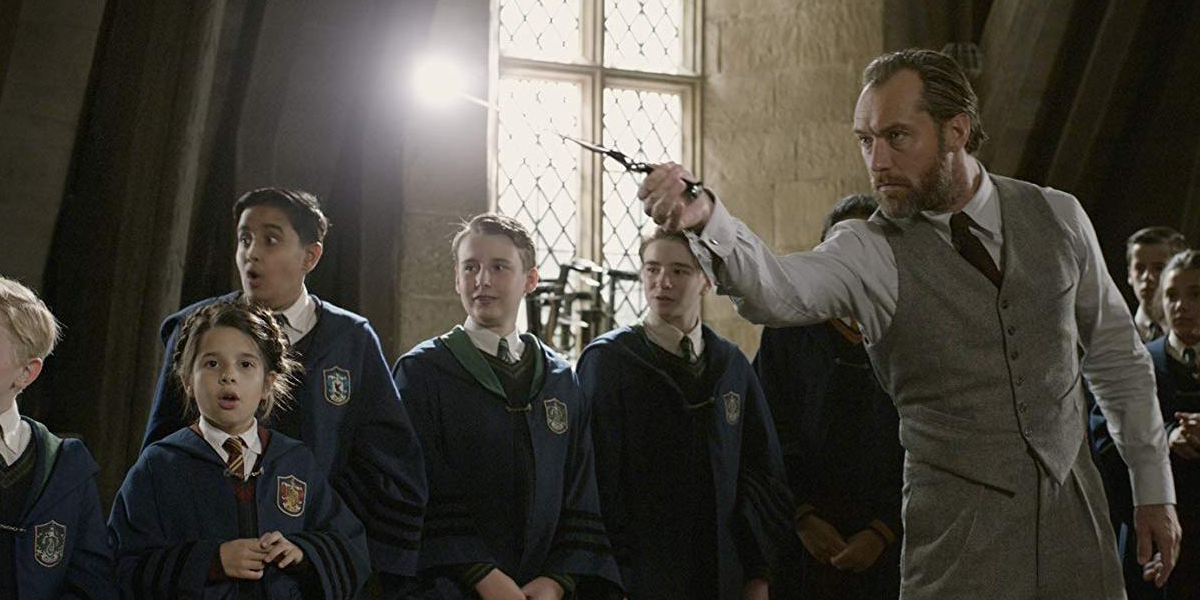 Crimes of Grindelwald: Why Dumbledore Can’t Take on Grindelwald (Yet) Explained

[Full Spoilers for Fantastic Beasts: The Crimes of Grindelwald]

With Albus Dumbledore’s defeat of Gellert Grindelwald during their fabled duel in 1945 being one of the already very famous wizard’s most notable feats (and also being the event that earns him the Elder Wand), there is no doubt that is where the Fantastic Beasts franchise is heading. And yet there is still a good while to go between Crimes of Grindelwald, which is set in 1927, and that fated duel in 1945, which (presumably un-coincidentally) also happens to be the end of the Second World War, and the year in which Tom Riddle (aka Voldemort) graduates from Hogwarts. 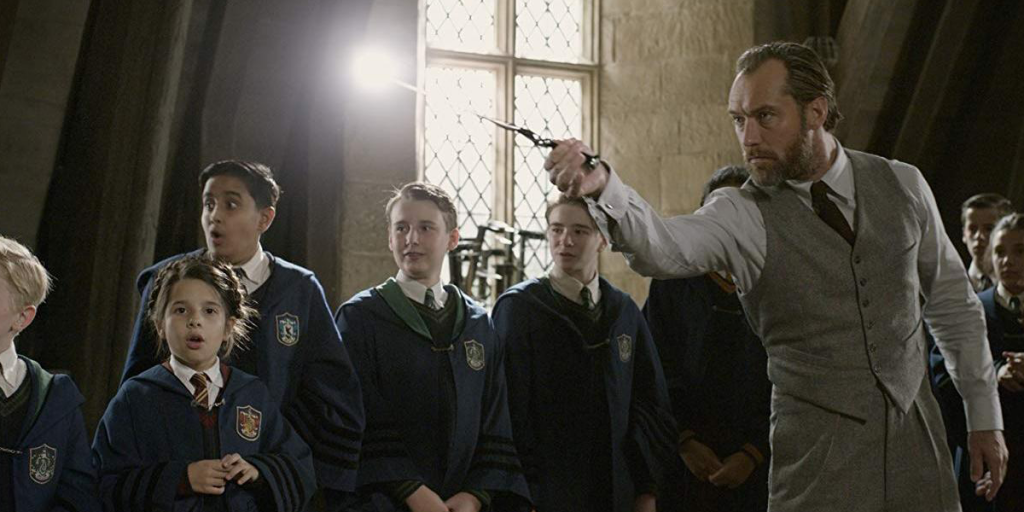 The final Harry Potter book framed Dumbledore’s late intervention on Grindelwald’s reign of terror, as a part of his struggle to confront the man he was once such good friends with as a child (and partly planned to take over the world with), as well as wanting to avoid an answer on who’s curse it was that killed his little sister Ariana – who died during a duel between Albus, Grindelwald, and the younger Dumbledore brother Aberforth. J.K Rowling later confirmed that Albus was also in love with Grindelwald, adding an extra layer of complexity to his already mixed feelings, and hesitation on confronting him.

That said, the clear and present threat that the first Fantastic Beasts movie showed Grindelwald as, meant that Dumbledore shying away from taking on Grindelwald, simply to protect his own feelings didn’t really paint the best picture of Albus – and gave a scenario in which Dumbledore really needed to intervene sooner rather than later.

That presents another problem in that the second film is still seventeen years before the confrontation between the two, and so there needed to be an extra layer to why Dumbledore refused to get involved sooner. Crimes of Grindelwald presents a solution to this in the ‘blood pact’, which we don’t learn a great deal about but do get a few key scenes with. 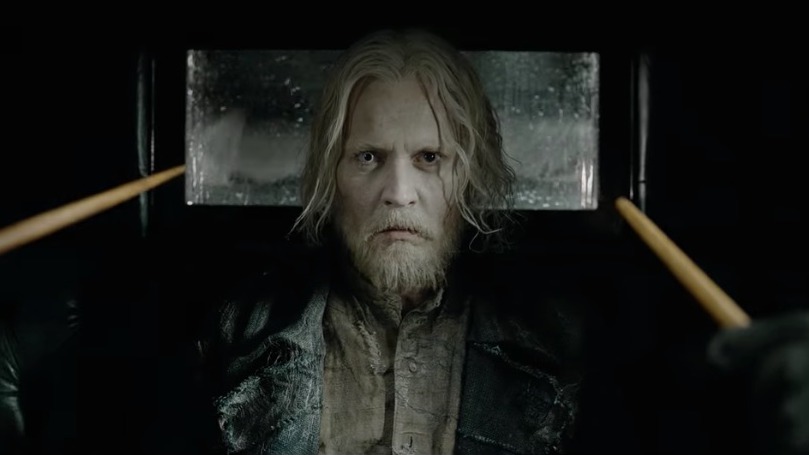 The first time we see it is during the prisoner transfer of Grindelwald during the opening sequence, but it appears as nothing more than an interesting looking personal affect of the dark wizard. We next see it during Dumbledore’s Mirror of Erised vision (which shows the user their deepest desire, and we finally see that for Dumbledore it is Grindelwald). Whilst looking into the mirror Dumbledore see’s a memory of the two when they were younger, cutting their hands and the drops of blood spiralling up into the air and intertwining. At first it seems like nothing overly special and a

Then over the course of the film certain shots frame their focus on Grindelwald who is still wearing the almost hourglass looking broach type object. Eventually Newt’s Niffler manages to steal the object from Grindelwald during the final sequence, and in the final scene between Newt and Dumbledore we get a solid explanation of what it is.

Newt asks Dumbledore if it’s a blood pact, after Dumbledore confirms it is, Newt understands that it is the real reason why Dumbledore hasn’t confronted Grindelwald yet. And we learn that in their youth the two wizards made a magical pact never to fight each other, and now Dumbledore literally can’t fight Grindelwald (until he breaks the blood pact). 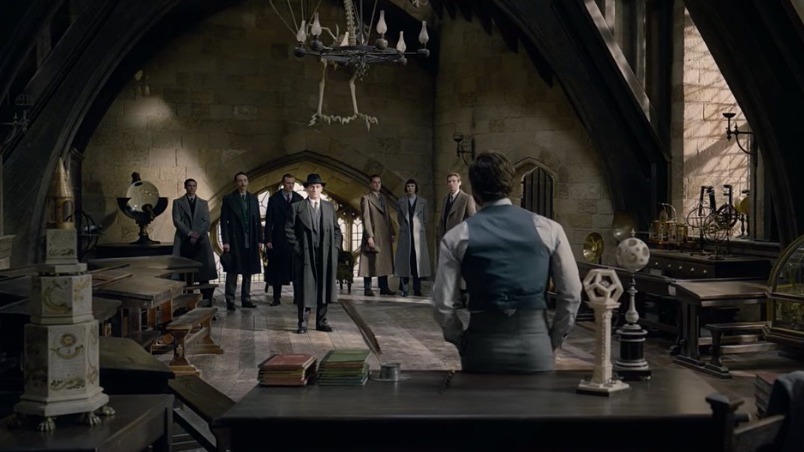 This blood pact is essentially acting as a version of the unbreakable vow that, simply put, you can actually break, which arguably makes the need for both to exist somewhat unnecessary, why make blood pact if you can break it? But I’d argue that comes down to keeping the existing cannon – we needed a real magical reason that was stopping Dumbledore intervene, and yet if it was an unbreakable vow that he somehow broke, questions would occur about Snape and his unbreakable vow during the Harry Potter franchise. All in all it provides a relatively clever, actual, reason as to why Dumbledore hadn’t gotten involved earlier, whilst also allowing him to be introduced into this franchise earlier on, and still  keep him busy for a few more films (with his attempts to break the pact surely keeping him busy for at lest the next two films), ready for the duel in the final film.