Leading up to, during, and even after it’s hard to describe what sort of movie Bad times at the El Royale is. On the face of it it’s a movie with an all-star ensemble cast that focusses on a mysterious hotel on the border between Nevada and California, with a number of equally mysterious guests. 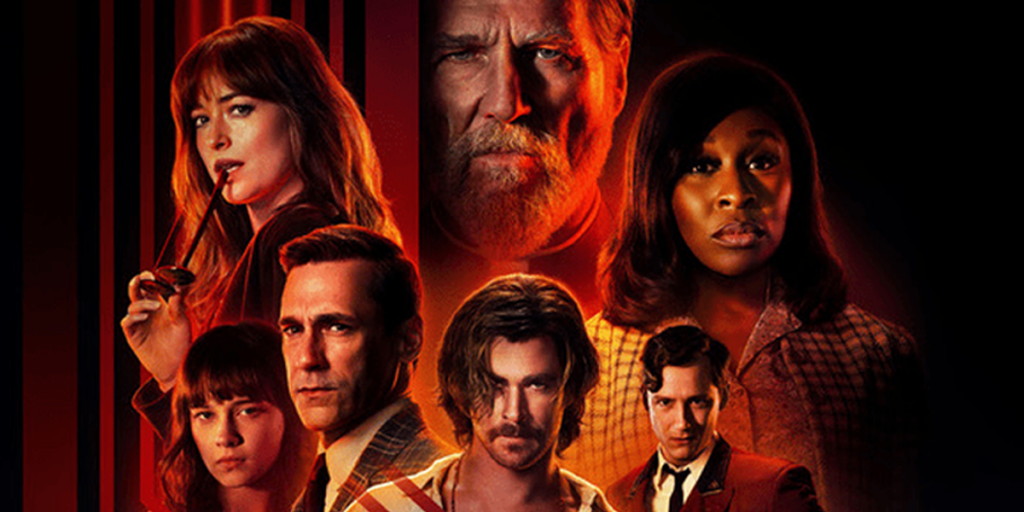 But when you actually watch the film, there’s so much more to it, with each character representing a wholly different genre, the film mashes together a political spy thriller, a story on working hard and the American dream, a heist movie, a look at the after affects of war, and finally (amongst a host of other themes and motifs) how dangerous, persuasive, and in-depth cults can be.

And this is where the real magic of Bad Times at the El Royale shines, it takes what sounds like, and by all rights should be, far too much and weaves it together in a truly intruifgin narrative. We learn just enough about each of the characters in a great introduction scene, that then leads into one very eventful night at a strange, almost abandoned, and very (very) shady hotel.

In many ways mashing together a large and very talented ensemble cast, each of whom bring with them their own story (that could easily fill a movie in their own right), is a risky move. And it’s almost always magnified when none of the characters actually know each other at the start – as it means they all need their own introduction both to the audience as well as the other characters. 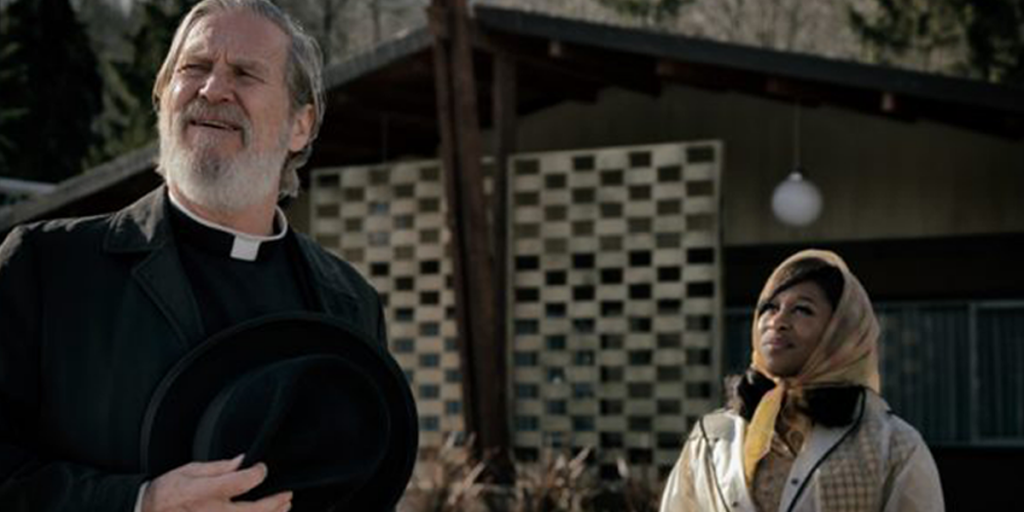 Thankfully Bad Times at the El Royale has just enough quirk and stylisation, with plenty of hard cuts and title cards to pull off a bigger more spaced out cast in small and thoughtful scenes. With a lot of the work done in quiet intimate one on one, or solo scenes, most of the characters are either paired up or sent off on their own – with a lot of Jon Hamm’s work being alone or on the phone.

As the movie progresses there is almost no predicting how it’s going to twist and turn, at some points it feels like it’s about to break out into all out horror, others it’s an unfolding mystery about who runs the hotel (and why), and then it’s flashing back to the Vietnam war, or an ageing con man’s Alzheimer’s diagnosis, it’s so random, and yet so well put together. 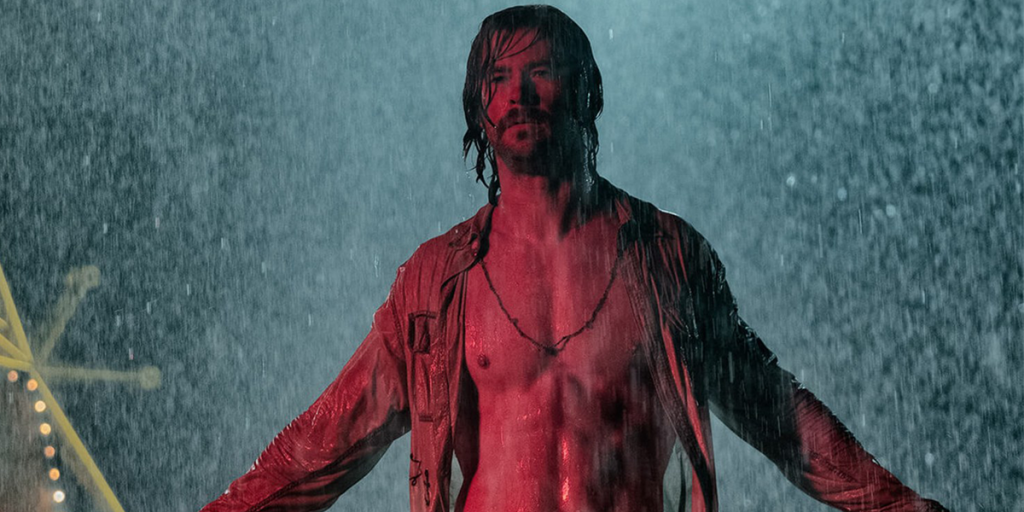 Ultimately Bad Times at the El Royale explores the ideas of redemption and reinvention, taking a number of very different characters, each with their own stories, and throws them all together with some disastrous and very murderous consequences. What sounds like far too much for one film is blended together with just the right amount of stylisation and delivery totalling to to a truly intriguing film, that although it runs a little long, keeps the audience guessing, takes countless twists and turns 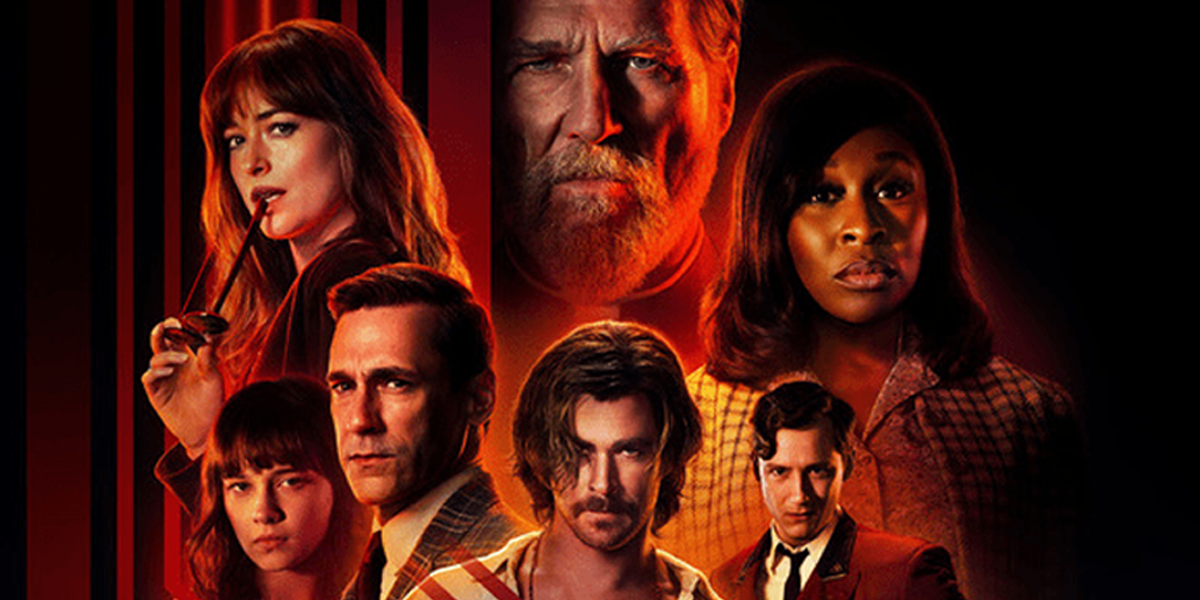 Bad Time at the El Royale is Loads of Movies Rolled into one, and that’s why it’s Great