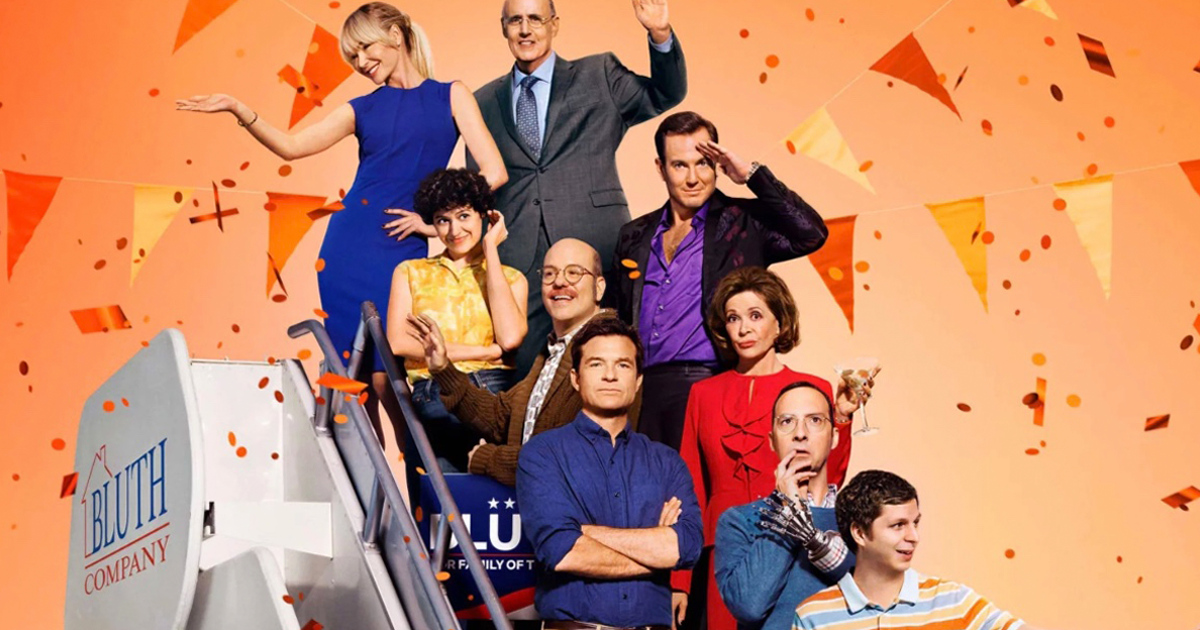 Throughout it’s initial run (and arguably ever since) Arrested Development has been one of the most underrated shows on tv. It’s lack of appreciation (and of course ratings) led to it’s premature cancellation after only three seasons back in 2006. Although I’d admit, even as a fan, that the exploits of the Bluth family did get more and more self referential, intertwined, and complex as they went on, which made the show less accessible (but perfect for binge watching), it’s impossible to deny that only three seasons was definitely selling the show short. 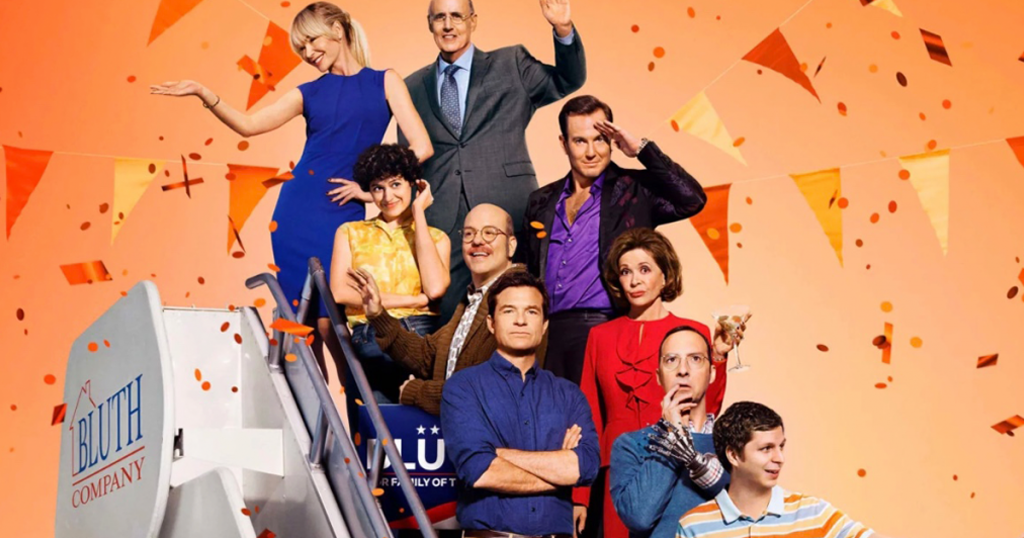 In 2013 however Netflix finally brought the show back after a long ten years, but the return unfortunately wasn’t without it’s problems. A number of the issues with Season 4 were a direct result of only being able to get all of the actors together at once a few times (with all of them now having busier schedules than they did when the show first aired). This resulted in a big departure for the show with each episode focussing on one specific character rather than the full Bluth family as we were used to.

As a remedy to this Netflix recently released the much rumoured ‘Fateful Consequences’ remix of Season 4, which series creator Mitch Hurwitz completely reworked and edited into a much more traditional Arrested Development format, with each episode now featuring a number of storylines and doing a better job of showcasing the full (or at least most of the) cast. 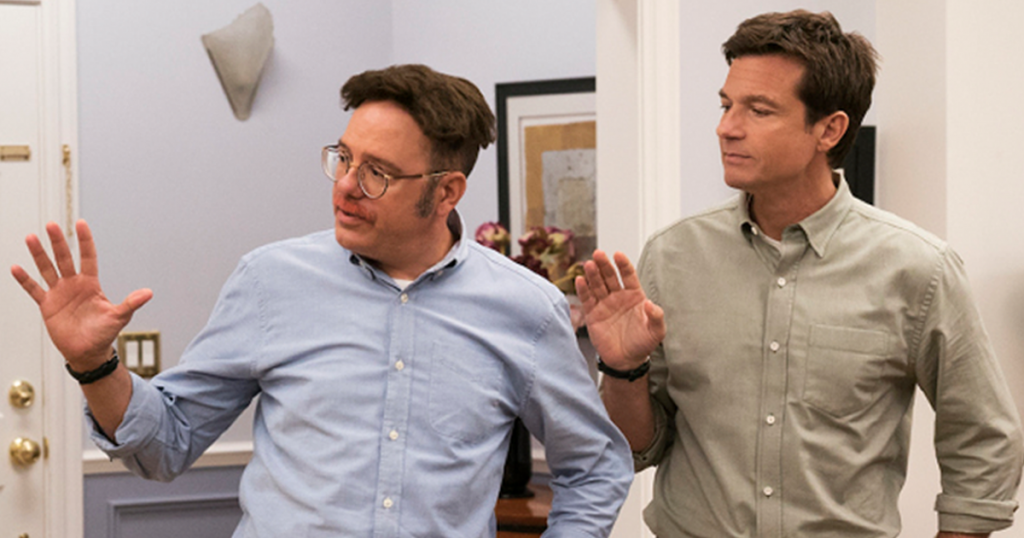 The care and attention given to the remix showed that everyone involved still cares a lot about the show, and are set on making sure it’s as good as it can be, even if that means admitting their first try didn’t quite work. And as a result the hopes and expectation for Season 5 were once again relatively high.

Arrested Development Season 5 picks up right where we left off, with Michael forgetting pretty much everything from Season 4’s Cinco de Cuatro (thanks to a ‘Forget-Me-Now’ from Gob), Gob trying to suppress his feelings for his rival turned lover Tony Wonder, George Michael not knowing how to talk to his father after punching him, George Sr. struggling with his lack of testosterone, Lindsay running for Congress, Tobias and Lucile hiding out at the family beach house, Buster looking for someone to mother him, and Maeby in the midst of a number of schemes.

From there the characters various plans and motivations intertwine and they come across each other both intentionally and unintentionally in a number of very ‘Arrested Development’ scenarios, all totalling to a solid first half of a season. 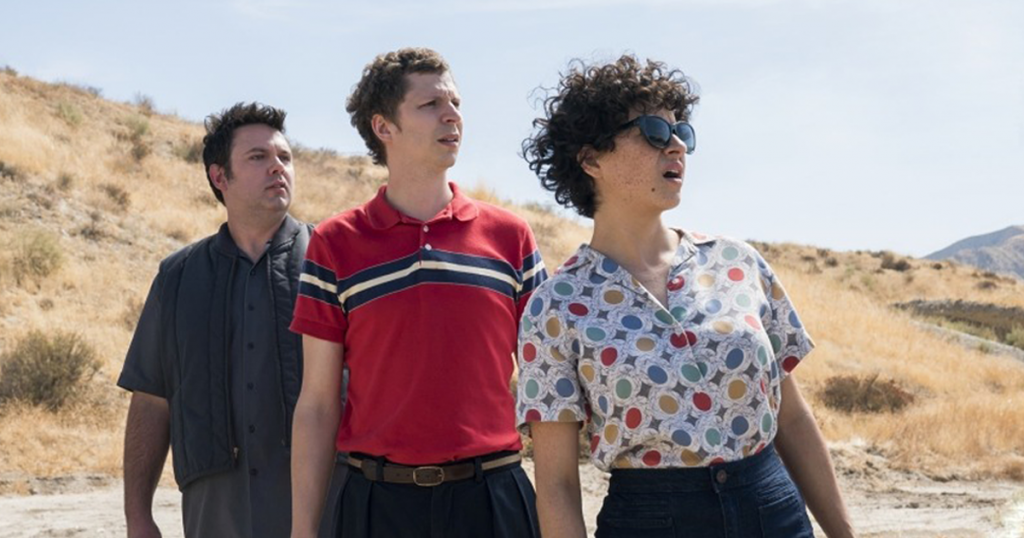 Although I’d argue this first part of Season 5 isn’t quite the return to form fans had hoped for, there is no denying that a lot of what makes the show so good still hasn’t faded. The latest season manages to address most of the problems with Season 4, and corrects them in a uniquely Arrested Development way, has some hilarious storylines and great scenes, delivers on most of the great cast chemistry we would expect, and even manages to overcome some real world issues, such as Portia de Rossi only wanting to do a few episodes, pretty well (by making Lindsay’s absence a notable plot point).

One big factor going in however is the real world issues now surrounding the show (that will no doubt have a huge impact on whether or not we ever get any more Arrested Development), namely Jeffrey Tambor’s sexual harassment allegations, which resulted in him being fired/him quitting the Amazon Prime show Transparent. The scenario was made even worse by rumours of Tambor then verbally harassing Jessica Walter on the set of Arrested Development, only for Jason Bateman,, Will Arnett, Tony Hale, and David Cross to defend Tambor whilst Walter broke down in tears next to them during an interview with the New York Times.

On top this it’s hard to ignore the feeling of ‘it’s almost there’, ‘almost’ being the key part there. All the individual ingredients for success are in there it’s just something isn’t quite landing as well as the first three season in the end product. Whther it’s simple the expectation around the show, or just that the show is finding it harder and harder to keep these characters together (whilst still feeling fresh) is unclear, but it’s clear that even with a sort of return to form here, the show doesn’t live up to it’s original outings. 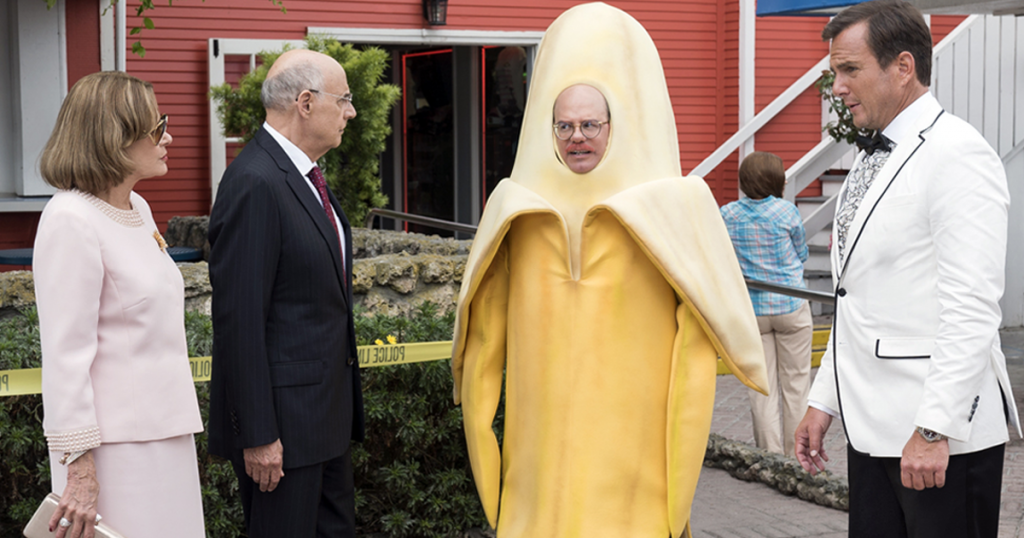 In short if you’re a true Arrested Development fan you’ll most likely enjoy Season 5, but it’s hard to deny that the show still hasn’t quite lived up to either the expectation surrounding it or even the quality of earlier seasons. How this fifth season rounds out is yet to be seen, and given that we don’t know the actual release date of the second half it might be a little while until we get to see what may be the end of the Bluth families (mis)adventures .