It’s not every TV show that would admit one of it’s seasons didn’t quite work, and then decides to totally re-edit it to better match the style and quality of earlier seasons, but then again Arrested Development is unlike any other show in almost every way. After being cancelled in 2003, with only three seasons, Arrested Development made what was supposed to be a triumphant return a decade later with a Netflix produced revival. 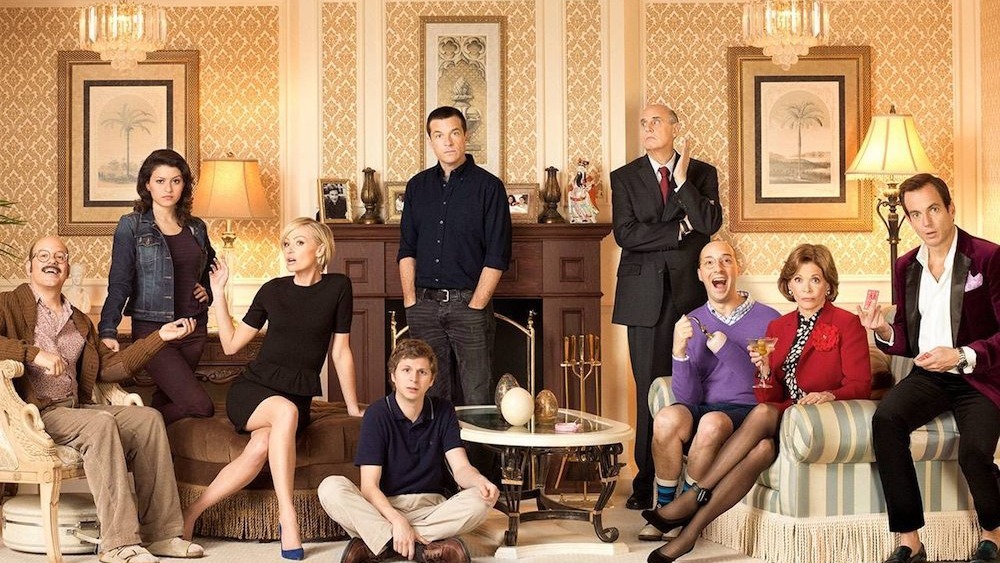 Unfortunately however the much anticipated fourth season was no match for the previous three, and although it was still fun, something just felt a little off about the whole thing. A lot of that was due to each episode focussing on a specific character rather than the regular format, which usually saw a number of small storylines involving the entire Bluth family.

In the show’s defence a lot of this was due to the fame and success of many of the actors involved, and it being increasingly difficult the get all of them together at once. Scenes with multiple characters had to be shot at different times and even used green screens (some of which where pretty obvious) and for a large portion of the show, other than a few key scenes, only two or three of the main cast where ever together at once. The fourth season totalled to a show that is still a lot better than your average comedy, but wasn’t quite at the level you’d expect (or at least want) from Arrested Development. 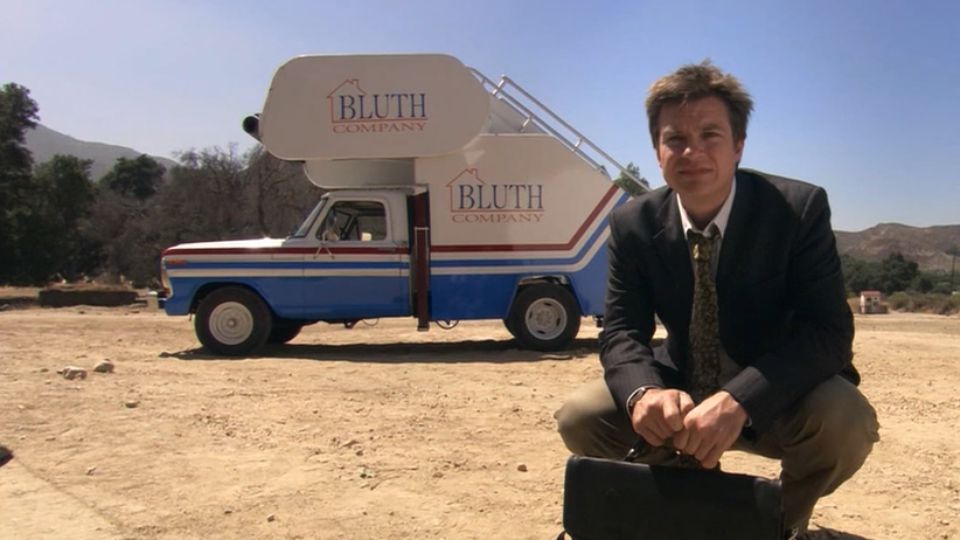 The plot for the original Season 4 spent a while (usually an episode on each character) catching us up on the years since the Season 3 finale, and then once we were caught up we saw the ways in which the lives of the various Bluth family members intertwined and came back together, no matter how much they all tried to get away from each other. We see Michael had finally left the family and set up his own company and finish Sudden Valley (only for it to fail pretty significantly), George Sr. and Lucile scheme to build a wall between the US and Mexico (while Lucile was in prison), George Michael attempt to reinvent himself at college, Maebey retaking high school (a number of times), Buster try to find a home with Lucile gone, Tobias and Lindsay attempting to pursue their dreams, and Gob being Gob.

The new Season 4 (which is interestingly now the only version on Netflix) edits the catch up into a much more linear version where we see much more character storylines simultaneously. It doesn’t do it perfectly, after all it is simply re-editing rather than a total reshoot, but does a pretty solid job of giving us a broader less specific version of events, which in turn makes it much easier to keep up with, and more enjoyable over all. 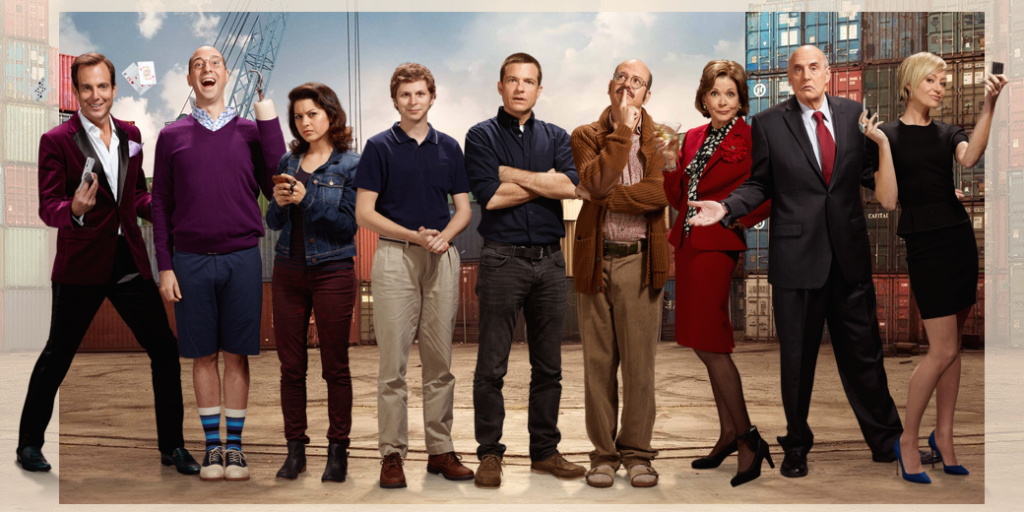 The whole season, which is now 23 episodes at around 22 minutes, rather than 15 longer episodes, then provides a much more streamlined set of events and emulates the style of the original show much more accurately (down to the framing, and way we go from character to character). It’s really impressive how different the edit is, it doesn’t necessarily reinvent the wheel and season 4 is still the weakest of Arrested Development, but it’s now a lot closer than it was before. Leading in to Season 5, where all of the cast will be back together at the same time, the mere fact that Mitch Hurwitz still cares so much about the show that he’s re made an entire season looks like we’re in a good place for Season 5 (which will debut on Netflix ‘very soon’ according to Hurwitz.