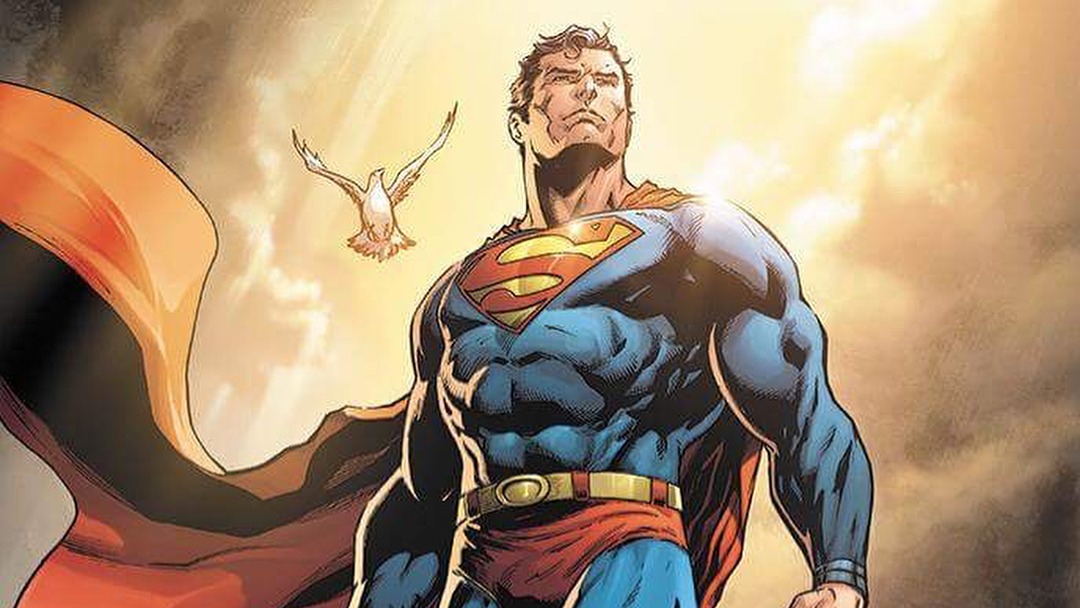 To celebrate Superman’s 80th year, along with a monumental one thousand issues of Action Comics, DC announced that Action Comics #1000 would be a collection of short stories from a number of the industries biggest talents, and promised something for everyone in the issue. In short the issue delivers an incredible showcase of everything Superman is, whilst looking to both his past and future, his relationships with his enemies, allies, and family. 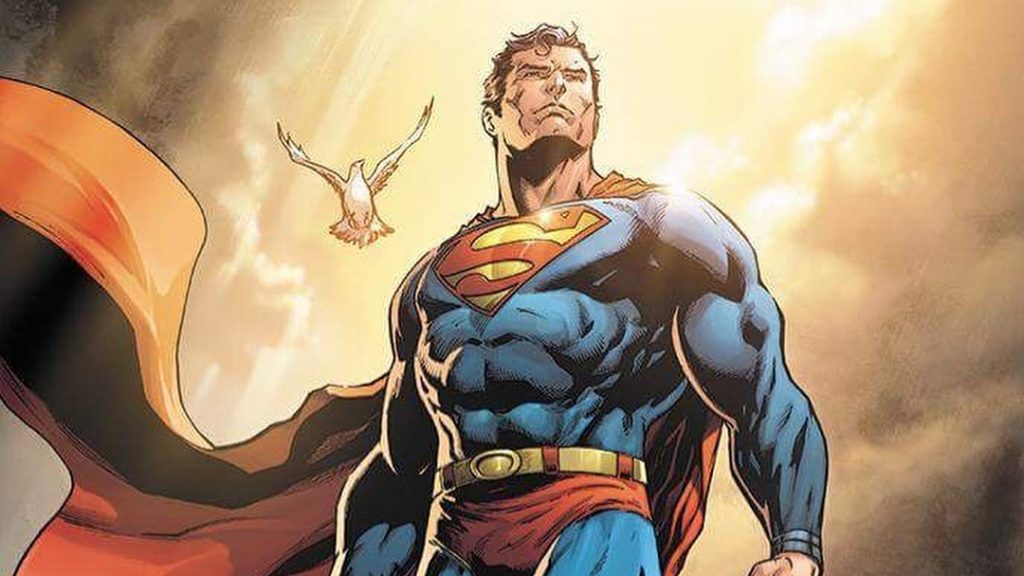 There is a total of eleven short stories in the oversized Action Comics #1000, adding up to eighty pages. The stories boast the storytelling skills of some of DC’s biggest creative teams, with the likes of Paul Dini, Geoff Johns, Tom King, Louise Simonson, Brad Meltzer, Scott Snyder (and more) writing, pencillers such as Dan Jurgens, Clay Mann, John Rotima Jr. Patrick Gleason, and Jose Luis Garcia-Lopez shaping the pages, and Hi Fi, Laura Martin, Dave McCaig (and more) adding the colours. Even before you get to the actual stories of the book, just looking at the talent involved in Action Comics #1000 was sure to tell any fan it would be a hugely impressive book.

Of those eleven stories each looks to a different aspect of the Man of Steel, some show off the relationship between Superman and some of his greatest enemies, others reimagine some of his biggest adventures, whereas more still look at the legacy of the Man of Steel throughout the universe. Despite each story being tonally, thematically, and visually very different, they all still feel perfectly ‘Superman’ and even though we see a number of variants on his character all of them are clearly a look back at who the Man of Steel really is. 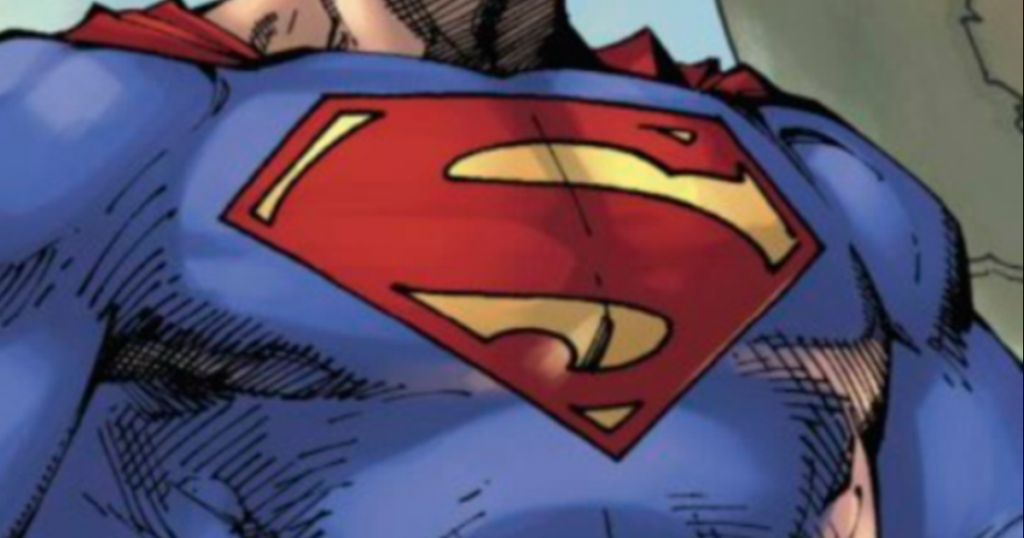 Most fans will probably end up picking a different from the story as their favourite, as they are all great in one way or another, but obvious highlights include Tom King and Clay Man’s ‘Of Tomorrow’, which looks at a Superman billions of years in the future, Peter J. Thomasi, Patrick Gleason and Alejandro Sanchez’s ‘Never Ending Battle’, which see’s Superman sent back in time having to relive a number of his greatest and most iconic adventures, and Geoff Johns, Richard Donner and Oliver Coipel’s ‘The Car’, which gives us a great look at Superman as someone who can do as much good with his words, rather than his powers (as well as a very fun take on what happened to ‘the car’ on the cover of the original Action Comics #1).

What may be the biggest individual storyline, in terms of looking to the next eighty years of Superman, is of course the last story in the book. In ‘The Truth’ we get the debut of Brian Michael Bendis’ work at DC, teaming up with DC (and comic book) legend Jim Lee. Bendis, who has spent over twenty years with Marvel made a shock move over to DC in November 2017 and in February 2018 we learned that he’d be taking over Superman’s adventures, starting with a six issue series known as Man of Steel.

The brief glimpse we get into what Bendis has planned is made all the more exciting by Jim Lee’s art. Lee shows us his take on Superman (once again with the red trunks), looking as good it did in stories like 2002’s ‘Hush’. ‘The Truth’ delivers a beautifully ‘DC’ looking story that looks sets up an exciting new future for the Man of Steel, and perhaps change what we thought we knew about Krypton’s destruction. 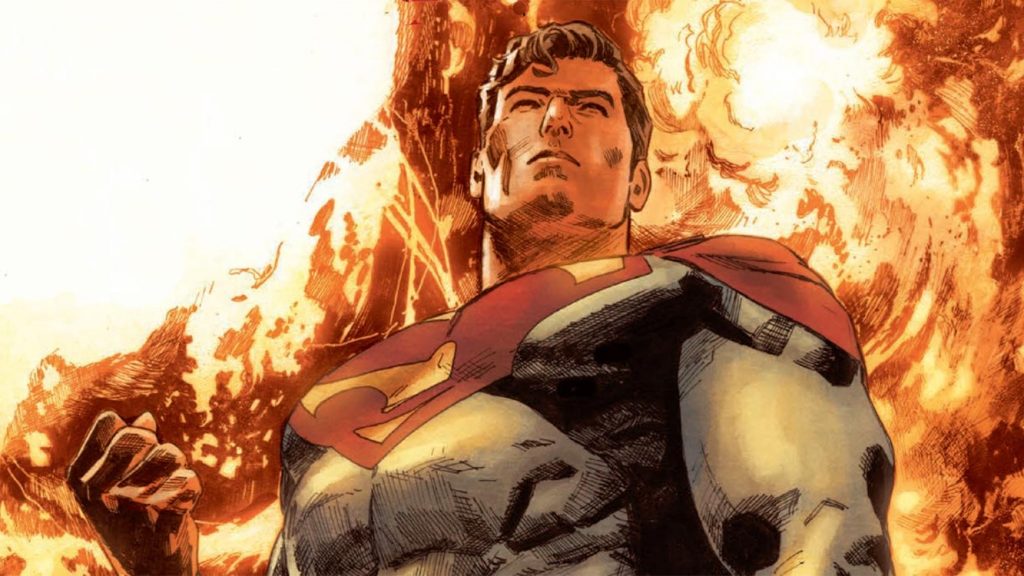 Reaching one thousand issues, being the archetype for almost all other superheroes, and remaining at the forefront of pop-culture for eighty years is hardly something many characters can boast about. Although each of the stories might not be the most fleshed out of Superman stories, they all manage to capture the essence of the Man of Steel perfectly, delivering a great snapshot of everything Superman has been over the past eighty years, and a real sense of everything that makes him so iconic.