The Umbrella Academy Season 2, an adaption of the comic books from Gerrard Way and Gabriel Bá, takes a significant departure from its comic book origins while continuing to develop its cast, and introduce new characters. The show does all of this as well as deal with some topical issues, and revolve around just as much time travelling apocalypse preventing craziness as fans of the first season would expect. 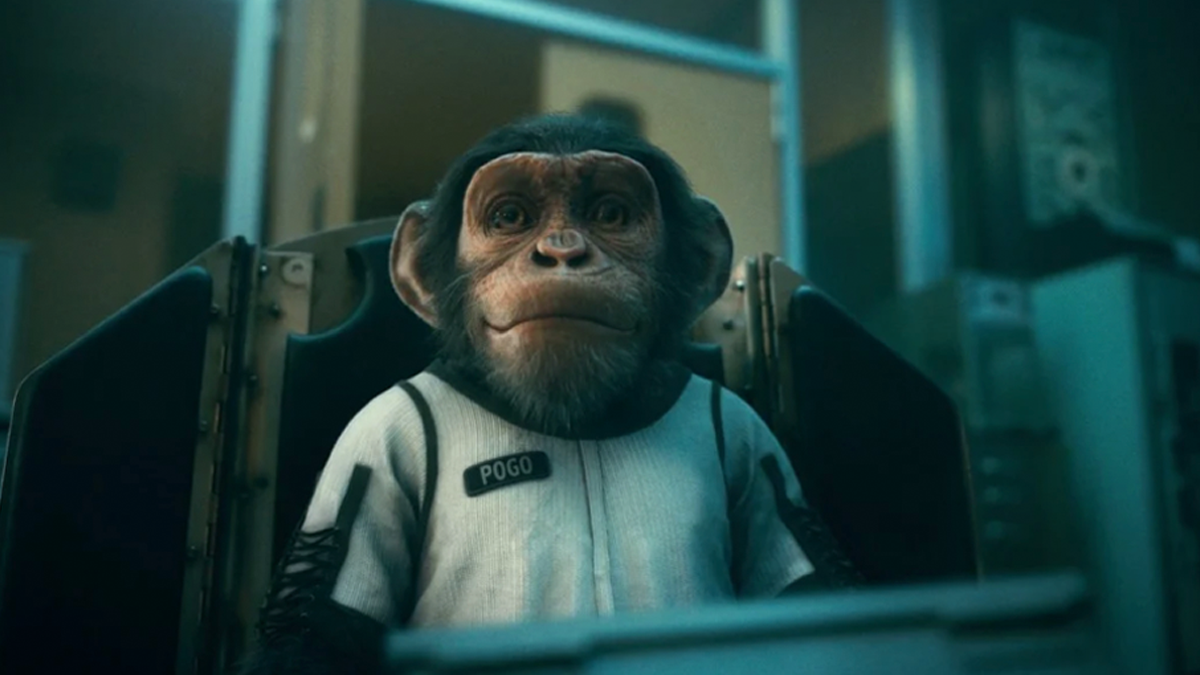 After deciding to jump back in time following their efforts to prevent (that actually ended up causing) the apocalypse in Season 1, Season 2 finds each member of the team dropped off in 1960s Dallas at separate points between 1960 and 1963, with Number Five arriving last.

When Five gets there he finds the US at war with Soviet Russia and, once again, the end of the world is looming. So after some help from a very old Hazel, he travels back ten days to again reunite his family and stop the apocalypse. Admittedly on the face of it, that sounds like they are just re-doing the first season, and that isn’t untrue. But the twists come here with each member of the Academy presuming each other to be lost in time, and so have started their own lives in the 60s.

Luther is a bodyguard and amateur boxer working for Jack Ruby, the man who would eventually shoot and kill Lee Harvey Oswald. Diego, intent on stopping JFK’s assassination, is locked away in a mental asylum. Allison is working at a hair salon and is married to a civil rights activist, Ray Chestnut. Klaus began a cult using his knowledge of the future and song lyrics as proverbs (with ghost Ben still along for the ride as well). And lastly, Vanya was almost immediately hit by a car, which gave her amnesia, and so she lives on a farm with the woman who hit her, her husband and their son, as a nanny. 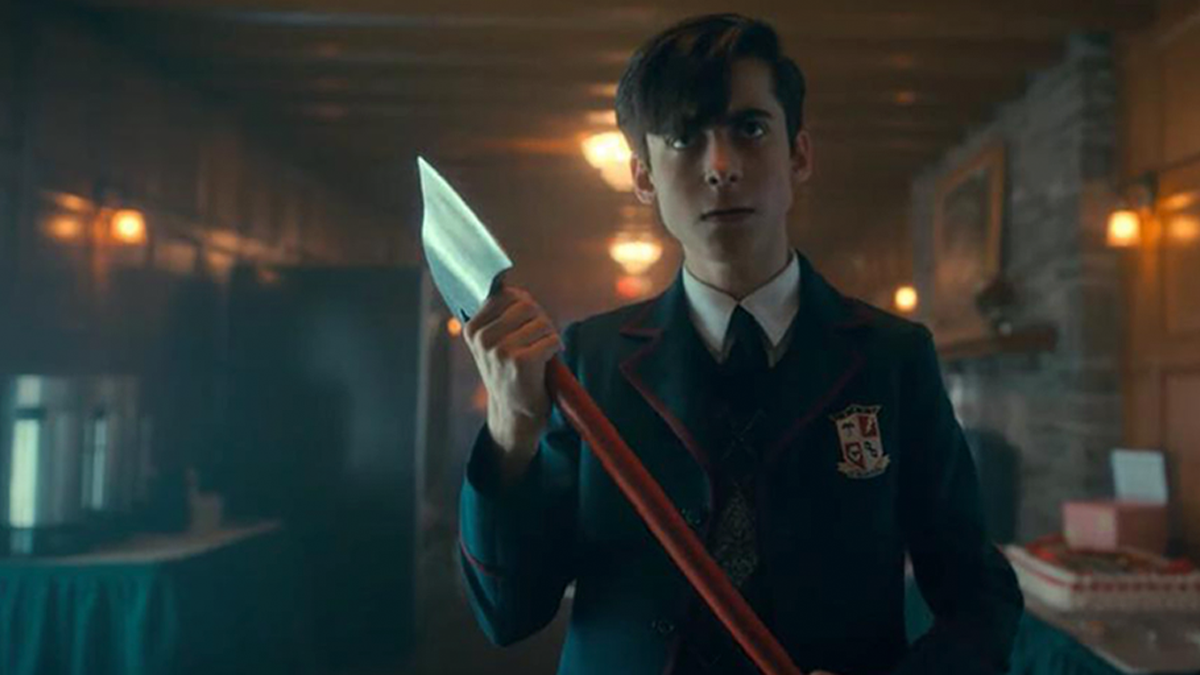 After Number Five arrives the Academy invariably doesn’t want to help him, with most of them caught up with their own problems already. The season then follows Five’s attempts to unite the team, the Handler’s return and coup of the Commission, and the oncoming apocalypse. 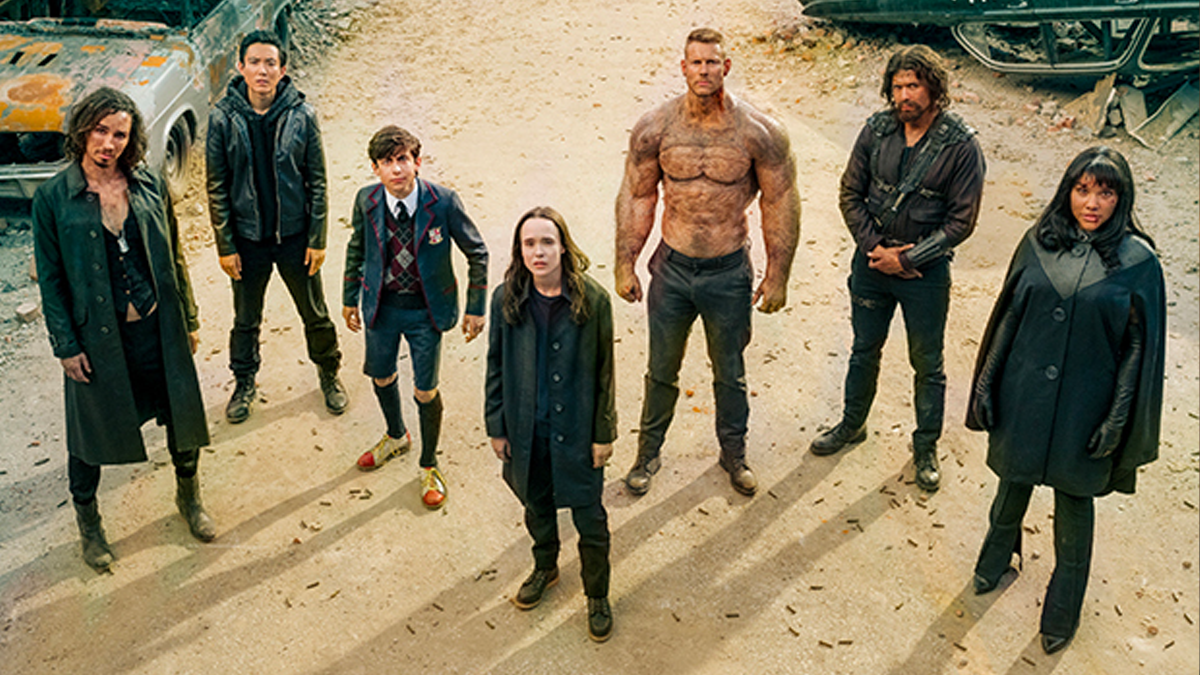 The newer additions include Ritu Arya as Lila, the Handler’s daughter and Diego’s girlfriend, Yusuf Gatewood as Ray Chestnut, Allison’s Husband in the 1960s, Marin Ireland as Sissy, a woman who hits Vanya with her car and then falls in love with her, and Kevin Rankin as Elliot, a conspiracy theorist who gets embroiled with the Academy’s plans.

A large new addition for the live-action show is its exploration of important topical issues like racism and police brutality (both of which have some unforeseen extra poignance as the second season was released in the midst of the Black Lives Matter movement). Allison’s storyline sees her married to a political activist and organising a group of peaceful protesters aimed at highlighting the mistreatment of black people in the 1960s. 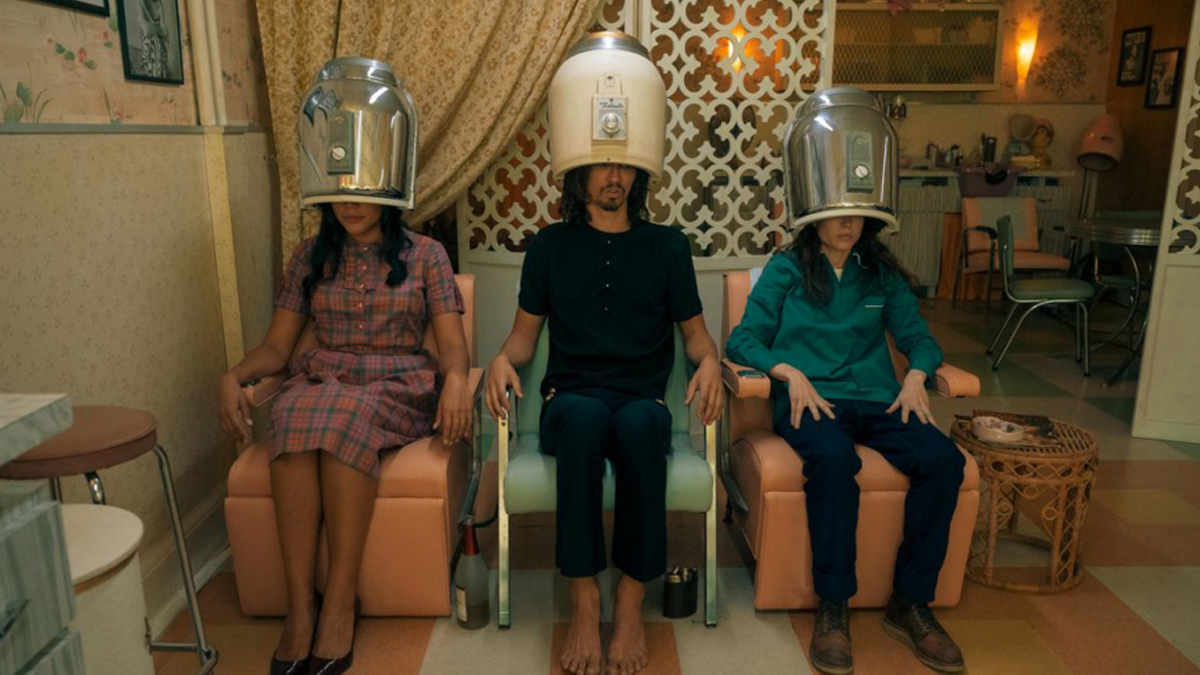 One of the most impressive features of The Umbrella Academy Season 2 is how it shifts through the gears of those hard-hitting topical issues, into silly and fun scenes of the Academy on drugs and then straight into some tense action scenes. It started with the first season, but the Umbrella Academy’s ability to switch through tones and styles is exceptional and has mastered taking its audience on a roller coaster ride of emotions.

One thing that really helps its shift in tone and something the second Season of the Umbrella Academy carries over from the first is an absolutely killer soundtrack (and music license budget). Just like in the last season music is expertly used to punctuate fun moments, sad moments and action scenes, with everything from My Way by Frank Sinatra, to Daniela Andrade’s cover of Crazy, a new song, Here Comes the End, from the comic’s co-creator and My Chemical Romance singer Gerard Way and of course Everybody by the Backstreet Boys. 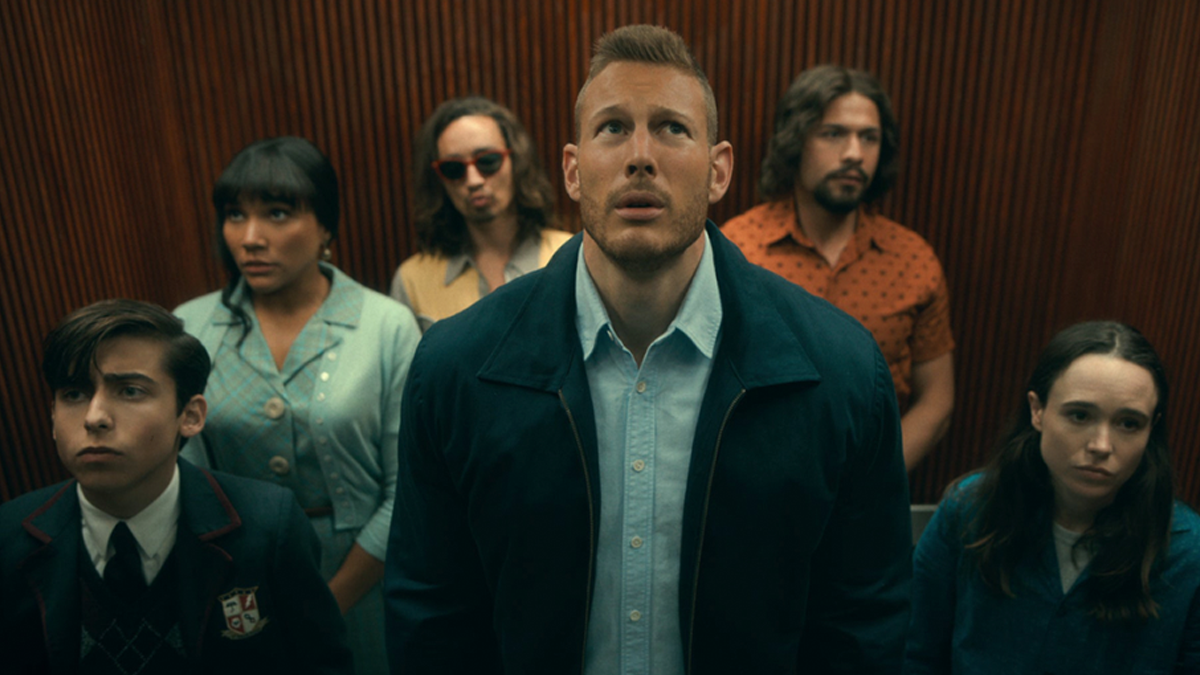 Overall The Umbrella Academy Season 2 delivers a great follow up to the first. And is filled with some great character arcs for almost everyone, more time travelling mishaps, and of course the looming threat of yet another apocalypse. The end is an even bigger cliffhanger than the first season’s. And sets the stage for yet another season of the dysfunctional and mistake-prone Umbrella Academy’s attempts to save the world. 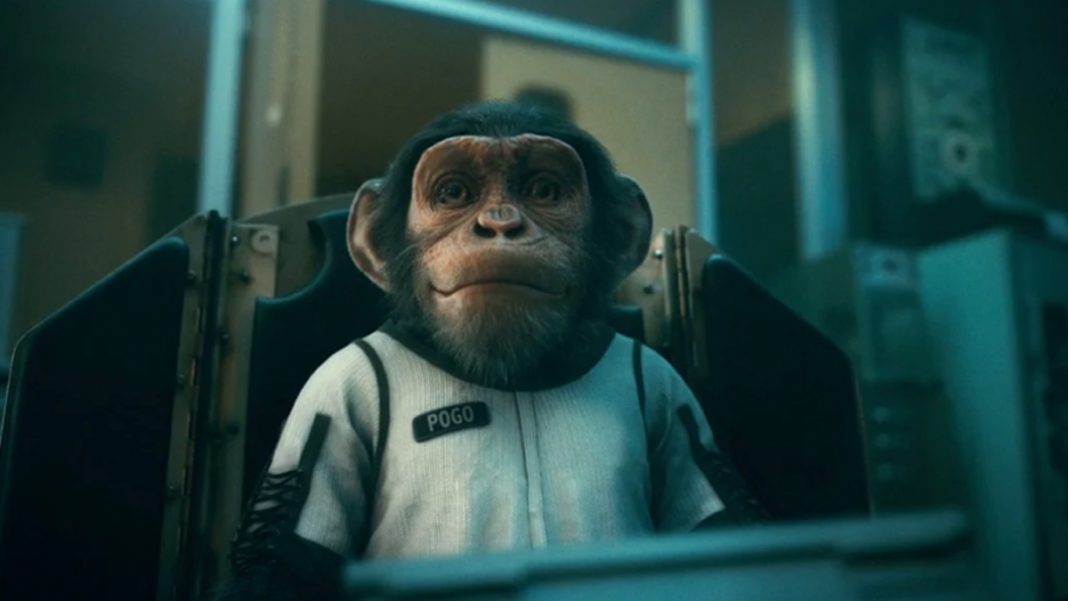 The Umbrella Academy Season 2 Gets Bigger, Crazier, and more Topical than Ever

125
August 3, 2020
Previous articleHow Netflix’s Cursed Balances Adaptation and Reinvention
Next articleMarvel’s Avengers Struggles to Balance Repetition and Familiarity with What it Wants To Be
© Newspaper WordPress Theme by TagDiv