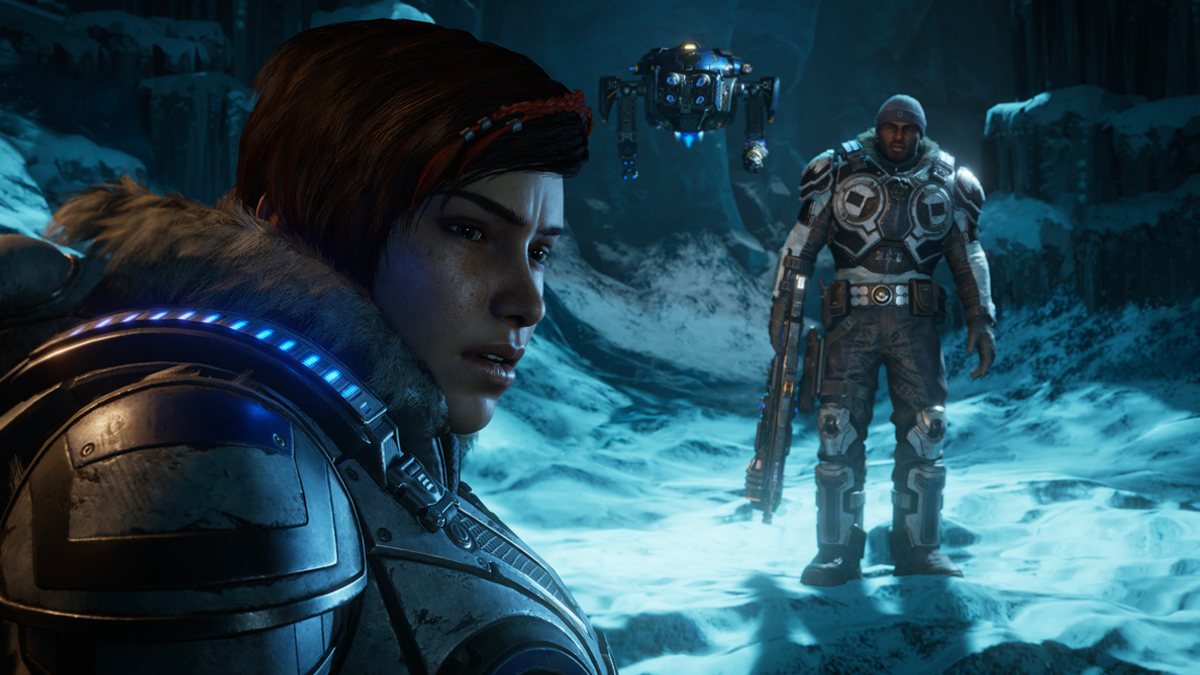 The backstory for the Gears universe revolves around the Pendulum Wars, which lasted for generations between various factions of humans. Shortly after that war ended, a new enemy appeared in the form of the Locust Horde, a second species of the planet Sera, that had been living beneath the surface completely unknown to the humans. Eventually, by the end of Gears of War 3, the Locust war ended, and Gears of War 4 picks up the story twenty-five years later.

And yet beneath the obvious exploration of war and violence through its overarching story, there is a number of deeper themes throughout the series, looking at things like the harsh reality of a society generations into war, the attitude of regular people towards the institutions and ideals they believe are prolonging the conflict, and the emotional trauma it has on the characters we meet. 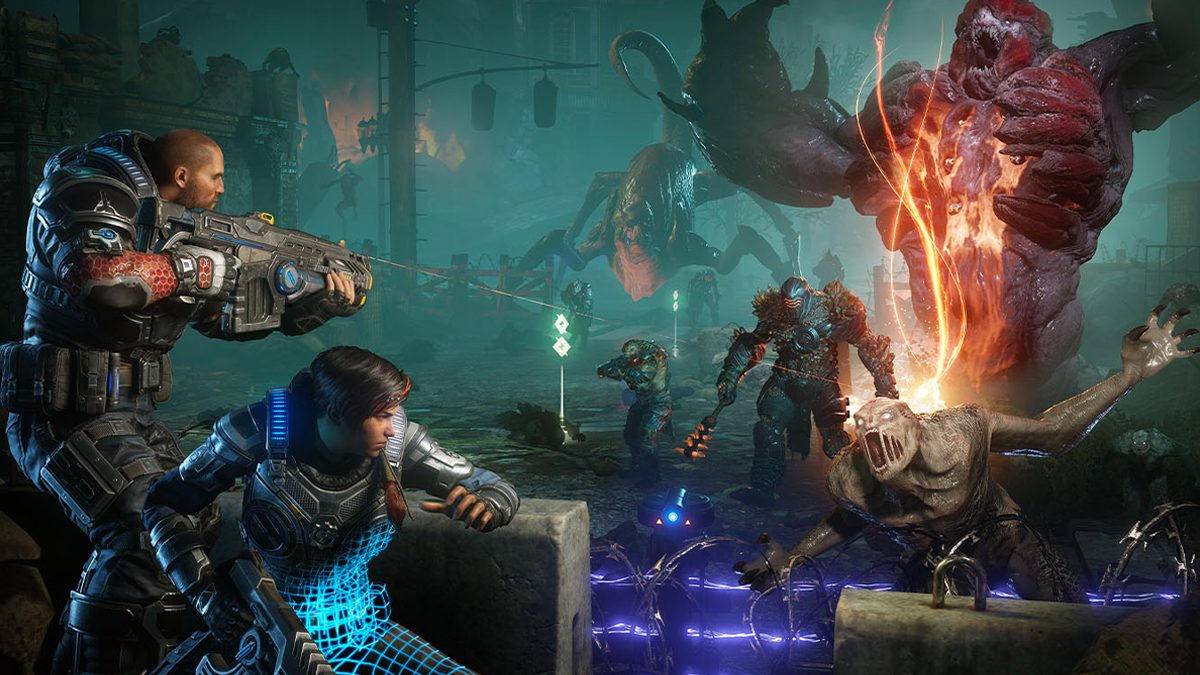 But in Gears 5, with JD being the main playable character for only the opening portion of the game, and there we see a different side of the younger Fenix. This game sees JD dangerously risk his life, to complete his mission despite several very serious hurdles, which is later explained as compensation for a mistake in his past.

This different side to JD adds a whole new layer of complexity to his character and delivers a look at someone who made a mistake and pushed himself too far in an attempt to fix it, showcasing how that can in turn lead to even more damage as a result.

As the backstory of Gears of War has always centred around decades worth of human war, and the ideological differences between Sera’s human inhabitants have always been clear. The COG is frequently critiqued as a group of warmongering fascist overlords by other factions such as ‘the Outsiders’, who are small colonies who choose to live outside of the COG’s jurisdiction and protection, or the former UIR (Union of Independent Republics) who are one of the least subtle Soviet Republic references in pop culture, and were the COG’s main opposition during the Pendulum Wars. 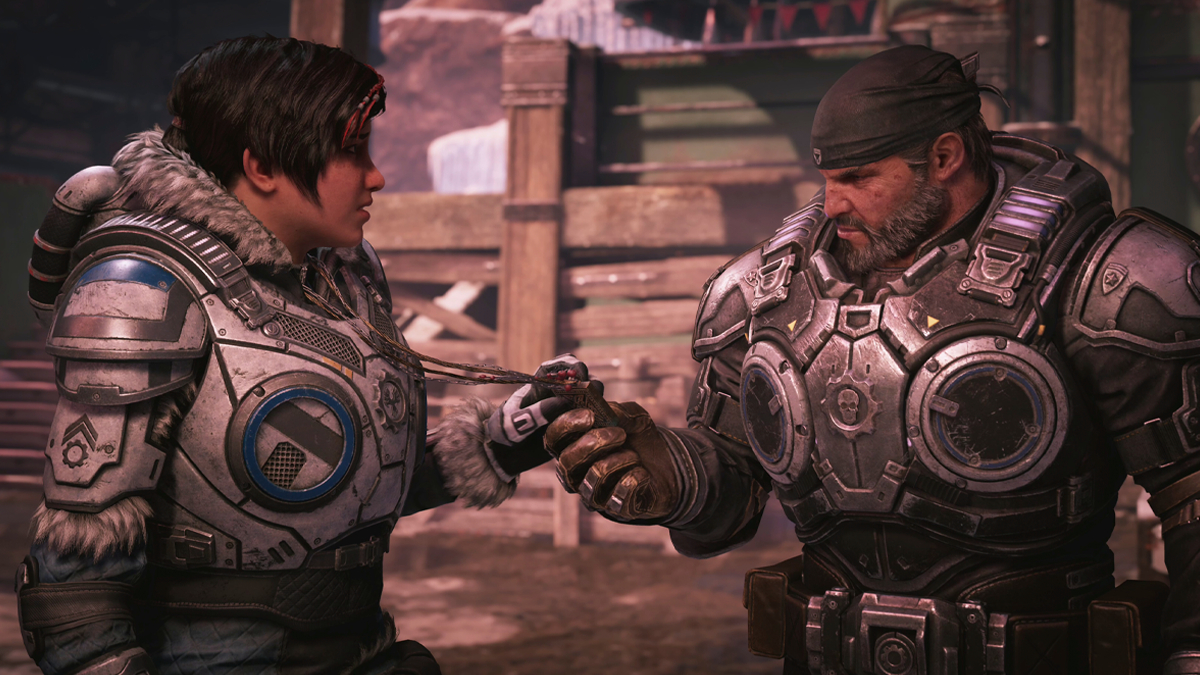 But when the game switches its main playable character from JD to Kait, is where it starts an even deeper dive into the lasting effects of war, on the people of Sera. Here, as Kait, a former Outsider herself, the player has to slowly walk through an Outsider camp, whilst the residents whisper and murmur about the COG, the danger they bring and Kait’s betrayal.

All of this is capped off by a child taunting Kait and Del for being ‘fascists’, a sequence which ends with his mother whispering that they aren’t to call the COG fascists ‘to their face’. It’s clear that the ideological differences that caused the war on Sera are still present, and continue to define people’s relationships decades later, in spite of a common enemy in the Swarm. 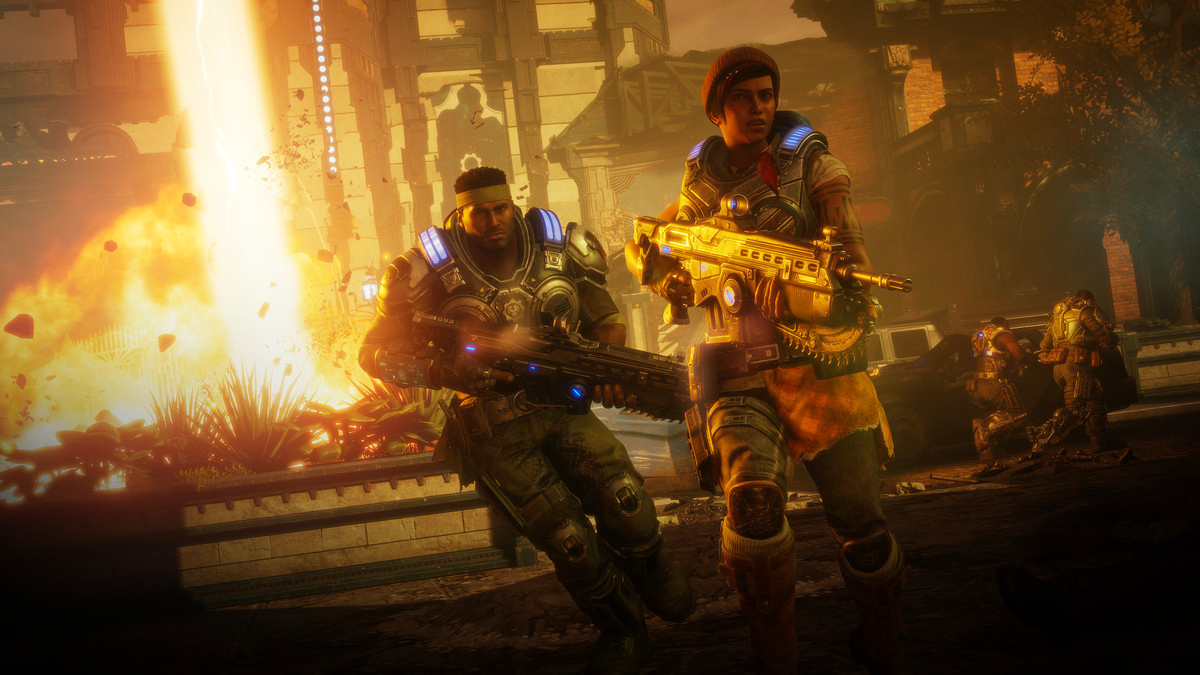 Following the cliffhanger reveal at the end of Gears of War 4, which showed Kait’s grandmother was the Locust Queen Myrrah, Gears 5 goes into significant detail on Myrrah’s backstory, revealing the tragedy and experimentation that led to her becoming the villain in the original Gears trilogy.

With this exploration of both Myrrah and the Locust, Kait learns of her own connections to the horde and her ‘true purpose’. And yet despite a number of teases that Kait’s allegiance may be in question, or possibly not even up to her, she solidly makes the decision to destroy the Swarm hivemind. 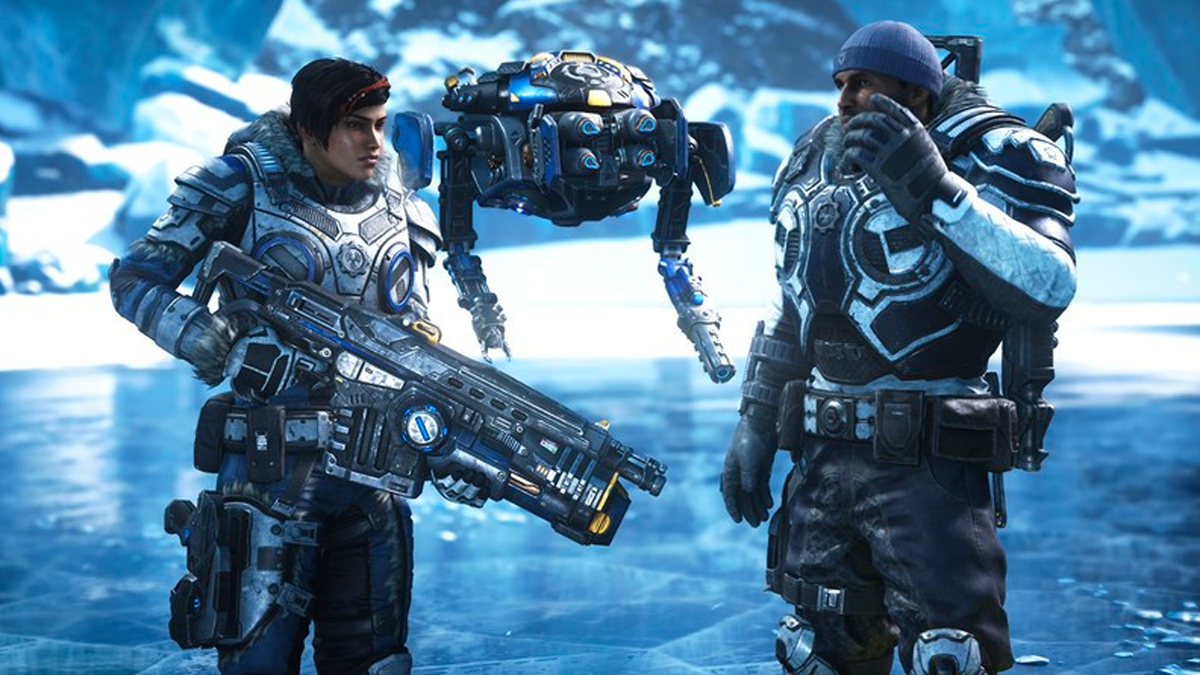 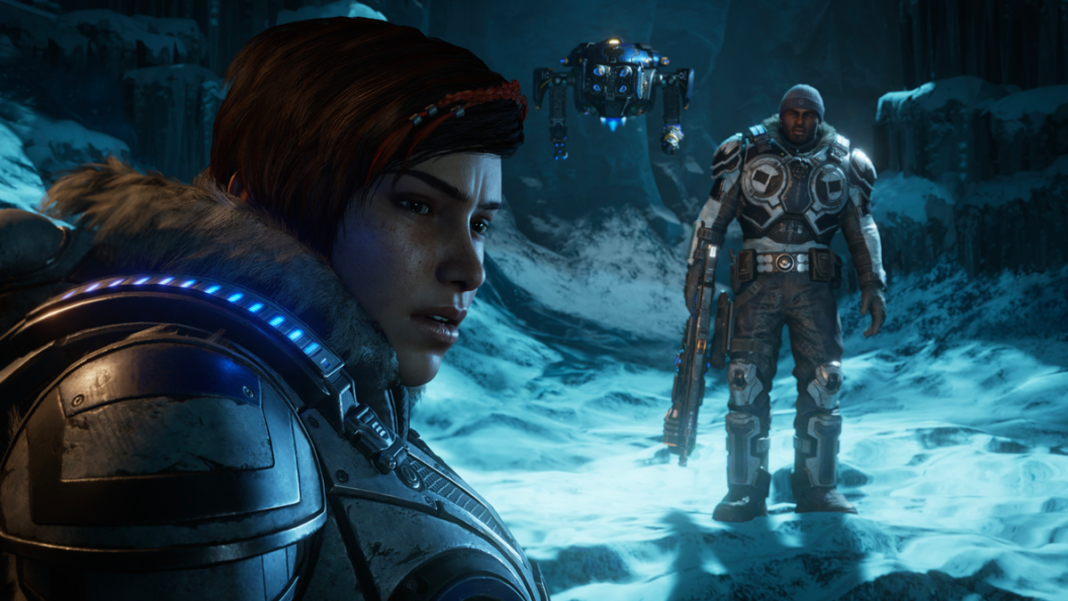