For every video game remake made with great care, there is a sloppy remaster that is just reformatted for a larger screen with some HD textures. Thankfully one remaster that knocks it out of the park is elaborately named Disney Classic Games: Aladdin and The Lion King, which delivers everything you could want from a rerelease of the two games whilst adding a host of new features, modes, and additional content. 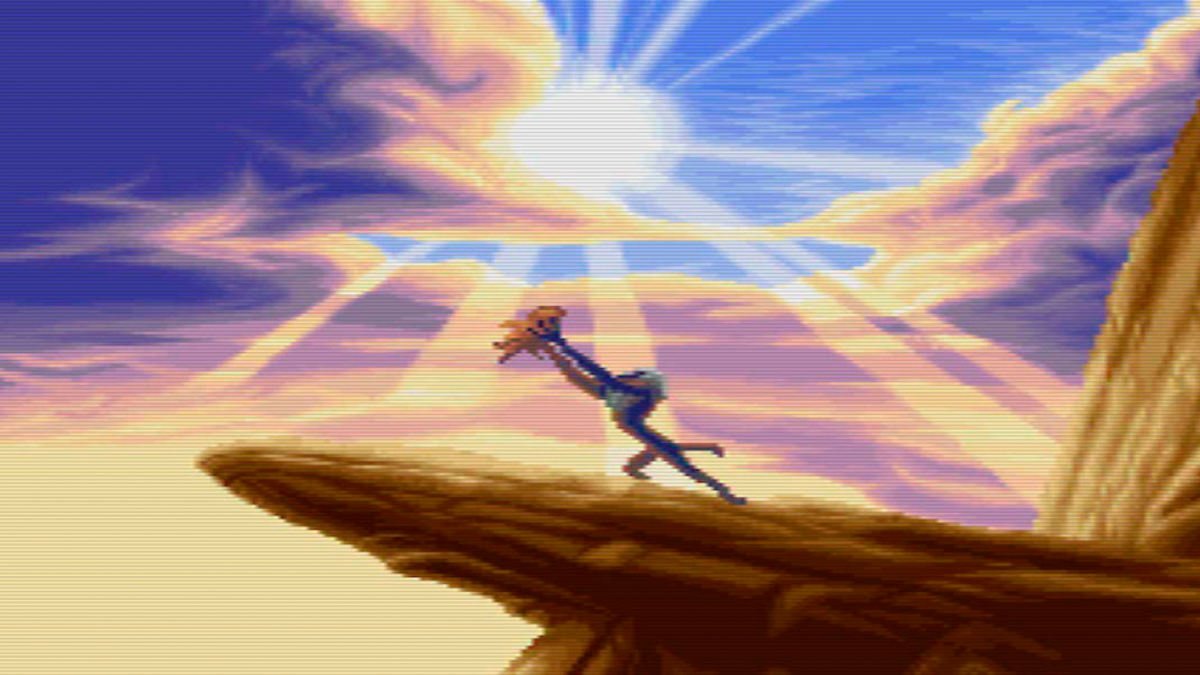 1993’s Aladdin was originally published by Disney and Virgin Games for the Sega Genesis is one of the most iconic early nineties video games. Famously produced in around three months, the game features some incredible animation from actual Disney animators and a console version of the movie’s music. It was later ported to other consoles (alongside a separate Aladdin game published by Capcom for the SNES) and has gone down as one of the most iconic Disney games of all time.

After the success of Aladdin, which was released to coincide with the movie’s VHS release, Disney once again went to Virgin Games for their next video game adaption in 1994’s The Lion King. The game was once again created with the help of actual Disney animators, and The Lion King video game also became an instant classic.

With both games being so iconic, it was only a matter of time until they were re-released for modern consoles – especially considering both Aladdin and the Lion King got a live-action (ish) remake in 2019. Thankfully this version of the games, which is a combined effort from Disney Interactive, Nighthawk Interactive, and Digital Eclipse delivers not only a beautifully updated version of both titles but also comes with a wealth of new content. 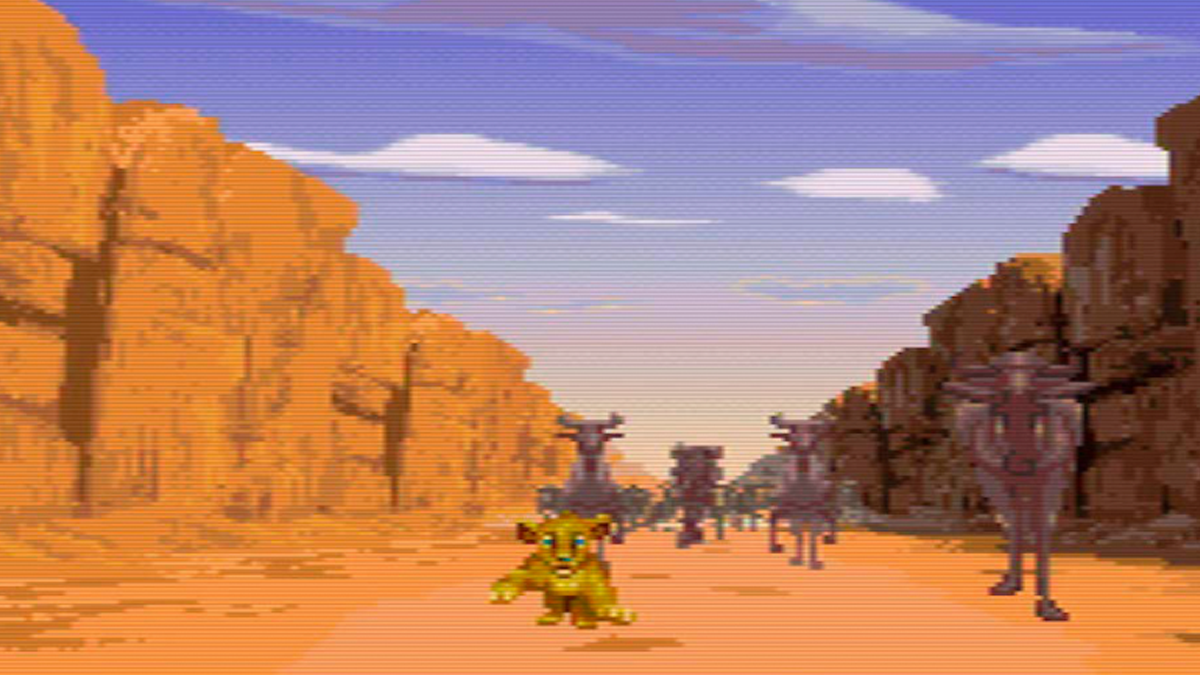 Aladdin has the original console version, along with a “Final Cut” mode, that sees new animations, areas, and AI for enemies. On top of these two, there is the Demo, Japanese, Gameboy and Gameboy Colour versions of the game. Similarly, there are two console versions of The Lion King, as well as a copy of the Japanese, Gameboy and Gameboy Colour versions (yes, it’s a lot).

Along with the graphical upscaling come some other improvements, including the ability to save the game at literally any point and being able to instantly rewind the game. As both of the games are notoriously difficult, the rewind feature is extremely handy – but isn’t one for purists. There is also a mode in which you can watch a near-perfect playthrough of each game and jump in to play at any point, helping out with the trickier sections, but again not one for players who want to beat the game on their own. 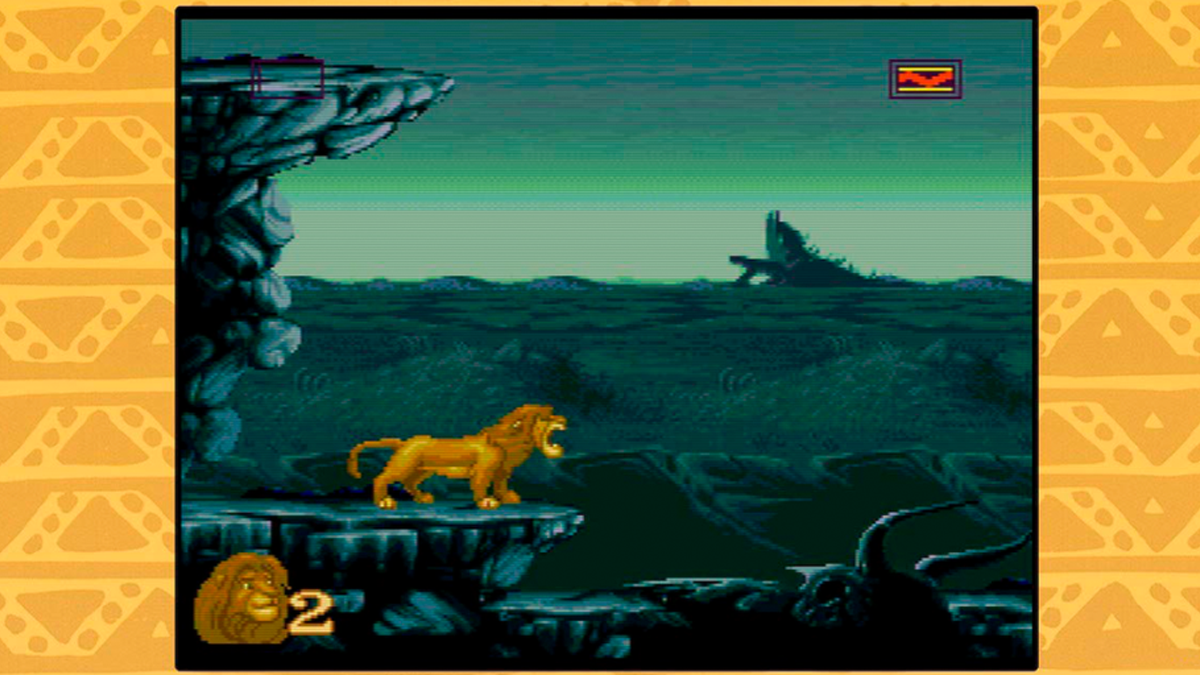 Both games come with several behind the scenes videos detailing the highs and lows of each games development. The videos offer a deeper insight into the creation of the iconic games and showcase something that many remakes don’t offer.

As well as the documentaries there is some previously unreleased artwork for both the games and the animated films, making the extra content worth a look, even for the more casual Disney fan.

Although near perfect, an actual level select rather than having to fast forward through the playthrough video, and the ability to have multiple save slots wouldn’t be missed. 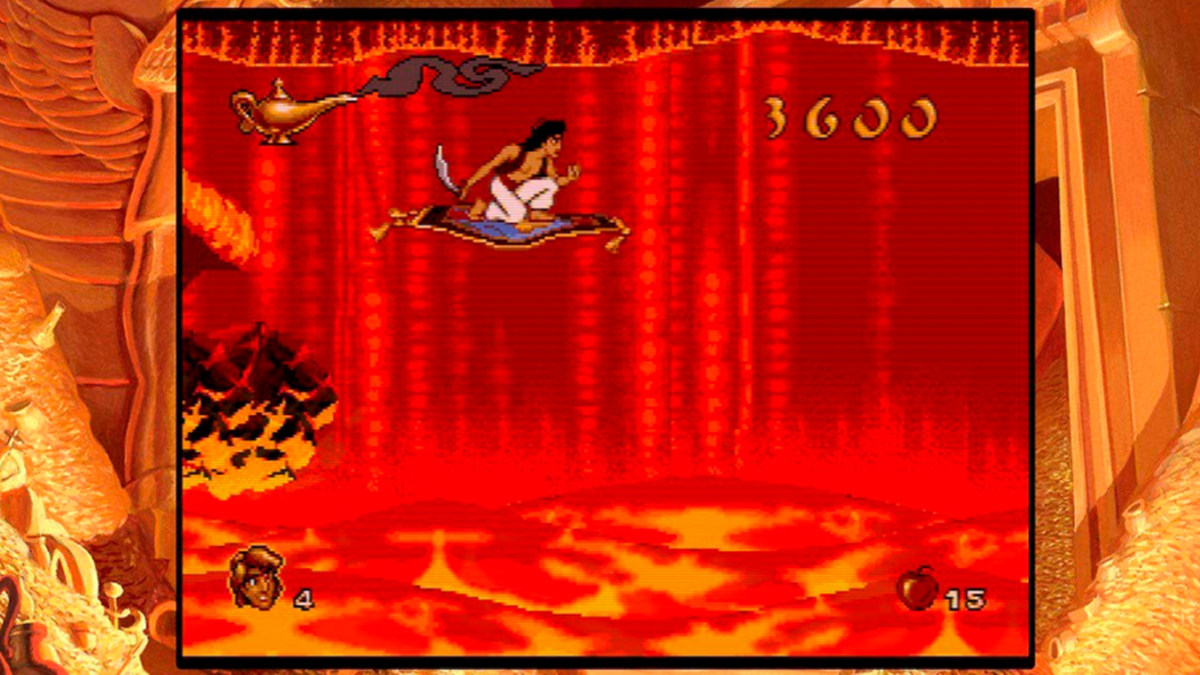 But overall this latest release of Aladdin and The Lion King delivers a great remaster, that comes with plenty of modes and modern updates to keep players entertained for hours. All of that with the addition of lots of new content is a masterclass in how nostalgia should be done, and hopefully paves the way for more Disney rereleases in the future (hopefully the PS1 Hercules…). 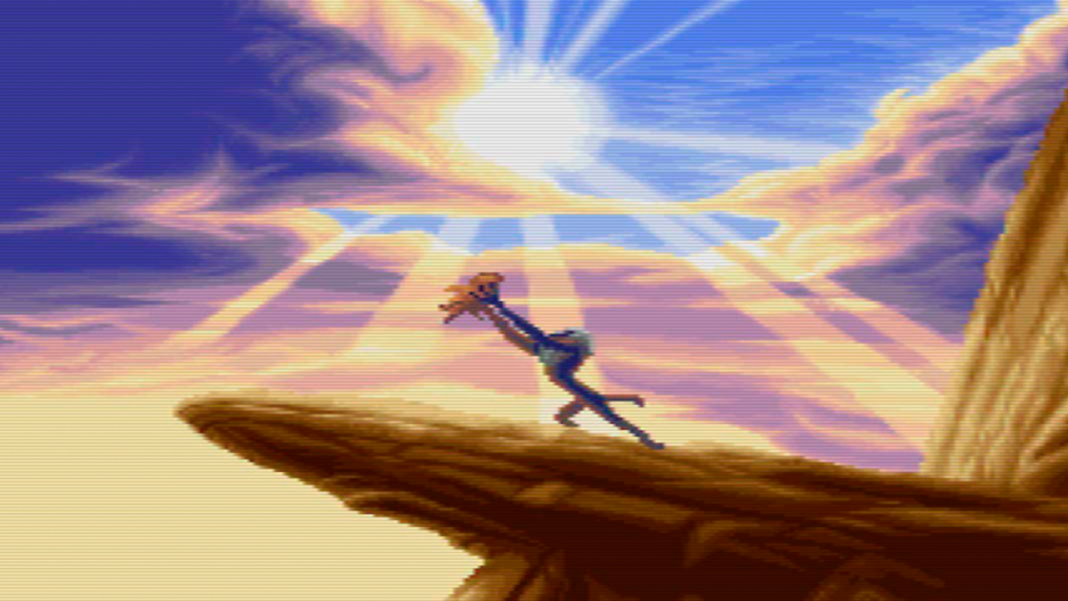