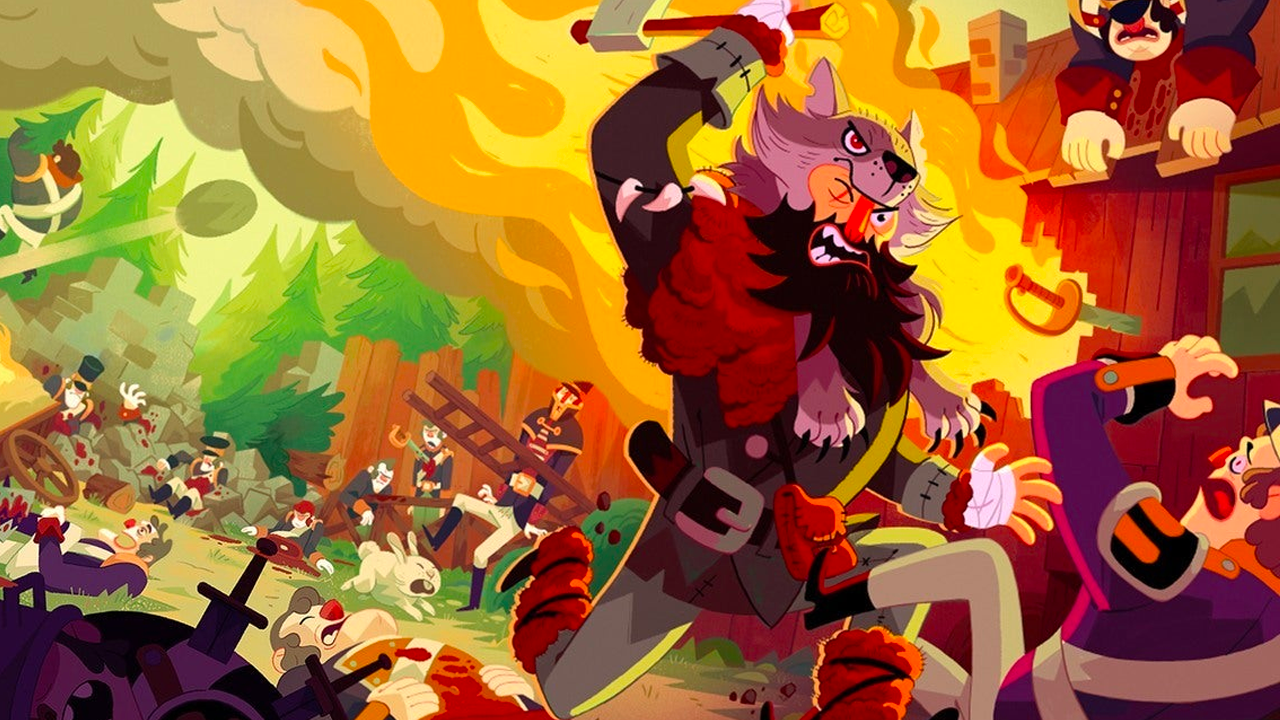 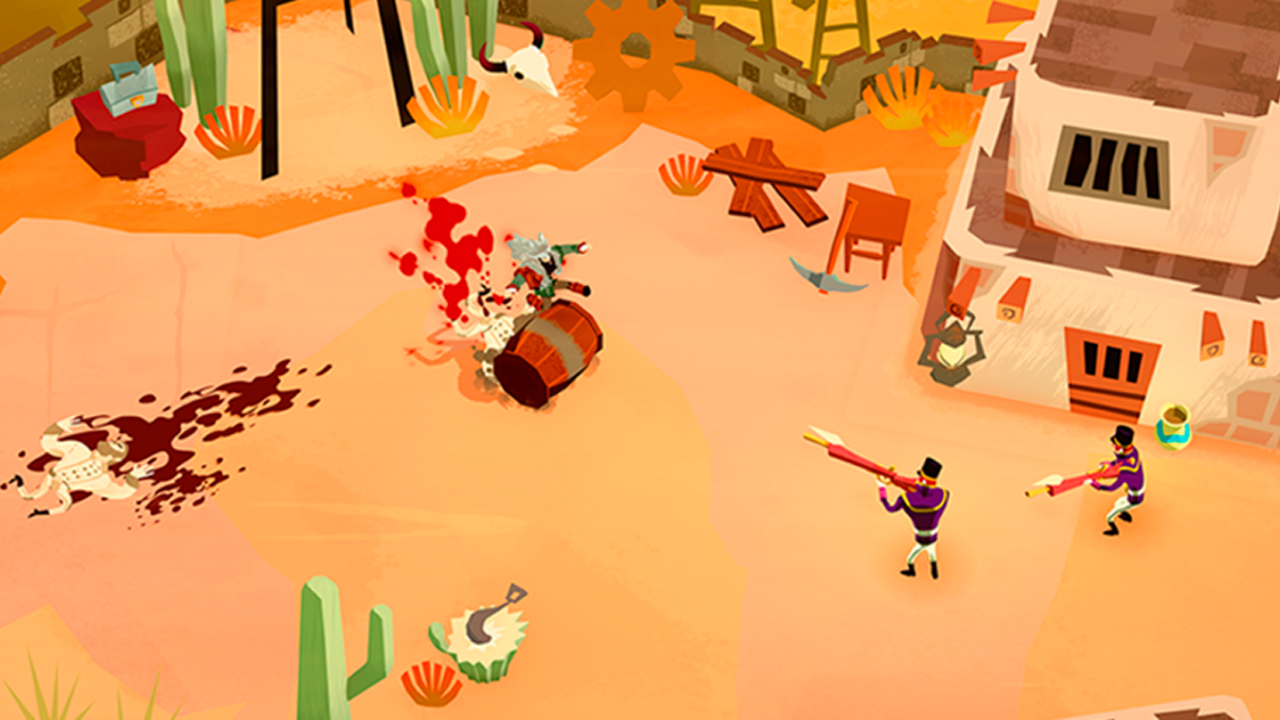 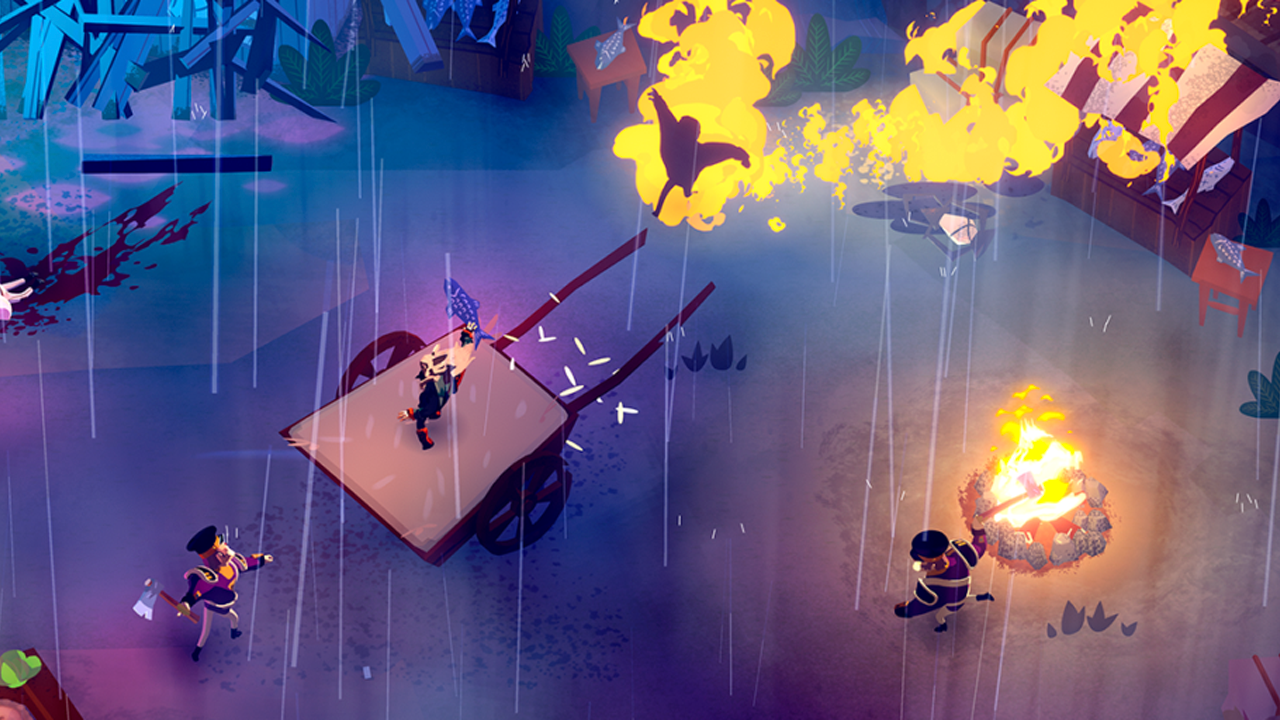 Bloodroots wants the player to learn the best way through a level. So even though Mister Wolf dies after one hit, he respawns almost instantly, allowing the player to make mistakes and experiment with as many different methods of sociopathic mass murder as they like. Adding even more to the game is some great boss battles, which harness as much of what the player has learnt up until that point in large set pieces.

The changeable animal skins (or ‘Hats’) allow special perks or effects when replaying a level. These hats are interchangeable at Mister Wolf’s campsite, which the player visits in-between story chapters to sleep (which often leads to a cutscene where Mister Wolf is killed or he talks to the ghosts of his enemies…). The first unlockable animal skins, which Mister Wolf swaps for the Wolfskin he normally wears, include a Bear Skin which “punches enemies to bits” and a Boar Skin which provides a constant dash punch. 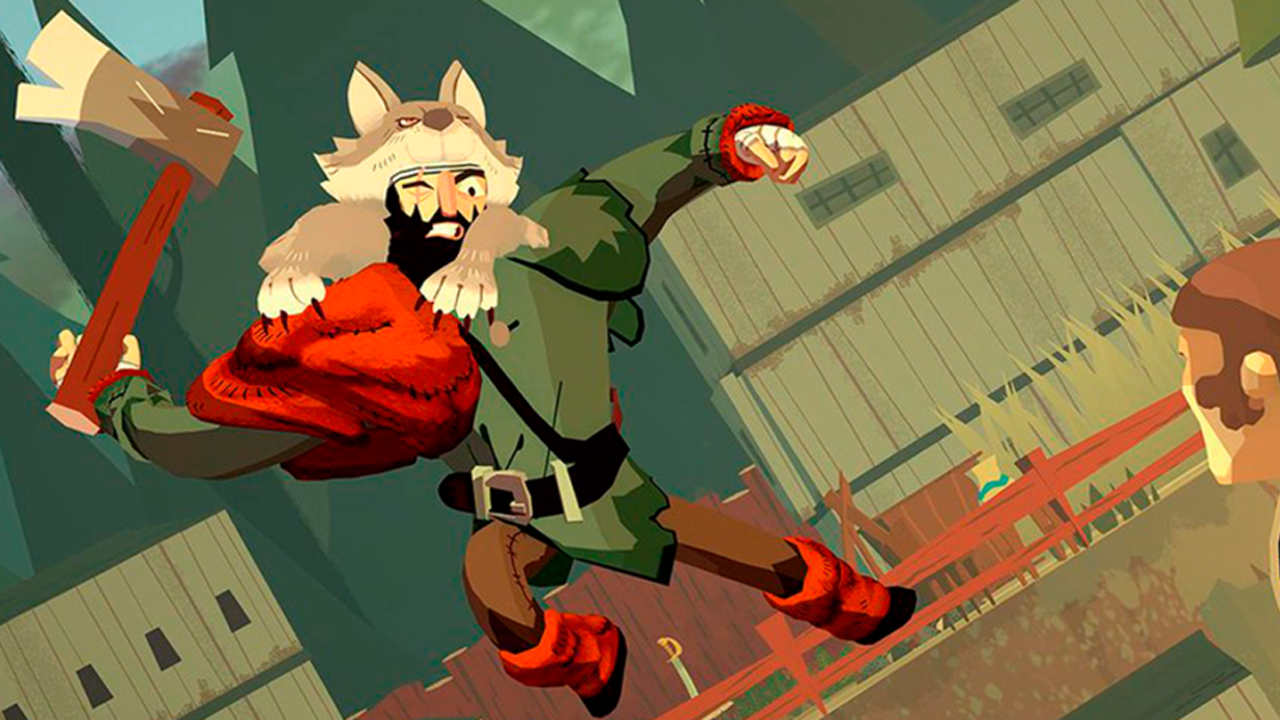 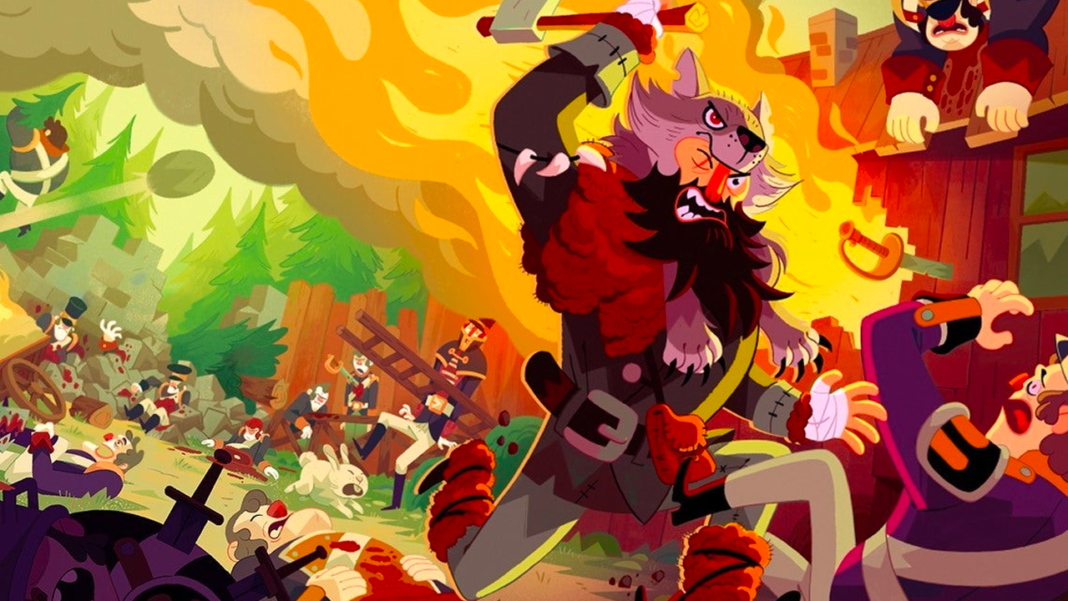